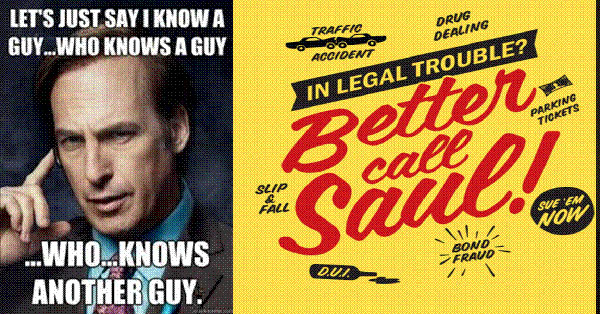 3. Price tags without tax included. How do you know how much you’re spending until you get to the cashier?

4. Tipping. It’s incredibly hard for me to wrap my head about how much is appropriate for the service.

5. Advertising prescription drugs. That was the weirdest one for me. “Ask your doctor for brand x antidepressant” type of commercials on TV. In the UK, your doctor tells you what drugs you should take, not the other way around.”

6. Everything being designed around cars.

7. The sheer amount of commercials on the television, and their lack of quality.

9. A visiting Italian friend was puzzled at Americans’ use of the phrase “Oh, really?” in group conversations. Somehow he took that as a person challenging his opinion, when in reality, it’s just some habit a lot of us have that basically means “Interesting. Can you elaborate?” The guy was red in the face after an hour because he literally thought everyone in our group was challenging every single thing he said.

10. The toilets are too low down and the stalls have massive gaps around the door so that people can see in. You can put a man on the moon, but can’t design a setup whereby I can have a dump in comfortable privacy. Sort it out America.

11. Pickles (that come with every food item).

12. I find it really weird how college football players are kind of celebrities. They’re scrutinized and have fans and do TV interviews, and it just boggles my mind so much. They’re just students that do an extra-curricular activity! I don’t understand.

13. Jaywalking is crime? I did this a lot in the US without realizing it was supposed to be illegal.

14. Why is bread in the USA so sweet? Sandwich bread, hamburger buns, taste like cake but Americans have no idea what you’re talking about because they’re used to it.

15. Soft drink is free flowing, everywhere. At McDonald’s you get a gigantic cup for a dollar – it comes with unlimited refills. Even at a restaurant if you half finish your coke the waitress will bring you another one. The first time you’re like “Hey I didn’t order this,” but then you realize it’s free.

16. Americans are all so loud! Also friendly. But really loud.

17. There’s so much water in the toilet bowls! Seriously, why so much?

18. A very blasé approach to credit card security. Signatures don’t matter and no one uses a PIN.

19. The pledge of allegiance is creepy. I know most Americans just say it because they have to in school but if you listen to the words it sounds strange to have children just chanting it off.

20. The sheer volume of different varieties of pizza in the grocery stores.