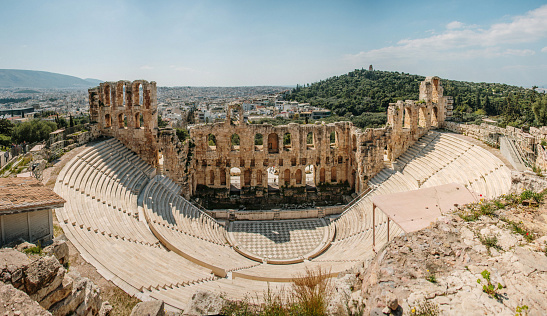 With the summer pretty much here at last, you’ll naturally be fixing for a place to spend your week or two in the sun. Though covid is still a present danger to many, restrictions on travel have been steadily lifted by international destinations – allowing you to broaden your horizons that bit more. For the history fans, there is some good news: as recently as May 1st, Greece’s borders opened with no restrictions based on vaccination or covid testing. But why visit Greece?

Greece is a southern European country with a wealth of culture, not to mention the winning Mediterranean climate. Greece’s exports are many; its olives are world-renowned, its wines a must-try, and its various dishes from stuffed vine leaves to tzatzikis, gyros to taramasalata and beyond. Greece is not simply the mainland, though. It is hundreds of islands breaking off out into the Aegean Sea, including the popular holiday destinations of Corfu and Santorini.

Of course, Greece is undoubtedly best known for its indelible place in world history; it is widely regarded as the birthplace of modern western civilization, being the home of democratic rule and the origin of philosophical thought – as well as a cultural hub for the genesis of art and literature. From theatre to architecture and well beyond, we have Greece to thank for many modern signifiers we take for granted.

As such, there is much to discover in Greece from a historical perspective – making it a Mecca of sorts for history buffs. There are myriad locations and structures spread across the ages and across the Aegean islands, from tombs and temples to busts and frescos. But which areas are best to visit for the intrepid, history-loving holidaymaker?

The Best Historical Sites to See in Greece 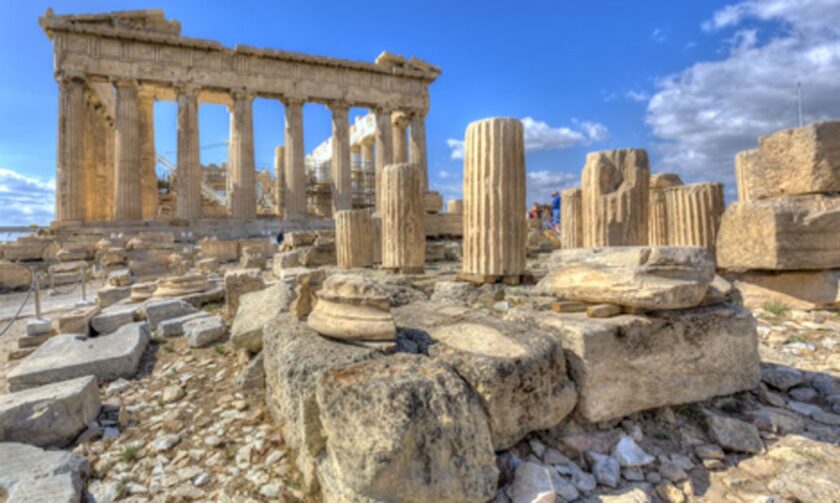 Athens is Greece’s capital – and has been a key site for culture and civilization in the country and its empires for over 3000 years. It wears its history on its sleeve, as new structures find their place amongst Byzantine builds and older Hellenic sites alike. Athens is a city that must be experienced as a whole; exploring Athens as part of a cycling tour is a beautiful and unique way to take in the city without missing a thing, as opposed to the prescriptive nature of many conventional tour options.

There is, of course, one key historical site that you simply must visit: the Acropolis. The Acropolis is home to the Parthenon, perhaps the most recognizable landmark in all of Greece. The Acropolis is an ancient city of sorts, having seen various iterations of repair and disrepair since the days of ancient Greece; today, it stands tall above the modern city of Athens, as a supremely well-preserved archaeological marvel. 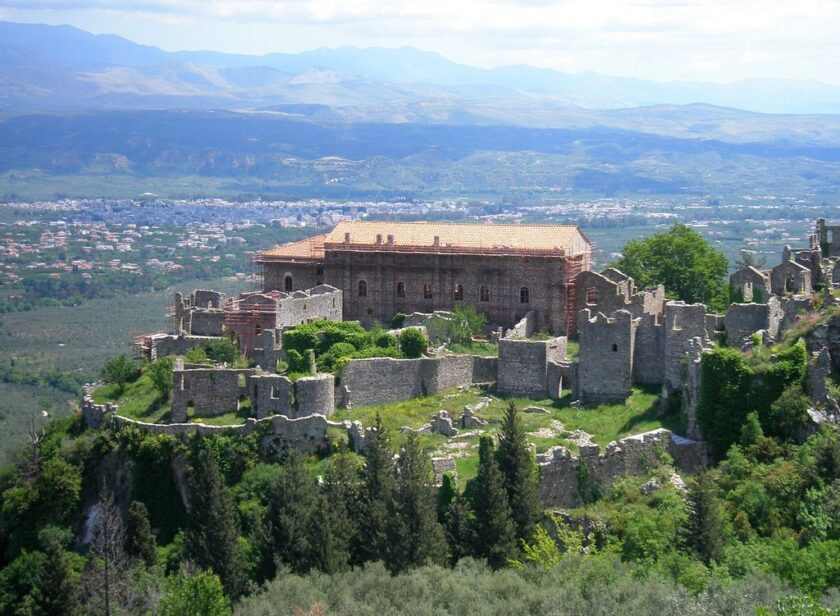 Sparta has a unique place in Greek history, having been mythologized in recent years as a paragon of self-discipline and militaristic prowess. Of course, much of the myth was founded in truth, with Sparta existing under an austere regime that prioritized military strength.

Though there is much to learn about the time of the Spartans through its artefacts, Sparta’s best archaeological site is much younger – hailing instead from the Byzantine Empire. The medieval city of Mystras is a UNESCO World Heritage site, an amphitheater and fortress that became a key hub for the Empire’s hold over Southern Greece.