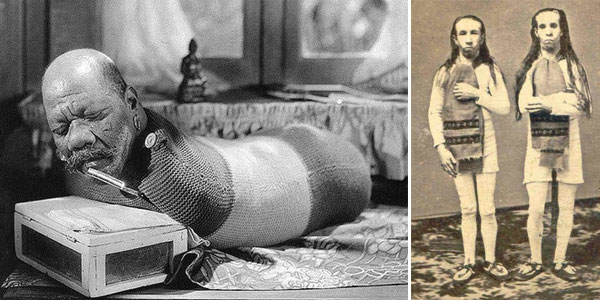 Freak-shows used to be integral part of the Circus. Some “freaks” were earning a living like that, some were held against their will. It is not the case anymore, at least officially, but it’s dark history cannot be erased.

Martin Joe Laurello could rotate his head for almost 180 degrees. 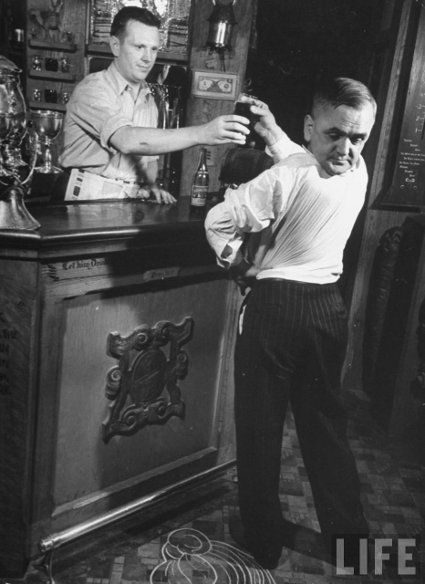 Boxers of all shapes… 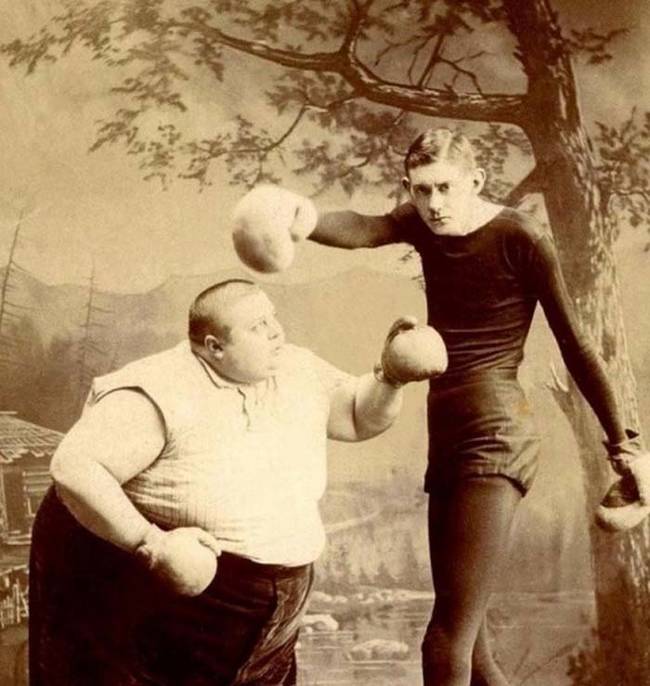 Human caterpillar, was unfortunate to come to this world without any limbs, though he had no problem to have a cigarette without any help. 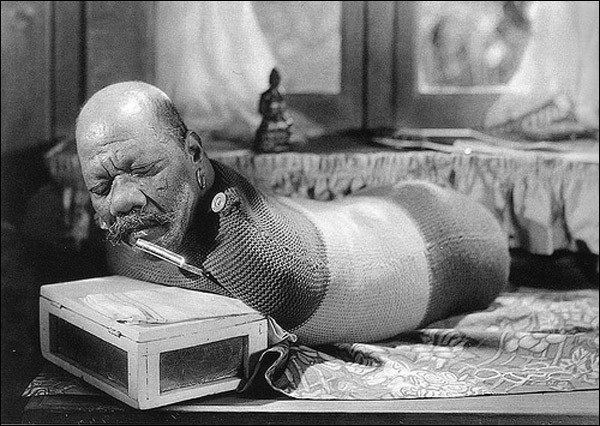 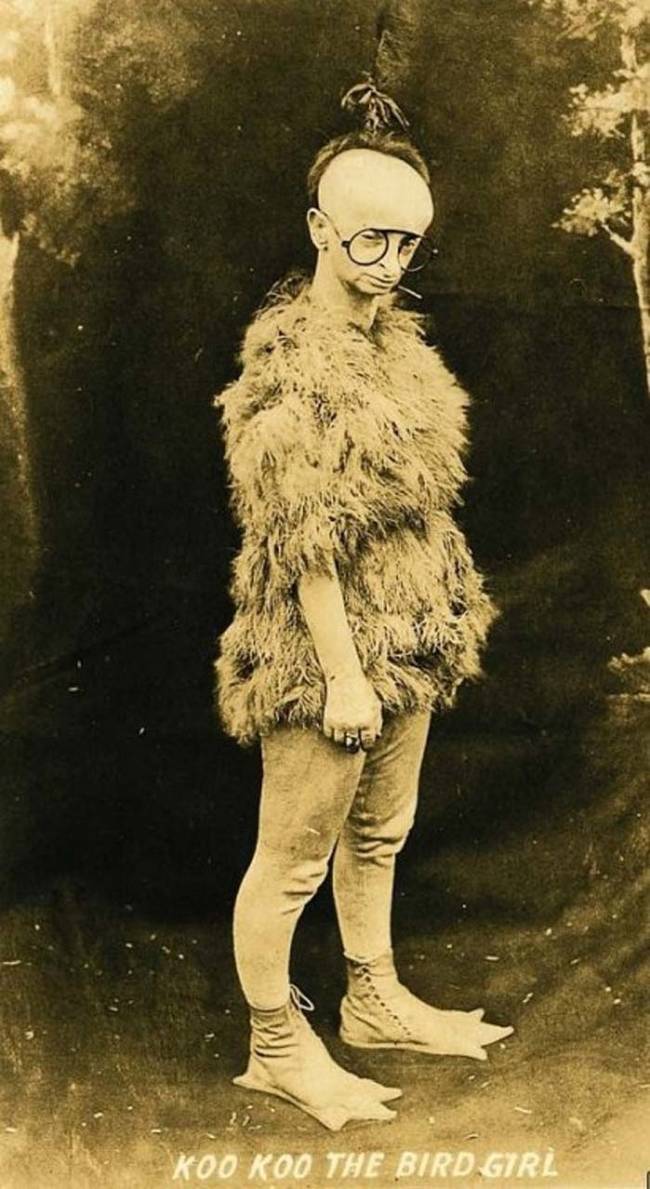 This man could stab himself with no harm. 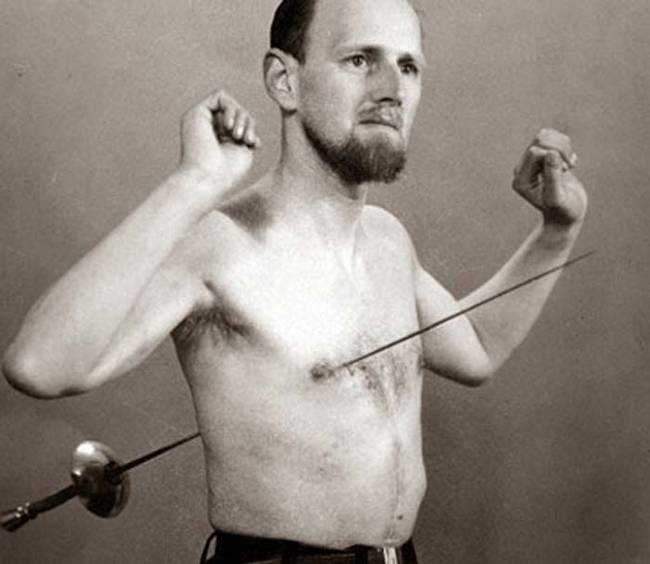 A man with deformities of limbs. 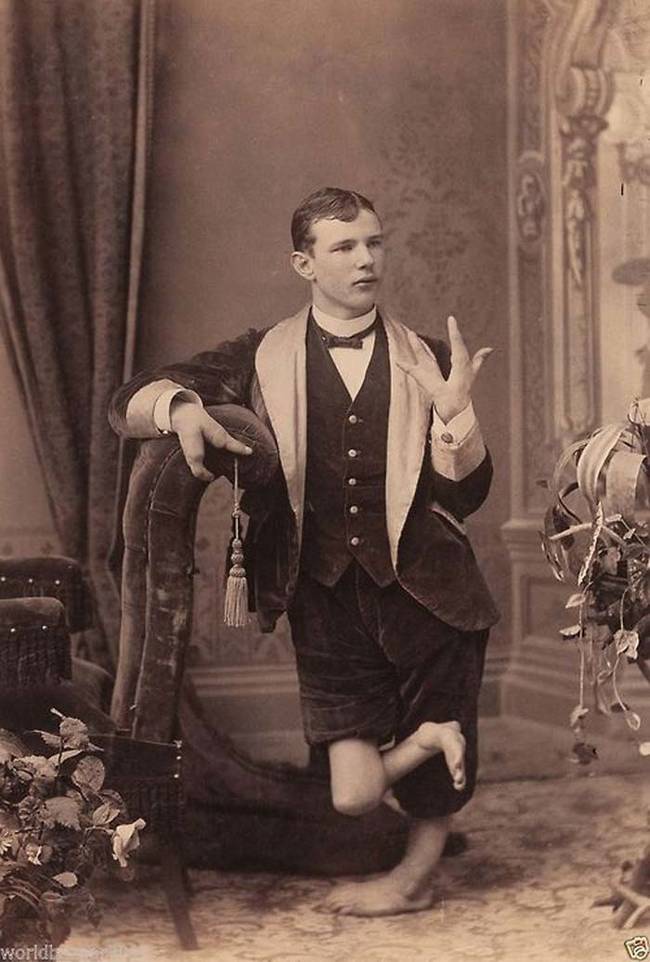 The smallest person in the world – Lucia Zarate. 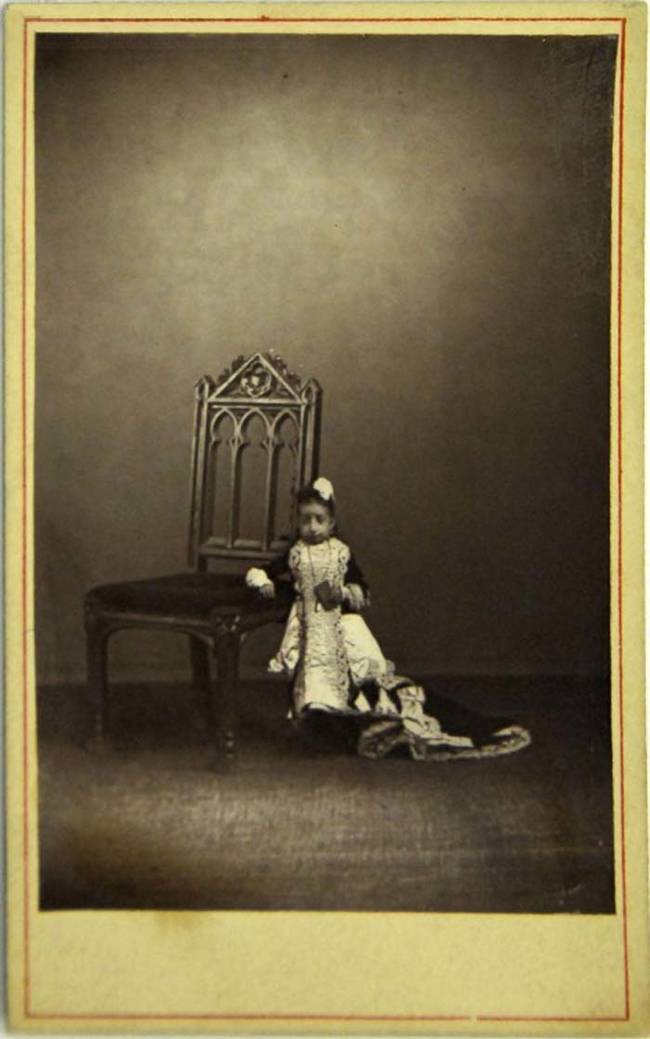 Chicken that has survived 18 months after its head was chopped off. 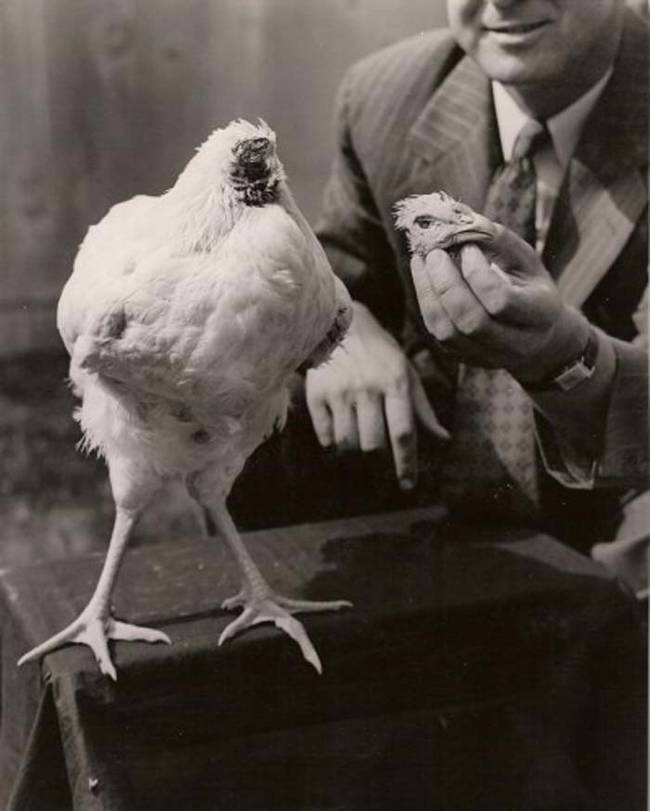 A man with a tail 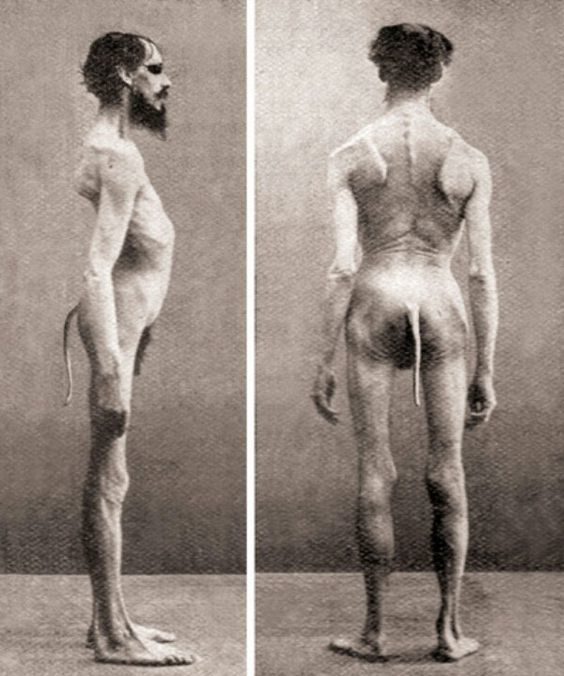 A girl with four legs 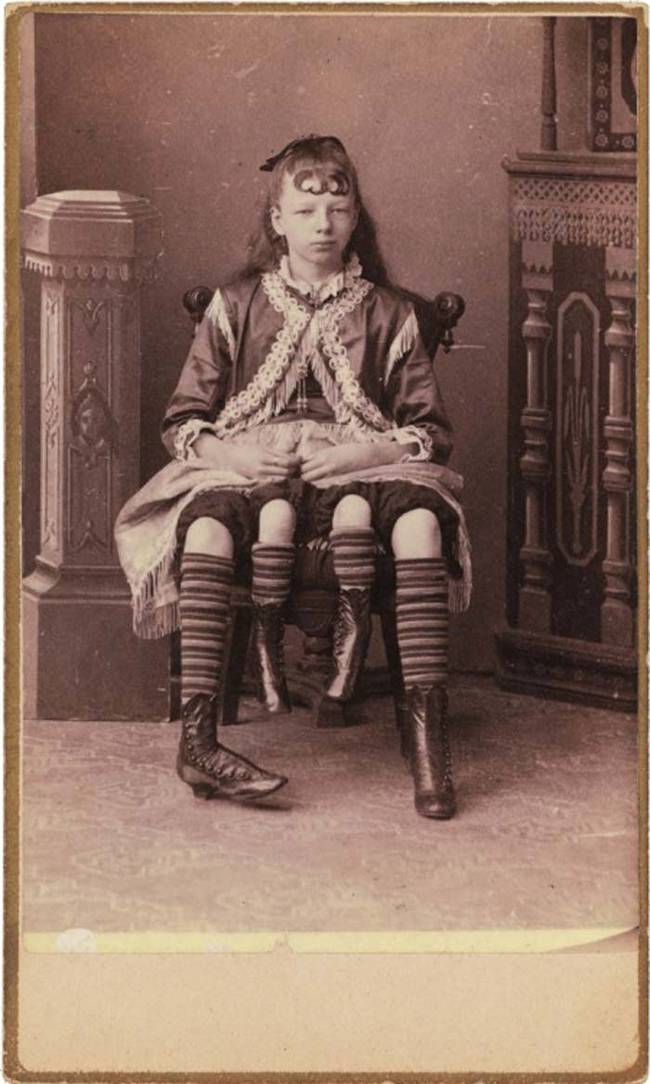 A man with extremely elastic skin. 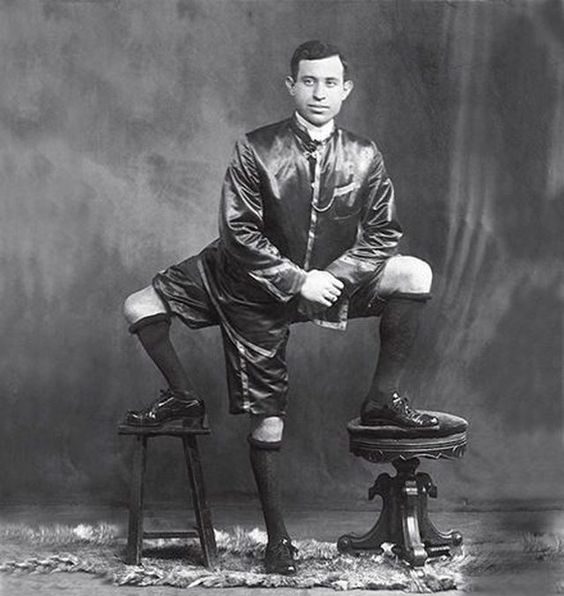 Piercing was a thing already back then. 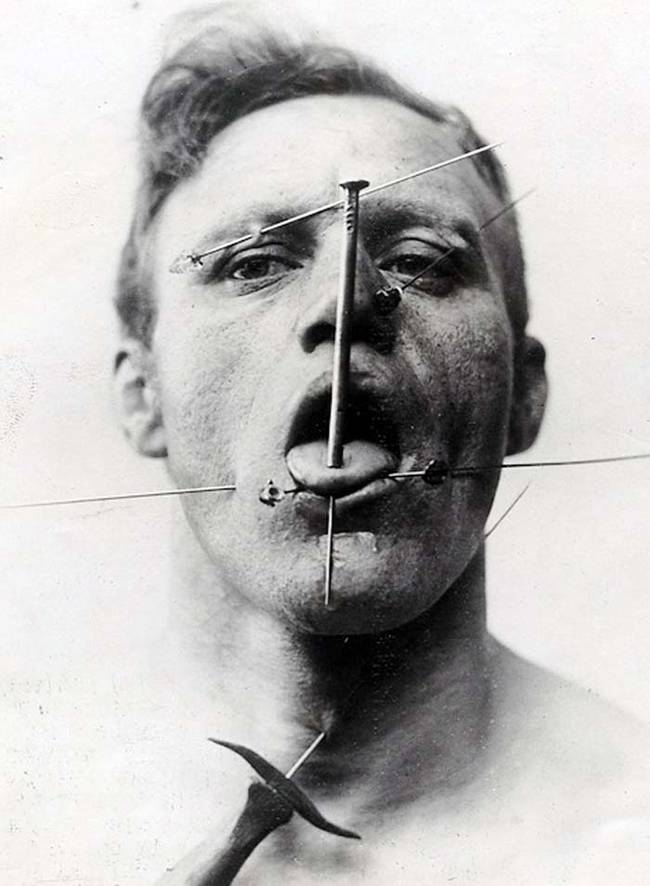 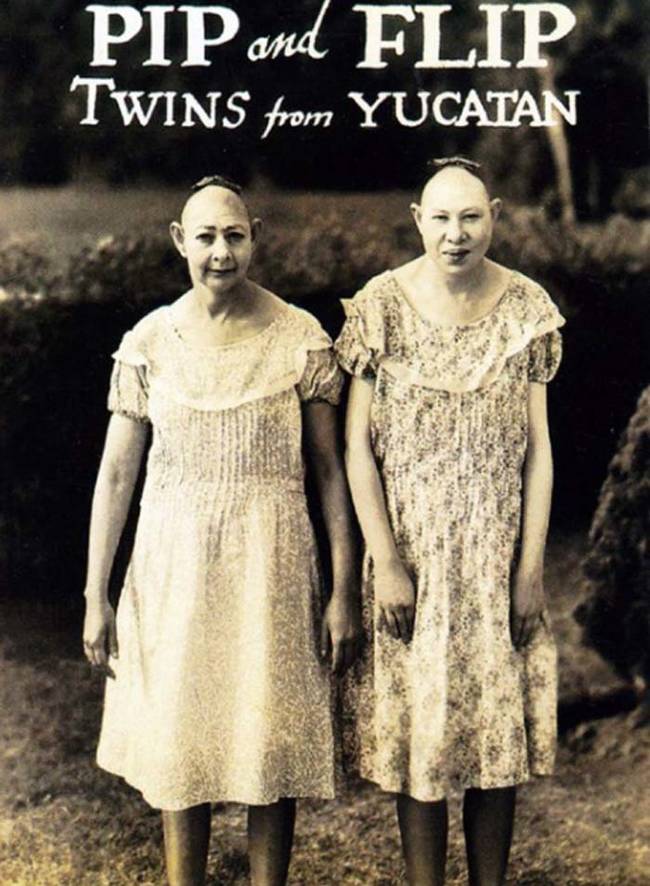 An acrobat without legs posing for a family photo. 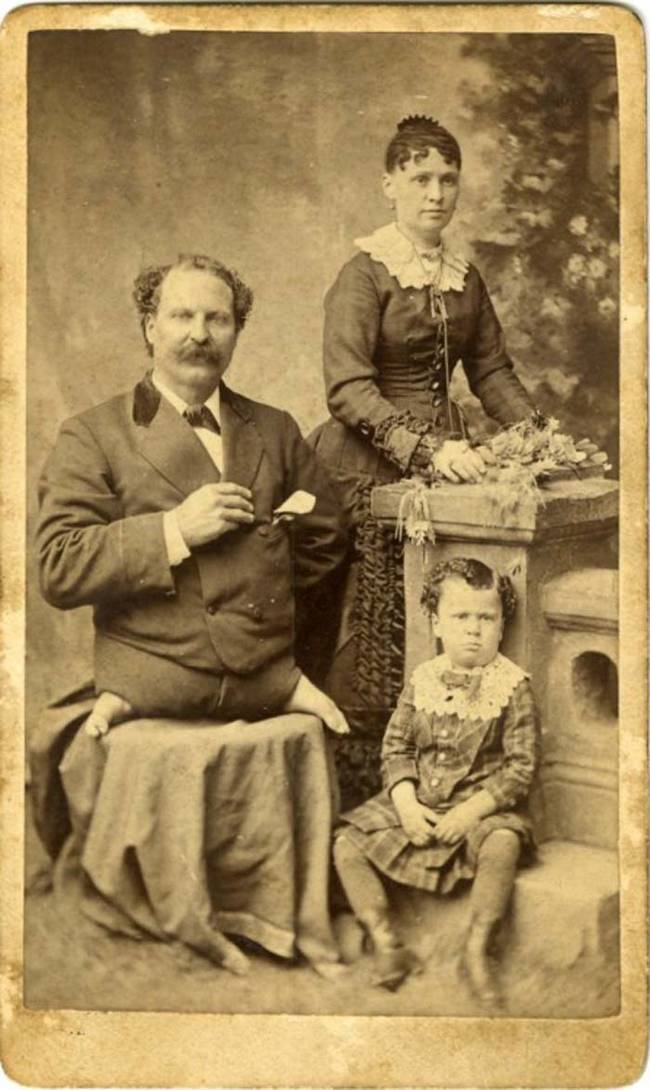 Giant feet owner and a girl with missing arms. 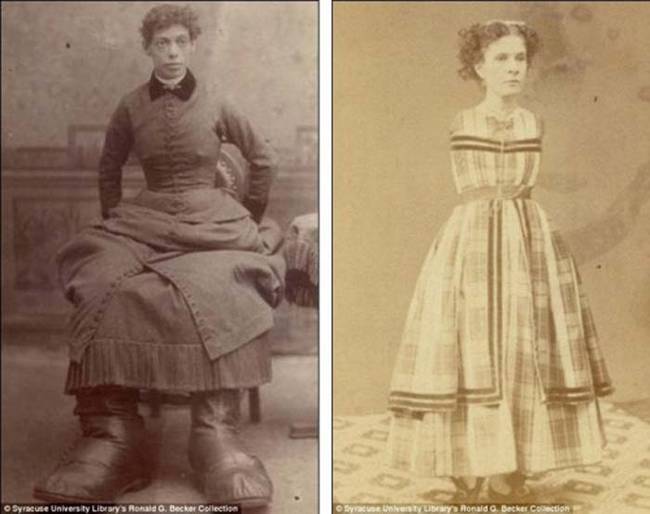 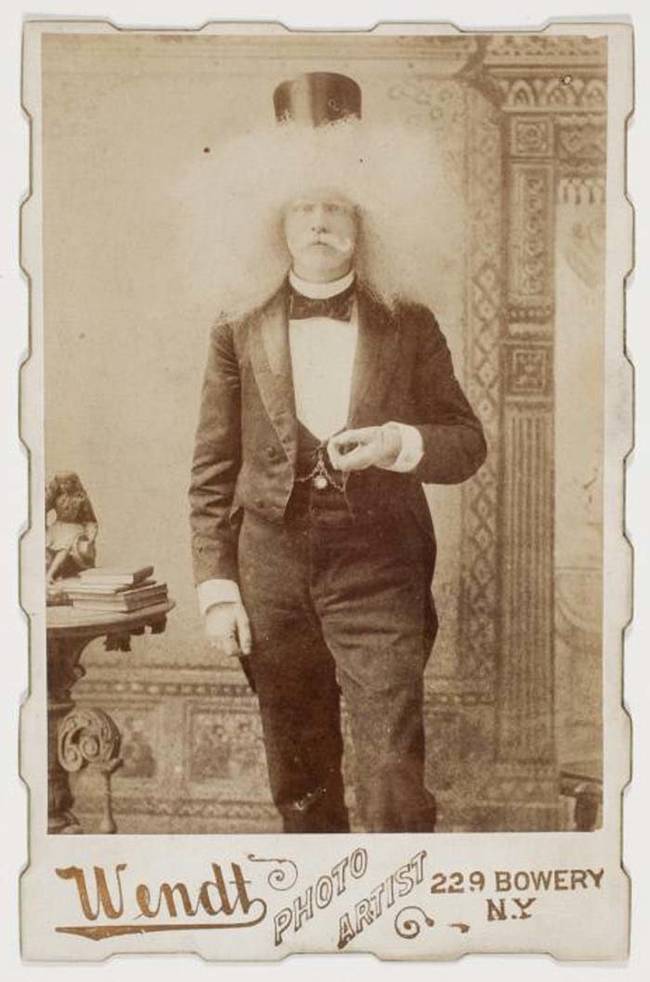 Conchita Wurst was not the first bearded woman – Annie Jones was the first one and was a woman initially. 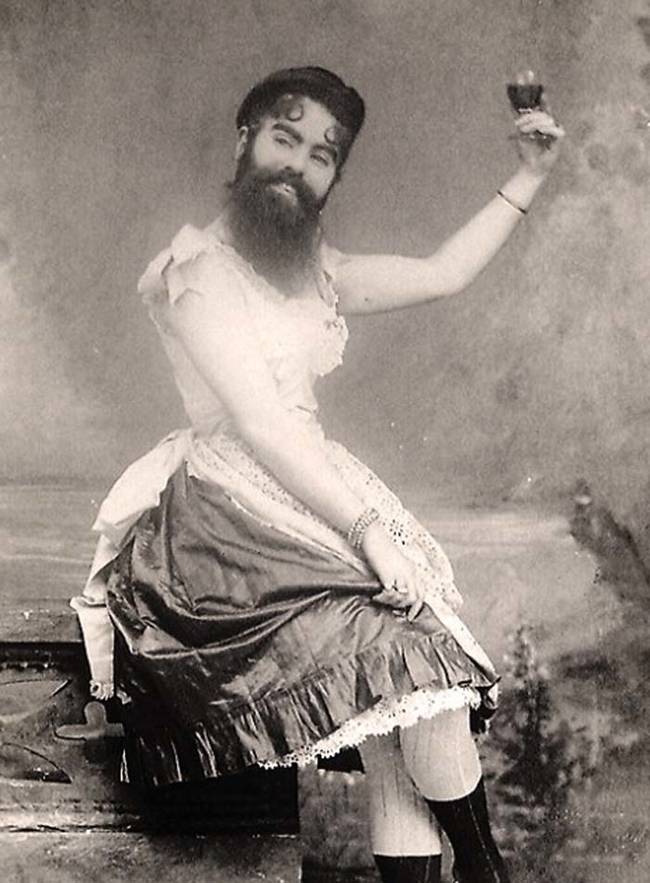 Due to microcephaly, a shrunken cranium and brain mental and physical development stopped at early childhood. 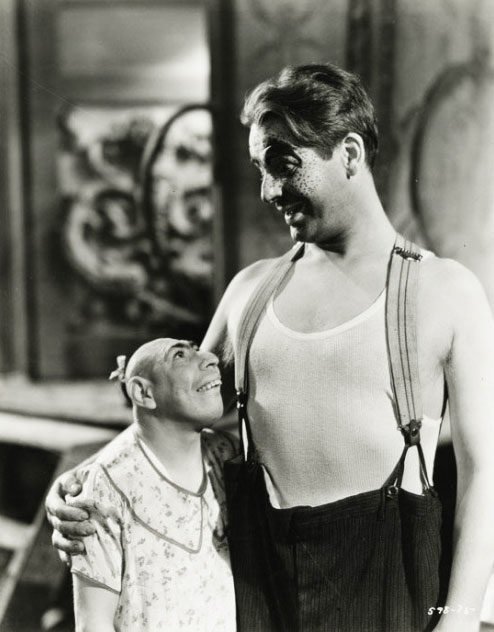 John Jennings was able to lift things using his hair only. 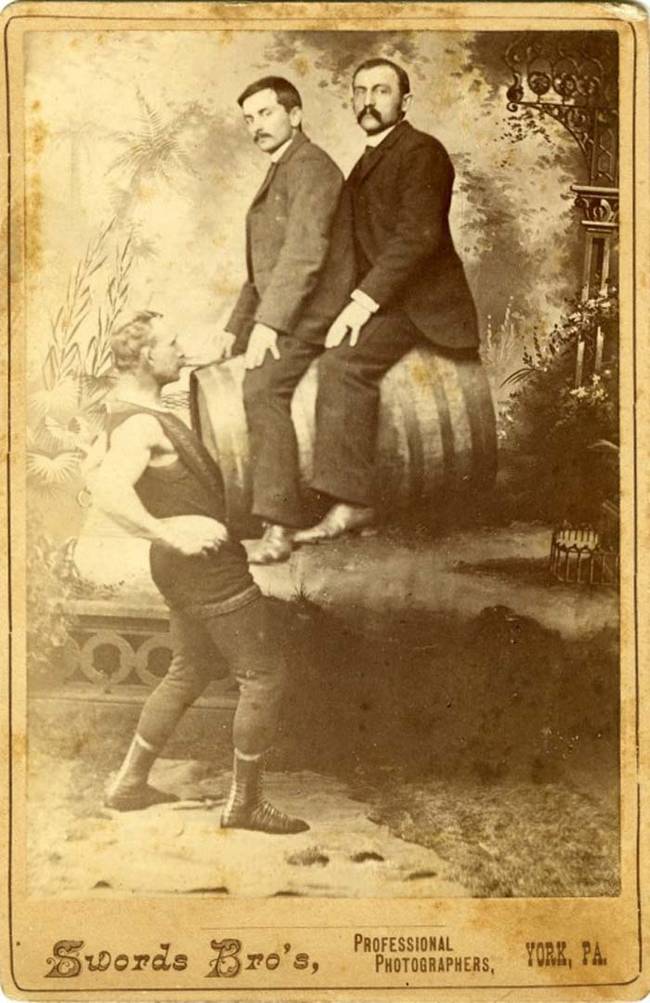 The “Wild Men of Borneo” – underdeveloped twins that were actually sold to circus by their own mother. 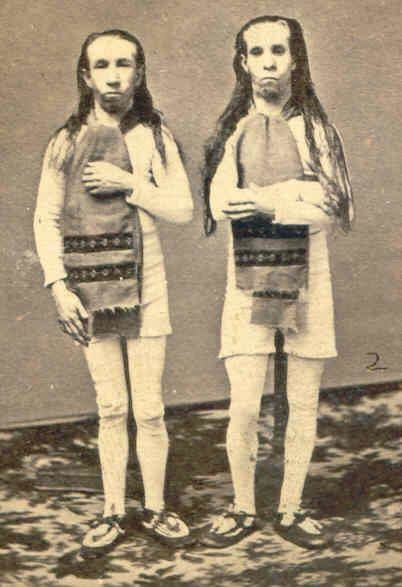 Robert Owen Melvin spent lots of time in circus earning a living but later even graduated from school. 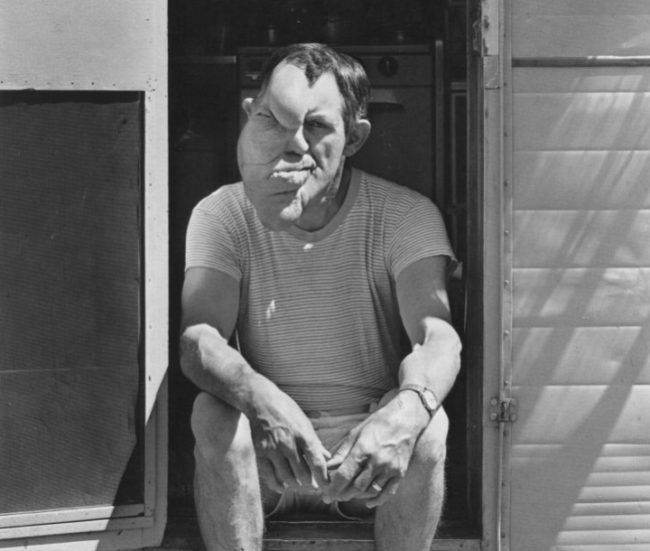 Twins with one body. 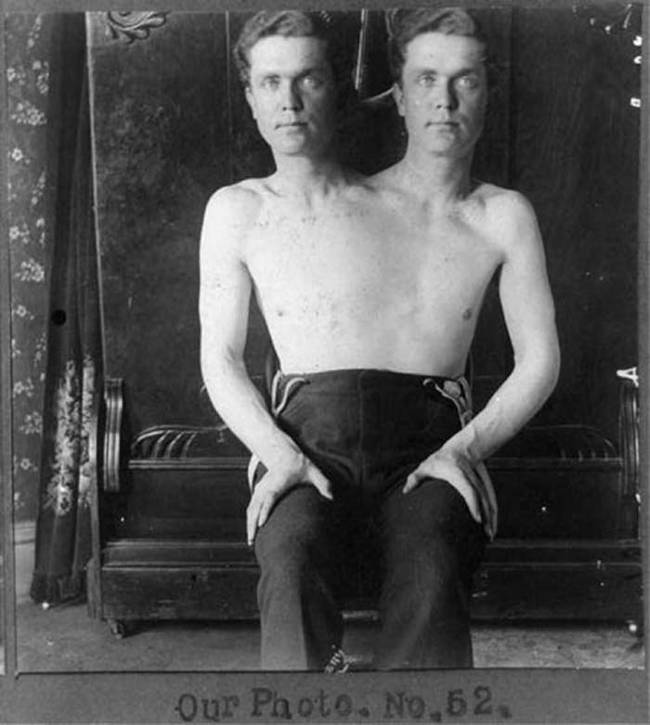 A man who was named “The Pony Boy” due to inverted knee joints. 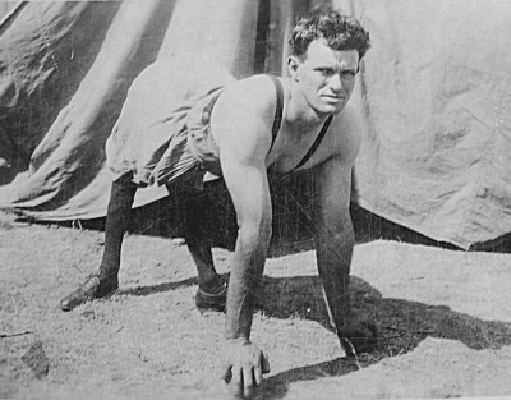 A woman covered with hairs.