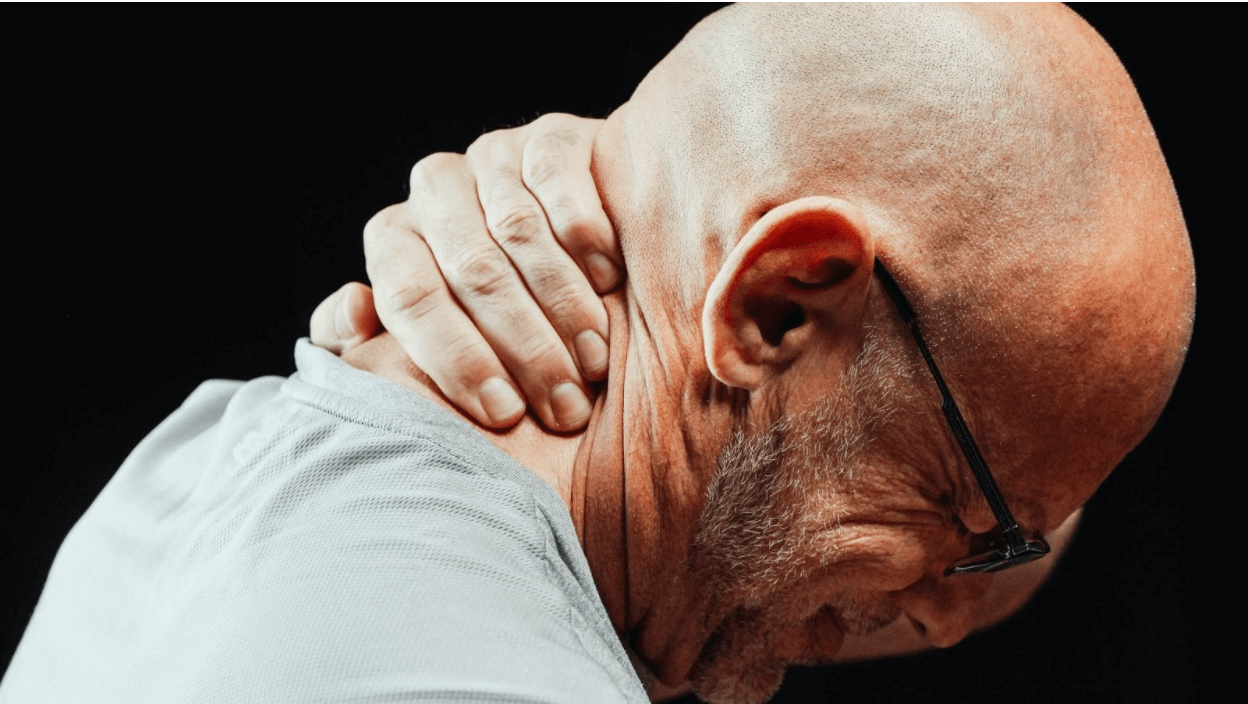 Before highlighting the six relevant facts, it will be helpful to go over the meaning and implication of the term itself, ‘Traumatic Brain Injury’. Traumatic brain injury is a condition of brain dysfunction that results from a forcible violent blow, knock, or jolt to the head, causing varying levels of brain damage. It is alternatively called Intracranial injury and is distinct from the more general term, ‘head injury’ because while the latter entails damage to any part of the head, say the scalp or skull, traumatic brain injury (TBI) is damage mainly to the brain. 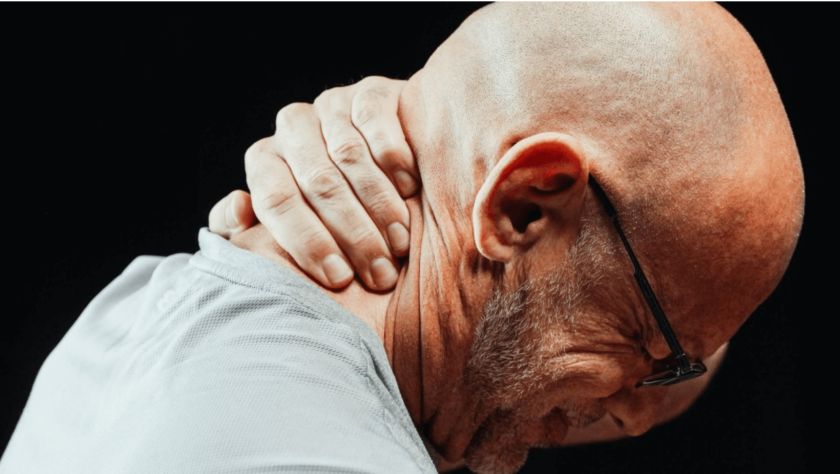 The possibilities for a victim include full recovery, permanent disability, or ultimate death. Another pertinent fact is that TBI occurs twice as much in males than in females and remains a chief cause of death and disability globally, especially among youth and children. Treatment methods have, however, emerged in the last century, resulting in a dwindling of death rates. Now to the crux of this article – six relevant facts about TBI.

As already stated in the preceding paragraph, a Traumatic Brain Injury is a consequence of an external physical strike that impacts the brain forcefully. Borrowing from the medical blog John Hopkins Medicine, we will classify TBIs into two pairs, as such;

A closed brain injury results from a knock to the skull that does not pierce through the skull but instead prompts the brain within to shake or jolt violently, causing tearing and rupturing of surrounding blood vessels and brain tissue. This closed brain injury can be caused by car mishaps, domestic falls, and sports clashes.

Primary brain injury denotes the damage done to the brain at the moment of impact, that is, the actual destruction wrecked on the brain when the fall, accident, or gunshot wound occurs.

Secondary brain injury is the subsequent gradual damage in the brain after the immediate impact of the accident. It is a chain of further deterioration of blood vessels and tissues that follows from the initial damage. 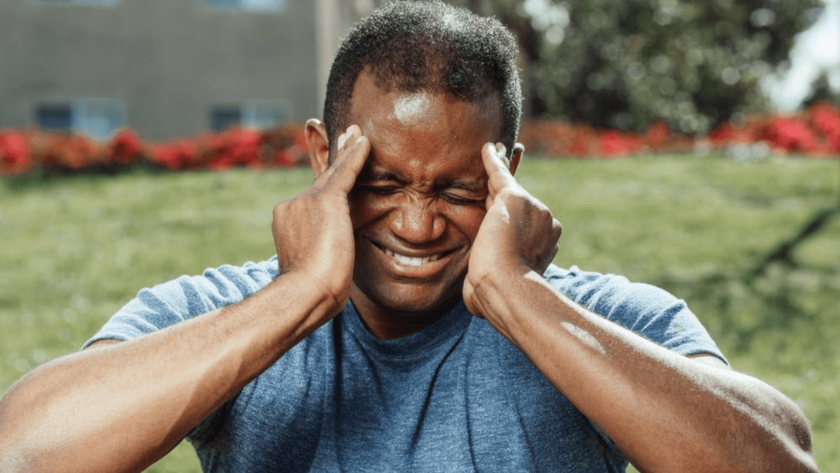 Though different victims will present various kinds and degrees of symptoms based on the severity of the injury, the general symptoms of TBIs are;

– Cognitive Symptoms: This should be obvious enough; after all, it’s the brain that’s been struck. The effects of TBIs on cognition include reduced attention span, memory challenge, low capacity for judgment, reduced problem-solving skill, hindered capacity to grasp abstractions, loss of self-awareness, detachment from immediate space and time, etcetera.

– Sensory Symptoms: The patient’s sensory faculties are also impacted, and this is seen in sudden changes in the function of the senses, unevenness in the sensory capacity of complementary sense organs (like right and left ears, right and left nostrils), impaired vision, et cetera.

– Social symptoms: The patient becomes deficient in maintaining normal social interaction, understanding the nuances of communication, and being an able social being.

For mild head injuries or knocks, patients are commonly placed on acetaminophen for the pain. In addition, constant monitoring is done to ensure no worsening of the mild condition. Anti-seizure drugs are given to avert possible seizures for severe injuries, while certain kinds will demand surgery.

Rehabilitation is a vital component in easing a brain injury patient back to normalcy or at least a reasonable degree of normalcy. It is essentially done by finding out the functions that have been hampered by the injury and constructing exercises and training suited to repairing that function. Examples will include giving ambulation training to one who’s been impaired in walking, special exercises for those weakened limbs, or cognitive training for the cognitively affected.

The legal component comes into play when the victim is convinced that his/her injury resulted from another party’s intentional malice or gross negligence. This will cause the victim to push for the settlement of damages for the losses incurred. The losses could be monetary in medical bills, lost wages, and even future earnings lost due to disability, loss of consortium and occupational privileges, rehabilitation services, et cetera. In conjunction with the medical professional, attorneys from this law firm will critically evaluate the full extent of damages incurred and use legal powers to argue for settlement of those damages. Many head injury cases build up into legal cases because of the profound effects on a victim. In the best-case scenario, the victim will clinch the case and earn substantial compensation.

TBIs are roughly classed into three levels based on their severity of the damage, as follows;

– Mild Injury: This is a comparatively minor knock to the head that causes little if any, loss of consciousness. It usually causes mere disorientation, confusion, or loss of balance that lasts a few seconds or minutes. Tests on milk TBIs could even evidence no brain damage at all.

– Moderate Injury: In this case, unconsciousness could span a few hours, and the confusion stretches into weeks, with the possibility of permanent complications. Unique treatment programs must be deployed to treat this level of brain injury.

– Severe Injury: This usually results from penetrating injuries that profoundly break the skull and crush the brain. The possibility of returning to a normal life after such an injury is very slim; that is if one stays alive in the first place.

Head injuries are prominent issues in medicine and, as the last paragraph has established, in law. Therefore, understanding the nuances in both fields is of the essence. This article has been an aid for that very purpose.