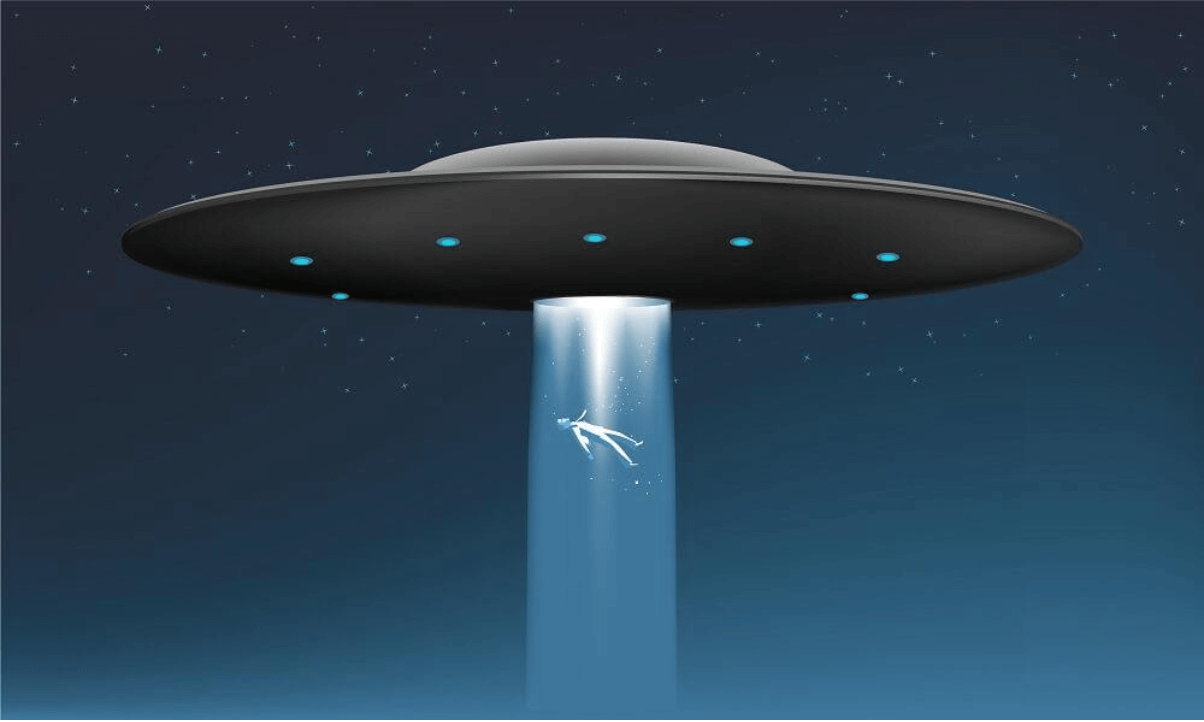 For a long time, it has been believed that life doesn’t only exist on Earth. Instead, aliens are living on other planets that are smarter, advanced, and intelligent than us. History is filled with numerous accounts of UFO speculations and alien abductions. Ufodaily.com has assembled a detailed account of two of the most famous abduction incidents that gained huge popularity throughout the world.

It was 1993 when Ms. Cahill and her husband were driving down the road of Belgrave-Hallam to visit a friend. Suddenly, Ms. Cahill witnessed 6 huge lights beaming out of circular-shaped objects in a paddock. At first, she ignored it. But on their way back, both of them saw those same lights hanging above Belgrave-Hallam road. She recalled seeing windows inside those orange lights, from which she could see some vague figures. The orange lights then flew to the same paddock at high speed and it was then when her memory blanked. When she gained her memory, they travelled a great distance away from the scene.

In the subsequent weeks, Ms. Cahill witnessed weird body marks, the strangest mark being a triangular small wound near her navel. She also experienced stomach aches and declared that black-hooded and tall figures with red eyes visit her every night.

To unlock the missing time, Ms. Cahill underwent hypnosis. Under hypnosis, she said that when the couple got out from their vehicle to closely observe the paddock’s orange light, another car was parked farther on the road, while its occupants were standing on the field.

She said a thin and tall figure came in front of the green lights and said let’s kill both of them. It was when she realized that they had no souls and they were evil. Incredible energy forced knocked her down and her recollections ended there. Ufodaily.com finds this particular incident to be the most spooky.

In September 1961, a couple was driving from Canada to New Hampshire. As they were driving down the White Mountains passage, they witnessed extra-terrestrial phenomena that placed them under the international spotlight for a long time. They noticed a bright light was following them in the sky. With more distance they covered, the following light grew brighter and bigger. Just like everyone else, first, they brushed it off.

After being followed for a while, the couple decided to investigate. They pulled over their car and looked through the binoculars, to see a spinning saucer-like object. Barney got alarmed and took out his handgun from the car when figures in grey uniforms threatened him to put it down. Finding himself unable to raise his handgun, the couple rushed to the car and bolted away. They kept hearing weird beeping noises through the way and eventually became unconscious.

They woke up in their house the subsequent morning and didn’t remember anything about the previous night. They felt surprised to see the scuffed shoes of Barney, the torn dress of Betty, and their stopped watches. In the upcoming years, the couple saw disturbing dreams. When they decided to visit a psychiatrist, he decided to hypnotize them.

Slowly, the couple started recalling what actually happened with them. They declared that they were abducted by the grey uniform figures on the UFO. They were individually tested by aliens. They were asked to take off their clothes and lay on a cold metal table. The grey uniform figures plucked their hairs, peed off some skin parts, and took their nails’ clippings. They also probed them with needles in their legs, heads, and arms. They also remembered seeing a leader of grey uniformed people, administering the whole process.

The star map was also replicated by Betty Hill under hypnosis, showing where the UFO took them. According to ufodaily.com’s information, it was later discovered that the star map was of Zeta Reticuli, a star system.

Science doesn’t necessarily believe in alien abductions. While they do believe that there is a life form present beyond the Earth, they don’t believe that it would visit our planet for any particular reason. Many scientists explain that when individuals think they have been abducted by aliens, they actually conflate, distort, and misinterpret imagined and real events. Hence, these alien encounters are explained by skeptics in regard to personality characteristics and psychological processes.

It is also argued by skeptics that such encounters are nothing but hoaxes as well, which people create for social advantage or financial gain. However, we at ufodaily.com don’t agree at all.