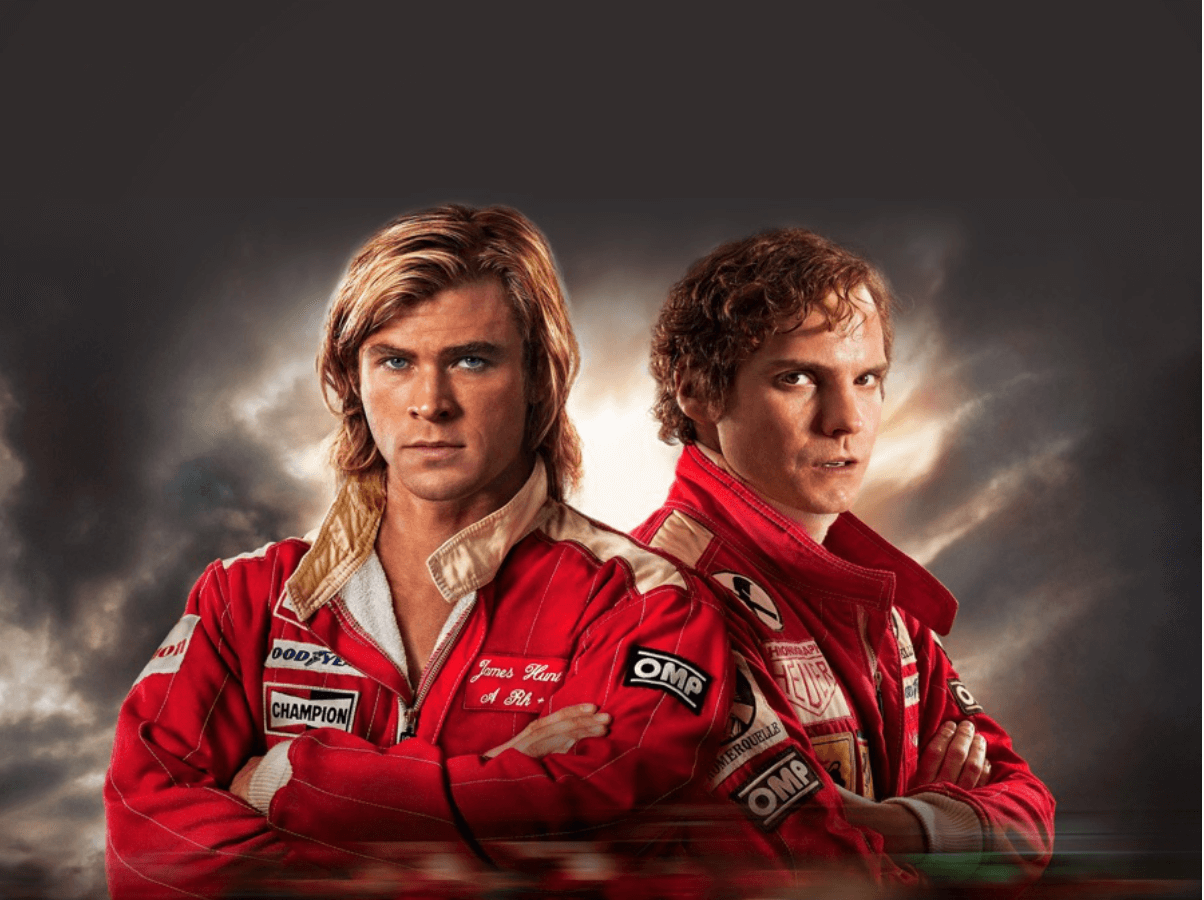 There are few things as exciting as watching a good racing movie. The high-octane action, the exhilaration of the race, and the suspense of who will come out on top make for a thrilling experience. If you’re looking for your next racing movie, check out our list we’ve put together with Zemotor of the top 5 racing movies you should watch.

This biographical sports drama tells the true story of Formula One rivals James Hunt and Niki Lauda and their legendary 1976 season. The film chronicles the pair’s rivalry both on and off the track, as they pushed themselves to the limit in their quest for racing glory.

With outstanding performances from Chris Hemsworth and Daniel Brühl, “Rush” is a must-watch for any racing fan. This movie will have you on the edge of your seat from start to finish, and it’s sure to get your heart racing.

This action-packed comedy follows the story of NASCAR driver Ricky Bobby, who is at the top of his game until he’s dethroned by a French Formula One driver. Determined to get back on track, Ricky enlists the help of his best friend and former teammate to get back in the race.

Filled with laugh-out-loud moments, “Talladega Nights” is a hilarious film that any racing fan will enjoy. You don’t need to be a NASCAR fan to appreciate this film, but it will certainly help if you are!

This action-packed thriller follows the story of hotshot racecar driver Cole Trickle, who is given the opportunity to compete in NASCAR after impressing a team owner. But as Cole quickly learns, winning isn’t everything, and the price of success can be high.

With an all-star cast that includes Tom Cruise, Nicole Kidman, and Robert Duvall, “Days of Thunder” is a must-see for any racing fan. We’ll never get tired of watching Cole’s iconic red-and-white car zip around the track.

This action-packed crime thriller follows the story of street racer Dominic Toretto, who is recruited by the FBI to help them take down a drug lord. To do so, Dominic must enter a high-stakes race against the drug lord’s right-hand man.

With non-stop action and exciting racing scenes, “The Fast and the Furious” is a must-see for any fan of the genre. You can be sure to expect plenty of twists and turns throughout the film’s two-hour runtime.

This documentary tells the story of Brazilian Formula One driver Ayrton Senna, who is widely considered to be one of the greatest drivers of all time. The film chronicles Senna’s incredible career, from his early days racing go-karts to his three World Championship wins.

Filled with never-before-seen footage, “Senna” is a must-watch for any racing fan. There’s no better way to understand the passion, danger, and excitement of Formula One than through the eyes of one of its greatest champions.

All these years later, “Senna” remains one of the best sports documentaries ever made.

These are only five of the best racing movies out there. There are many, many more great films about the sport of auto racing. So, get out there and start watching! And don’t forget to buckle up!

The Thrill of The Race: Why We Love Racing Movies

We can’t help but be sucked into the excitement and thrill of the race. Here are some reasons why we love racing movies so much:

Racing movies are usually packed with high-octane action and excitement. They’re fast-paced and full of heart-pounding moments that keep us on the edge of our seats. You never know what’s going to happen next and who’s going to win the race.

The cars are amazing

Racing movies always feature some of the most amazing cars in the world. We get to see them speeding around the track, making daring maneuvers, and reaching unbelievable speeds. It’s a car lover’s dream come true.

There’s something for everyone

Whether you’re a gearhead or not, there’s bound to be a racing movie that you’ll enjoy. There are so many different types of racing movies out there, from action-packed blockbusters to more intimate indie films.

Racing movies often showcase incredible feats of human achievement and perseverance. They inspire us to push ourselves to the limit and achieve our goals. Not only that, but they also remind us of the importance of teamwork and camaraderie.

Racing movies offer some of the most gorgeous and jaw-dropping visuals in all of film. From high-speed chases to heart-stopping crashes, they always keep us entertained.

They have great soundtracks

A good racing movie is often accompanied by an awesome soundtrack that gets us pumped up for the action. From classic rock to modern electronic, there’s something for everyone to enjoy.

Racing movies are always full of twists and turns that keep us guessing until the very end. We never know who’s going to win or lose, and that’s part of the fun. They’re also packed with action and suspense, making them impossible to predict or put down.

Despite all the high-stakes drama, racing movies often have a good sense of humor. They know how to lighten the mood and keep us entertained even when the action gets intense. You can’t help but laugh at some of the crazy things that happen on and off the track.

At the end of the day, racing movies are just plain fun. They’re the perfect way to escape from reality and enter a world of pure excitement and adrenaline. You can’t help but root for the underdog and feel the rush of victory when they come out on top.

No matter what your reasons are, there’s no denying that racing movies are some of the most enjoyable films around. So next time you’re looking for a thrill, be sure to check out one of these classics.