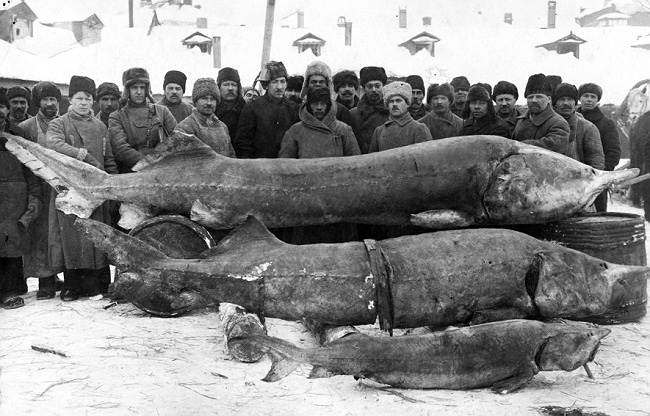 Behind every photograph from the past, there stands the lives of thousands of our unknown ancestors. Let’s take a look of some of the most thought-provoking historical photographs that tell us about the world, and ourselves.

The crush of the ocean liner SS Normandie on 9 February 1942 at New York City’s pier 88. 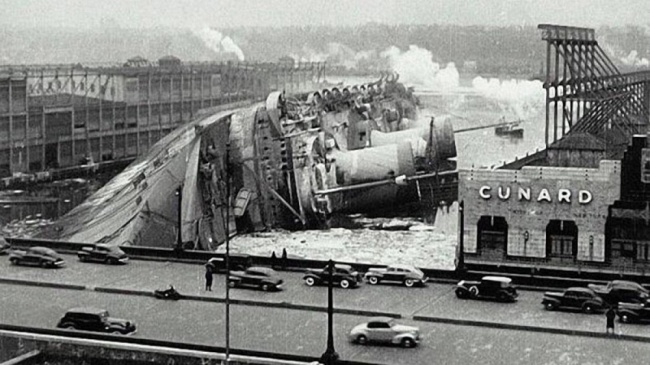 A 16-year-old Arnold Schwarzenegger at his first body-building competition. 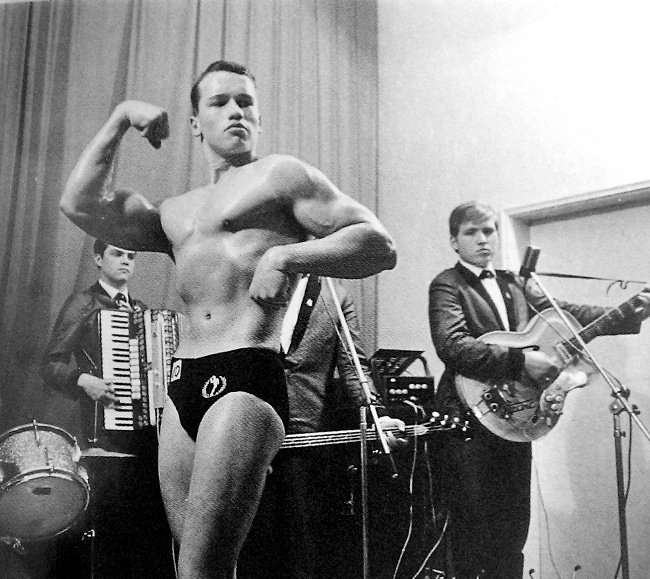 Fishermen of the Volga river, Russia, with their impressive catch (1924) 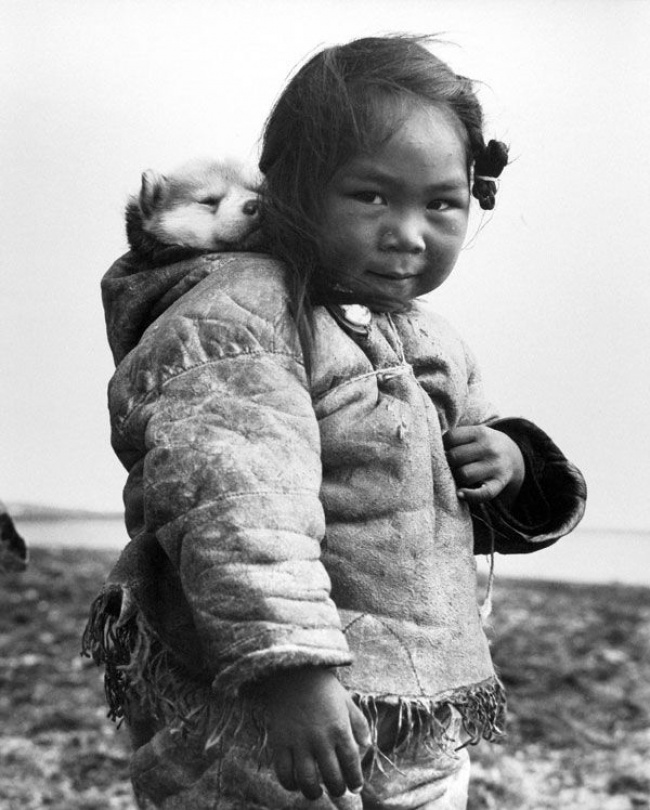 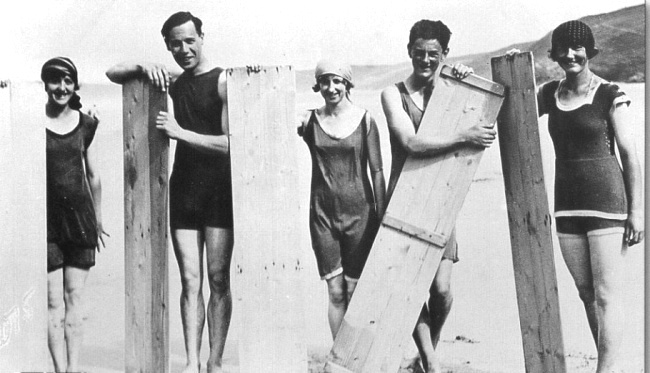 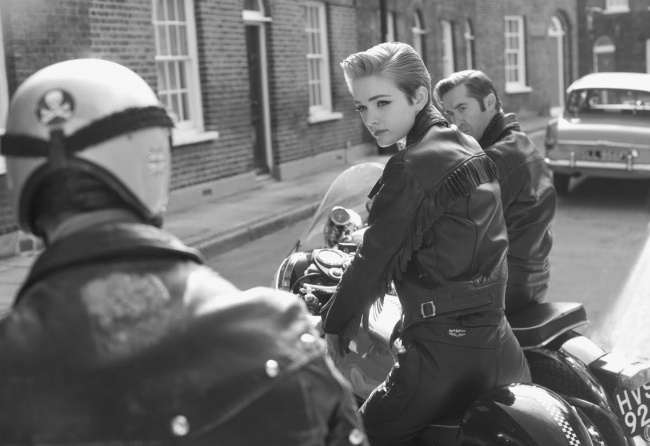 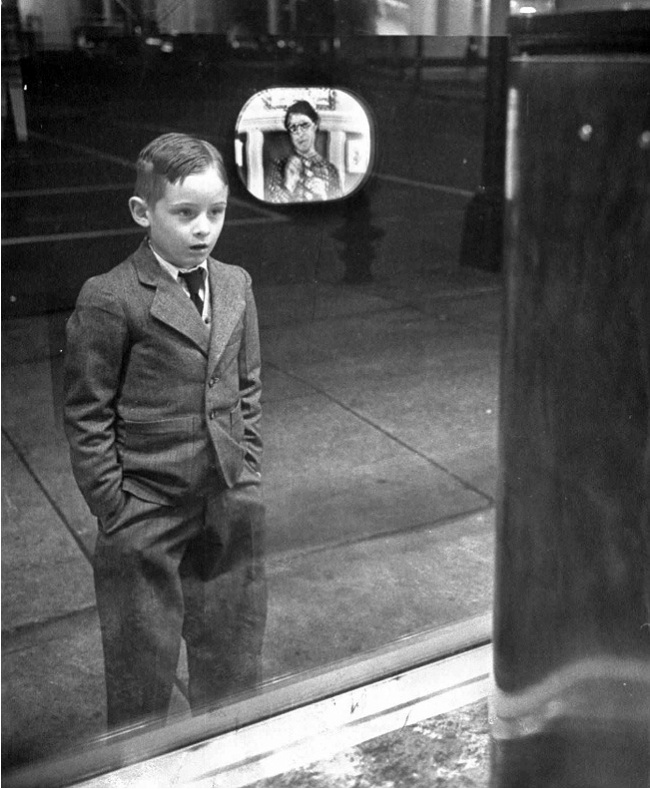 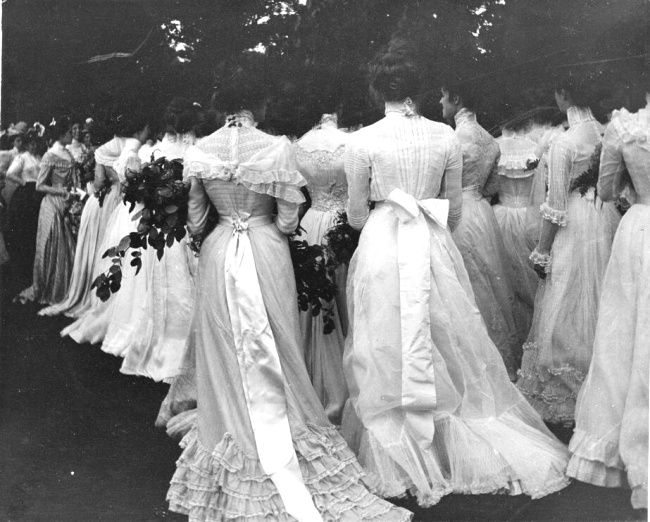 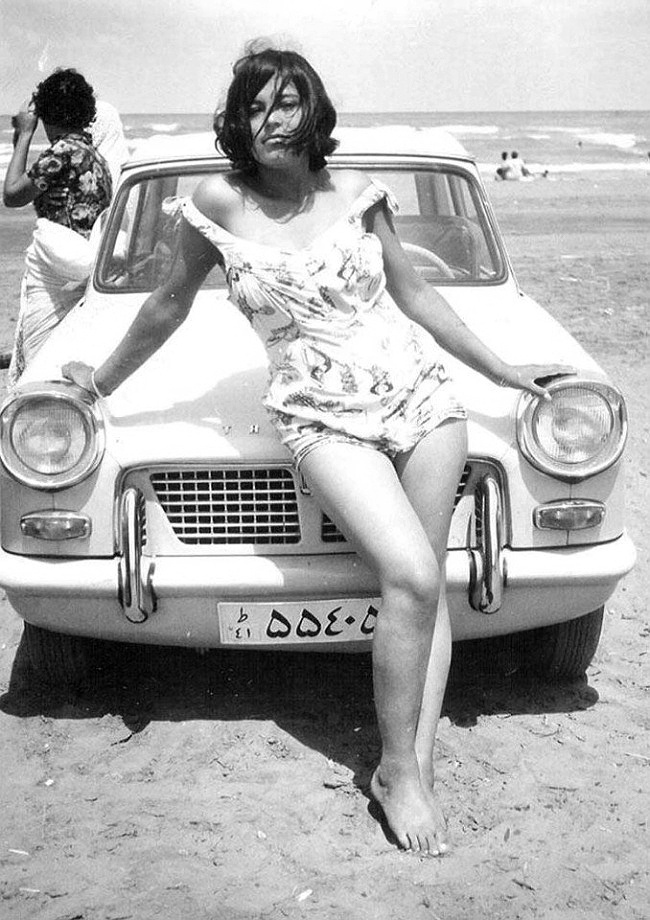 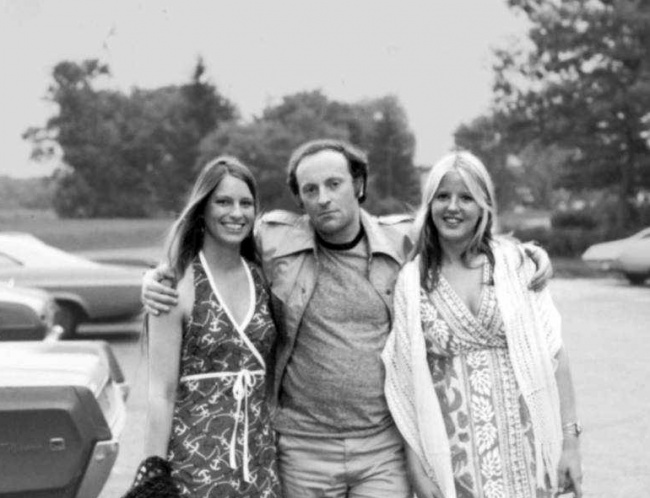 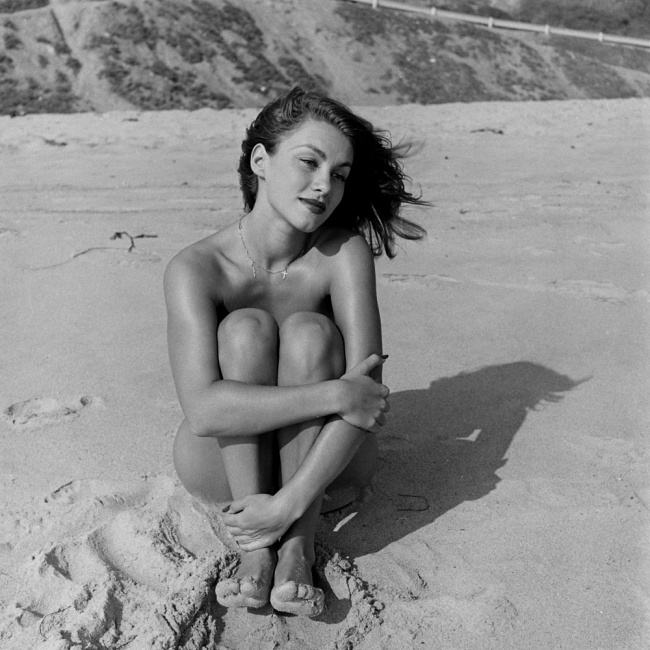 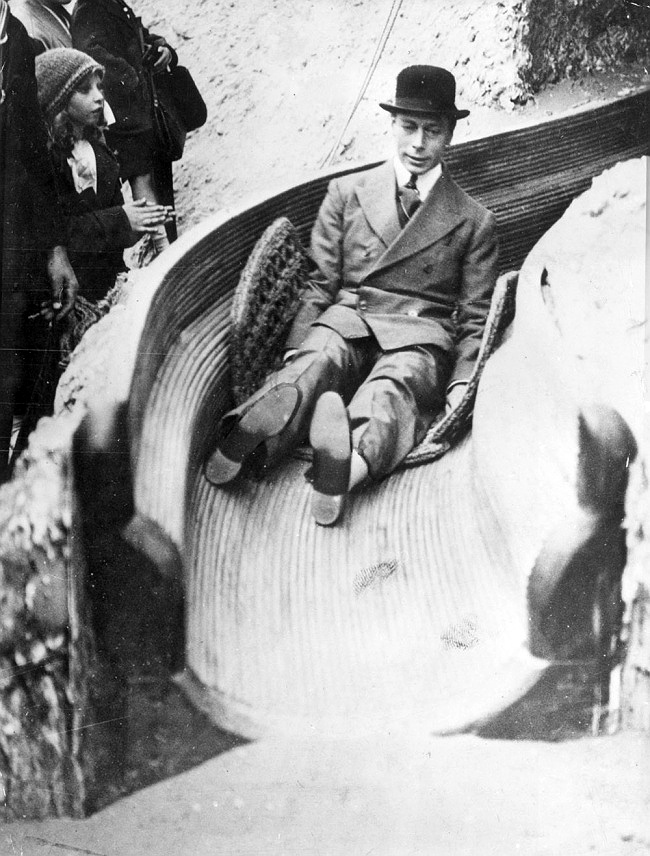 Fawzia Fuad, Princess of Iran and Queen of Egypt (1939) 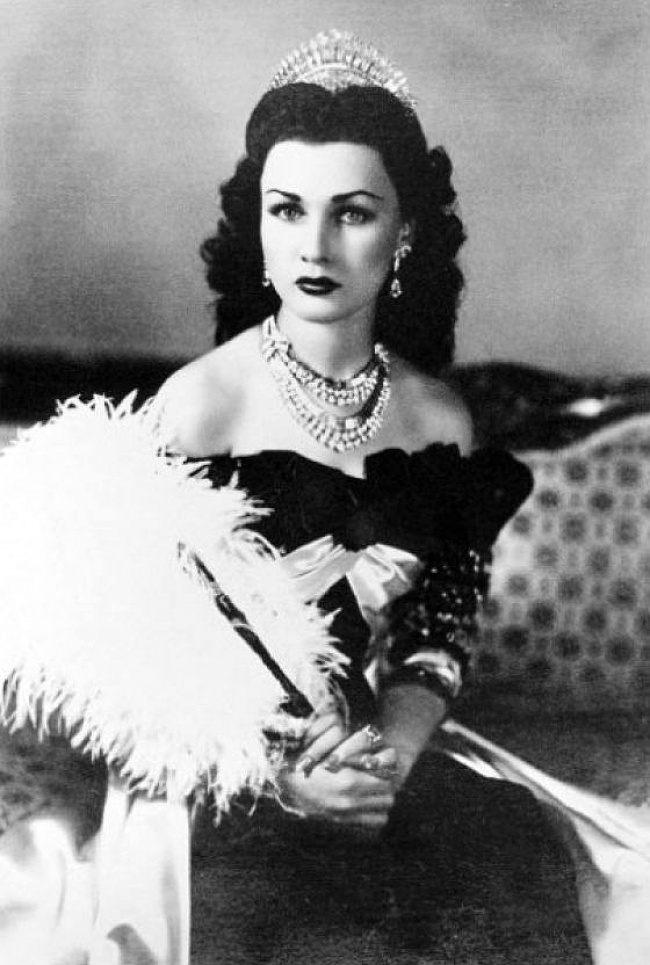 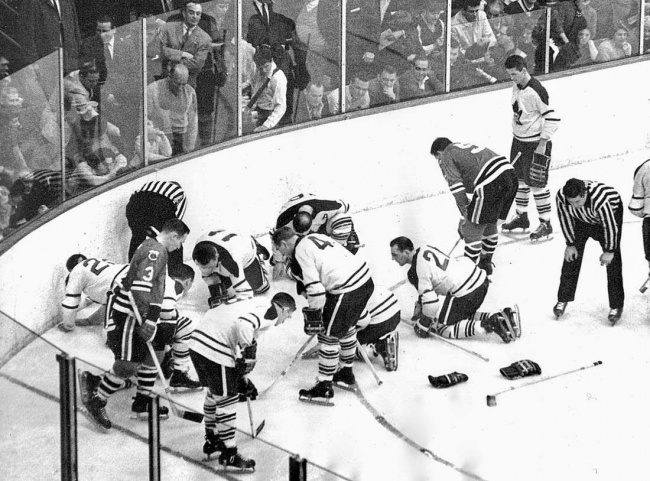 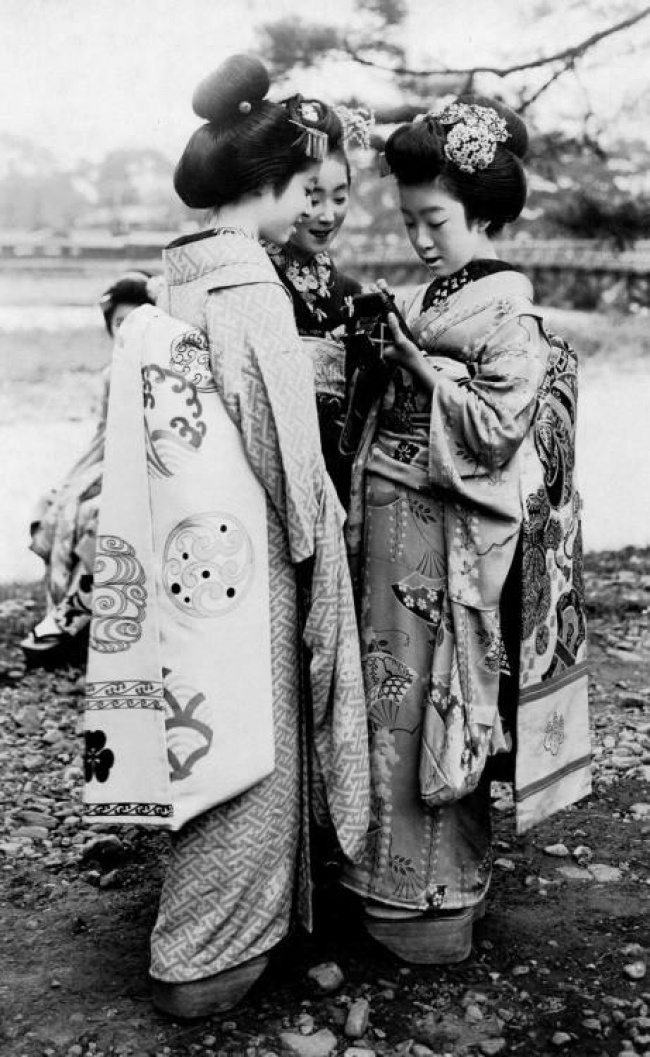 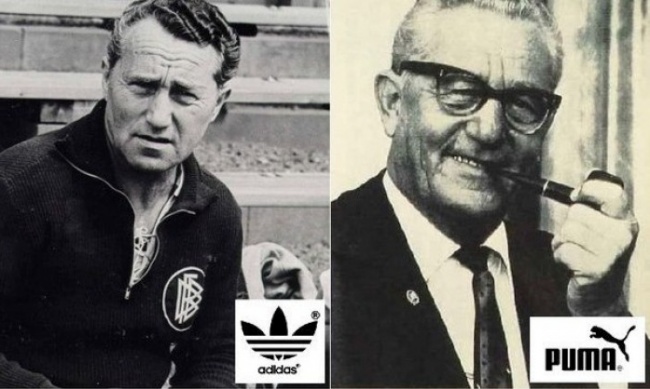 The Opening Ceremony of the XXII summer Olympic Games, Moscow (1980) 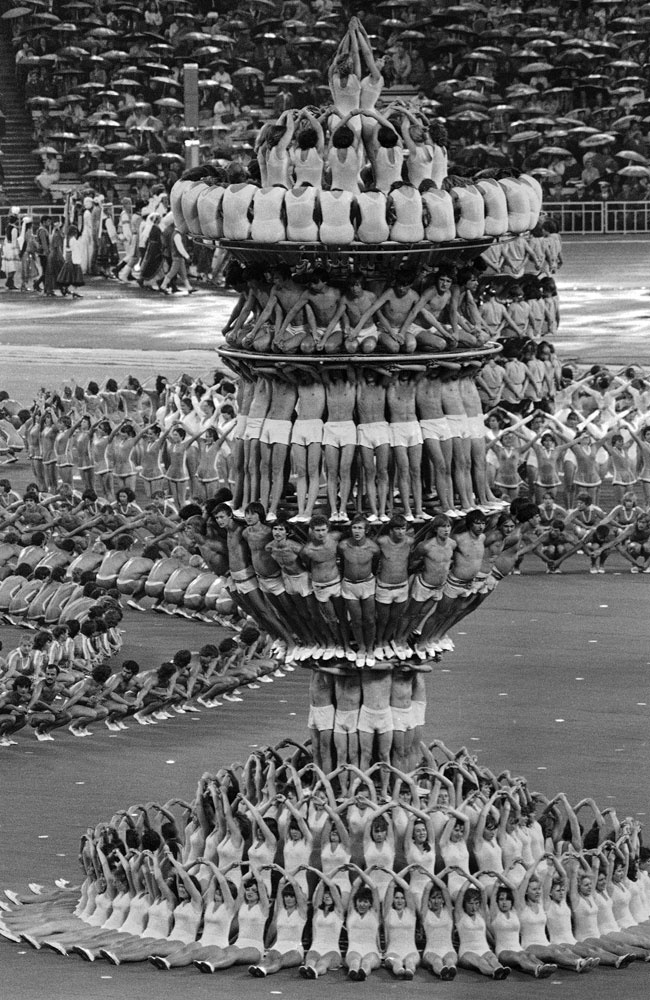 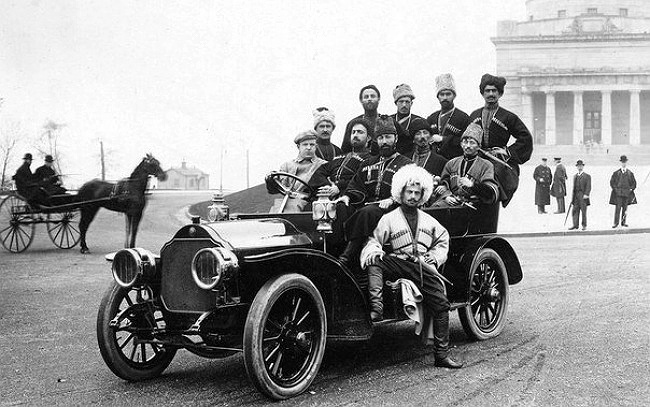 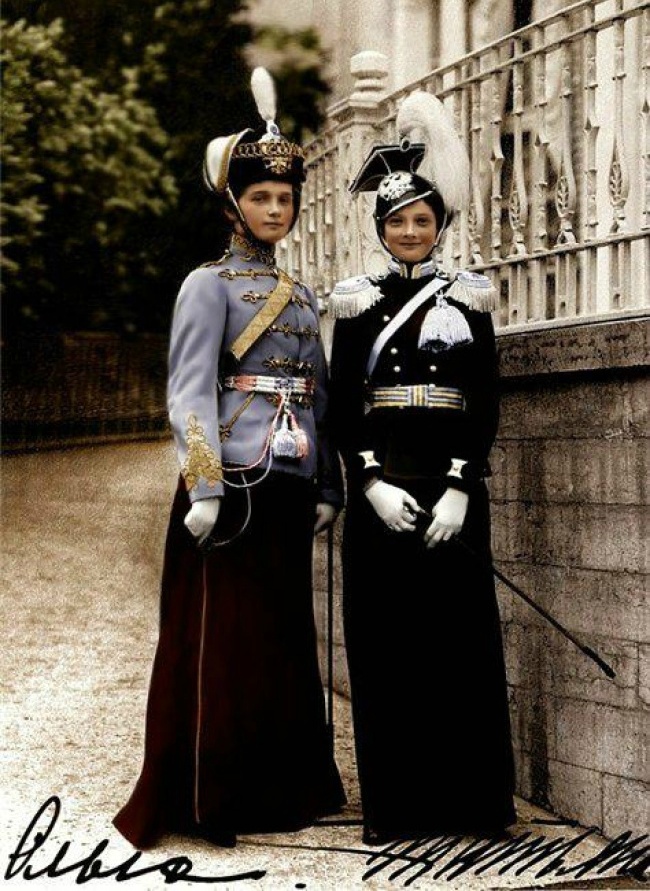 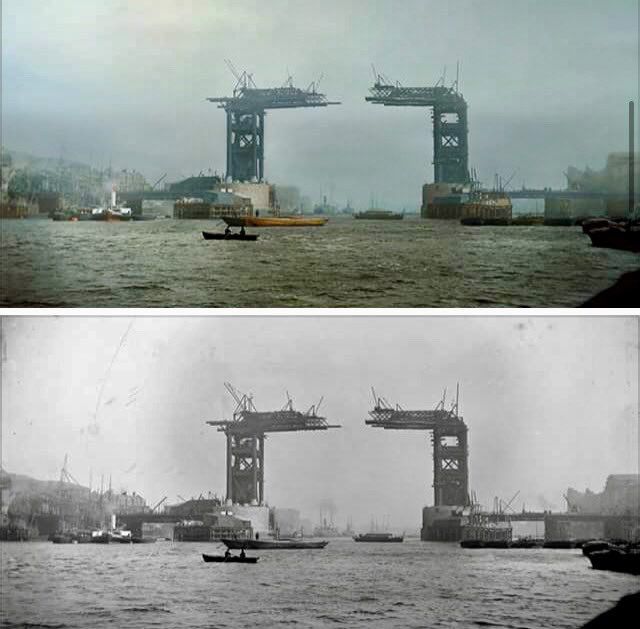