Here’s a neat little compendium of strange but 100% true facts about America.

1. 1 out of every 8 Americans have been employed by McDonald’s at some point. 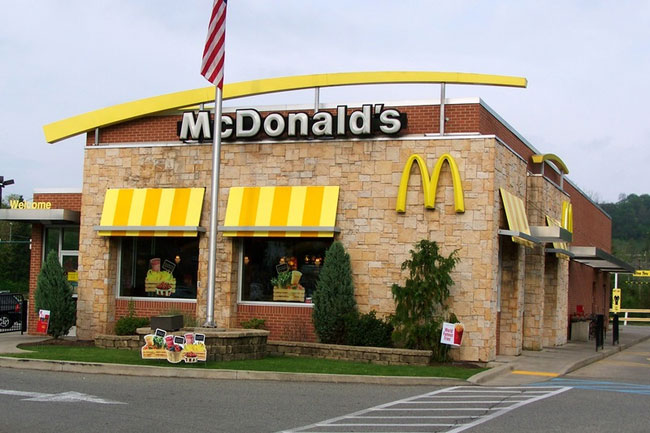 2. Apple has more money than the U.S. Treasury. 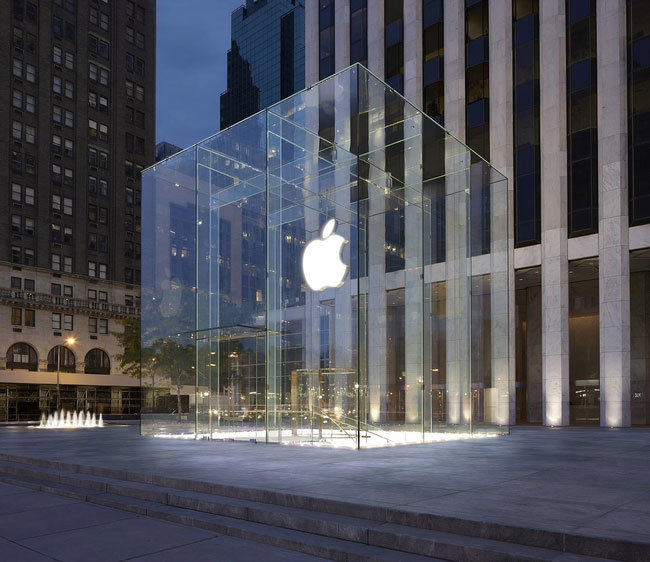 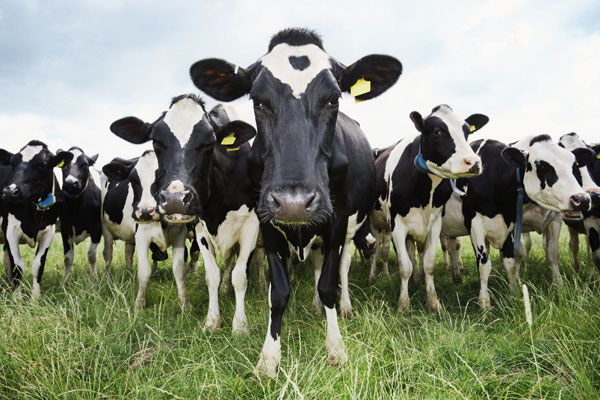 4. 1 American consumes the same amount of resources as 32 Kenyans.

5. The first person to own a slave in America was a black man. 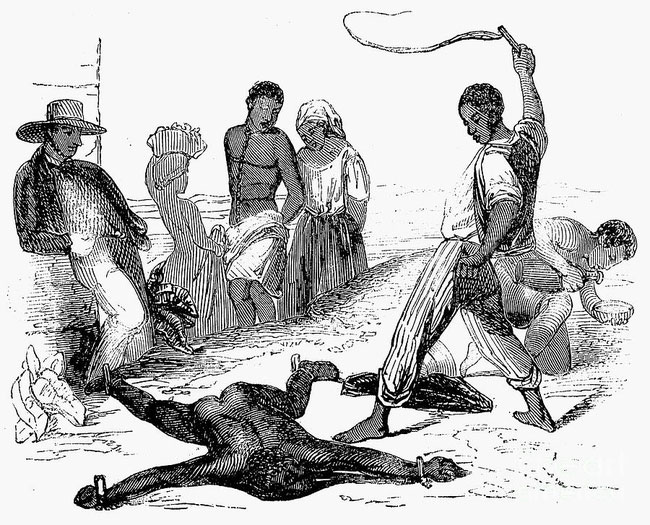 6. College athletes are treated like celebrities. In reality, they are just students taking part in an extracurricular activity. 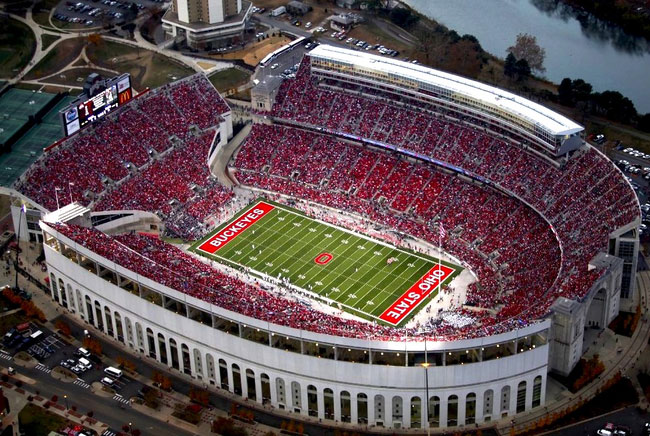 7. Though most Americans speak English, we have no official national language. 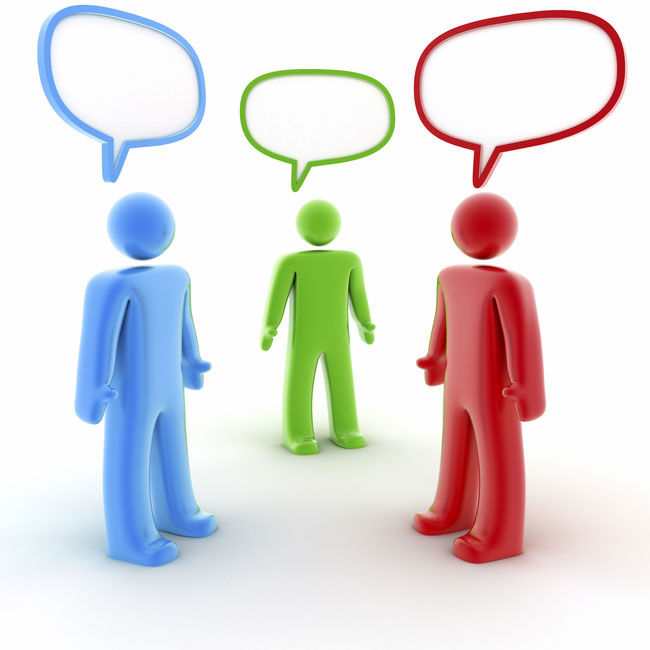 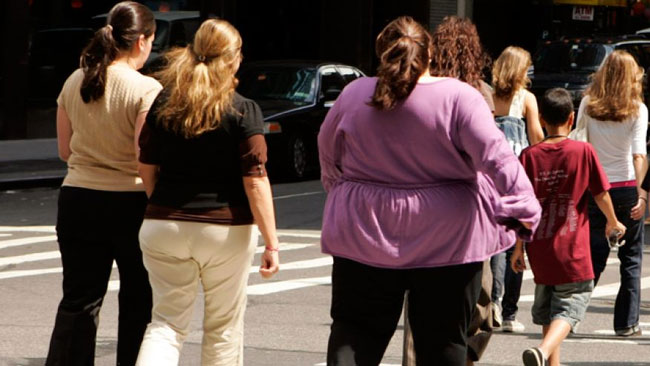 9. Roughly 25% of Americans believe in reincarnation. 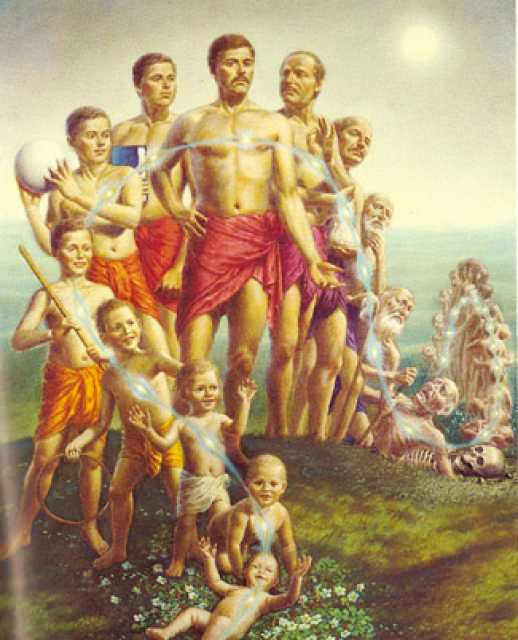 10. It is actually completely legal for underage kids to smoke cigarettes, but it is illegal for them to purchase them. 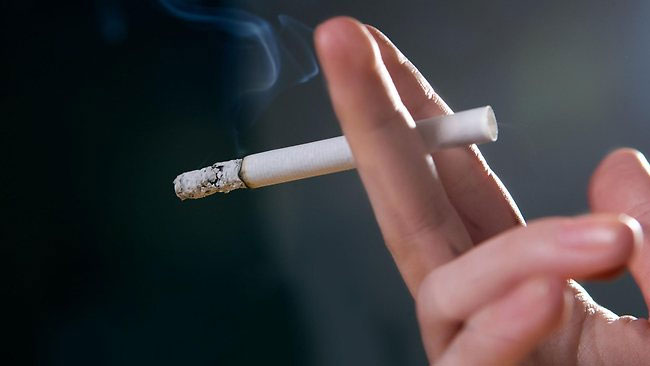 11. Medical errors are the 6th leading cause of death in the US. 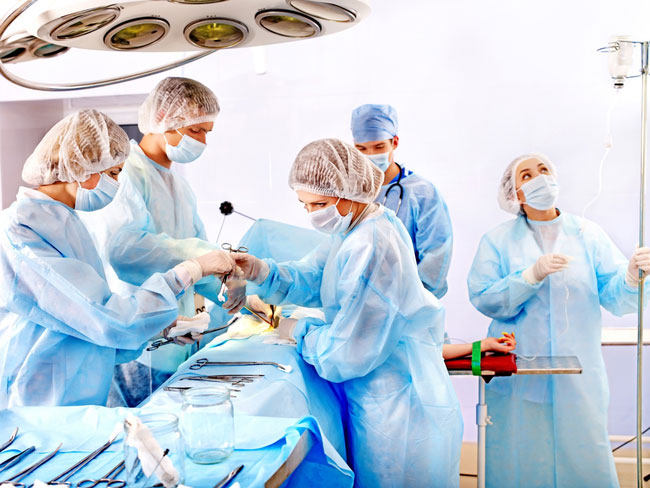 12. Virginia has birthed more presidents than any other state. 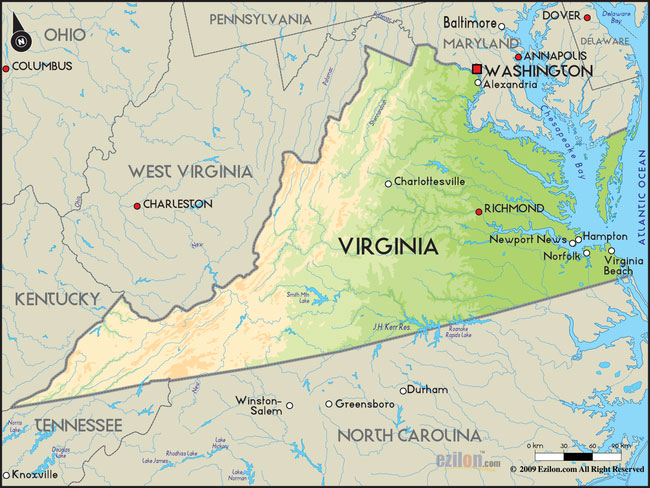 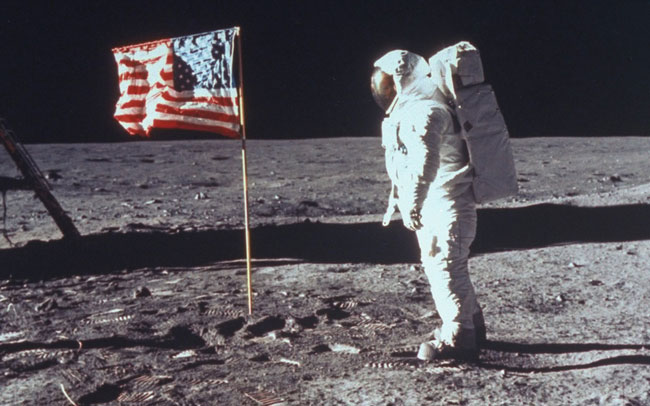 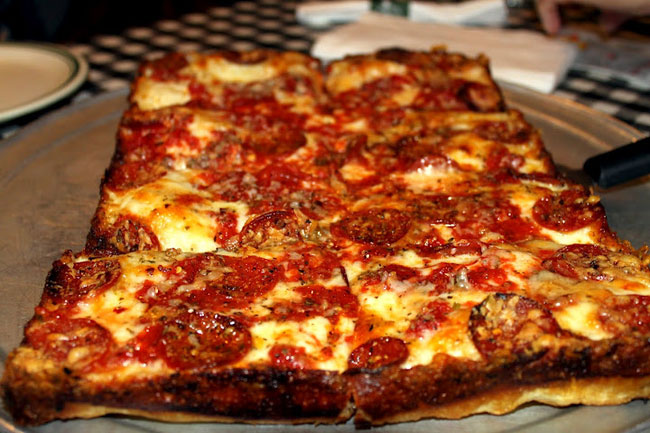 16. Americans spend roughly 4.4 years of their life at each of their jobs. 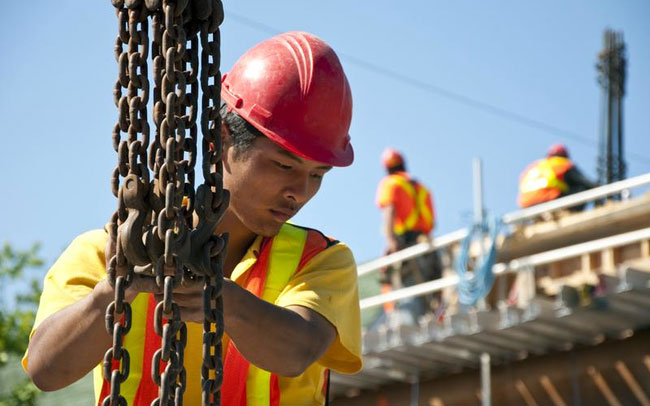 17. The Library of Congress is keeping an archive of every tweet ever tweeted. 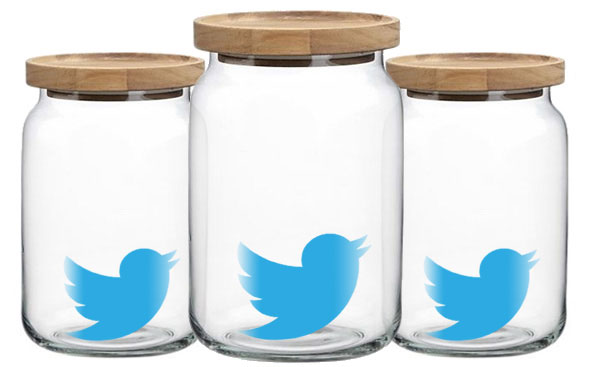 18. During prohibition the government started poisoning beer, which led to thousands of deaths. 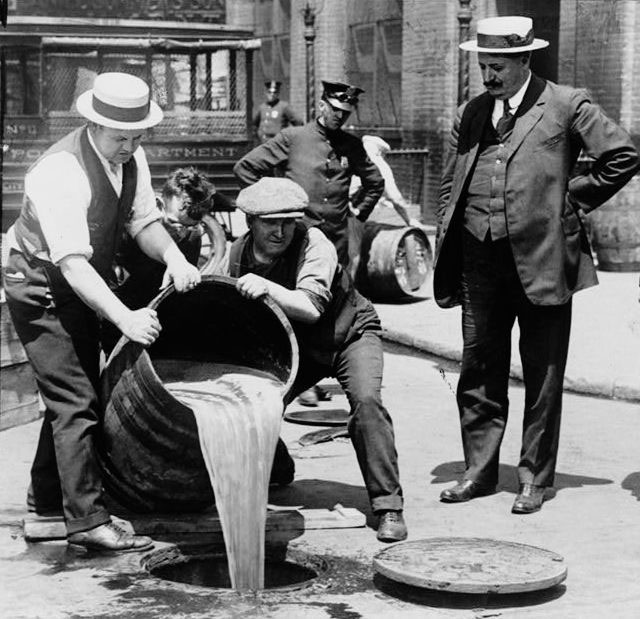 19. 40% of births in America are from unmarried women. 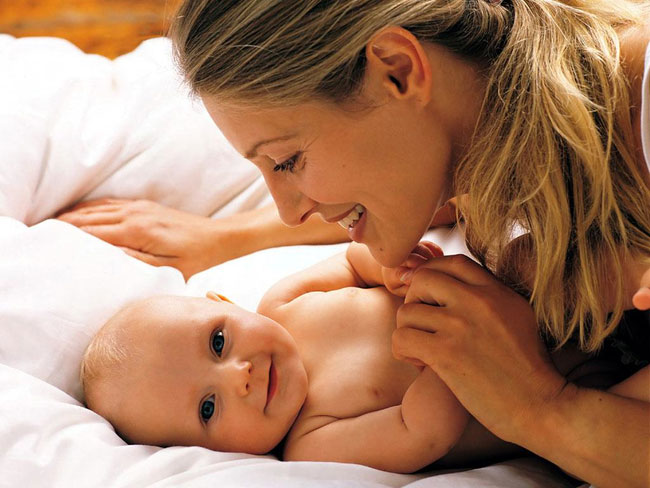 20. 22 million chickens are consumed in the US every day.

21. America is one of the only countries to display their flag almost everywhere. 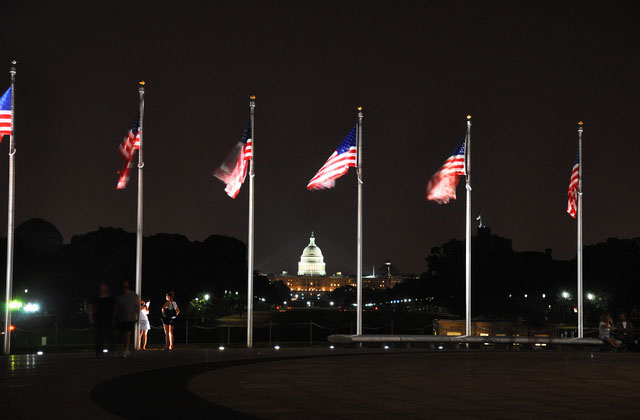