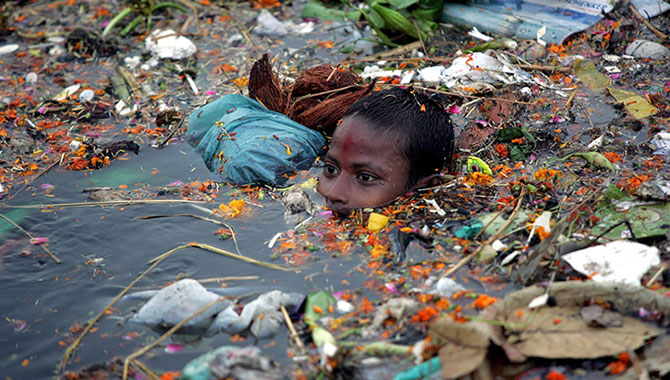 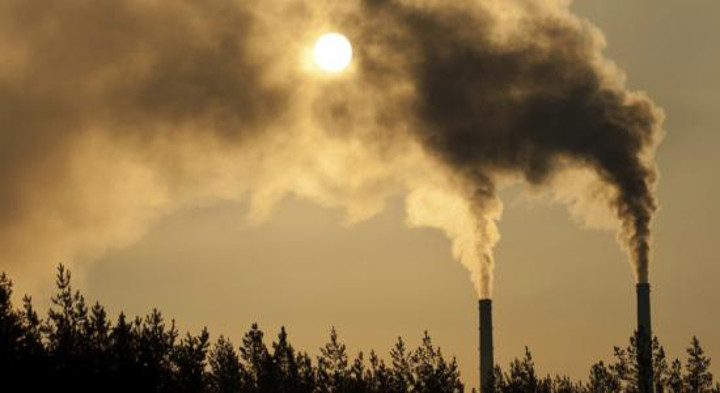 If Mother Earth was a human being, she would be in ICU right now because of pollution. And you and I are responsible for it.

Consider these, tip of the iceberg facts:

1.   More than 100 million people are affected by pollution – making it one of the biggest global killers, comparable to malaria and HIV;

2.   3 billion kilos of wastes were dumped into the oceans by cargo ships in 1975, according to estimates by the National Academy of Sciences. Can you imagine how much it is now?

3.   More than 3 million children under 5 yrs old, die each year due to environmental factors;

4.   People who live in highly-polluted areas have 20% higher risk of developing lung cancer.

Facts and statistics aside, these 10 graphic examples eloquently show the results of our reckless, and thoughtlessness in handling our garbage.

Note: These images are not for the weak in stomach.

Desolate, abandoned and homeless, is what this koala found itself due to denudation and destruction of its habitat.

Can you put yourself in its place – even for a minute?

This bird is definitely puzzled where the heck all this oil came from that smothered it. It doesn’t know BP (British Petroleum) but it knows what an oil spill can do its feathers.

What could have been a perfect surfing holiday off the coast of Java, Indonesia, became a nightmarish episode of riding the waves and avoiding a flotsam of garbage.

The indomitability of the human spirit is boundless as displayed by this boy in Manila, Philippines, who scrounges, daily, for recyclable garbage to sell and help feed a family of 8 siblings, excluding Mom and Pop.

No, he is not in survival training, though his long-term survival prospect is dim if he keeps on swimming this filthy waterway in India. Meanwhile, India’s leaders are debating who to put the blame on with this shameful environmental degradation of the country.

Is what this boy in Fuyuan country, Yunnan Province, China, probably thought as he drank from this highly polluted water.

Ours is not as bad yet, compared to that in Beijing, China, where air pollution is 40 times over International Standard.

Ever heard of the story about Jesus telling Peter to cast his net beside his boat and came up with a catch that almost broke his net?

No net is needed here, but these fish in a lake in Wuhan, of China’s Hubei Province are all dead – 50,000 kilos of them – due to pollution.

Yes, hardly the best place to live is Mexico City, with 20 million inhabitants.

People here don’t grow old because they die young – if not from pollution, then from criminality which is very common in all over-populated urban centers.

Mother Earth is sick, very sick, due to pollution. What is tragic is that we are the cause of her it through our overconsumption, our wastes, and our neglectful and careless ways. They all have contributed in her being in intensive care.

What prospects do future generations have if we continue doing what we are doing now? Practically none.

Nature, fortunately, is good at healing itself. But She needs our help to do that.

As you go through the images above, ponder what you can do to ease her suffering a bit. She has sustained us all these years, provided us with everything we need, allowed us to enjoy all she can give.

It is just but fair to contribute, no matter how little, to make her gain her vigor, her health, her strength. Isn’t it? Isn’t it fair to give her something to ease her pain?

You need not join any of those environmental advocacies, need not carry placards or sign any campaigns.

All you have to do is to minimize, segregate and recycle your wastes at home – where practically every bit of trash came from.

This little effort can mean a lot so that a boy in China can drink cleaner water, a boy in India can swim in a cleaner lake or a boy in the Philippines can find a healthier way of making a living so he can grow up to be a useful and active member of the community.