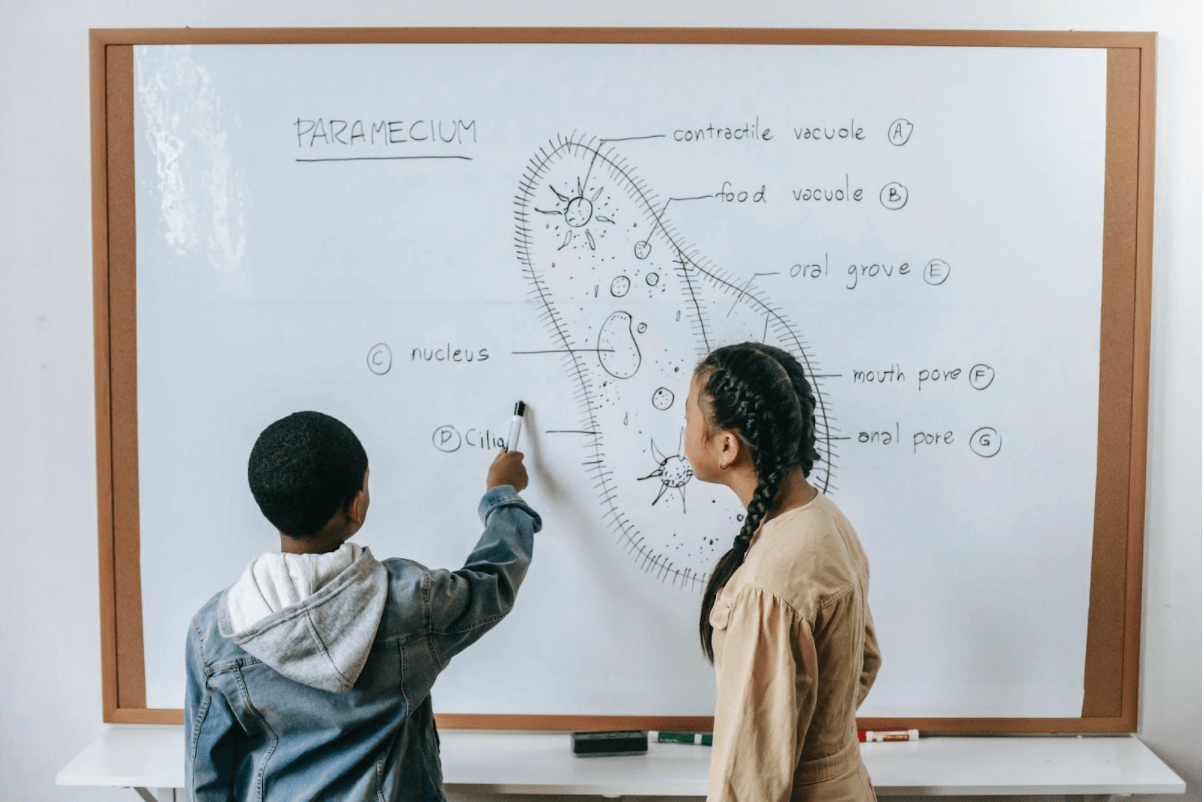 Science. Along with economy and legislation, we can say that science is one of the foundations of our society. It is the one thing that allows development and progress to be a reality, and without it, many aspects of our society would still be considerably underdeveloped, and among the many fields science covers, biology is one of them.

Believe it or not, science has been a part of our history since ancient times, and biology, as shown over here, is not an exception. Even though the concept of biology was introduced as a form of science during the 19th century, it is true that mankind has always been curious not only about our bodies, but also animals and plants.

Biology allowed the introduction of knowledge that could be used in a considerable amount of fields required for humans to lead comfortable and healthy lifestyles. A good example of this is how through the study of plants we were capable of creating medicines and treatments for a lot of illnesses and diseases during ancient times.

Through biology, we were also capable of understanding the body of animals, which resulted in better use of their bodies for proper sustenance. It also allowed us to keep, reproduce, maintain and benefit from livestock, which introduced new types of materials to be used as food, such as milk.

Thus, without biology, many aspects of human history would have been much more complicated. Considering the many fields biology covers, this is not really a surprise. 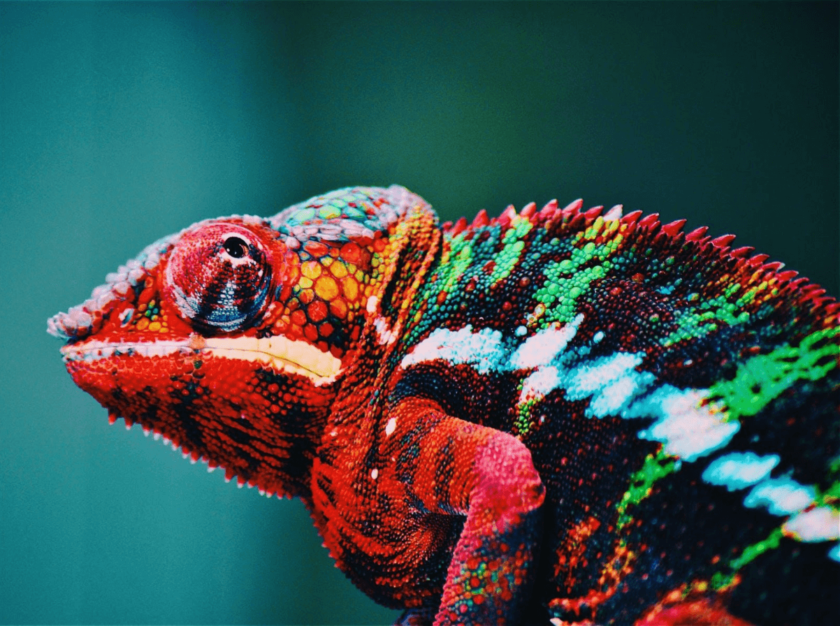 Since biology is the science that focuses on studying, interpreting and comprehending living organisms, and how they can be influenced by external forces, it is understandable that you can find many different types of this particular science. Over at https://www.typesof.net/a/types-of-biology you can get a solid idea of the many different types of biology you can find, but we will showcase some very good examples.,

Botany is the one field that focuses entirely on the study of plants, covering aspects such as their classification, structure, behavior under specific circumstances, its genetics, and the way it influences the ecosystem as well as how it might be beneficial for the flora, fauna, and us human beings.

Throughout mankind’s history, this one is probably one of the oldest forms of science there are, since humans have benefitted from plants ever since ancient times and have always regarded them as important and useful.

This one solely deals with animals. This one does not only involve the external and internal structure of animals, but also the way they behave in different situations related to their environment, their social structure, and other animals as well.
A zoologist uses this information not to be applied in animals per se but to be applied as a form of classification, and the way in which this knowledge can be used for the species’ benefit, and to benefit us.

The one field that deals with a deep understanding of the human body and all of its components, regardless of how small and complex they can be. This covers things like organs, the brain, bones, muscles, veins, arteries… Everything there is to know.

This one is fairly important since it is the one which has influenced health care the most, but there are other ones that have also been as important, such as the ones studying microorganisms.

The study of microorganisms that combine to create different types of tissues capable of fulfilling very specific needs. Although there are many histology articles, not a lot of people know much about it, even though it was considered very important back in the day.

Simply put, histology is the one type of biology that studies and focuses on comprehending the way in which cells work, and how they manage to function together for a specific purpose.

Many parts of our bodies are made out of combined cells, from the skin that covers our body, to the organs that allow us to live healthy lives. These cells can be influenced by a wide range of external bodies, like viruses, and through studying said microorganism, we are capable of acting adequately, which is why histology is considered a very important part of biology.