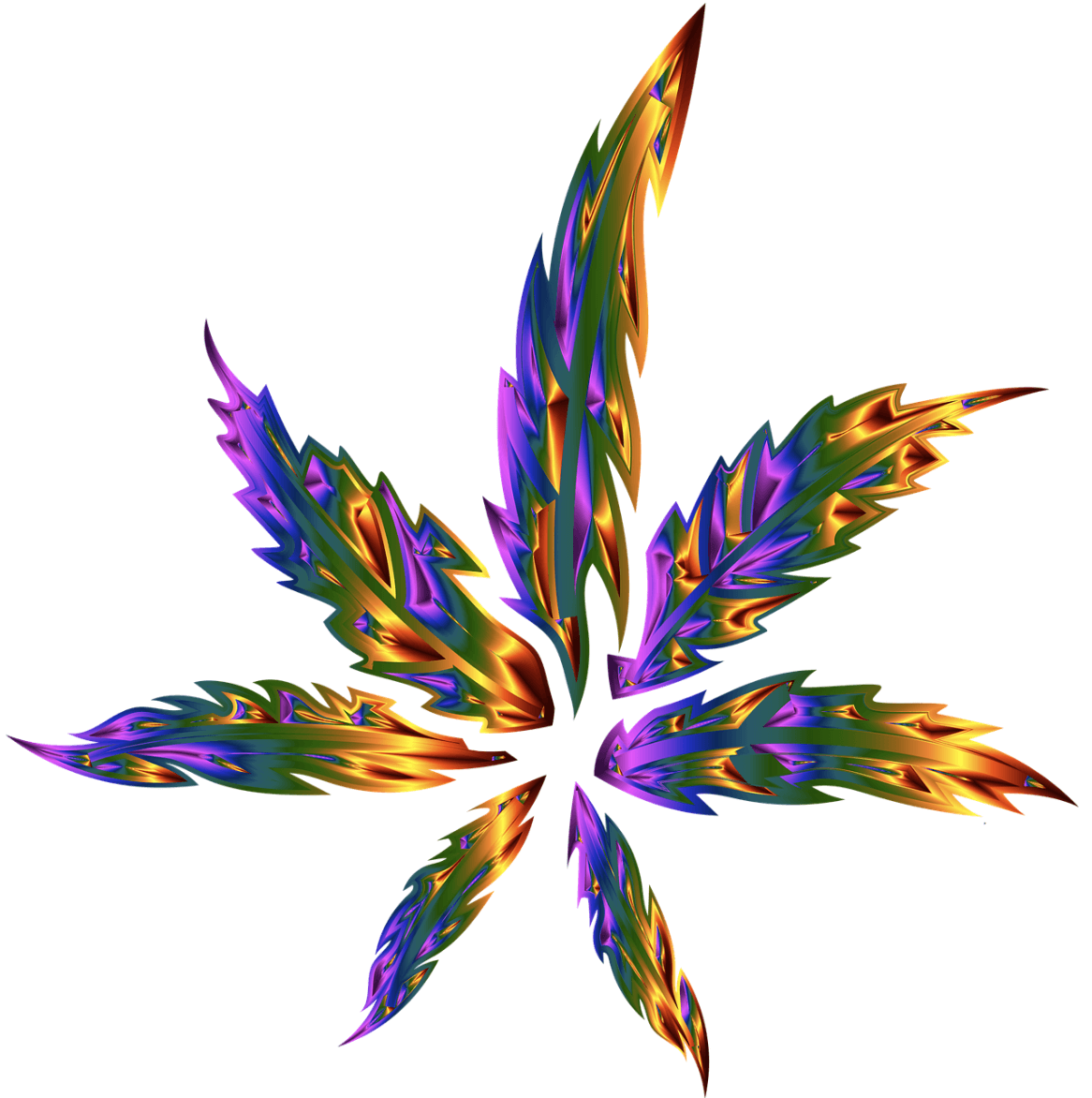 Have you ever considered how people perceive weed in the various corners of the world? It turns out that this buzz-giving herb has more intriguing uses than what we know the modern culture of cannabis to be.

The current trend is to use marijuana for health and recreation. Some cannabis lovers even cultivate weed from high THC seeds and other popular strains at home. Also grown on the street in country tiny houses.

Marijuana forms part of various religious and spiritual practices in some countries. If you delve a bit deeper, the history of weed is profound. In previous eras, people turned to the plant for medicine, textiles, paper, and even the construction of weapons.

Are you ready to uncover the cultural side of cannabis? Keep reading. 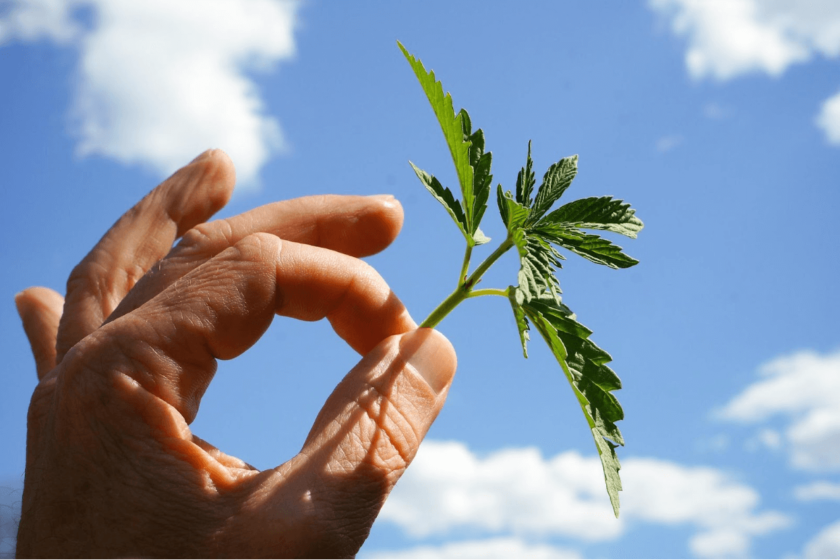 Most people know marijuana as a recreational herb that induces euphoria and relaxation. Many enjoy it in tinctures or edible candy like CBD Gummies.

Well-known landrace strain Acapulco Gold originates from Mexico, giving the country a rich history in the region. When the Spanish arrived, they brought further crops to produce textiles.

The locals have also seasoned cultivators of other psychoactive plants like fungi and peyote. People in the country use it to treat various health conditions, especially pain.

Some indigenous tribes turn to weed to help them enter a trance-like state.

The association between Jamaica and cannabis is common knowledge. But this relationship transcends simple stoner culture.

The herb is an integral part of the Rastafarian faith. Followers believe that marijuana helps them ascend spiritually while keeping the mind at peace. Locals typically smoke it during meditative prayers and feel that it helps them connect to the creator on a deeper level.

Jamaicans also use cannabis to make “ganja tea,” which they claim has various health benefits. They report that it assists with hypertension, stress, nausea, and headaches.

Many questions about medical marijuana are still unanswered, but the evidence is in the results for some cultures.

There are hemp fibers present in ancient burial chambers, as well as hemp rope imprints on pottery. Some historians claim that marijuana originated in this region and then spread to the rest of the globe over time.

Ancient archers in China used hemp in their weapons, as the material was superior to bamboo. This strength was beneficial for making bowstrings that flung arrows further than their enemies could shoot. There’s also evidence that suggests locals used hemp for making paper.

The health uses of weed also date back to the ancient Chinese era, even though their application differed from modern methods. Locals used it for ailments like menstrual cramps and gout. In later years surgeons even used it as a form of anesthesia.

India, a country of stunning sights, sounds, and spirituality, has several cannabis-related customs. The region is also home to a number of landrace strains.

This country’s initial use of the herb is estimated to be around 2000 BCE. Almost all parts of the cannabis plant serve a purpose in India, not just the buds. Locals also use resin, seeds, and leaves.

Marijuana uses vary. Some enjoy a recreational toke or make a mildly intoxicating drink called bhang. Others have a more intense purpose for the herb in tantric or Ayurveda practices.

Marijuana culture in some countries may have faded over the years, but there’s a fascinating backstory before the ban. Artifacts that date back to ancient Greece suggest its citizens once used hemp for rope and other textiles.

In 460 BCE, the philosopher Democritus spoke about a mixture of wine, cannabis, and myrrh that he called potamasgis. It reportedly caused a hallucinogenic experience.

Around 70 CE, marijuana plants had a place in Greek medicine for treating issues like nosebleeds, inflammation, and tapeworms.

Africa is also home to a number of landrace strains. In the sub-Saharan region, indigenous tribes like the Khoi-Khoi chewed on the plant’s leaves to extract their reported benefits.

In the Northern parts of the continent, locals made rope from hemp and turned to cannabis for medicinal and ritualistic practices. Some claim that certain tribes had special ceremonies where they enjoyed marijuana as part of the celebration. 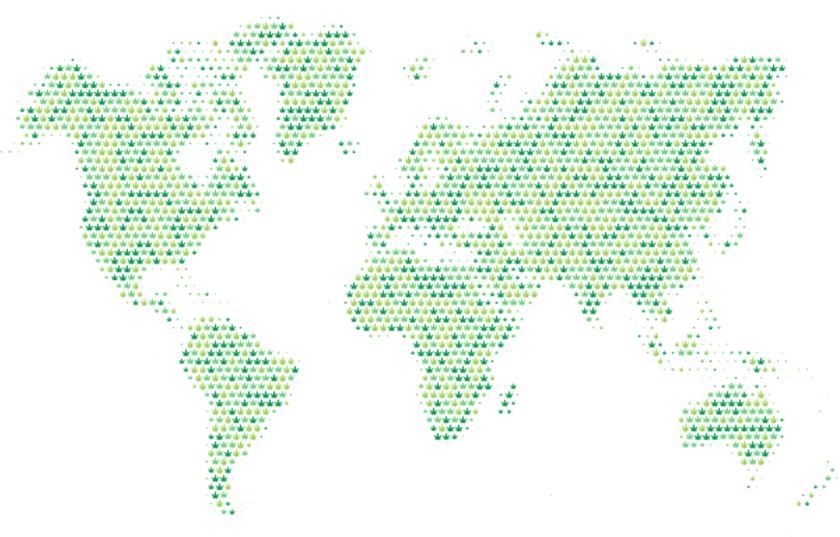 Weed Around the World

The culture of cannabis is widespread, and various societies include the herb in their traditional practices. Marijuana and hemp are versatile and ancient civilizations maximized these crops for use in textiles, rope, and even medicine.

Even though most people currently use weed for recreational or therapeutic purposes, the plant is still part of religious and cultural practice in some places. Why not dig a bit deeper to discover even more about how other civilizations utilize this incredible herb?