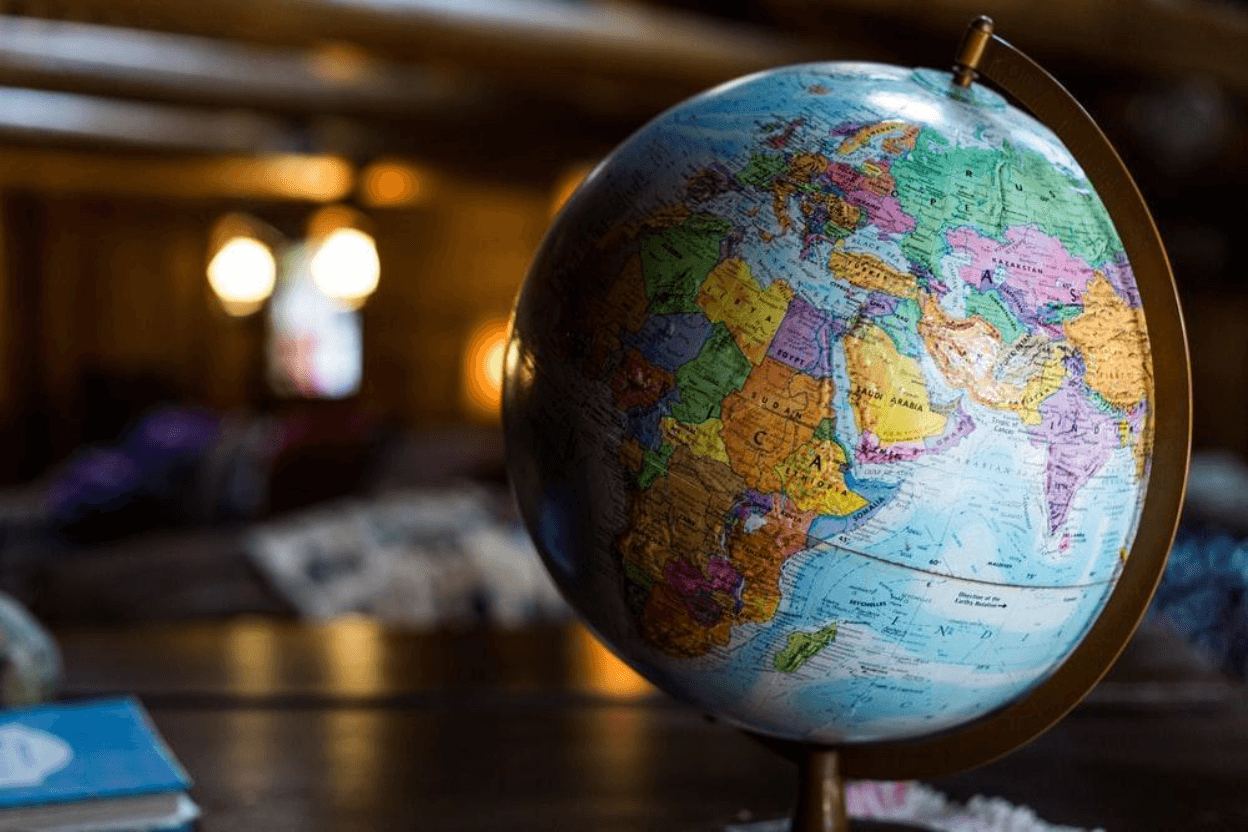 If you’re interested in trading currencies, the growing economic uncertainty around the world should make you question whether there is going to be any major impact on this market. Anticipating occurrences can naturally help you position yourself in the market, and that’s why this issue is of importance to traders.

It will thus be useful to discuss some major ways the global economy can impact FX, especially in light of the current economic conditions. The war in Ukraine and the continued effects of the pandemic just reinforce the importance of understanding economic implications on the currency markets.

Countries buy and sell goods and services from other trading partners and, in doing so, currency exchanges occur. The US dollar remains the global reserve currency at least for now, and because it’s used heavily in trade, it has tended to be relatively stable over time. Demand has been persistent in the long run.

International trade leads to different conditions in the trade balance of each country. If exports are higher than imports, there is a trade surplus, and a trade deficit is the case in the opposite scenario. This is important to consider, as this commercial balance could put downward or upward pressure on the currency exchange rate over time.

Although traders can open an account here and start buying or selling any of the currency pairs covered quickly and without a hassle, it’s noteworthy to understand that there are other major actors involved in the field. More specifically, big corporations that purchase goods and services in order to conduct daily operations are exchanging one currency to another, without aiming to generate revenue from this transaction.

Operating on a global scale also makes corporations vulnerable in the face of currency fluctuations. For example, if a company in the United States buys materials from Japan, large price swings on USDJPY can have a substantial impact on their bottom line. As a result, a hedging strategy is required, which involves the company selling USD and buying JPY.

Professional traders and institutions are actively involved in the FX market, some of them placing orders depending on economic developments. You should know that when there is a global economic expansion, safe-haven currencies like the Yen, Swiss Franc, or the US Dollar tend to weaken.

Alternatively, currencies like the Euro, Sterling, Aussie Dollar, and others rise. Right now, there are increasing concerns for an economic hard landing, so a flight into the safe havens listed above is certainly felt. As a result of the war in Ukraine, the Euro weakened against the USD to levels not seen since the start of the pandemic.

You can easily notice how the changing economic landscape makes participants in the FX market adjust their exposure. The global currency exchange mechanism is designed in such a way that currency depreciation or appreciation can correct economic imbalances. If you want to be able to anticipate such large moves in exchange rates, then you should have a basic economic understanding of these and other factors.