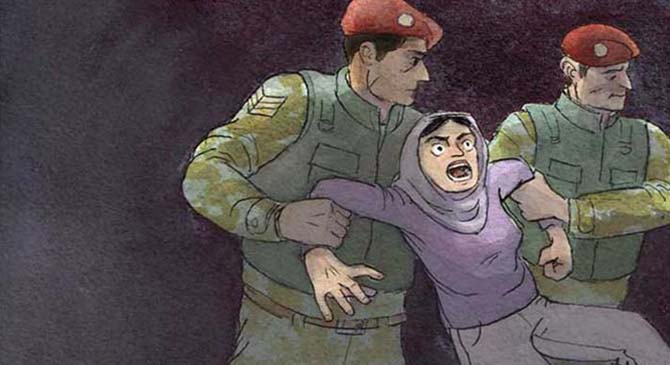 Since 2011, over 4 million Syrians have fled their country, and over 7 million have been displaced. The global media is abuzz with news and updates on the entire Syrian crisis that it has become a struggle trying to keep up; let alone understand the root of the nation’s present turmoil.

Syria’s disorder may not directly affect those of us who are thousands of miles away, but it is important that we become aware as to why today’s headlines are full of the Syrian refugees’ heartbreaking stories. Because believe it or not, it is an issue related to one of world’s most pressing problems. It’s neither oil nor religion – it’s something that we’re all creating together.

Below is a comic strip produced by Years of Living Dangerously and Symbolia Magazine that summarizes the Syrian crisis. It will take you more or less 5 minutes to read the entire strip, but it is perhaps more powerful than anything you might have read on Syria’s civil war. 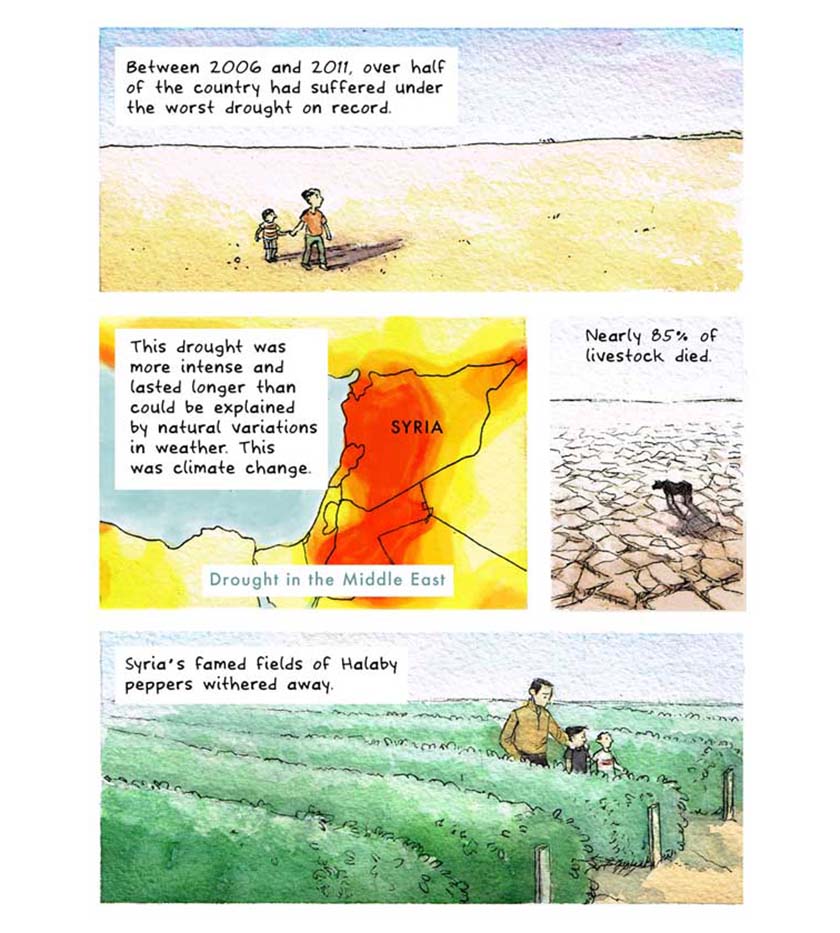 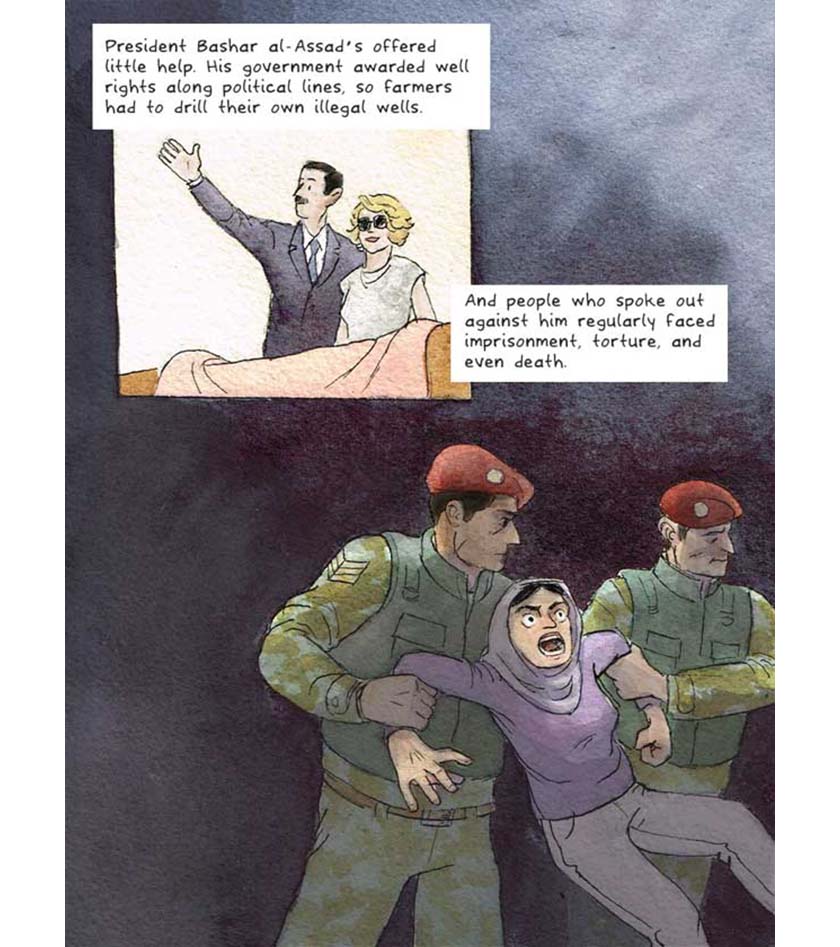 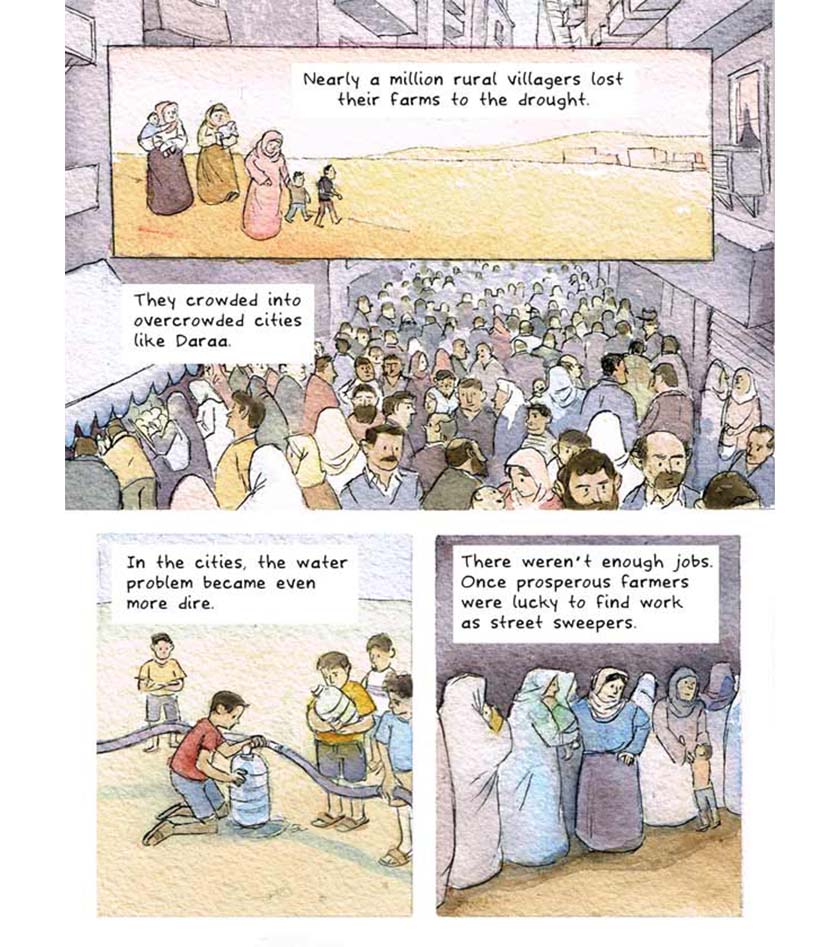 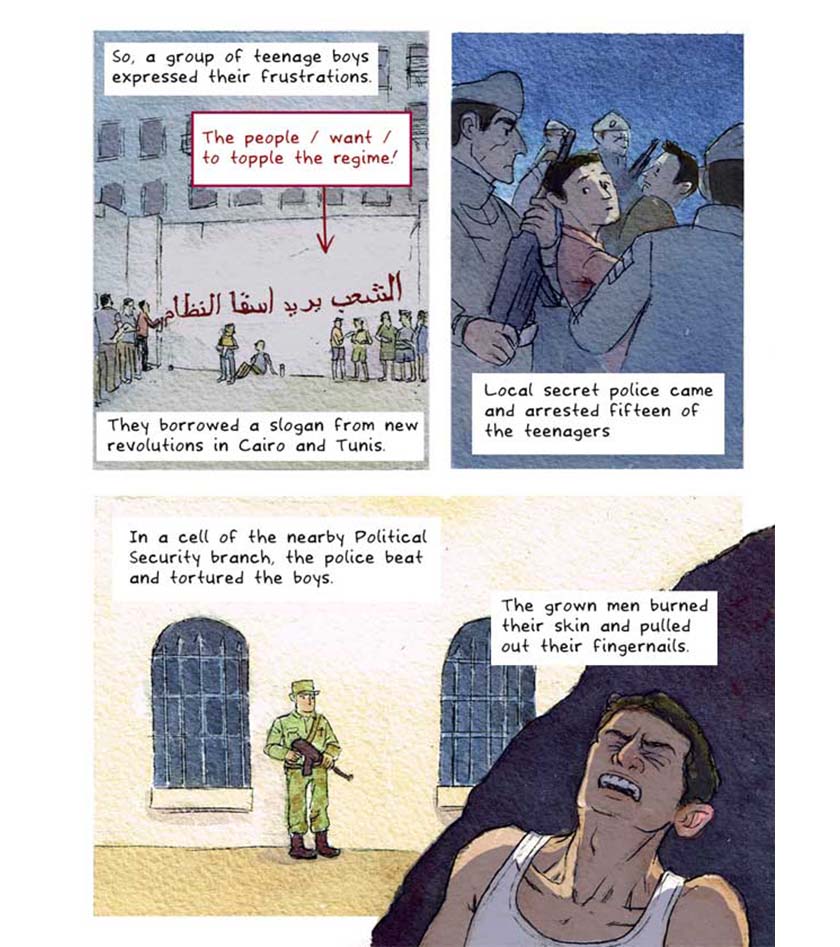 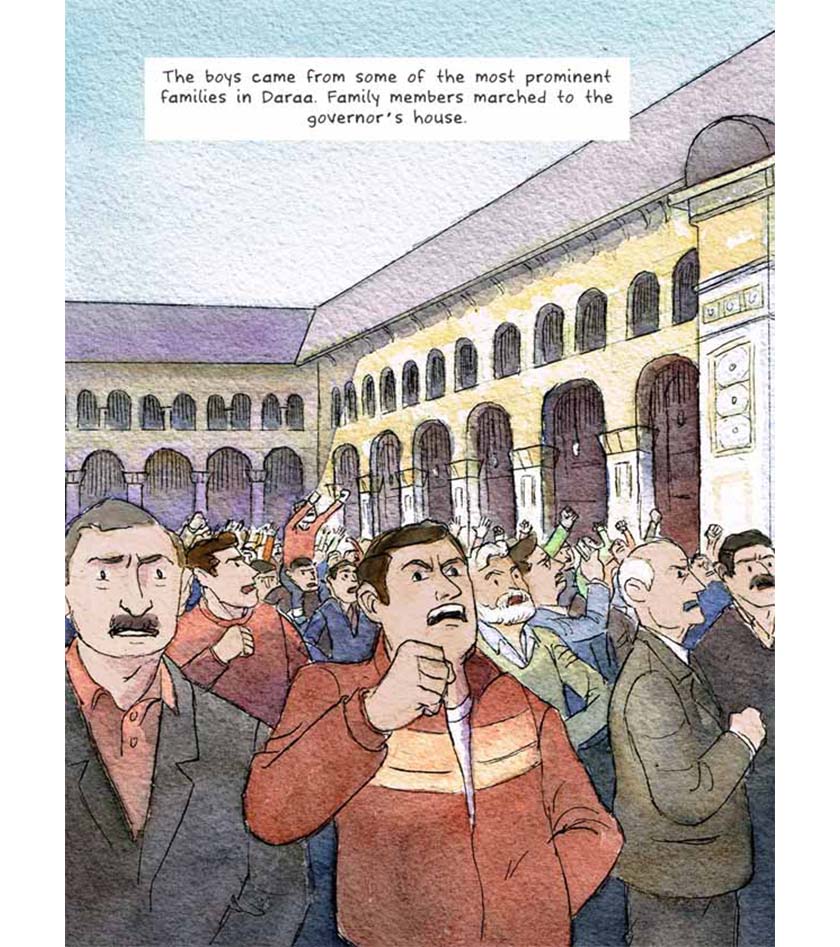 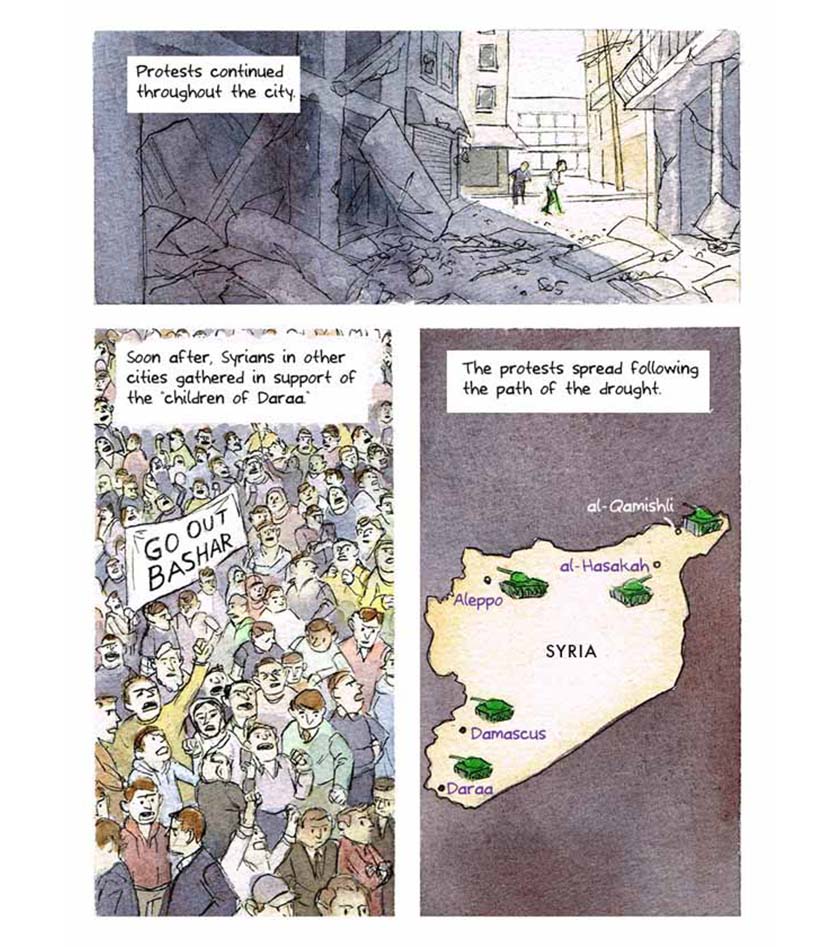 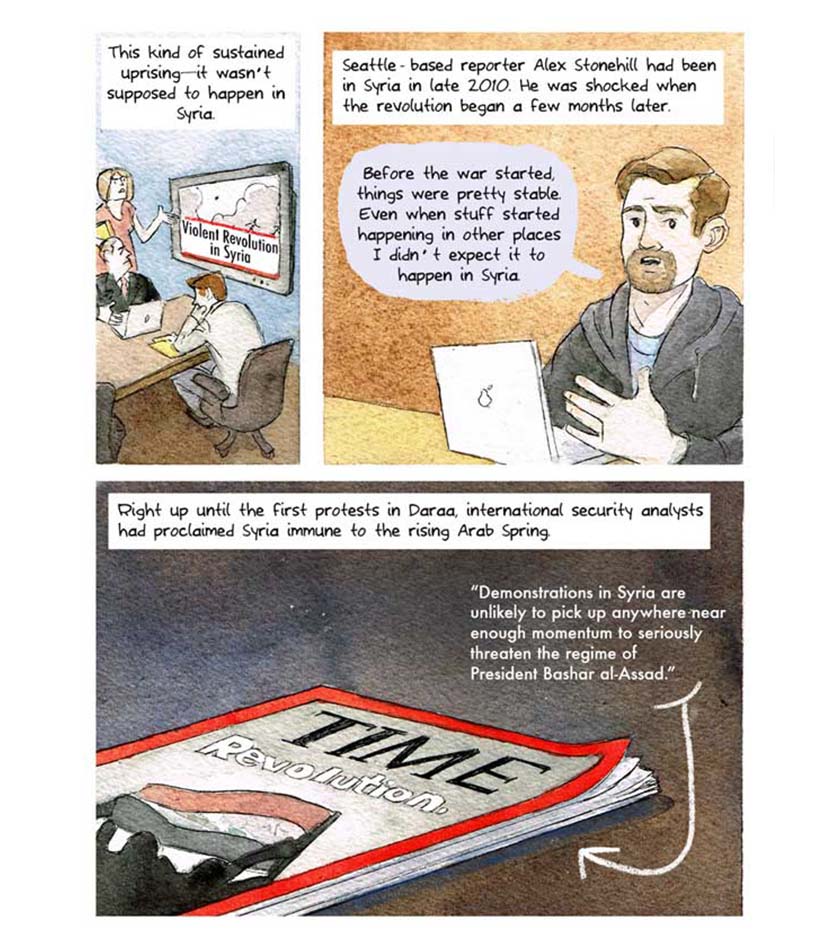 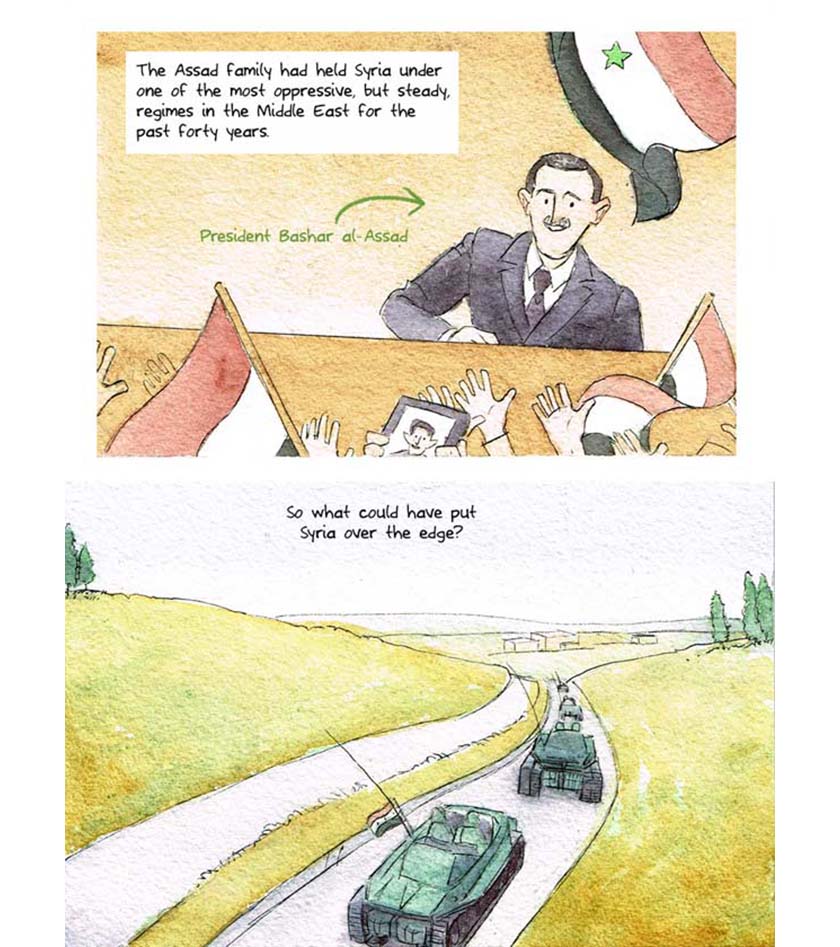 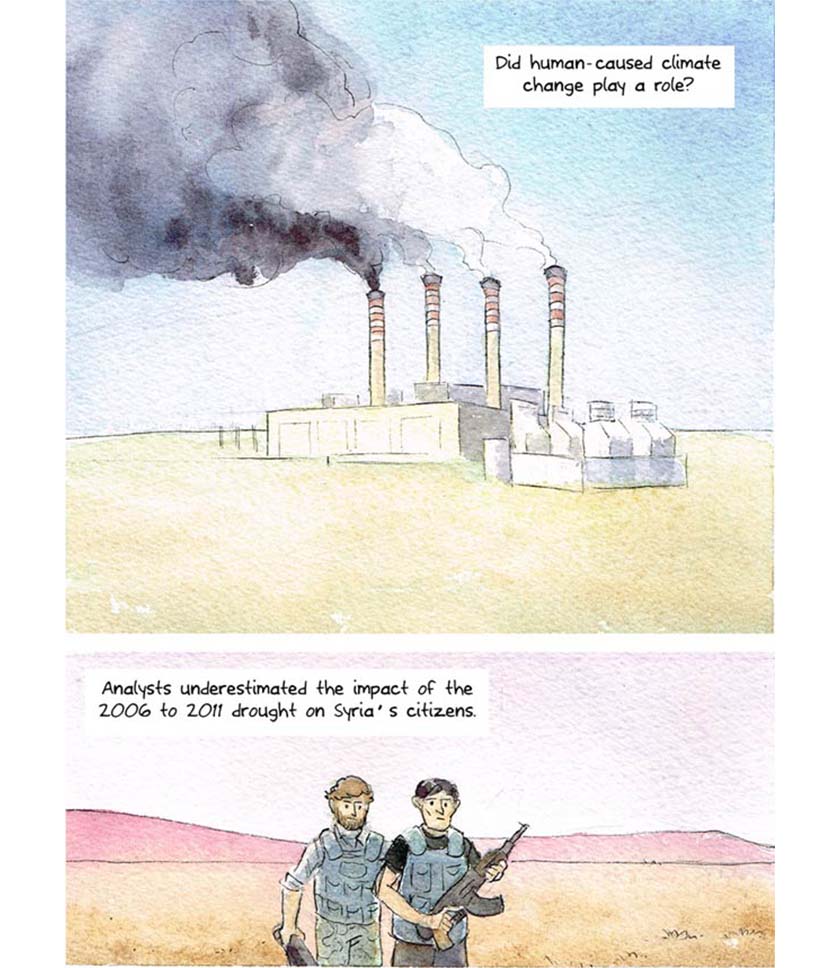 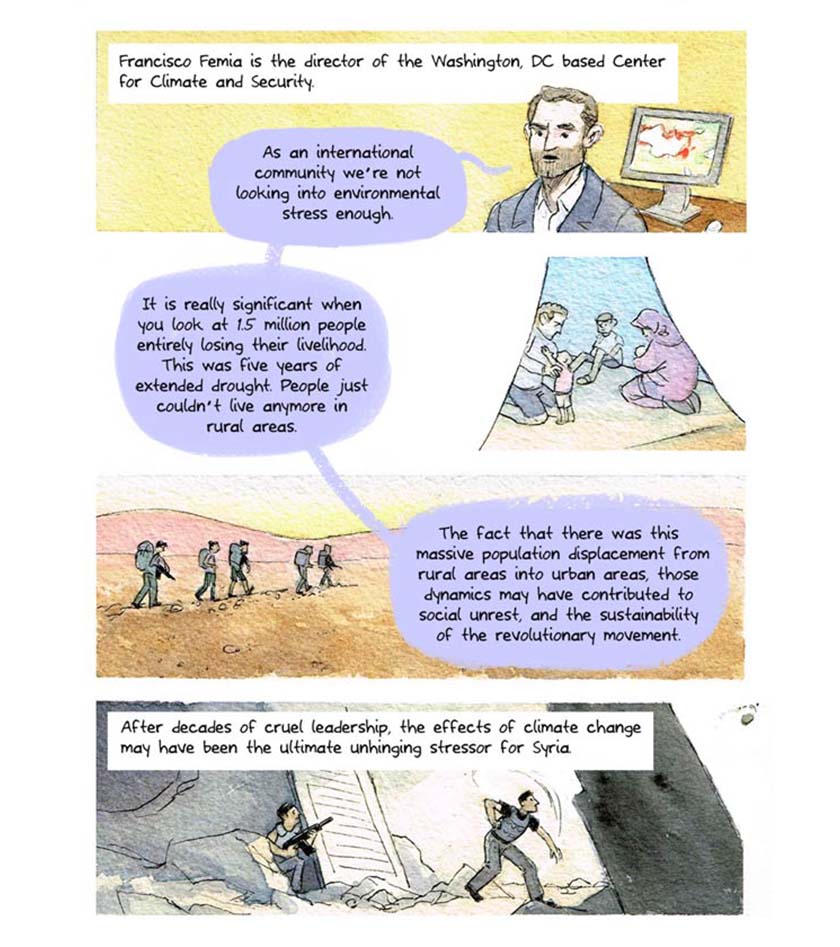