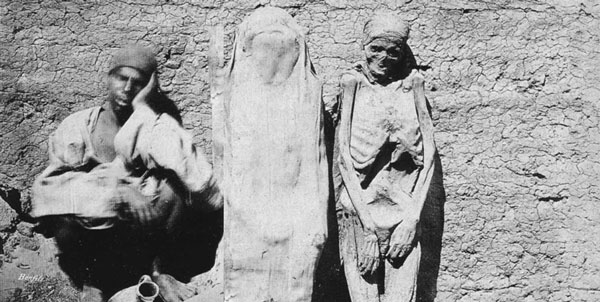 Napoleon’s conquest of Egypt (1798–1801) threw open the Gates of Egypt’s mysterious history for the rest of the world. Prior to the French invasion, mummies were just ordinary fixtures that anyone could purchase from street vendors, nothing that special it was accorded today. But some of the Egyptian elites during this time would hold “Mummy Unwrapping Parties” in their social gatherings, in which a Mummy would be unwrapped in front of a boisterous, cheering audience as a form of entertainment. 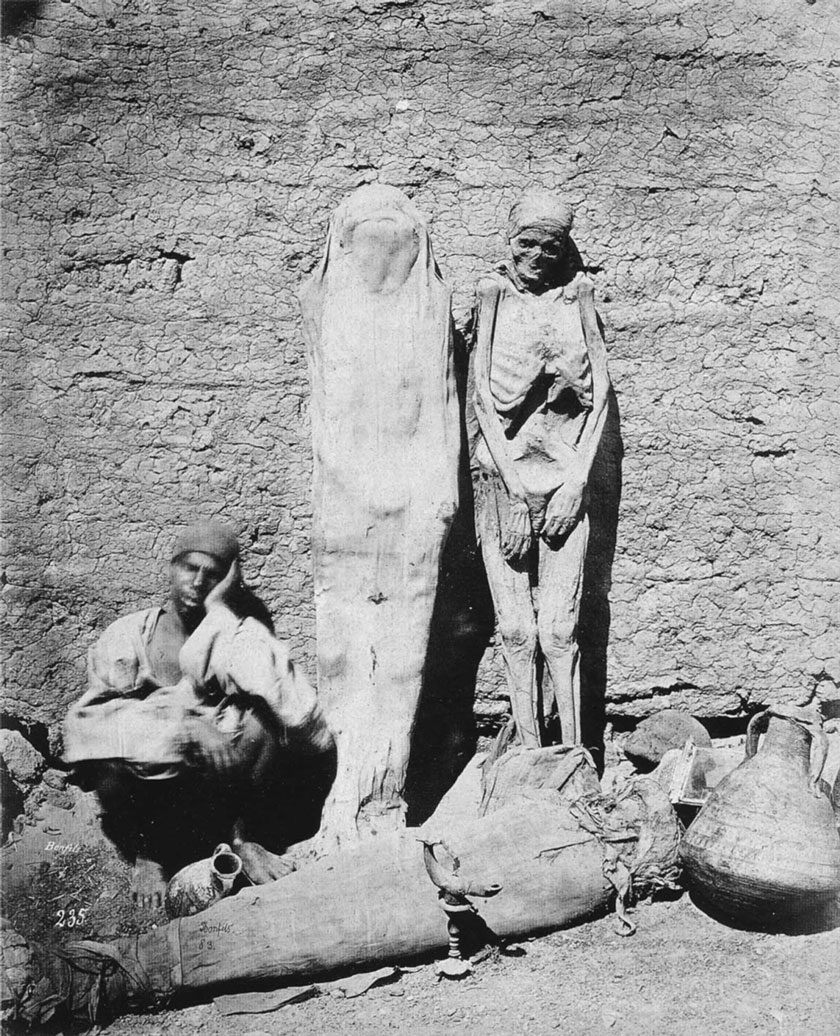 In 19th century, thanks to the Europeans’ appreciation to antiquities, mummies became highly prized objects. Wealthy European and even American private collectors purchased the mummies as tourist souvenirs. For tourists who could not afford a whole mummy, they just bought a head, hand or foot in the black market.

With the new growing demand for mummies during this time, mummy traders were ransacking tombs and catacombs for ancient Egyptian mummies. To meet the demand, traders resorted to fabricating mummies from the corpses of executed criminals and beggars by stuffing them with bitumen and exposing them to the sun.