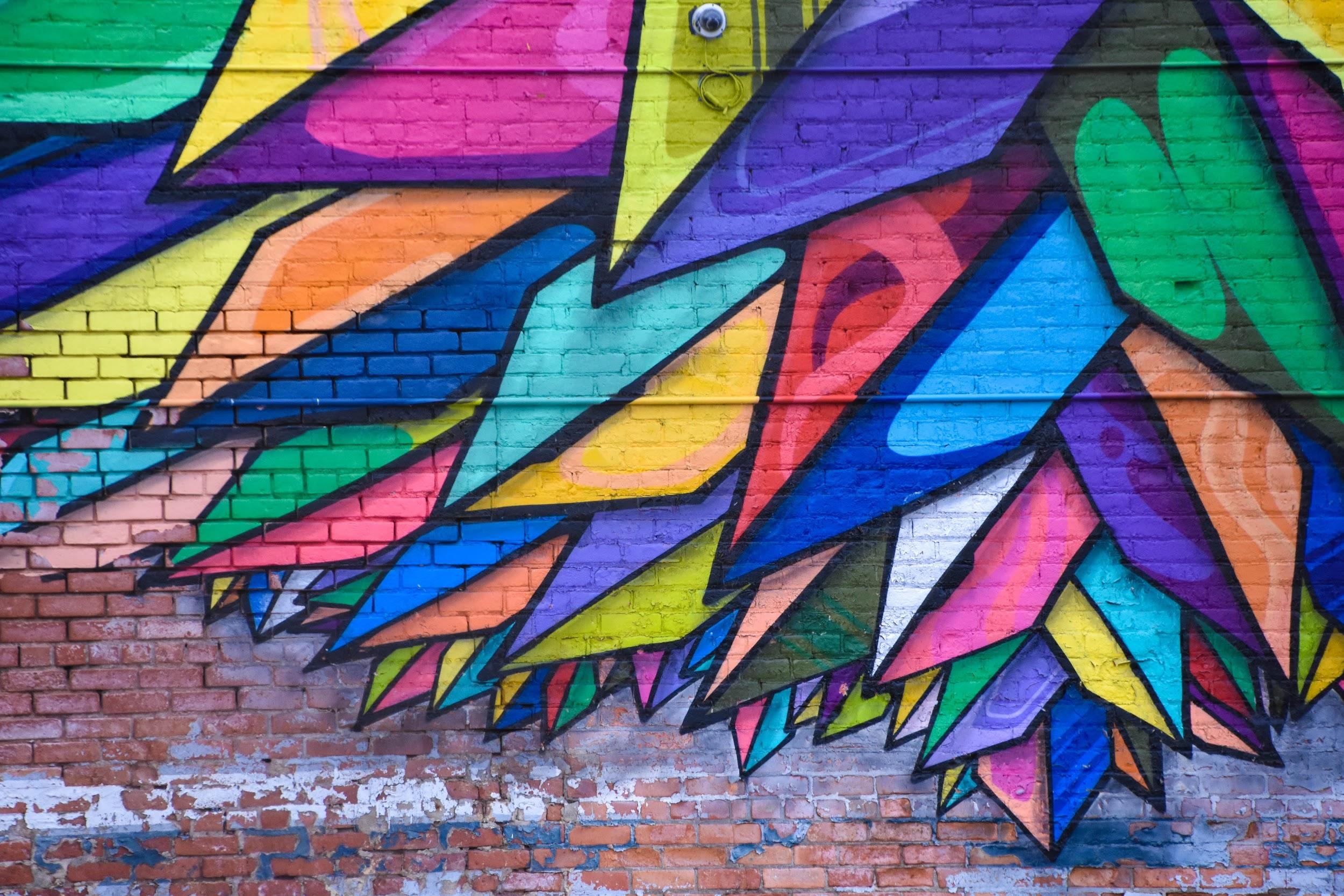 Street artists have been a part of many different cultures for generations on end. From every corner of the globe, throughout history, there have been various types of street artists that have amazed us with their phenomenal skills.

One type of street artist that has stood out over the last few decades are “Graffiti artists.” Graffiti artists look to capture the essence and the culture of what is “Hip,” at that moment.

To take a deeper exploration of the culture, we’re going to dive in a little deeper, and take a better look at the history of Graffiti art and some of its famous artists today.

In the early 1970s, a new culture was on the rise, its intensity begins growing slowly, and then faster, stronger, and harder. The name of this culture – “Hop-Hop.”

As Hip-Hop begins in the early 1970s, it had four distinct pillars that start growing solid foundations. These four pillars of Hip-Hop are; 1. Dance, 2. MC, 3. DJ, and 4. Graffiti. As these four pillars of Hip-Hop grew, the one that was seen (first in New York City, then around the U.S.A.), on street corners, trains, buses, schools, banks, and other public property, was “Graffiti.”

Whether there was a DJ mixing records, an MC on the Microphone, and Dance crew dancing to the music, “there was Graffiti.”

Graffiti represents the essence of the culture and what is hip in that particular era. If you are part of a dance crew, your crew may put your Graffiti name on the side of a building.

Tagging your Graffiti name up somewhere, lets everyone in that area know that 1. You exist, 2. You are proud of who you are, and 3. You plan on being here a while.

When Graffiti started to be scene on a few buildings in New York City, in the early 1970s, no one really knew just how BIG and popular it would become.

First it started with just a few different dances, DJ, and MC crew wanting to see their names on their buildings in their neighborhoods, and then they starting putting Graffiti on the trains in New York City, so that as the trains traveled throughout the city, everyone in each part of city could know about them.

By the mid-1980’s there was not a train station New York City, that did not have Graffiti on it (Take a look at the 1980’s classic movie “Coming to America” with its famous train scene).

Today, Graffiti art and its artists are taken way more seriously than when they first began in the early 1970s.

Today, Graffiti art and its artists are greatly respected, and even company in Graffiti artists competitions throughout the world. This pillar of Hip-Hop has taken a strong-hold that doesn’t seem like it ever wants to let go.

Today, with the great respect that this pillar of Hip-Hop receives, many, many, “many,” Graffiti artists take great pride in their work and are paid handsomely for their artistic efforts.

Here are some of the Graffiti artists that are paving the way, for a new generation of Hip-Hop fans; Above 1 LCA – His Graffiti art is VERY well-known, and he is a legend in the Graffiti community, creating some very memorable Graffiti pieces that have inspired many upcoming Graffiti artists,’ his style ranges from simple name and location creations, to detailed human-looking figures.

Next on our list is Porke. Porke is an Australian Graffiti artists, with his great work seen all throughout the streets of Melbourne, Australia. He focuses most on cartoon style, letter, Graffiti, where he would sometimes use colored letter, and other times, go for the full blackened letter look.

Another Melbourne, Australia, Graffiti legend is Rider. Rider Graffiti style is very “eclectic” (appearing as something from a dream, almost like a Picasso). His unique style has garnered him a worldwide fan-base, that spans every corner of the globe.

These are just a few of the many inspiring Graffiti artists that continue to inspire up and coming street artists from around the globe.