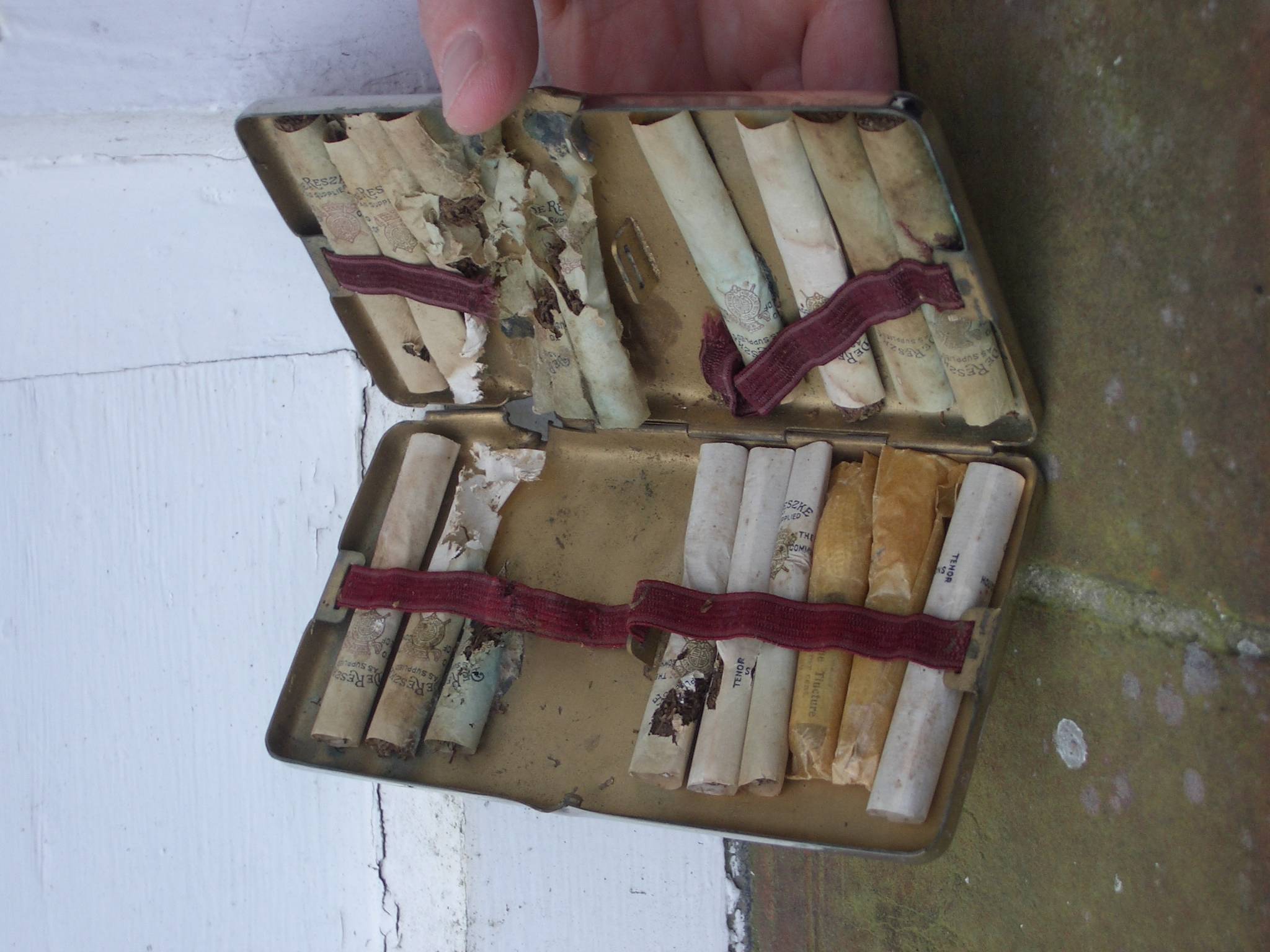 What happened to this soldier is no joke. It’s one of the rarest cases in the history of smoking in which the bad habit didn’t kill, but instead saved a person from getting killed.

The soldier wasn’t saved directly from smoking, of course. He was at one of the bloodiest battles of the Somme in the First World War when he was hit at the chest. The bullet penetrated his jacket and hit the metal cigarette case. Thanks to his smoking habit, he was saved and lived another day. 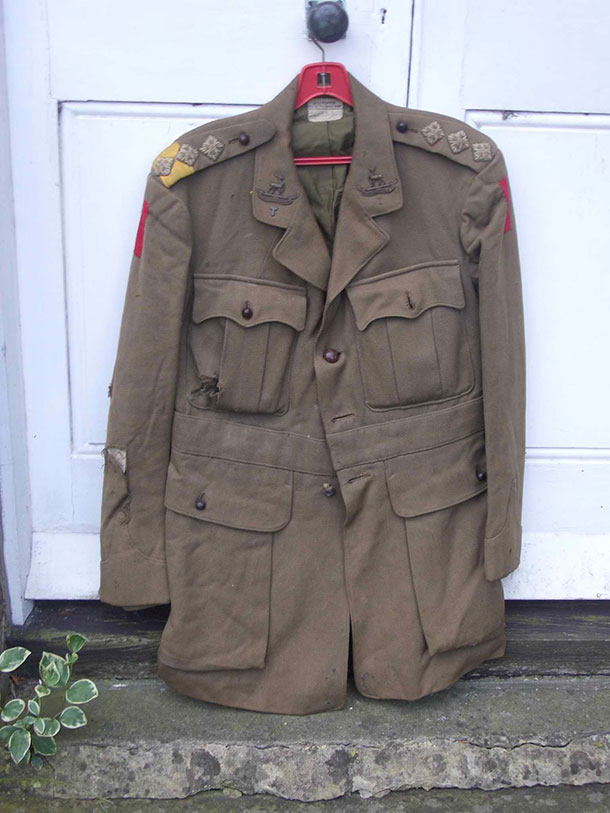 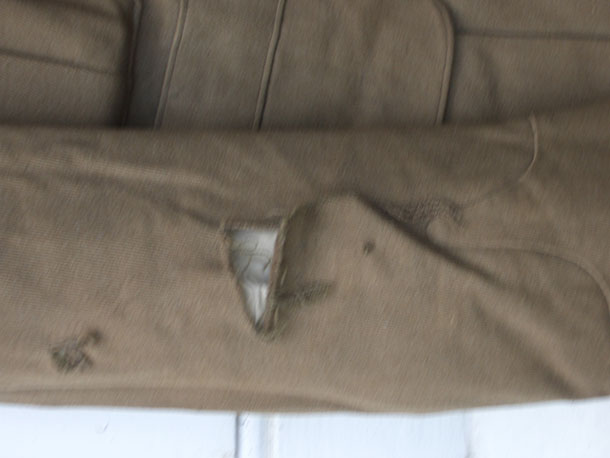 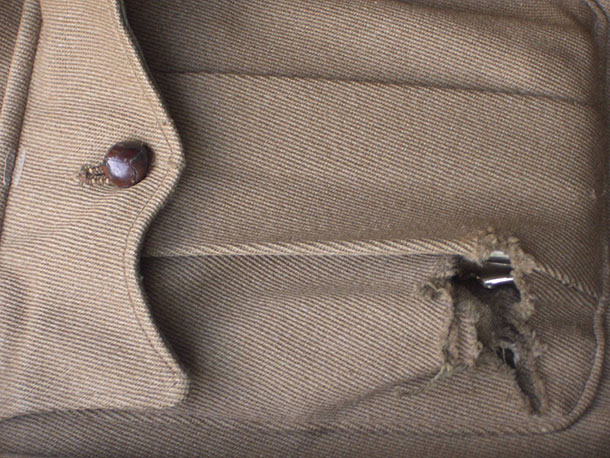 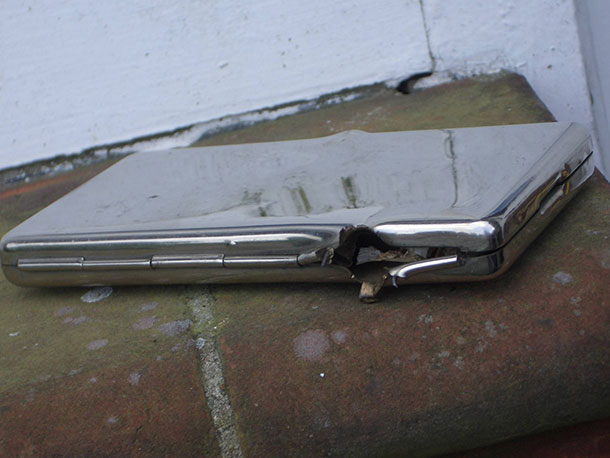 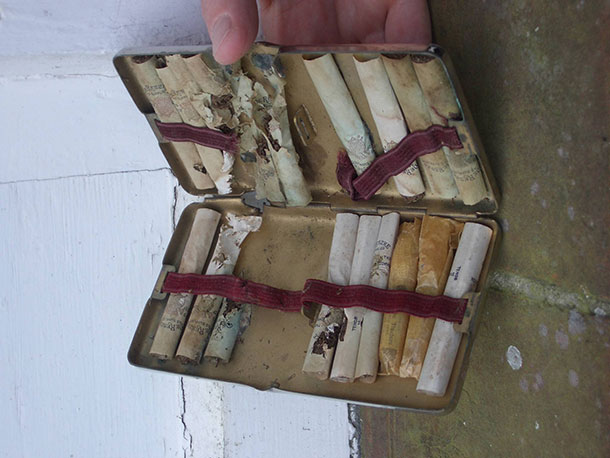 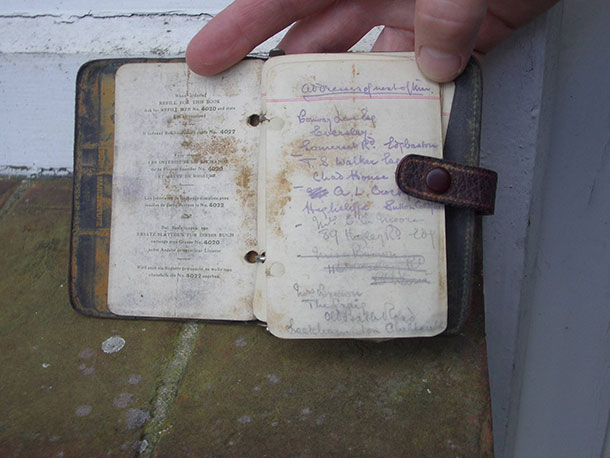 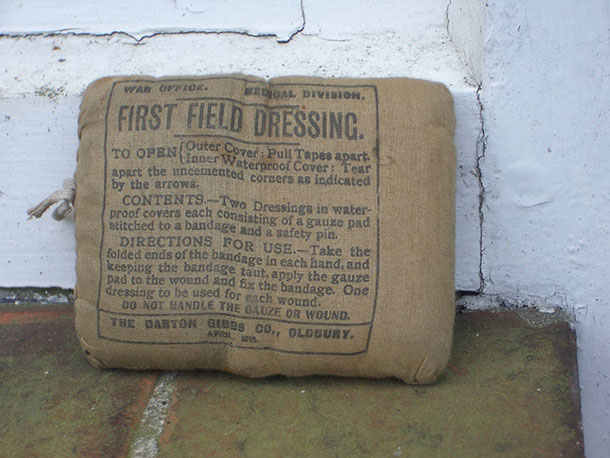 I’m not saying of course that smoking is good for your health. In fact, it can be very destructive. But the story above is a good case in point that you can refer to if you want to tell someone that smoking can sometimes do you some good. That is, if you catch my drift (wink).