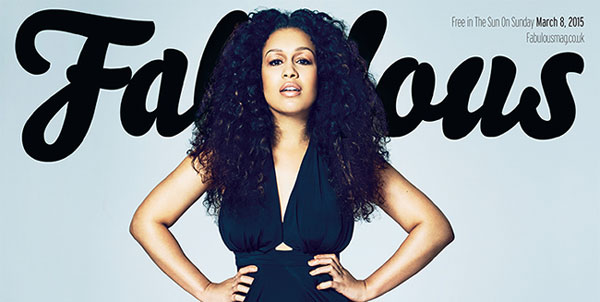 Rebecca Ferguson first came into the public eye as the runner up on 2010’s season of The X-Factor and following the release of a barnstorming first album has become a staple of the British and American music scenes and is represented by a London music agent.

In 2015 she released an album of jazz classics including some by the jazz musician and music legend Billie Holiday. This could have been the reason for her recent snub of Donald Trump and his inauguration ceremony – and boy was it a snub.

The singer was asked to perform at the controversial president’s inauguration on January 20th, but tweeted that she would only be singing if she could perform Billie Holiday’s classic Strange Fruit.

It’s a poem from 1937 that was first sung by Billie Holiday, and is a song which protests American racism and the lynchings which were common at the time it was sung in 1939. The lyrics of the poem and song compare the fruit of a tree with victims of lynching.

It was a pointed gesture by Rebecca Ferguson, who confirmed just a week beforehand that she would not be singing, saying: “I wasn’t comfortable with the song choice made on my behalf, and although I’m very blessed to have a gift that gives me amazing opportunities, as a mother and an artist, I had to defend my stance.

“That is why I made the decision to sing Strange Fruit when I was invited.

“I requested to sing Strange Fruit as I felt it was the only song that would not compromise my artistic integrity and also as somebody who has a lot of love for all people, but has a special empathy as well for African American people and the #blacklivesmatter movement, I wanted to create a moment of pause for people to reflect.”

Ferguson is available to book through her music agency in London and could be the perfect choice of entertainer for your next event if it’s a sultry jazz style that you’re after. Contact her music agents to find out more about booking Rebecca Ferguson.
[wp_ad_camp_1]