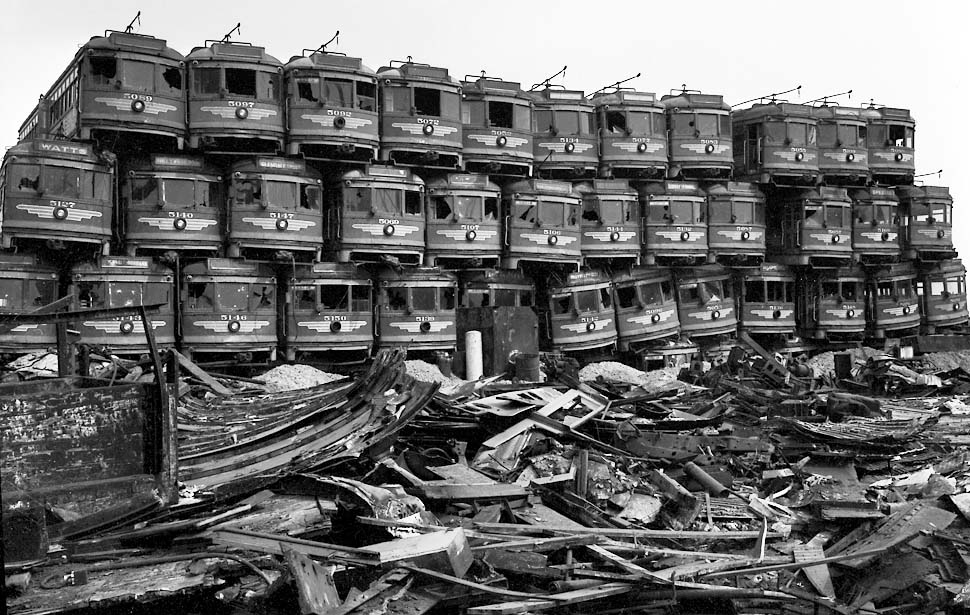 Another incredible round of images from the past we rarely see. Enjoy! 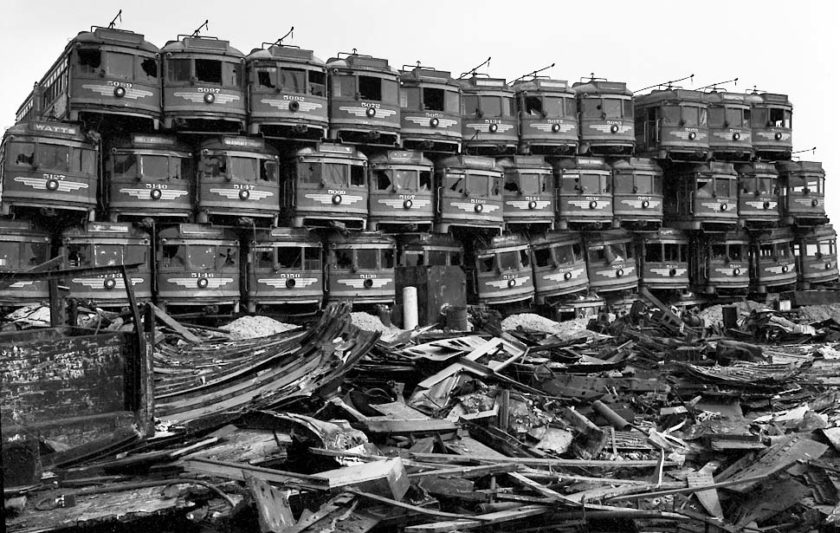 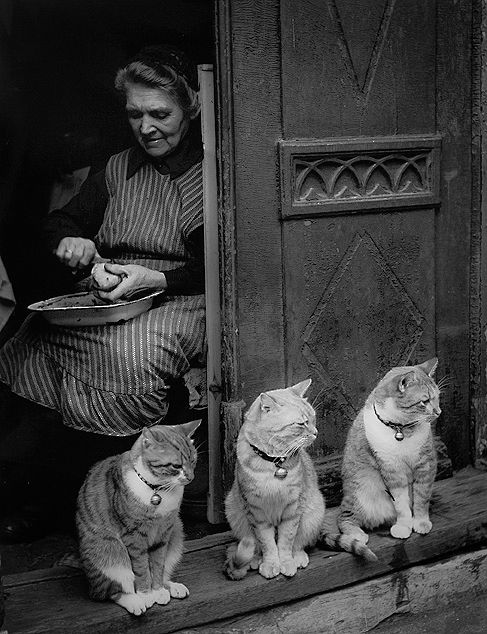 The Antomium at the Brussels World’s Fair, 1958 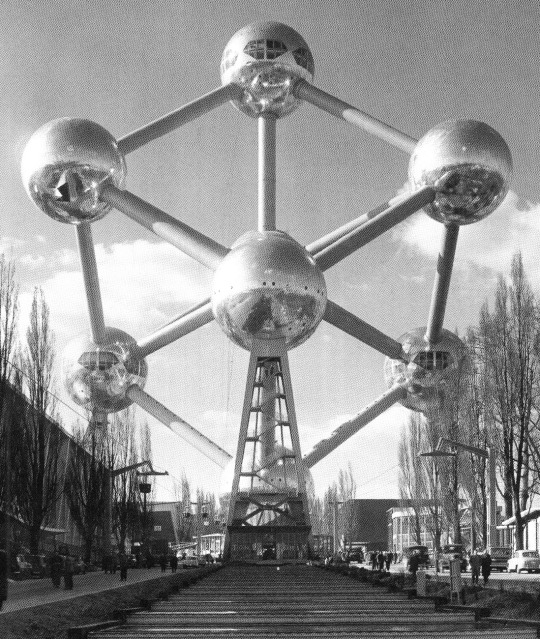 Director Billy Wilder with Gloria Swanson and Cecil B. DeMille during the shooting of the movie ‘Sunset Boulevard’, 1949 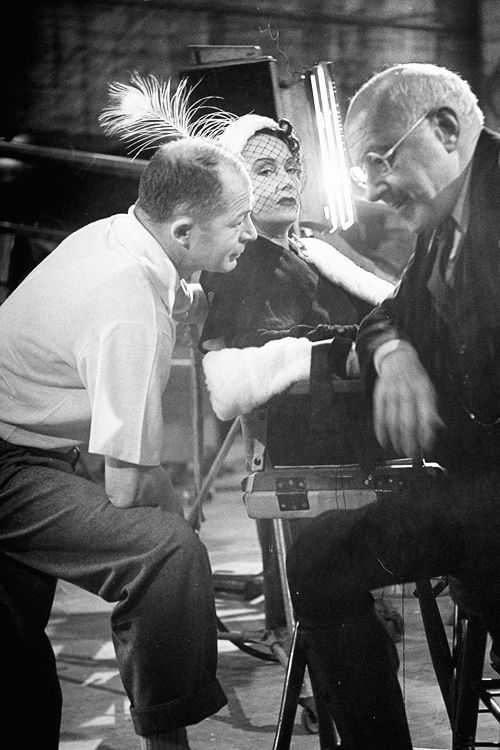 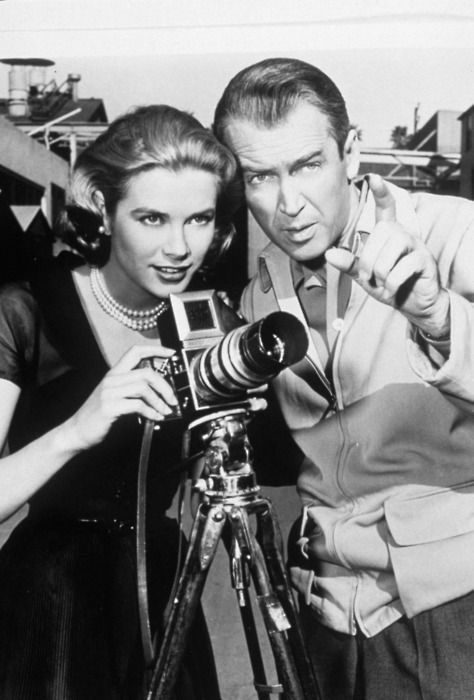 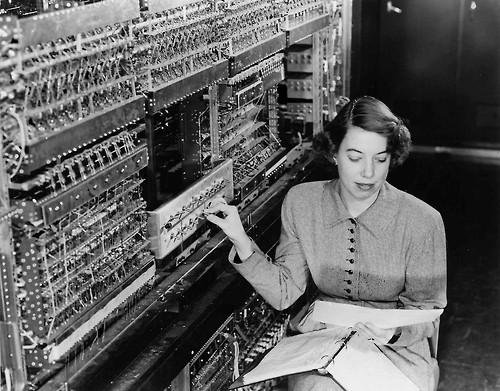 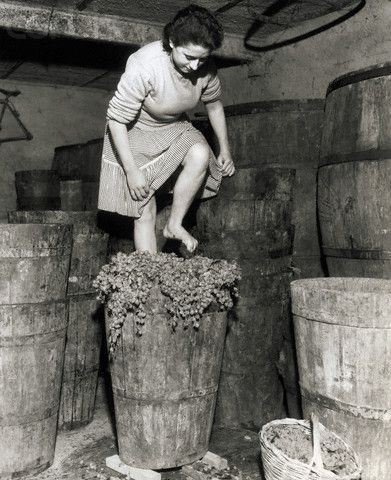 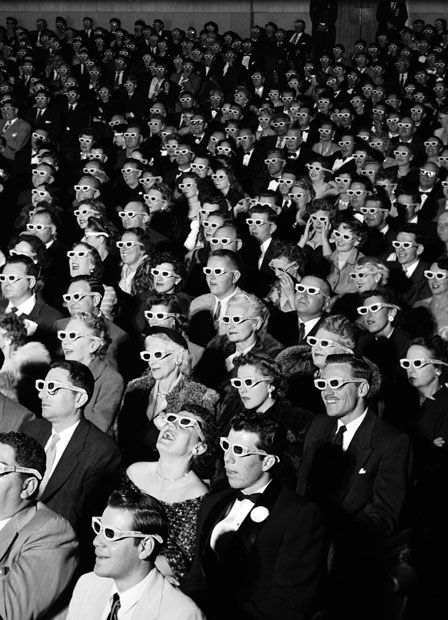 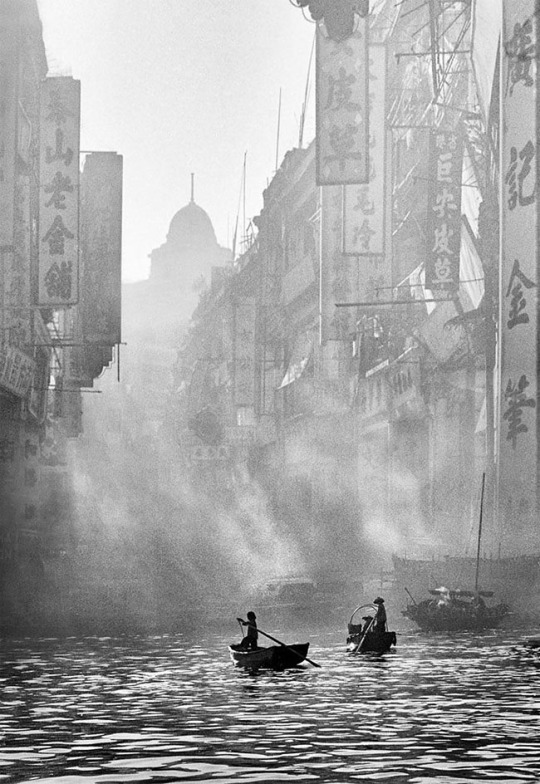 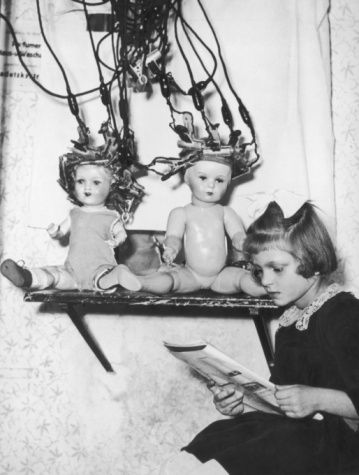 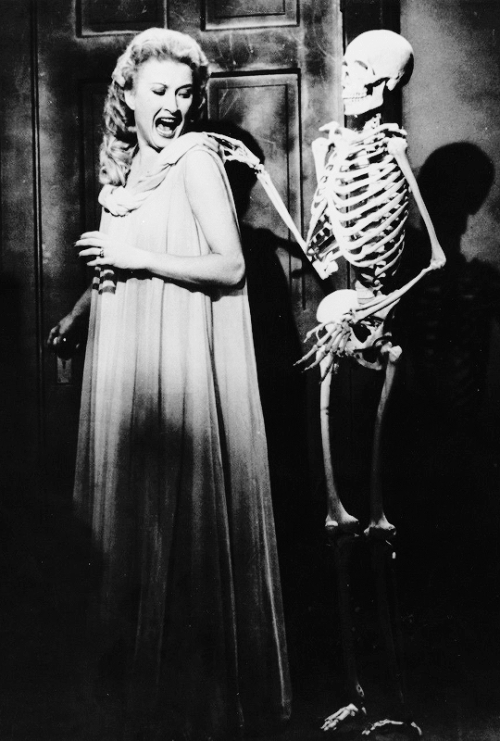 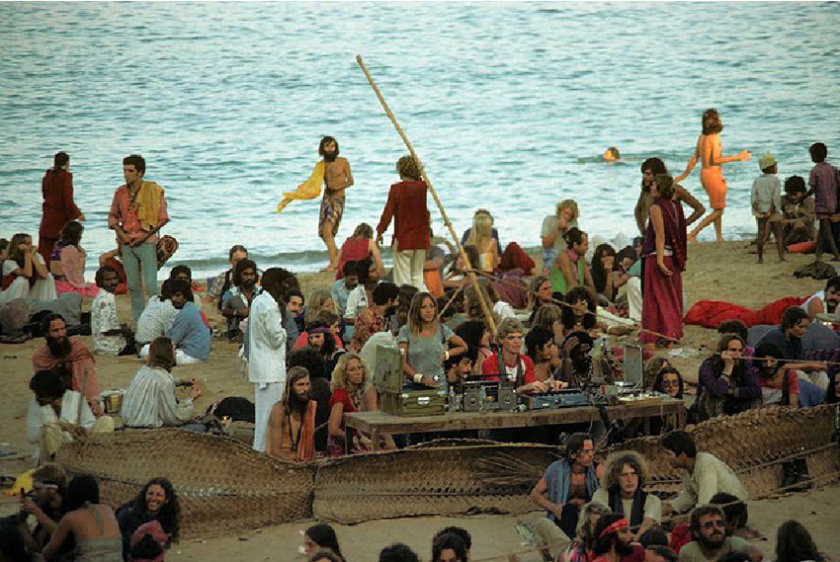 Parts of the Patsy dolls In the injection mold, at the factory of Cascelloid Ltd, 1951. 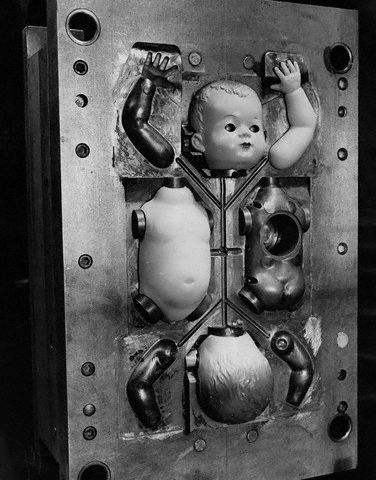 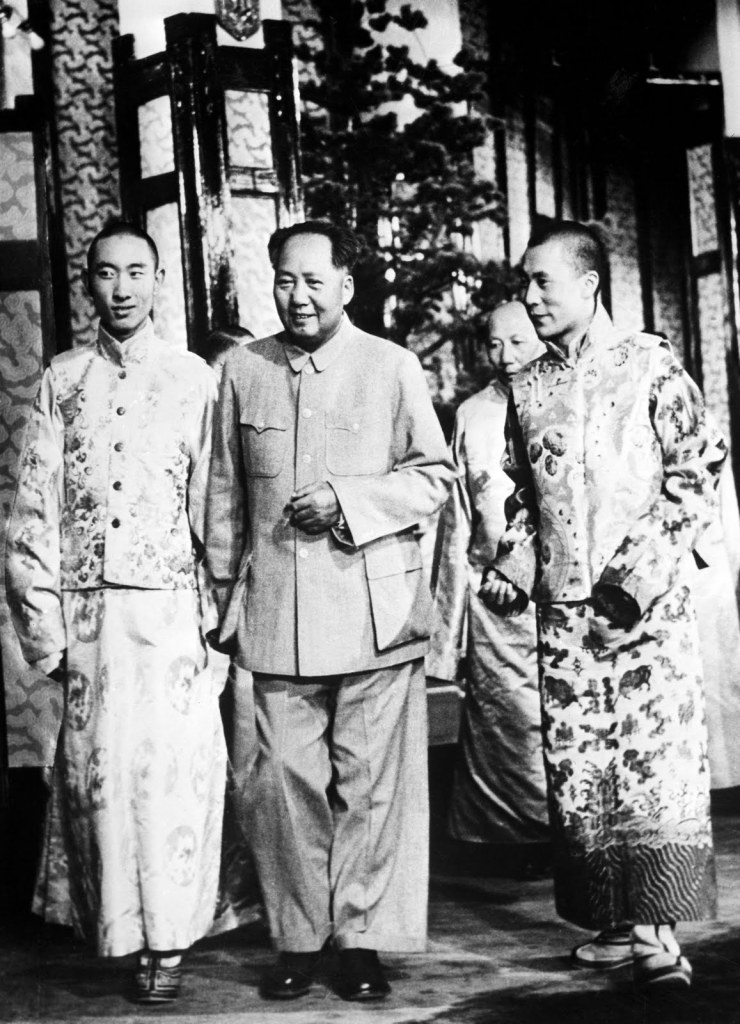 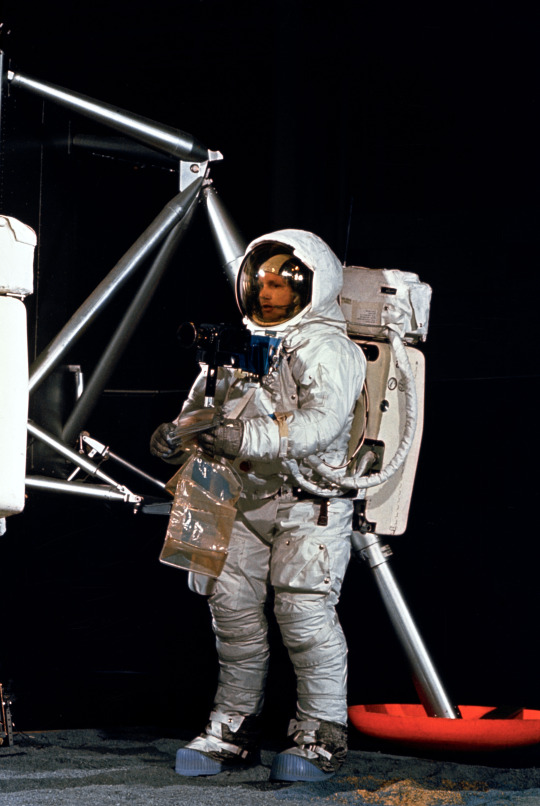 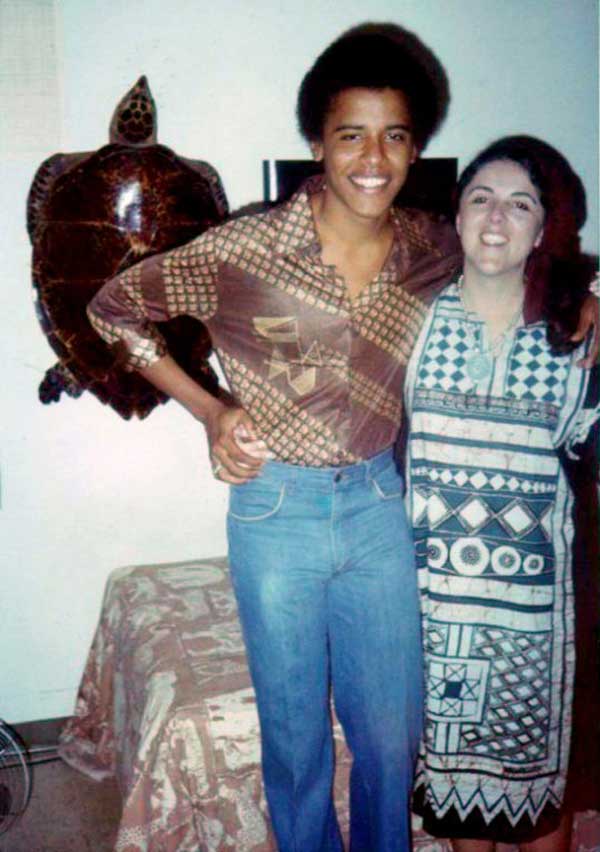 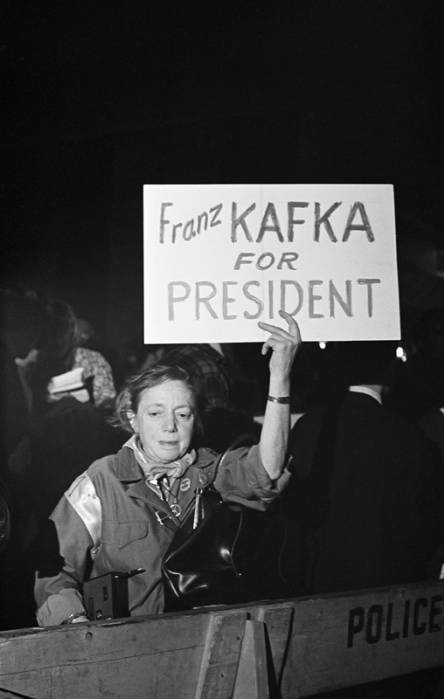 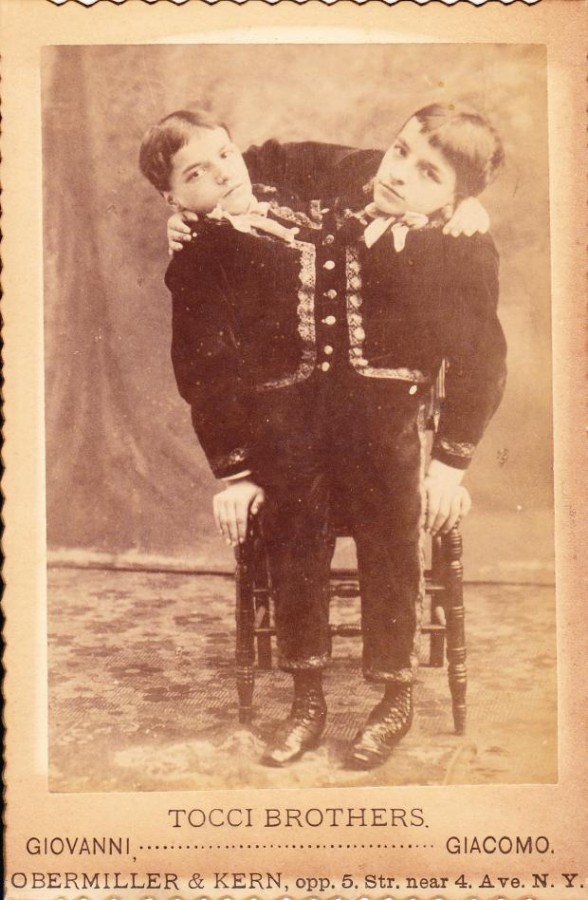 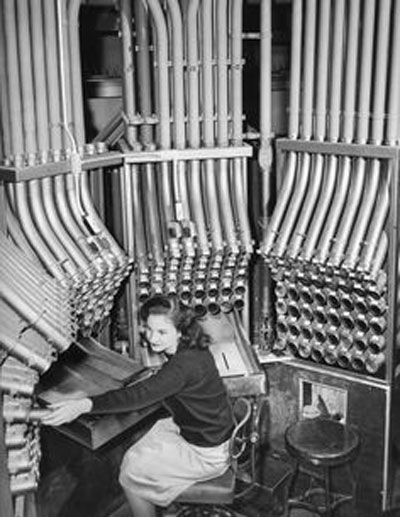 The famous mugshot of drug lord Pablo Emilio Escobar Gaviria that shattered his dream of Presidency, 1982

Oven with a TV 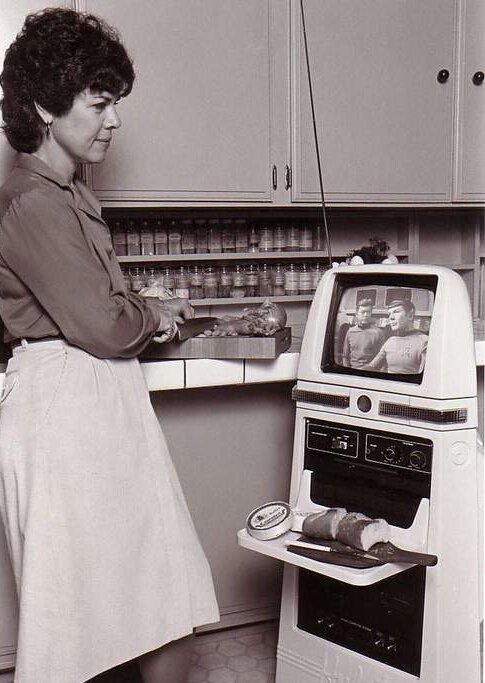 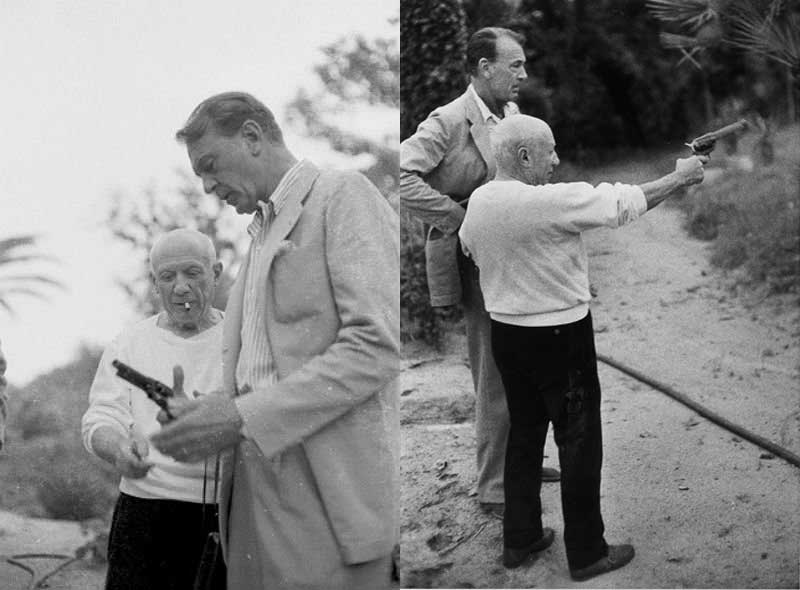 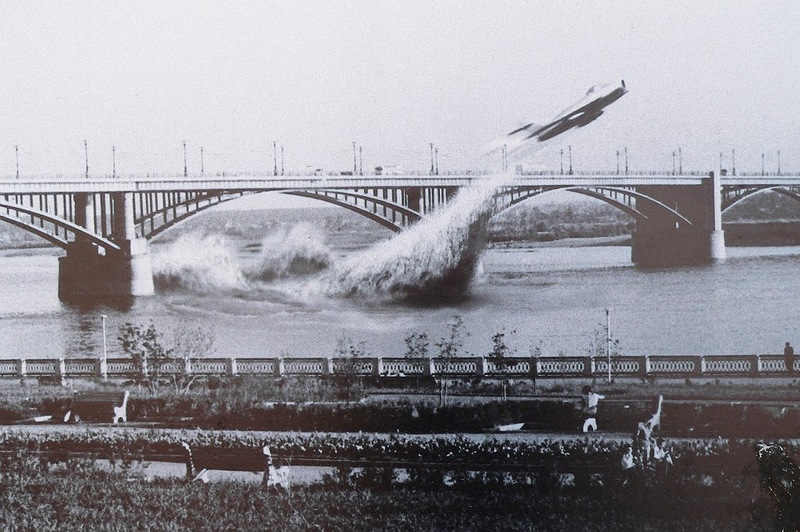 The façade of the Autarchy pavillion, Rome 1938 “Mussolini is always right” 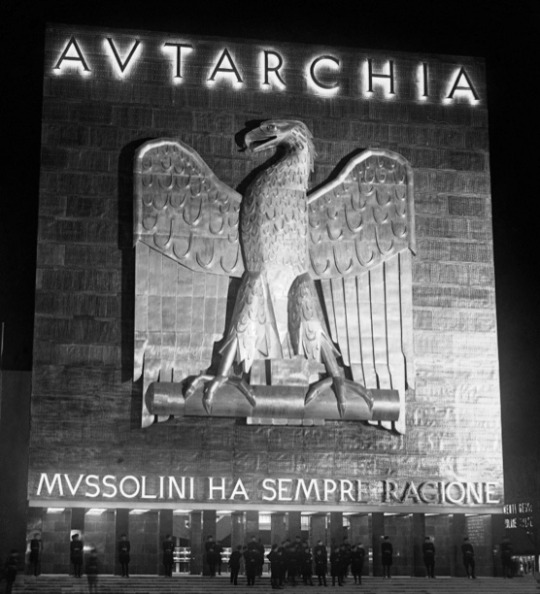 The manufacture of opium in India 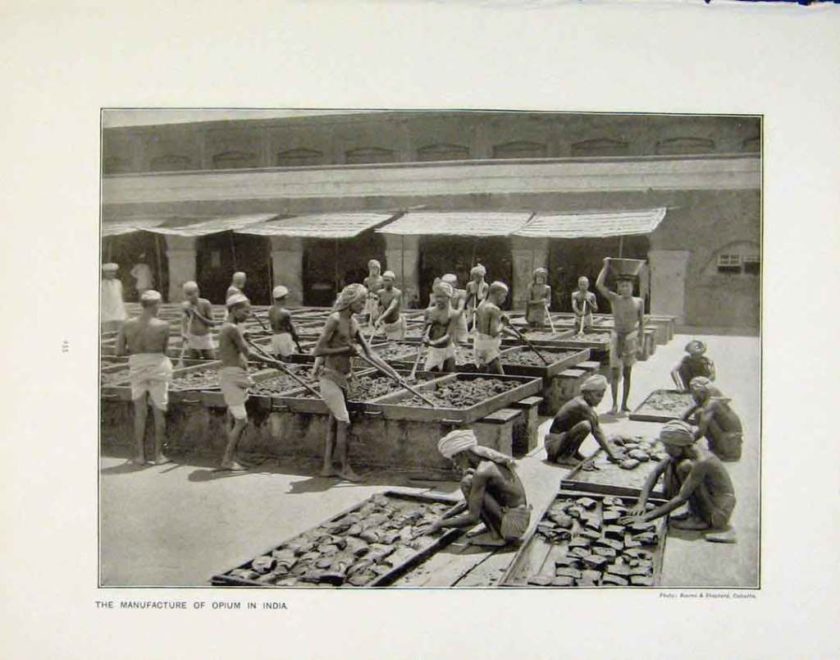