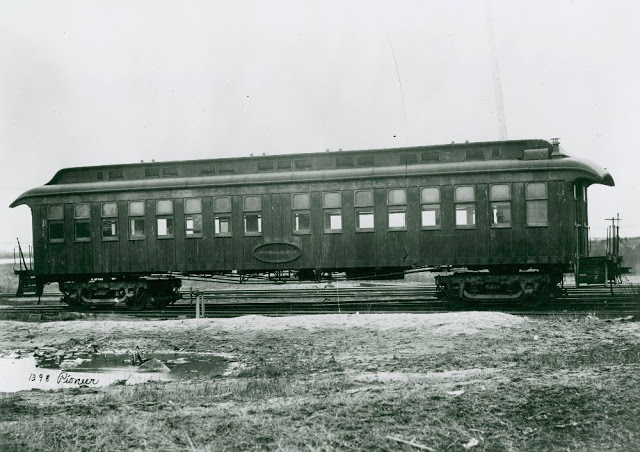 In the mid-to-late 1800s, George Mortimer Pullman founded the Pullman Palace Car Company during the boom of railroads in the United States.

During his day, George Pullman was one of the most inventive, innovative entrepreneurs. After an extremely uncomfortable overnight train ride from Buffalo to Westfield, New York, he realized that there was a vast market potential for comfortable, luxurious and efficient passenger service.

With his extensive experience with compact and efficient sleeping accommodations travelling in canal boats on the Erie Canal, he formed a partnership with former New York state senator Benjamin C. Field in 1857. They secured a contract from the Chicago, Alton and St. Louis Railroad to build a more comfortable sleeping car. Field, who was more interested in politics than rail cars, assigned his interest to Pullman in exchange for future loans.

Pullman developed his Palace Car Company to counter the discomfort, disorder, and discontinuity that was endemic to rail travel. After George Pullman secured the right for one of his cars to serve as Abraham Lincoln’s funeral car in 1865, the interest in Pullman’s sleeping cars greatly expanded. In 1867, Pullman incorporated Pullman’s Palace Car Company with several investors and devoted himself to manufacturing sleeping cars.

Pullman also focused on transforming the entire experience of rail travel. As the vintage photos below will show, he emphasized the palatial aspects of his railcars. Outfitted with plush seating and ostentatious decorations, Pullman cars were intended to bring order and comfort to modern rail travel. 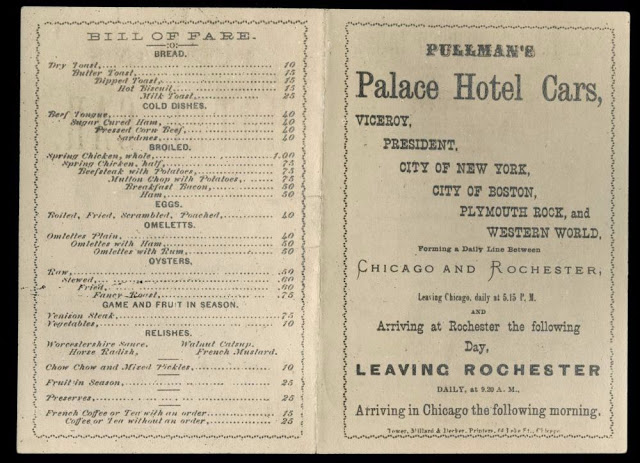 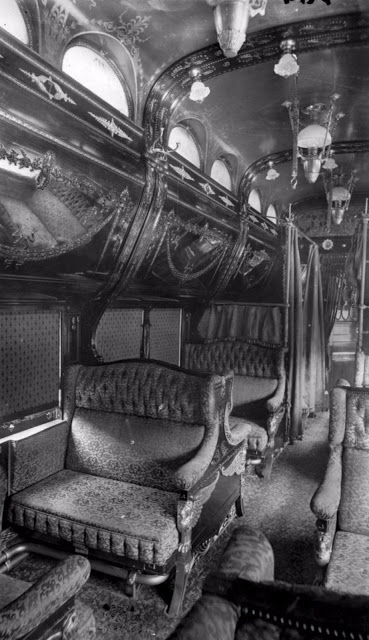 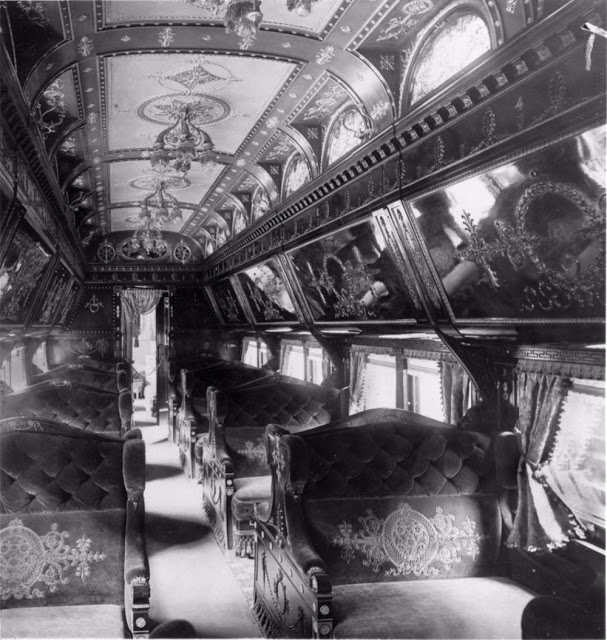 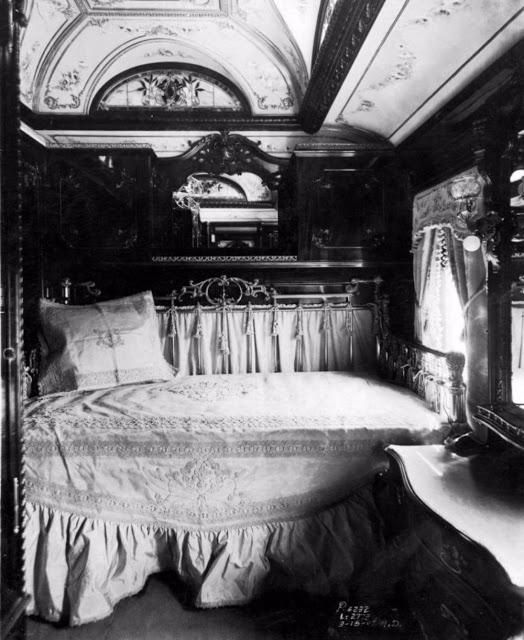 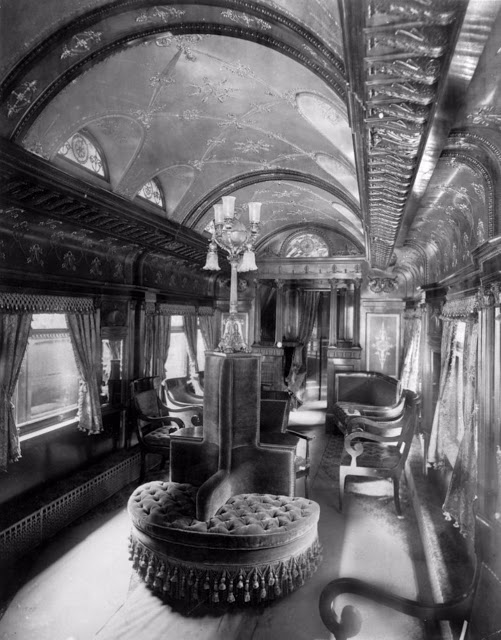 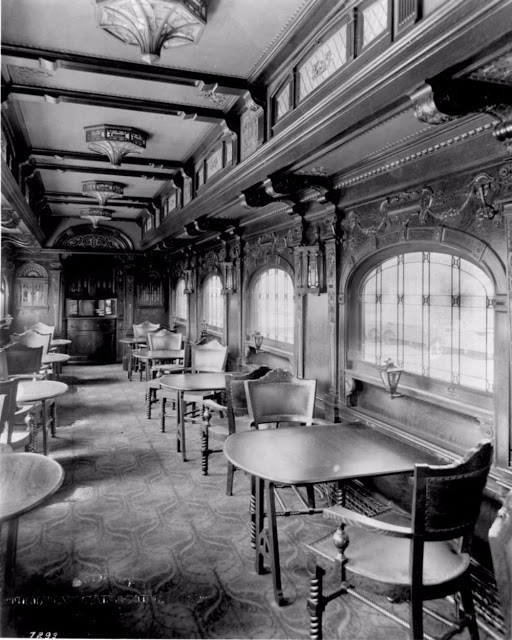 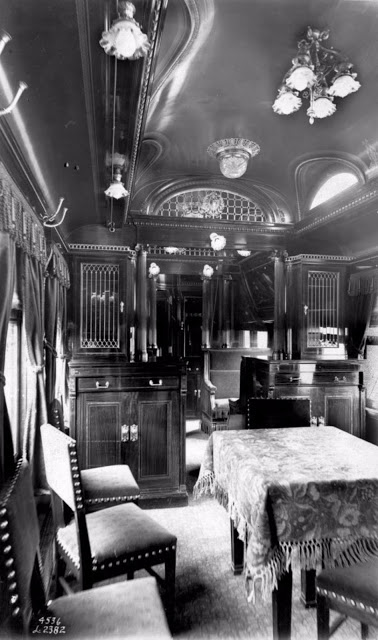 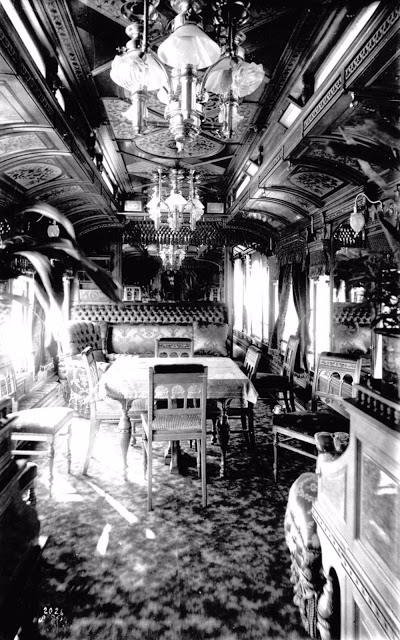 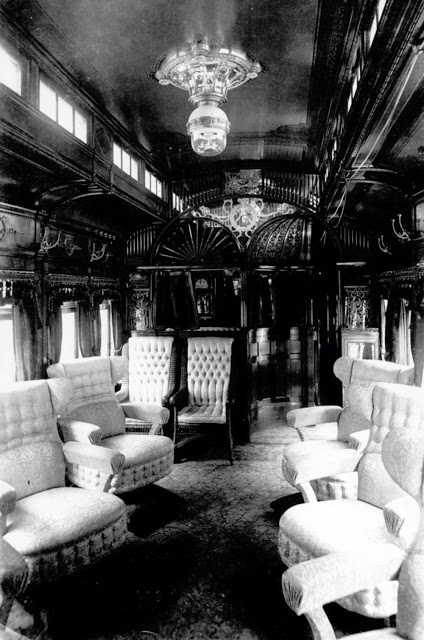 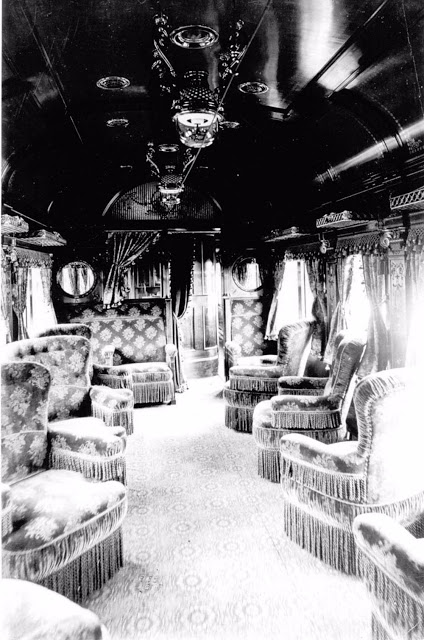 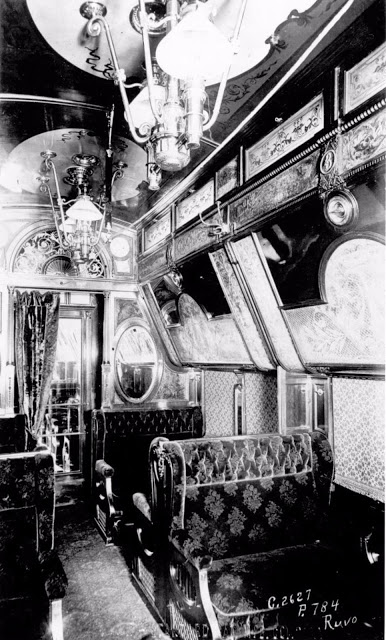 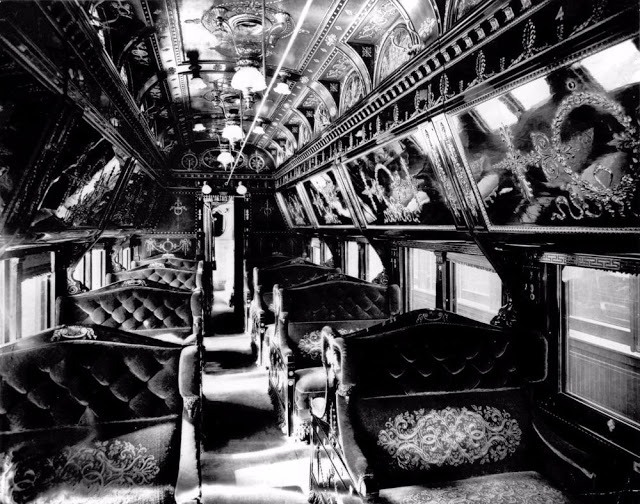 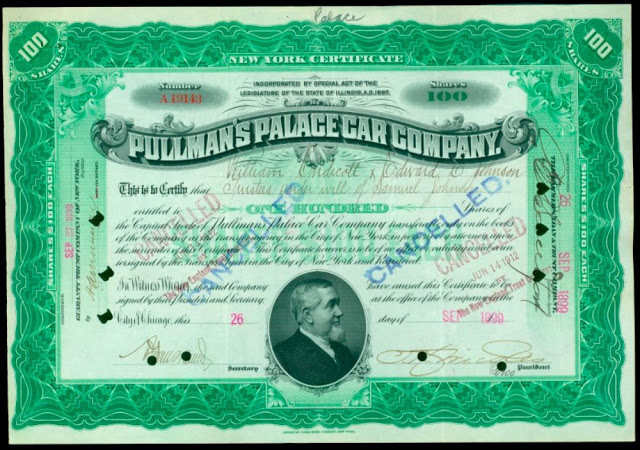