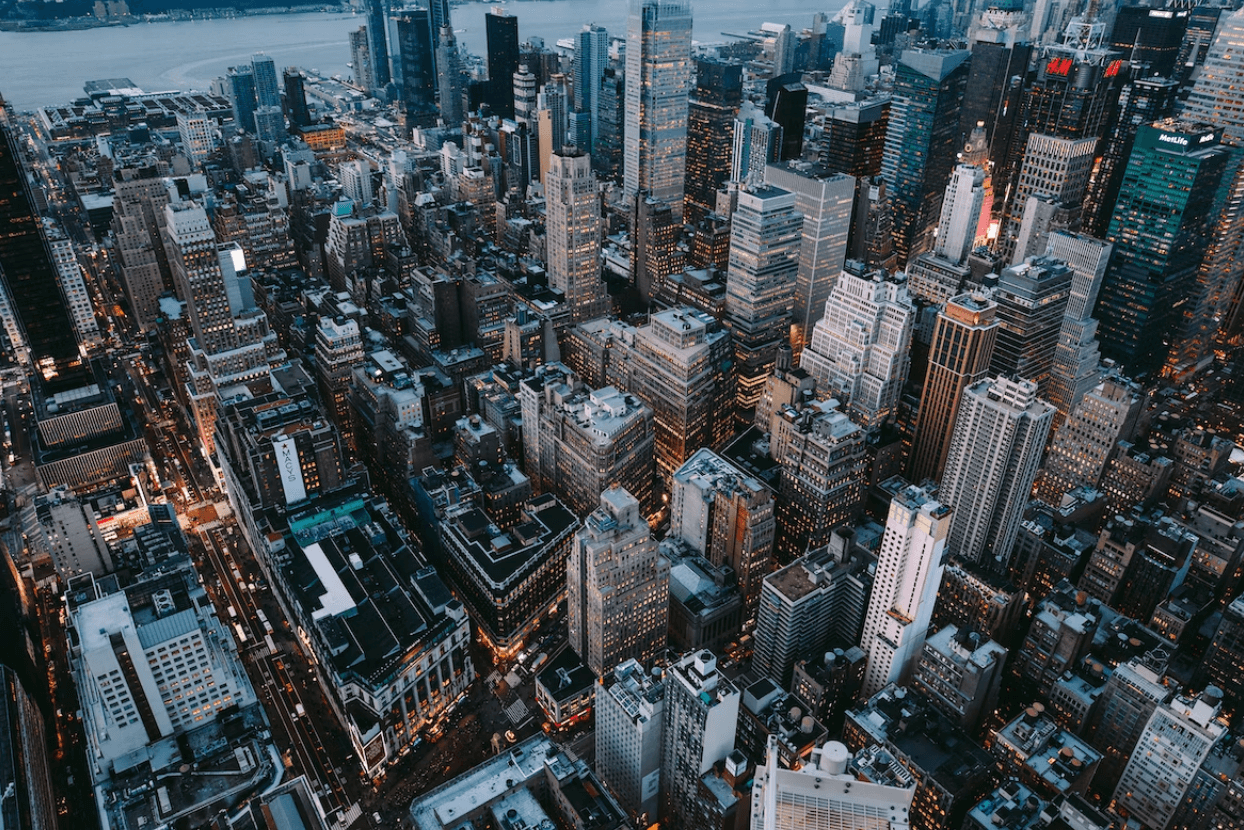 New York is one of the world’s largest metropolises, but you already knew that! However, what you might not be aware of is what you should do when visiting such a vibrant, cosmopolitan city during vacation. Fortunately for you, this post will help you get the most from your trip and come away with newfound respect. By the end of this article, you will be able to navigate with nuance, eat eclectically, and most importantly, gain a deeper insight into what this city means to the millions of people who call it their home and why the rest of the world looks longingly in its direction.

When In Rome, Do As The Romans Do!

New York is a busy place, full of people going about their business. However, as with most enormous metropolitans, the locals occasionally make time in their busy schedules to enjoy the fruits of city life. One such example is catching a live game of any of the nation’s favorite sports. Whether that be game day tickets at the world-famous Madison Square Gardens or even watching the legendary Yankees try to claw back some of their former glory (sorry, Yankee fans!), there are plenty of options to indulge in your competitive side. The best part is that these games aren’t as expensive as you might imagine, and you get to bask in the atmosphere of thousands of hardcore fans. If you feel particularly adventurous, you can even venture into a local sports bar after the game and continue the frivolity.

You might be tempted to save money and walk everywhere, which is fantastic when you first arrive, but it quickly gets tiresome the more you realize just how large the city is. Moreover, if you want to visit some of the other boroughs (more on that later), you will eventually need to bite the bullet and use transportation. Nevertheless, New York City has the most extensive mass transit systems in the United States. In fact, it is one of the most comprehensive in the world and consists of trains, buses, ferries, and more. Getting around New York City is remarkably convenient using the subway system. You can get to any location without worrying about traffic or parking. Moreover, it’s highly affordable, and you can get multi-day tickets if you plan on using them throughout the course of your trip. Outside of the subway, you can use: 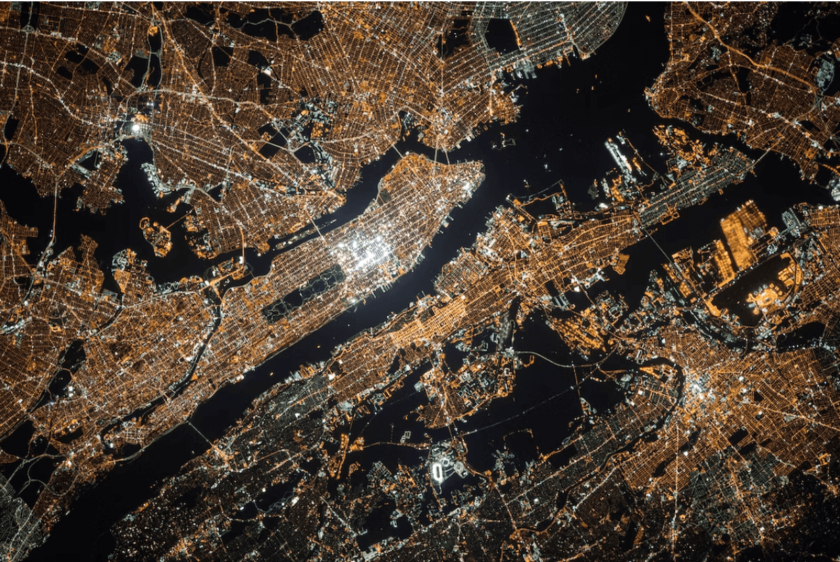 Because it is one of the most diverse cities in the world, its culture is influenced by its inhabitants, history, and geography. Therefore, the food culture in New York City can be defined as a mashup of different cultures, cuisines, and traditions. New York is a city of foodies and has a wide range of restaurants, street food stands, and plenty of Michelin-starred restaurants if you want to splurge. As such, you should really avoid attempting to keep your waistline in check, as you will be fighting a losing battle. Instead, indulge and let yourself experience the tastes that come from such an eclectic mixture of people and cultures. Moreover, you should allocate a hefty budget to this extravagance. This isn’t necessarily because it’s an expensive place to eat in, but instead, you’ll be grazing throughout the day on a diet of fresh salads, pizzas, and plenty of pretzels and hotdogs!

People Are Friendlier Than You Have Been Led To Believe

New York is not as unfriendly as people are led to believe. New Yorkers may seem aloof to outsiders, but that’s because they are too busy with their lives and their work to stop and chat. They might be slightly more abrupt than other people elsewhere in the country, but it’s only because they are always in a hurry and have places to be. However, you can just as easily strike up a conversation with a New Yorker as you might a friendly Texan, except you just need to be aware of the most opportune times to do so.

Remember That There’s More To NYC Than Manhattan

When people think of NYC, they immediately imagine a concrete jungle surrounded by gigantic skyscrapers built in a classic Art Nouveau fashion. However, New York is made up of five distinct boroughs, including:

There is a distinct culture in each borough, along with a litany of exciting things to see and do. Therefore, you should do yourself a favor and try to branch out to these tragically underrated areas of the city and experience what they have to offer.

NYC is an excellent place for anyone to visit, and the more you try, the more you’ll love it. Whether you’re looking for entertainment or sightseeing, NYC offers many activities. There are always new things to discover in this metropolis, from its eclectic cuisine to its diverse neighborhoods.