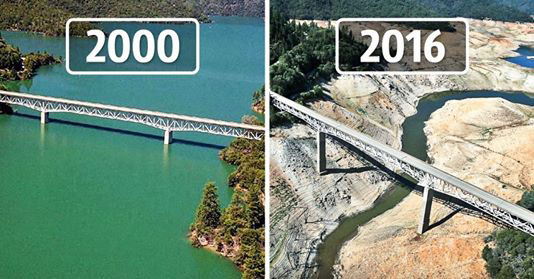 Comparing the photos found on NASA’s website can be pretty staggering. You will really see how the appearance of our planet has changed over the years. The difference of time between these incredible photos ranges from 5 to 100 years. 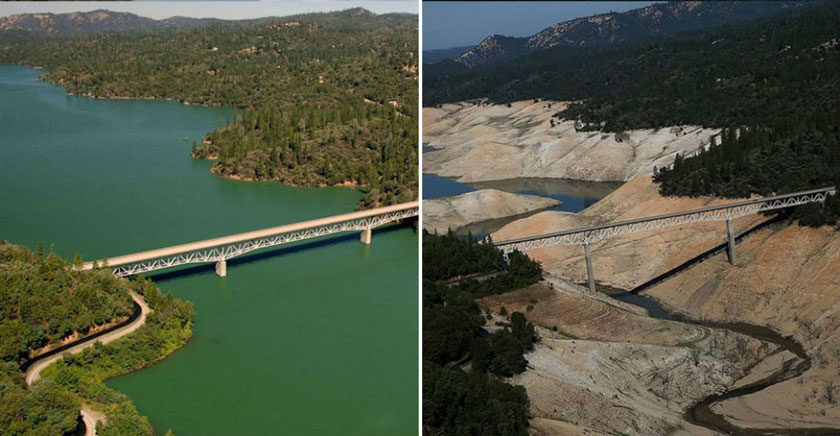 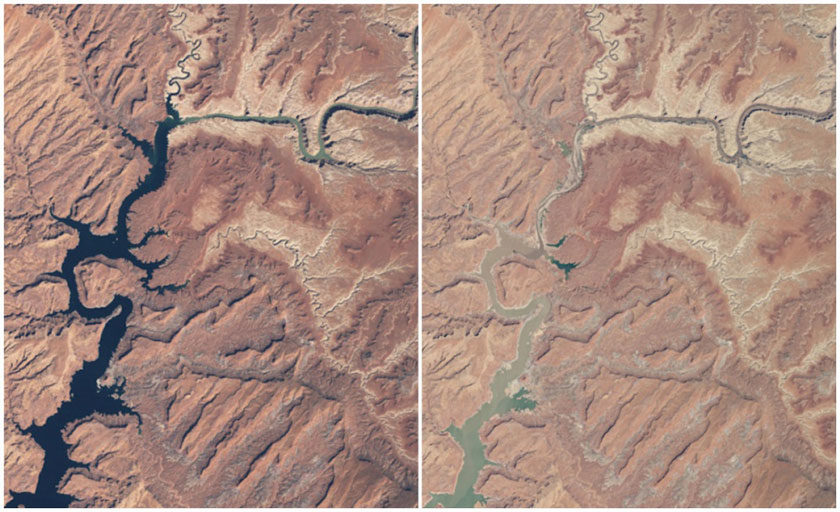 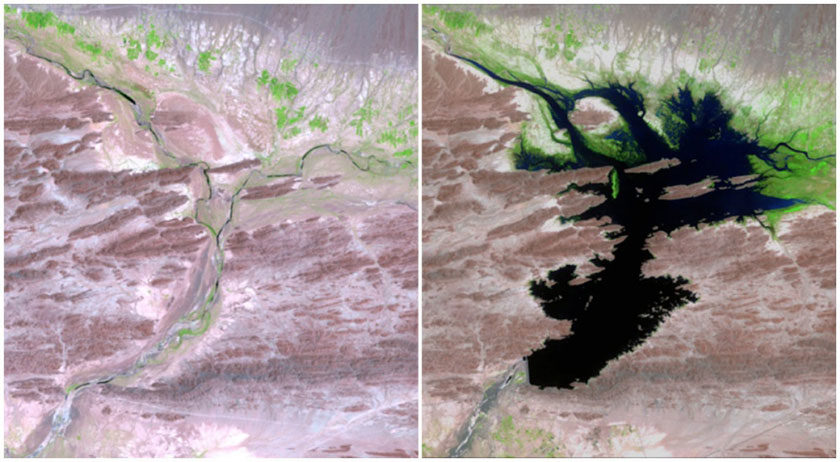 Matterhorn Mountain in the Alps, on the border between Switzerland and Italy. August, 1960 — August, 2005. 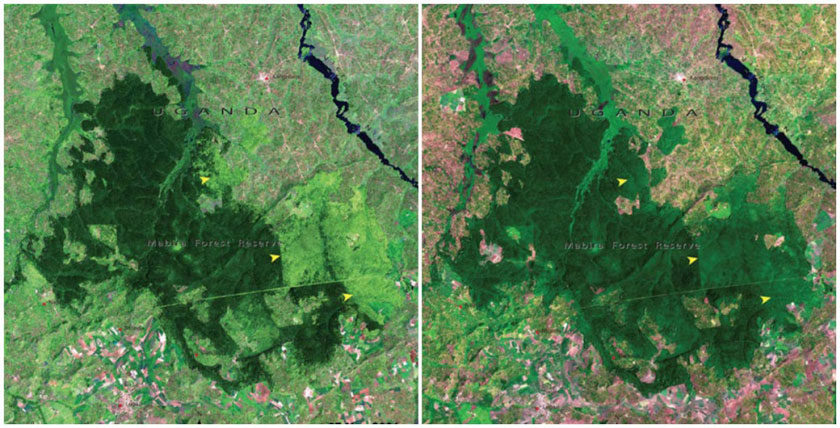 Great Man-Made River, Libya, April, 1987 — April, 2010. This is the greatest engineering project in the world: a network of pipes, aqueducts and wells more than 500 metres deep. The water system provides the desert area with water. 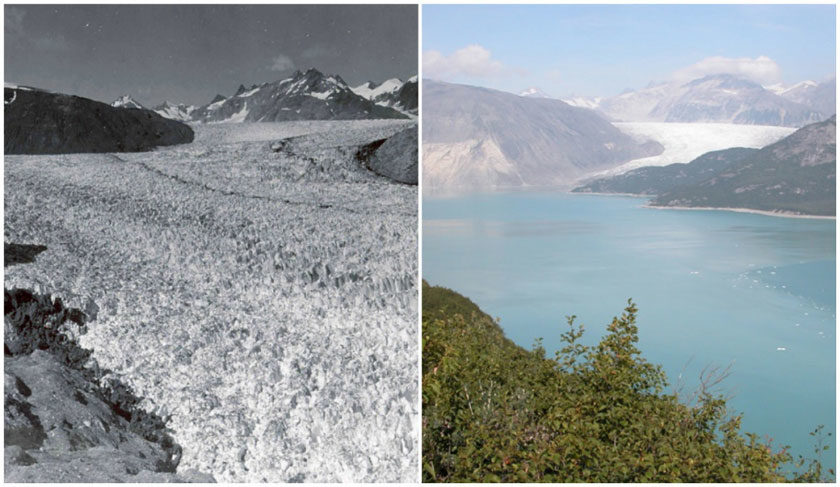 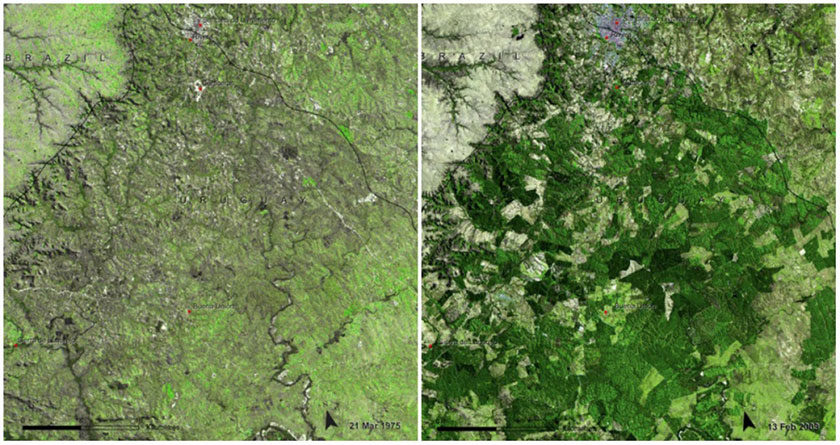