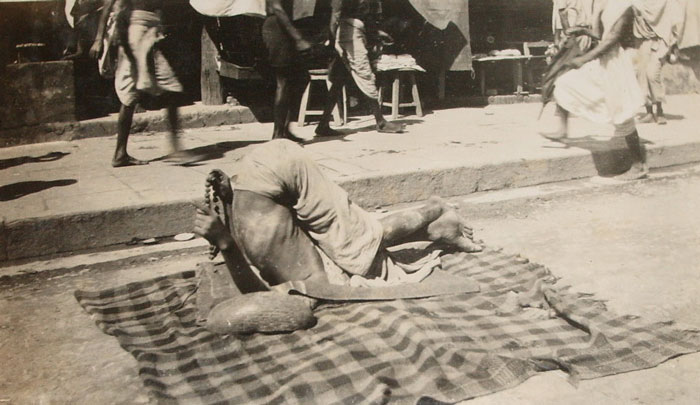 Fakir, in mystical usage, refers to man’s spiritual need for God. Although of Muslim origin, Fakirs are Sufi Muslim ascetics who have taken vows of poverty and worship, renouncing all earthly relations and possessions.

They are generally regarded as holy men who possess miraculous powers, such as lying on a bed of nails, walking on fire, being buried alive, and other magical feats. While less influential in urban areas since the spread of education and technology, fakirs retain some hold over the people of the villages of India. Below are some interesting photos of Indian fakirs. 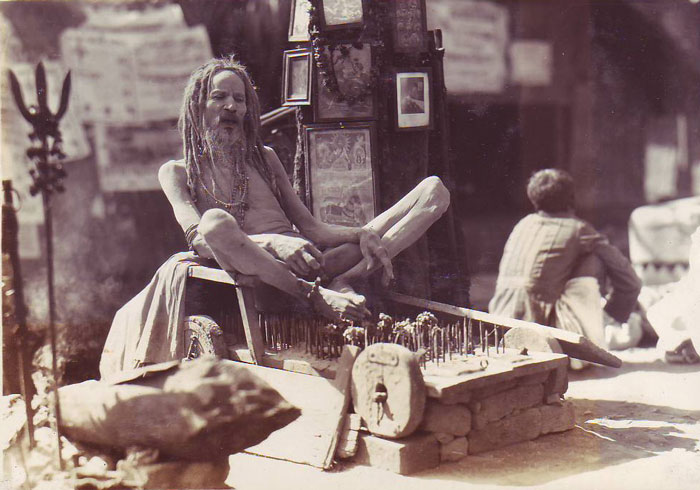 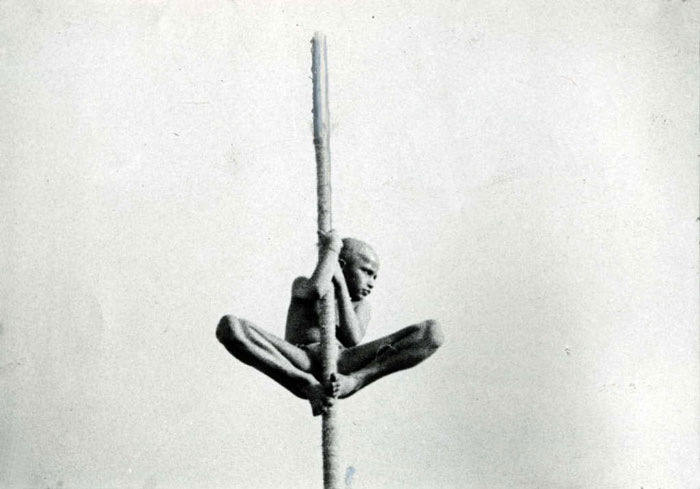 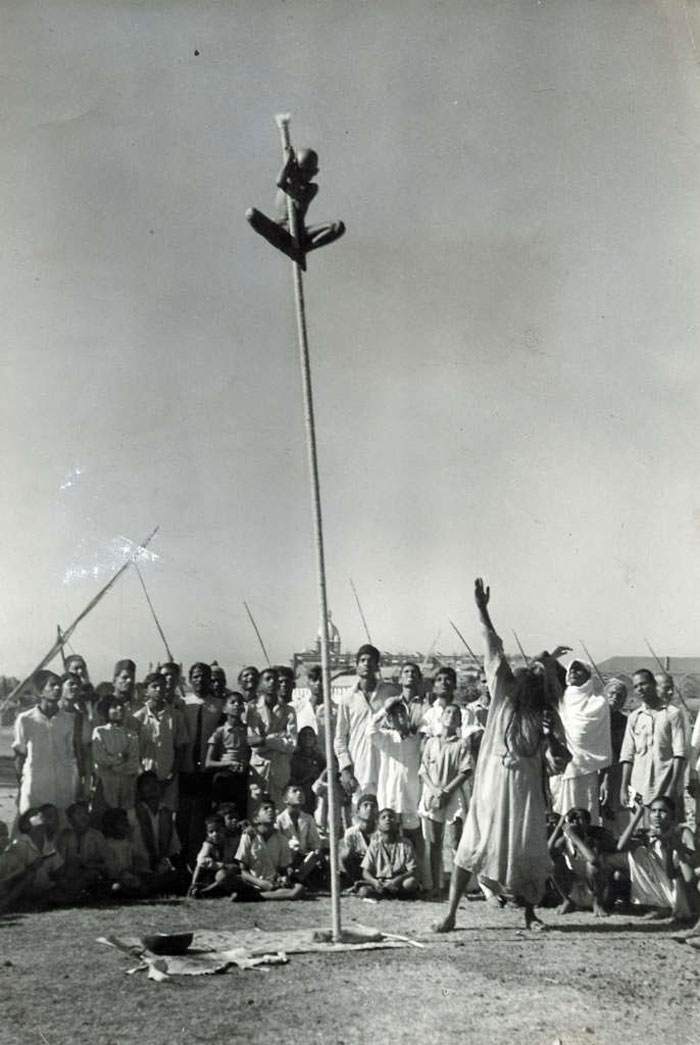 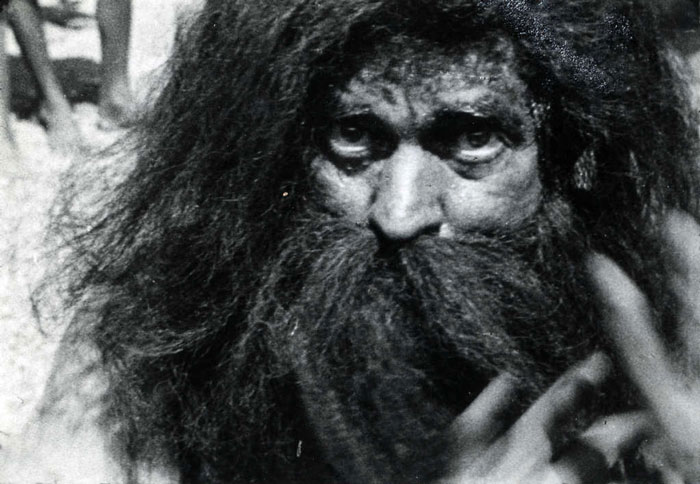 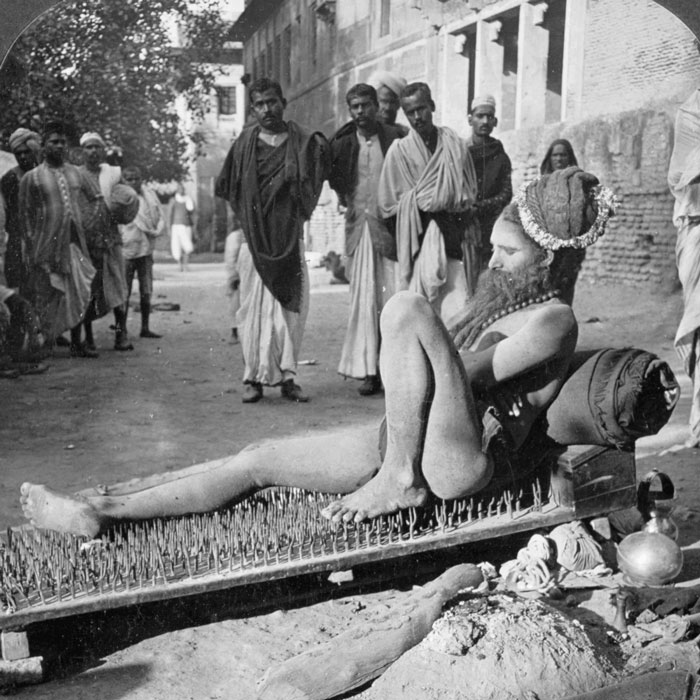 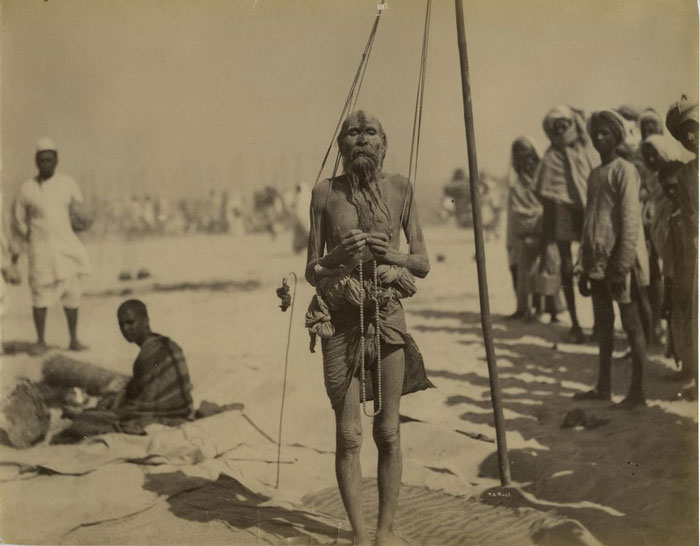 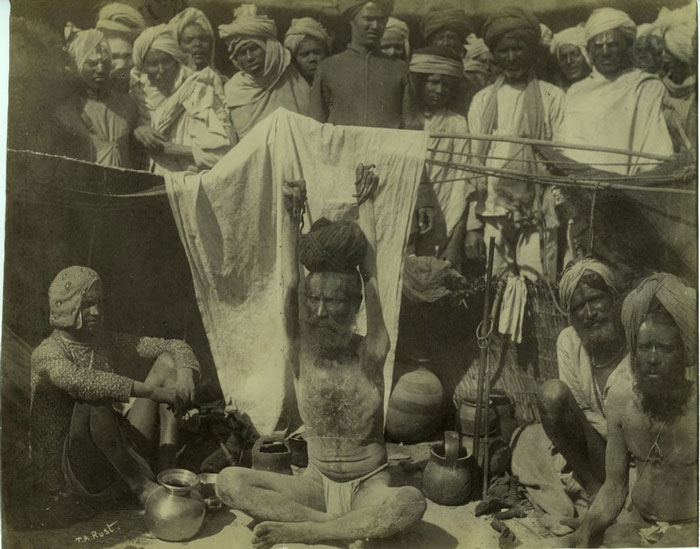 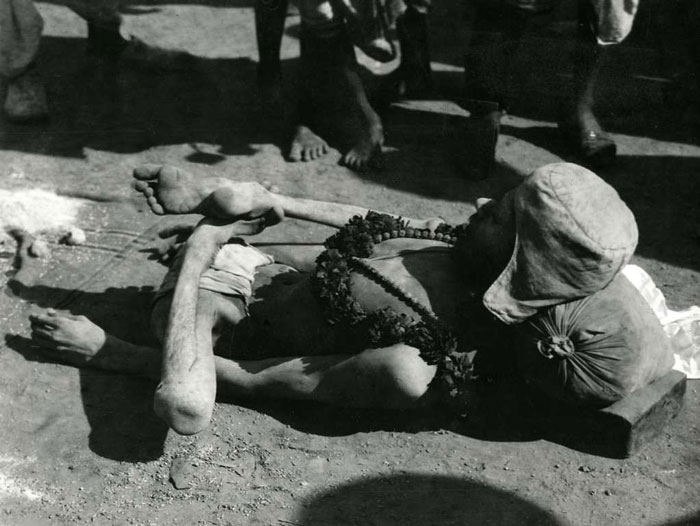 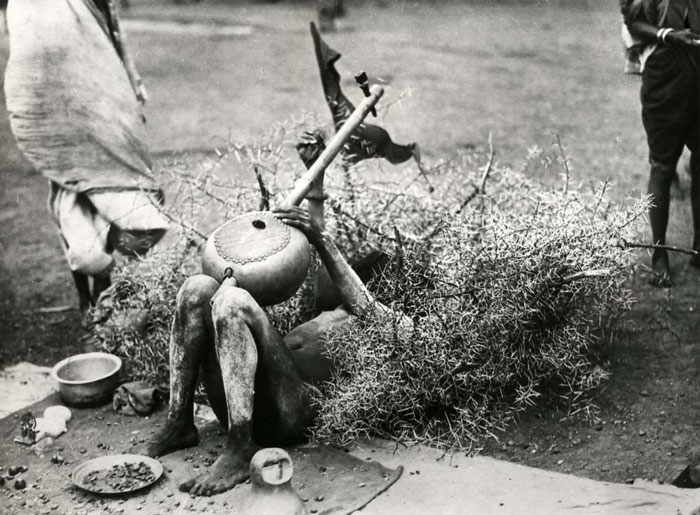 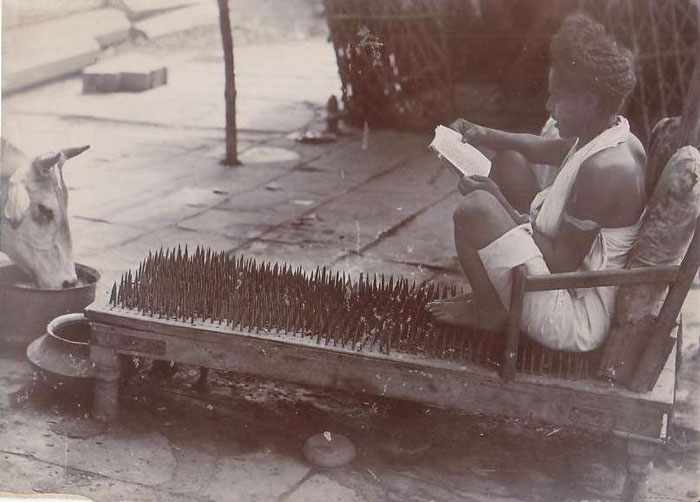 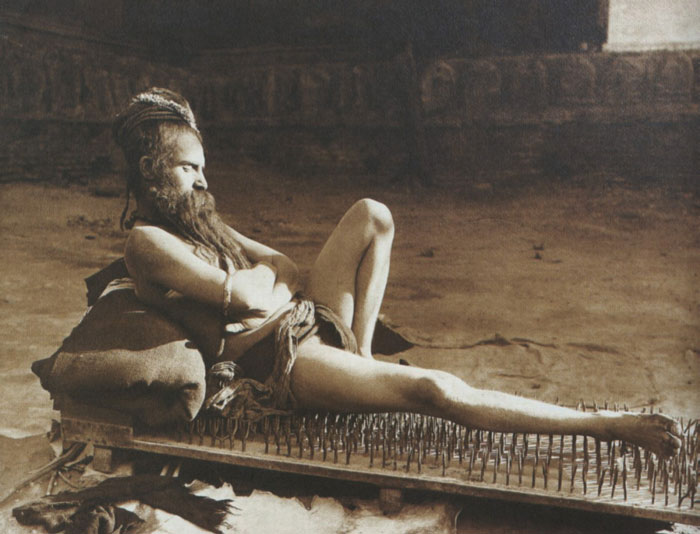 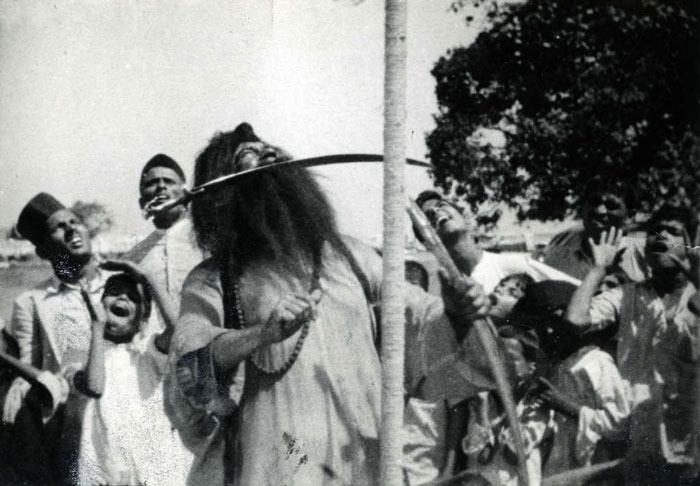 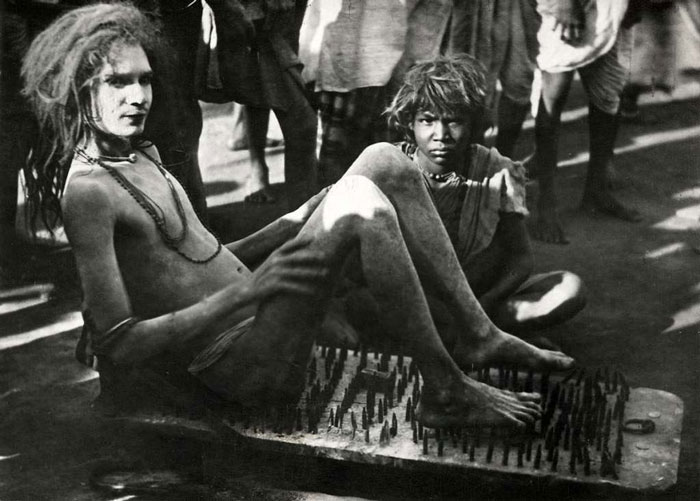