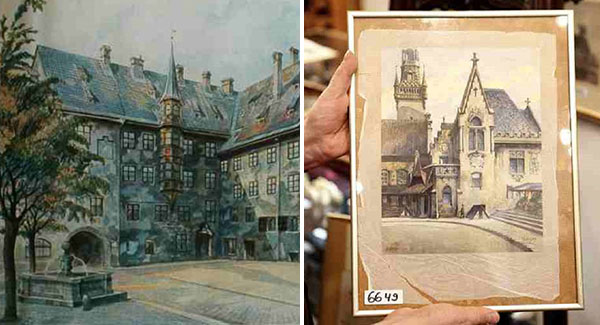 This artist produced hundreds of artworks and sold them to support himself when he lived in Vienna from 1908 until 1913. He applied to the Academy of Fine Arts Vienna, but was unfortunately rejected. He’d later become the leader of the Nazi Party. His name is Adolf Hitler.

Below are some of his works. Let’s start with the piece expected to fetch over $60,000 at an auction this Saturday. 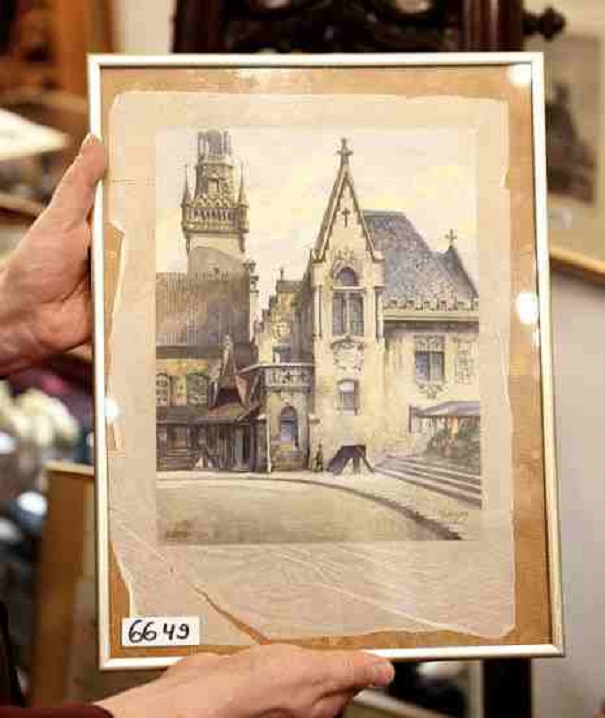 Kathrin Weidler, director of the auctioneers taking care of this artwork, said it’s expected to fetch thousands of dollars because it is a signed piece. 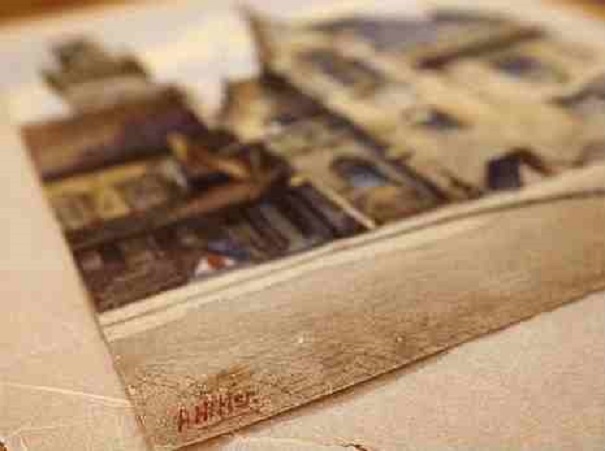 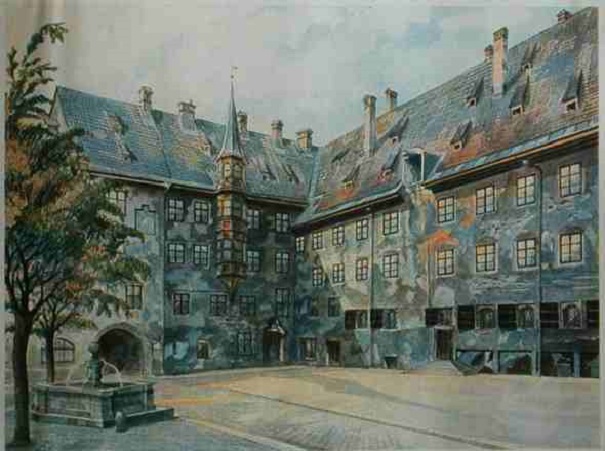 The Courtyard of the Old Residency in Munich │ Wikipedia

Hitler mostly did postcards and painted houses for a living. 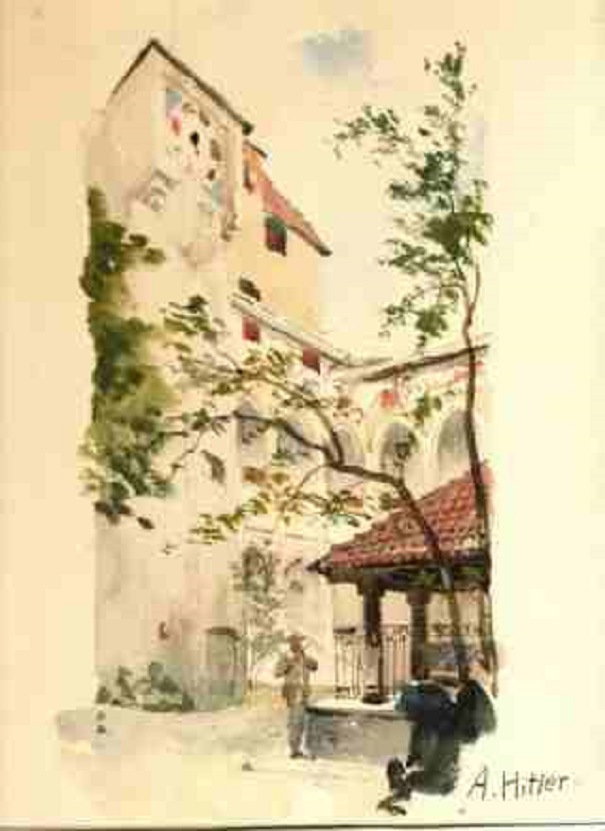 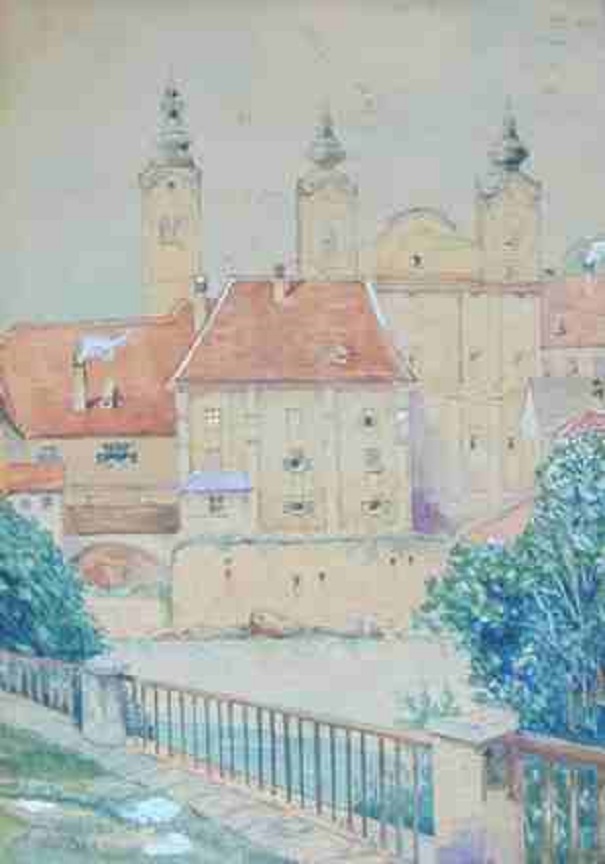 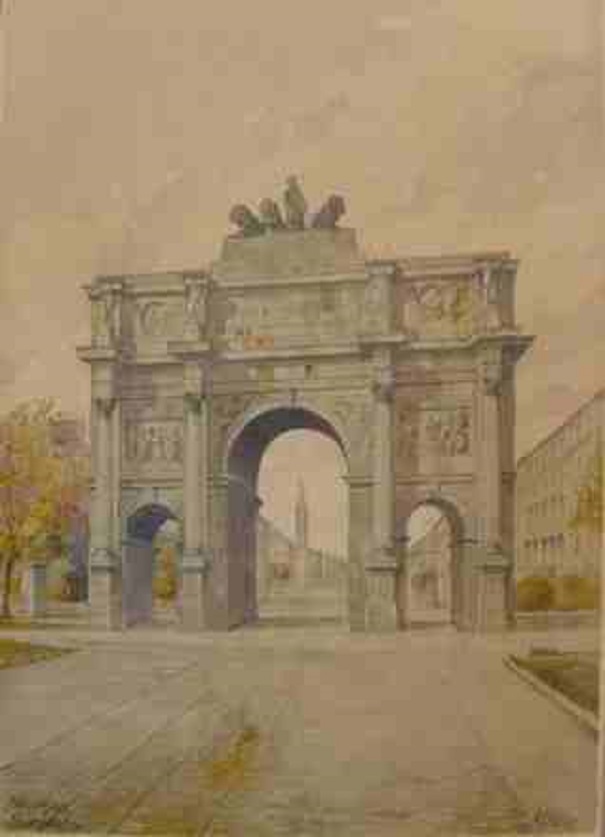 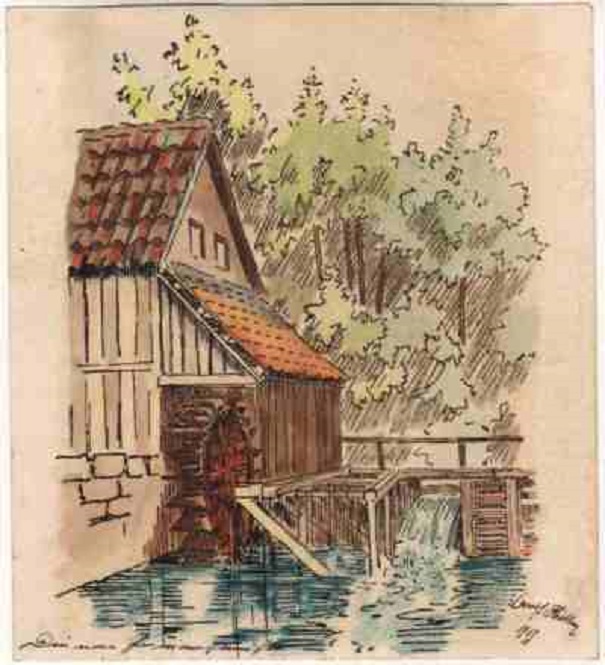 Hitler described in his autobiography Mein Kampf how, in his youth, he wanted to become a professional artist. He took entrance exams in the Academy of Fine Arts Vienna but was rejected twice, once in 1907 and again in 1908. 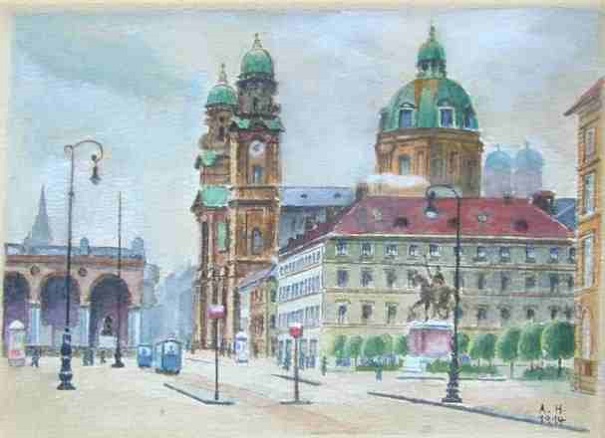 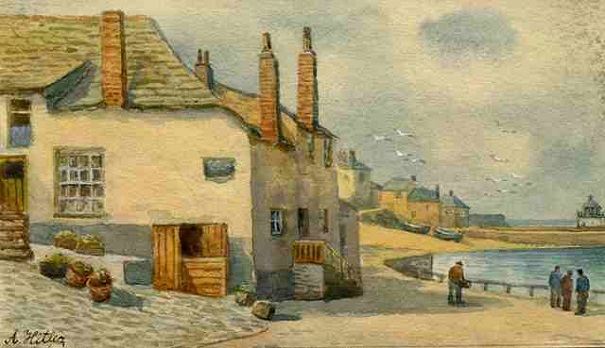 Austrian businessman Samuel Morgenstern, who also happens to be a business of partner of the young Hitler, bought many of his paintings during his stay in Vienna. 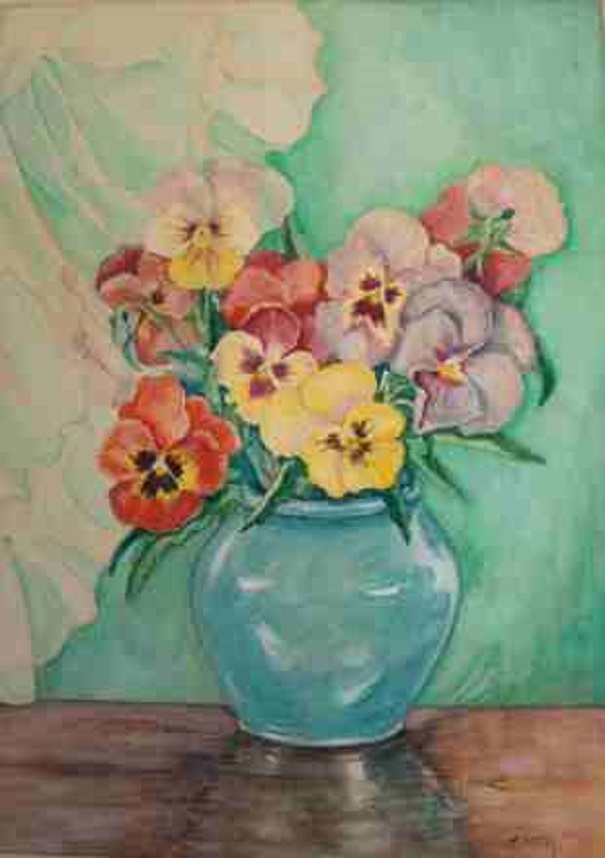 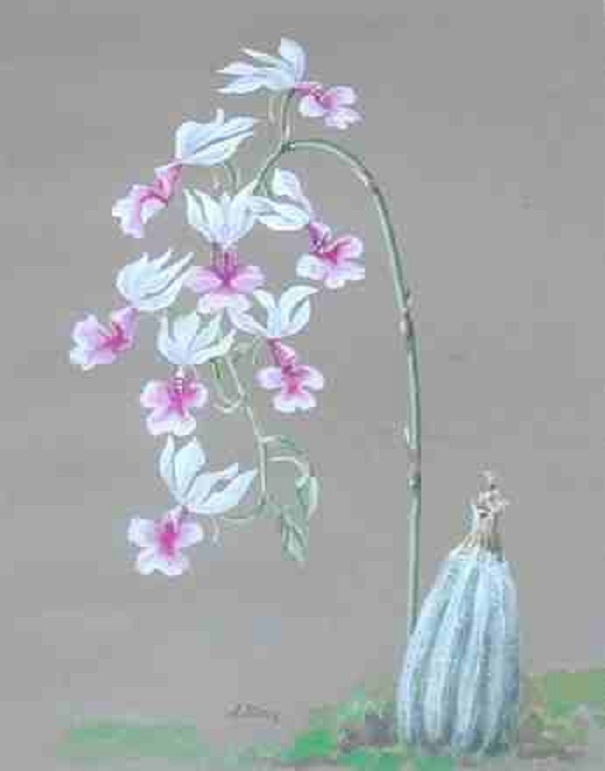 Before the outbreak of WWII, Hitler told British ambassador Nevile Henderson, “I am an artist and not a politician. Once the Polish question is settled, I want to end my life as an artist.” 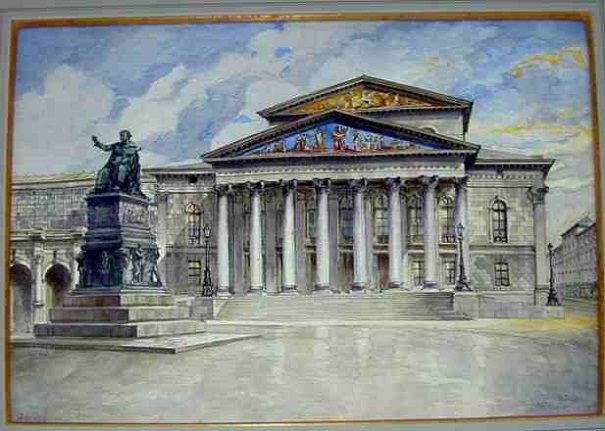 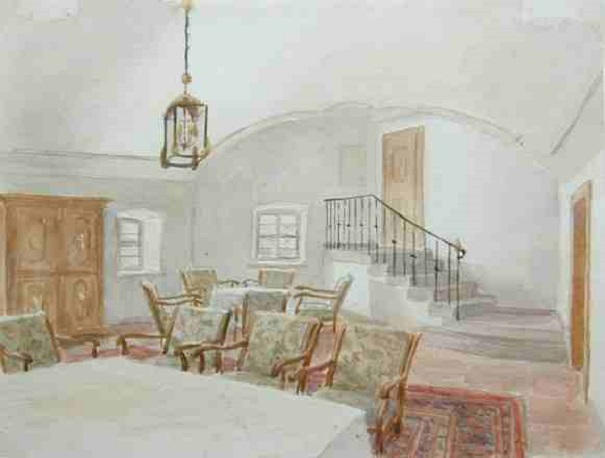 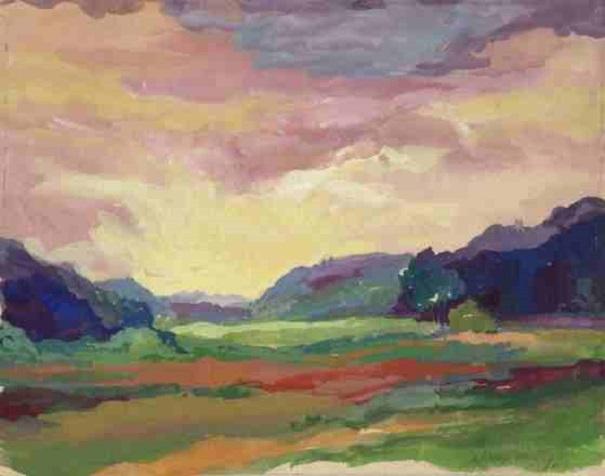 When Hitler was 25, he served in World War I. He brought his paints with him to the front and spent his idle hours with a paintbrush. 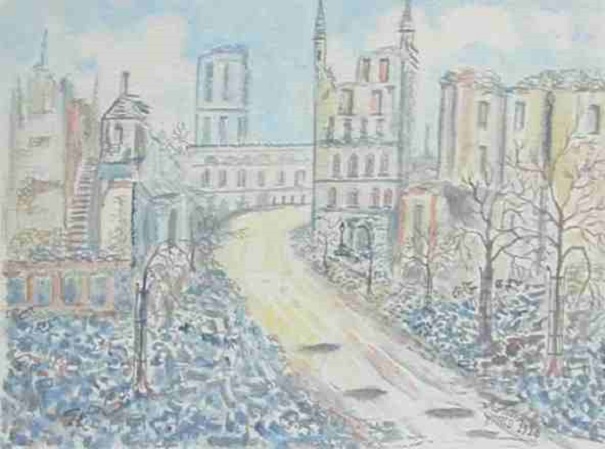 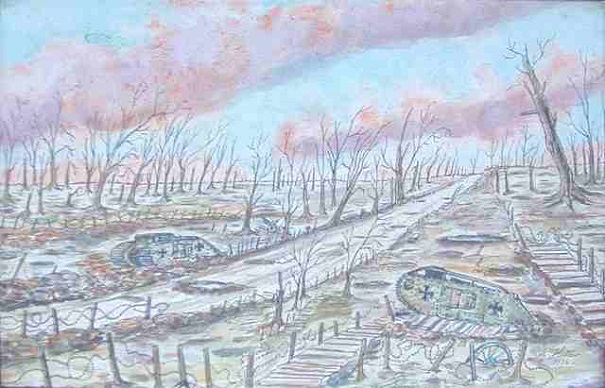 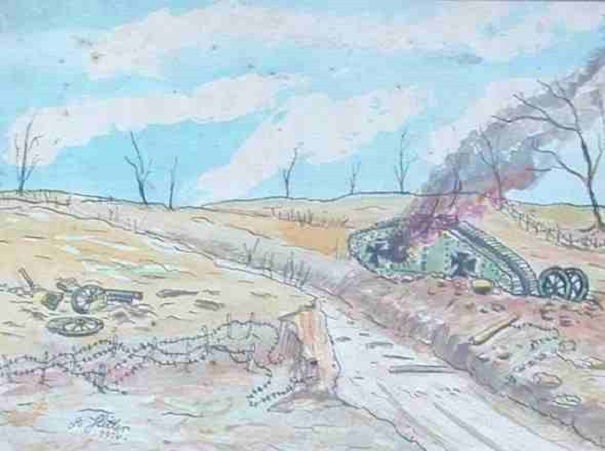 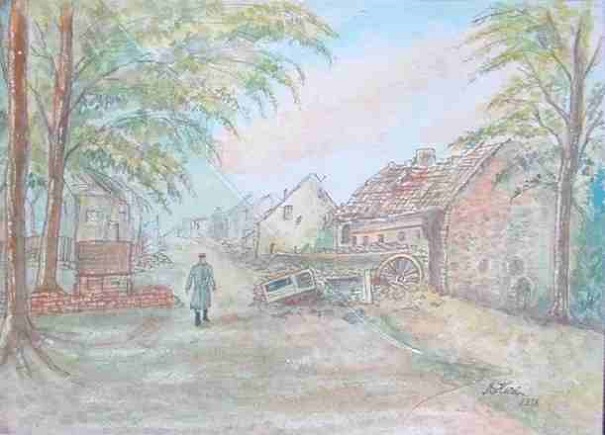 At the end of WWII, the U.S. Army seized a number of Hitler’s artworks. They were taken to the United Sates and are still kept by the U.S. government. 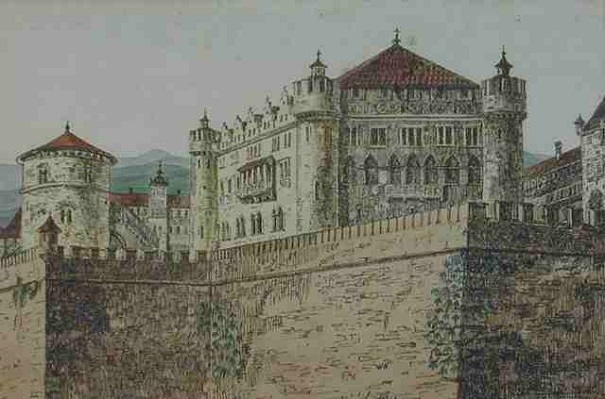