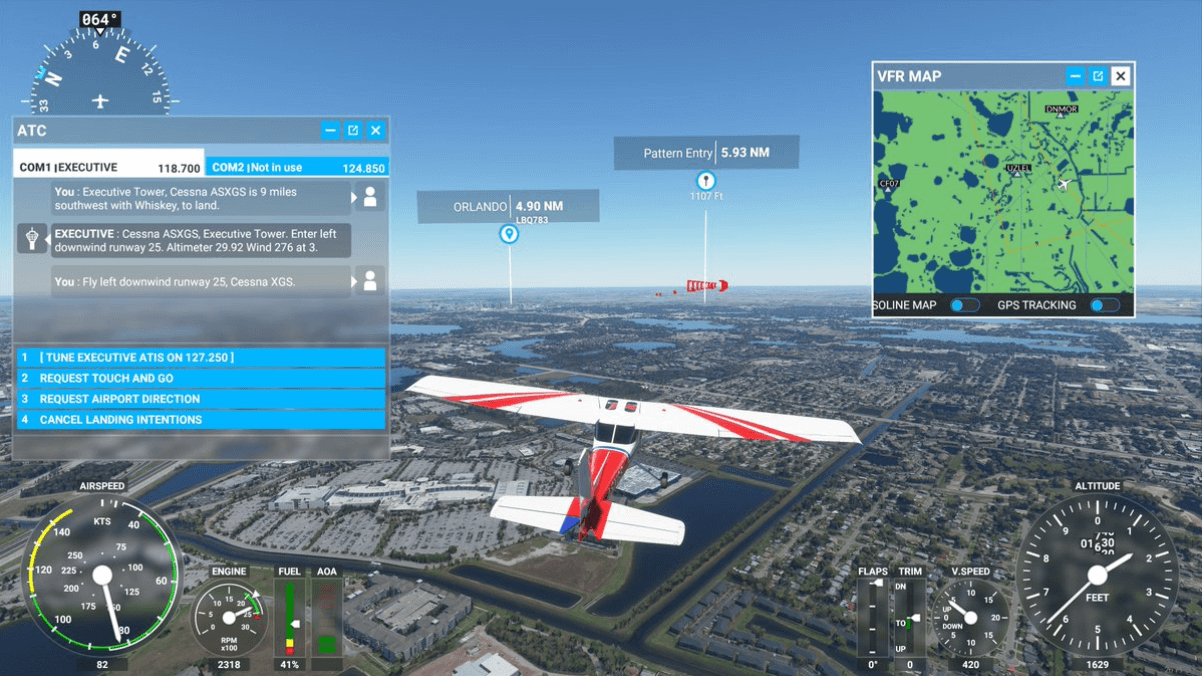 Microsoft Fly Simulator by Asobo studio is a breakthrough in the gaming industry. The previous game in the Flight Simulator series was released more than a decade ago. A new instalment meets all of the expectations and gives even more.

First of all, the game’s well optimized, especially for consoles. Microsoft Flight Simulator shows stable 30FPS in honest 4K. Besides, the game is a part of the Xbox Game Pass. There’s no better time than to pick a good xbox one controllers now and fly high in the skies. 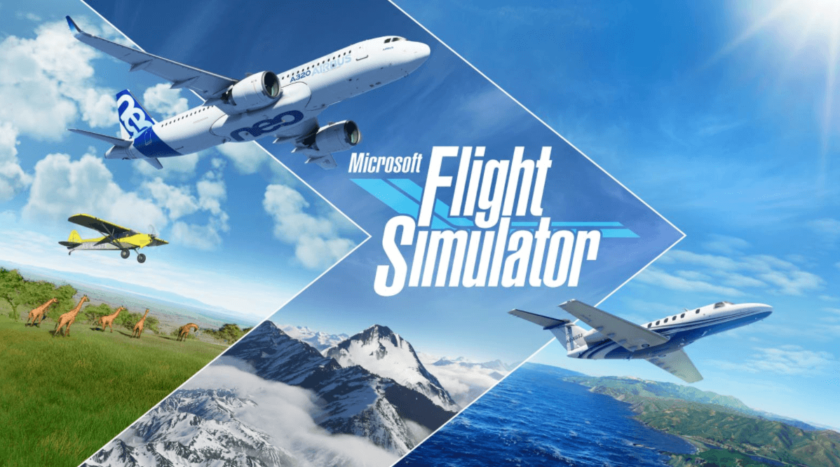 The game works incredibly on the Xbox console. The high-resolution image works in a stable framerate without drops. Microsoft Flight Simulator uses a unique technology that allows replicating the whole world on the scale of 1 to1 from the bird’s eye view.

The majority of the resources are processed in the cloud. Therefore, you need a stable, fast online connection to enjoy the whole beauty of the MFS image. There are a few FPS drops in several airports. Nevertheless, taking into account the scale of the game, it is not a big issue.

The control in the game feels smooth and intuitive. If you are a casual player and want to enjoy the views, Microsoft Flight Simulator would be a sight to behold with little to worry about. If you are an experienced player, the game has something to offer you too.

Microsoft Flight Simulator corresponds to its name. It is a simulator where you take control of various aircraft, from a small biplane to a massive Boeing, however, with no choppers. You have several realistic flying tasks to complete, such as taking off from the land, landing, and following the flying route.

That’s the whole point of the game. However, it has two major components that make the process exciting: planes and weather.

Aircraft in the game are recreated with extreme detailing. All specifications, materials from which planes were made, configurations, and each tiny detail of a cockpit – all of these parts сorrespond to the real-life originals.

Besides the naturalistic detailing, the planes in Microsoft have several modes of control. If you are a new player, you may choose the easiest way to fly. The AI will take most of the control tasks, and you won’t be able to crush them no matter what happens.

The game would still require skills and knowledge to control the plane correctly, but it would not be a daunting task.

Microsoft Flight Simulator has a well-made tutorial. It will show you all the necessary ropes and teach you how to control an iron bird properly. When you feel that you are ready, you may make the task more difficult for you.

Controlling massive planes feels very authentic. There are numerous parameters to look for and the same amount of buttons, levers, and screens that reflect the state of your plane. The game becomes as hard as you want it to be.

Besides, you may inflict additional challenges such as oil loss, any sort of mechanical malfunction, or even fire on the board. Then, you may try to perform the usual tasks with these difficulties.

The game offers daily and weekly challenges as well. It offers new, notable locations and famous airports to perform a landing or take off. Therefore, you always have a task to complete and a place to fly.

Still, aircraft only do not make the game awesome. Naturalistic weather simulation is the second element of Microsoft Flight Simulator that makes the game so special.

The word “Simulator” in the title implies not only accurate recreation of the world’s modern aircraft but the conditions in which they fly also. In these terms, Microsoft Fly Simulator provides an unprecedented level of immersion.

The game uses an advanced algorithm that replicates real-life weather conditions. For example, if there’s a storm in a particular part of the world in real life, then you will find the same storm in the game in the same place.

It is true for the contemporary weather simulation as well. Clouds in the skies appear not as a mere visual effect but carefully calculated, physically correct objects. The game takes into account temperature, moisture, height, and other parameters relevant for weather creation.

The weather has a direct impact on aircraft control. Your plane may frost, and it will be harder to control it. The same is fair for the wind resistance, the mass of your machine, and dozens of other parameters.

A combination of accurate weather simulation and authentic airplanes make the experience of flight as realistic as possible within a video game. However, there’s one more technological breakthrough.

The Whole World Beneath

Microsoft Flight Simulator uses a combination of Bing maps and neural networks algorithms to replicate the map of the whole world. The main chunk of data is processed in Microsoft’s servers, and the client receives the final image on the console.

Besides, the developers improved certain segments of the map manually. To be more precise, they recreated the most famed architectural monuments and wonders of the world. Microsoft Flight Simulator can easily become a perfect virtual guide on a plane board.

There are a few drawbacks to this collection of technical achievements. The game itself exhausts pretty quickly. You finish the tutorials, complete extreme challenges, and do a few daily tasks. That’s it; the rest is up to you, what you want to do in the game and where to fly.

Besides, sometimes simulation goes a bit too far. For example, a seven hours flight will take seven real-time hours. There’s no option to speed forward the game’s time. The interface may interrupt the process sometimes. If you want to make a beautiful screenshot, and the game gives a lot of opportunities to do so, you need to switch between control of the cinematic camera and your plane.

Still, these rebukes are minor. Microsoft Flight Simulator is a great experience for the Xbox console, which you should try for sure.