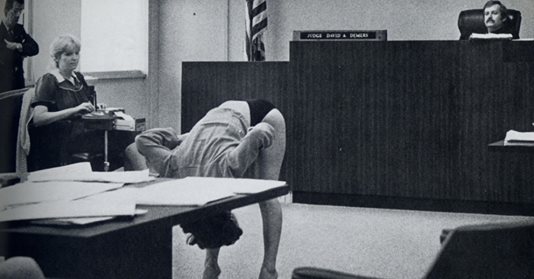 What’s fascinating about old images is that each one can tell us a whole life story of the people in them. Each picture is a silent witness to an era in our rich history that will never be repeated on this Earth.

An exotic dancer from Clearwater, Florida, USA, defends herself after being arrested by police for wearing underwear that was too revealing during her performance. The photo shows a judicial experiment, in which the woman tries to prove to the judge that she’s entirely innocent of violating public order by demonstrating that her underwear is too large to show any of her goods. 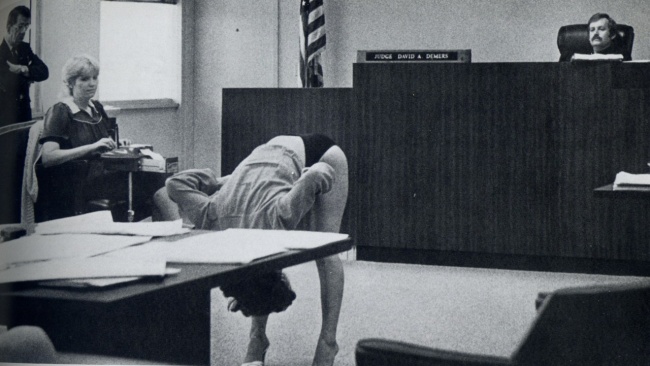 A machine for spraying perfume (1952) 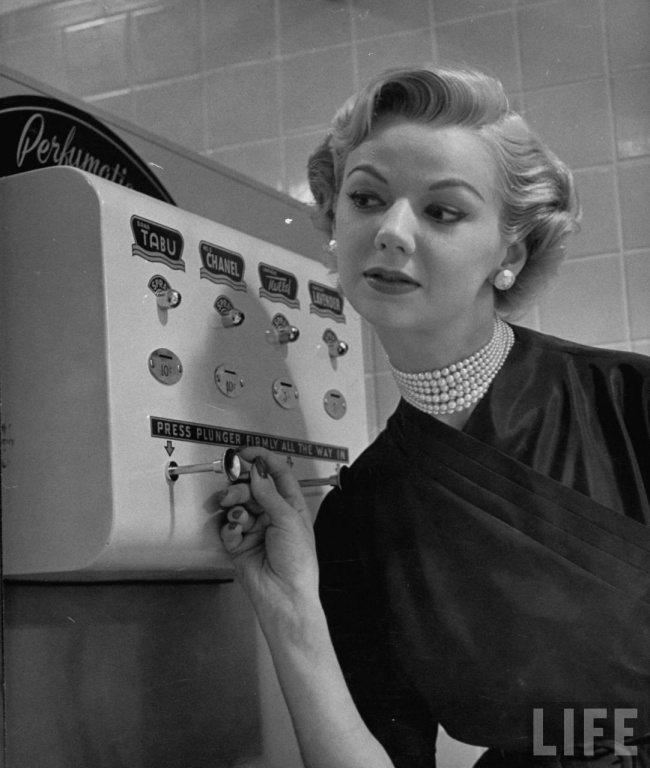 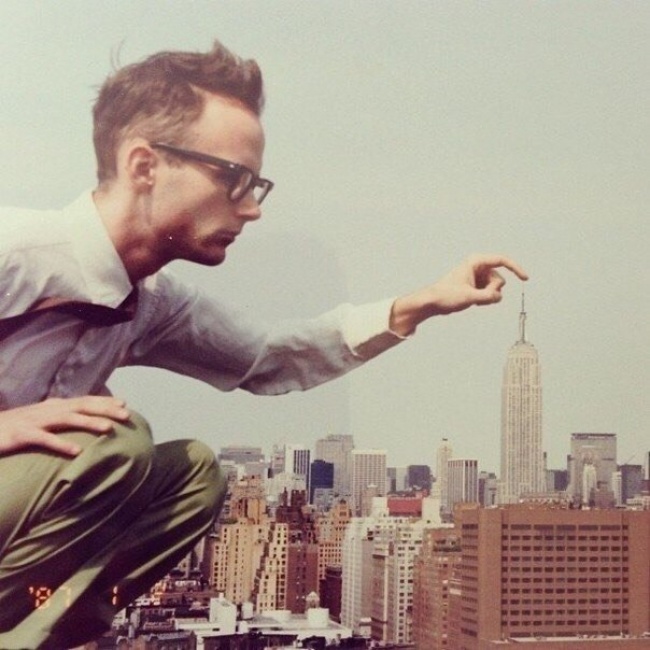 Abandoned vehicles after the nuclear accident at Chernobyl. 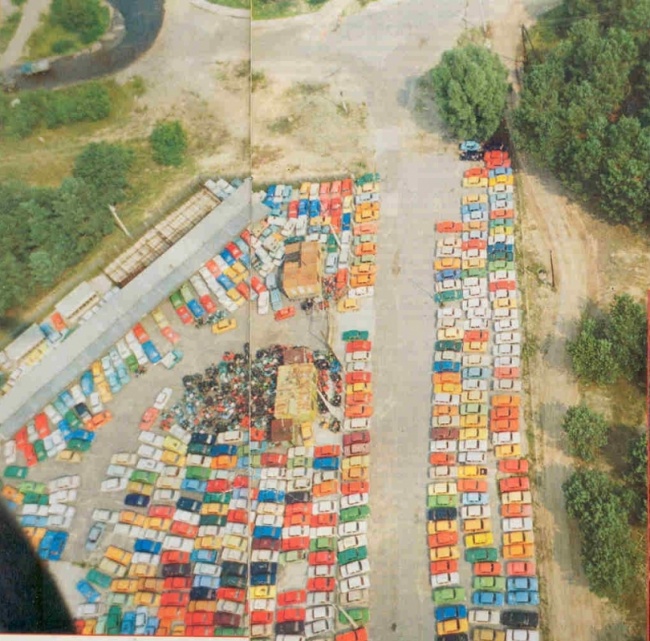 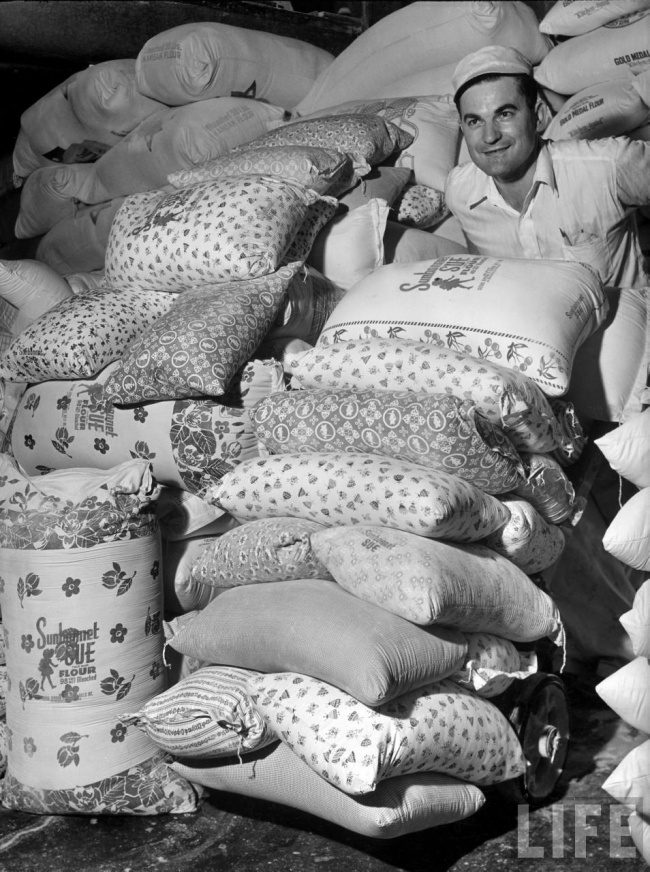 A six-year-old Seryozha Aleshkov, the son of the regiment (1942) 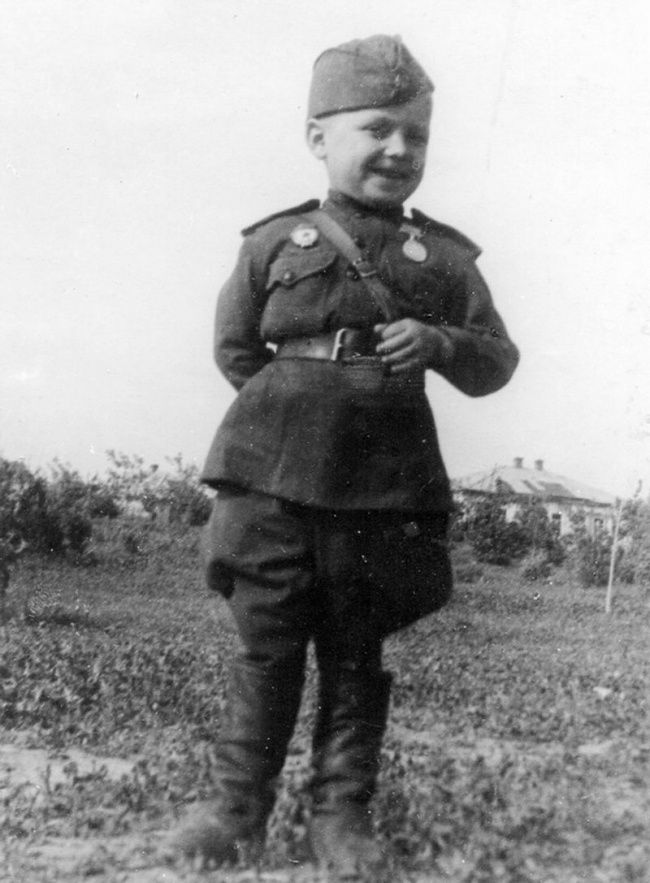 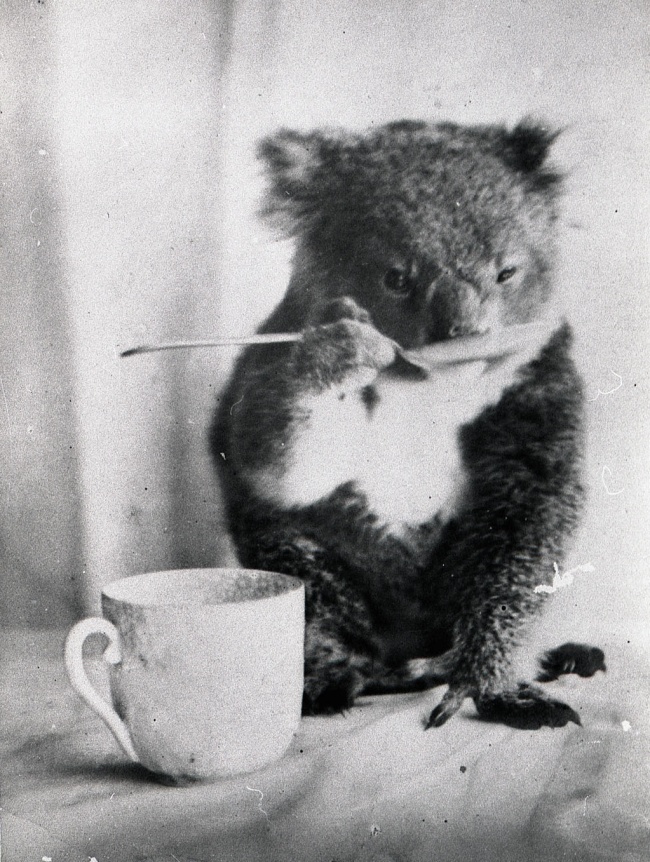 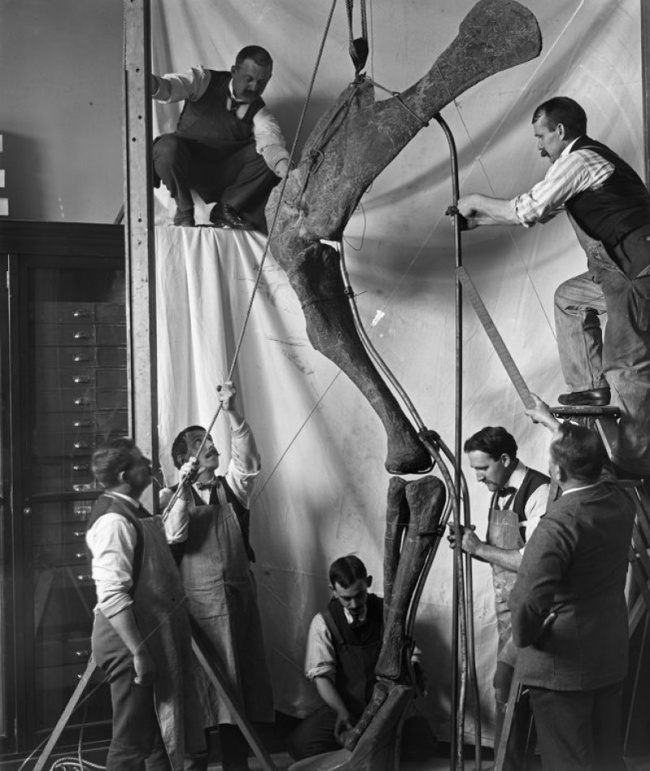 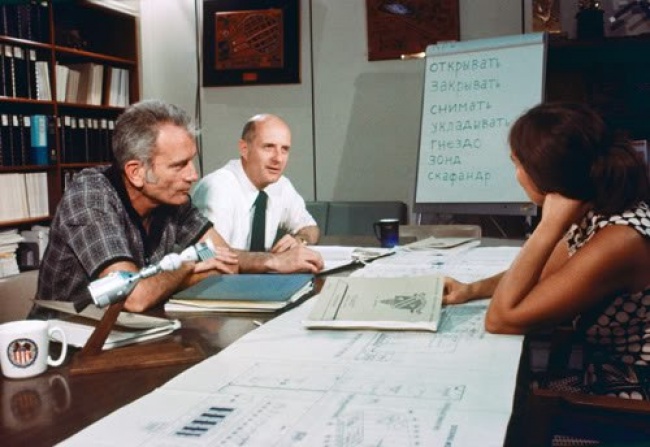 Friedrich Nietzsche in the asylum (1899) 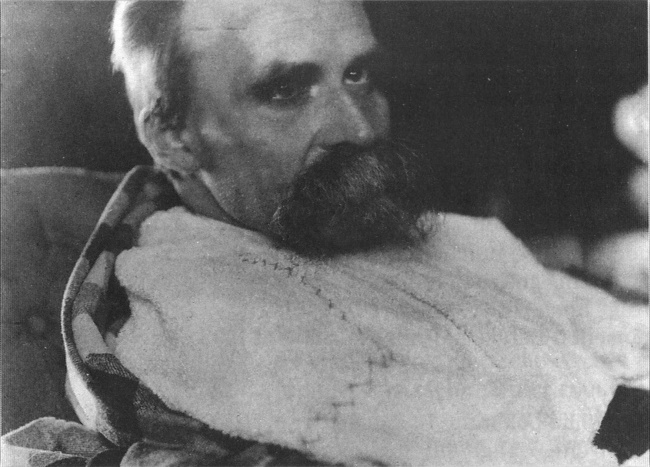 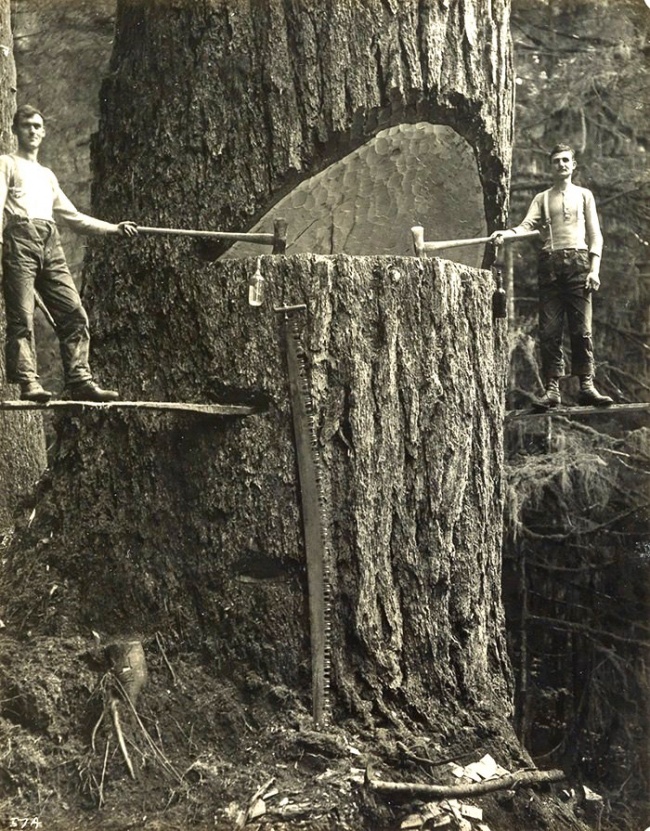 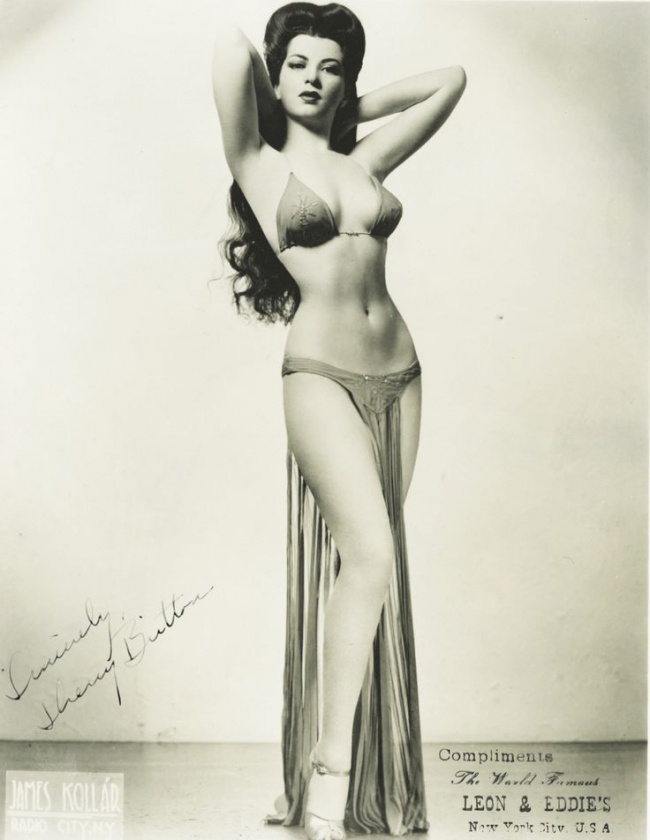 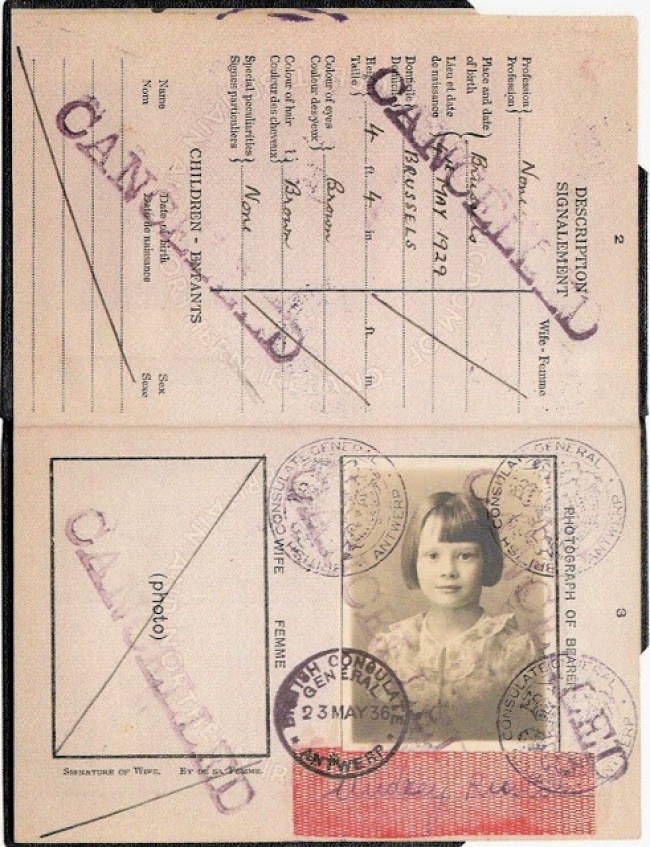 Cyclists preparing for the start of Giro d’Italia race (1973) 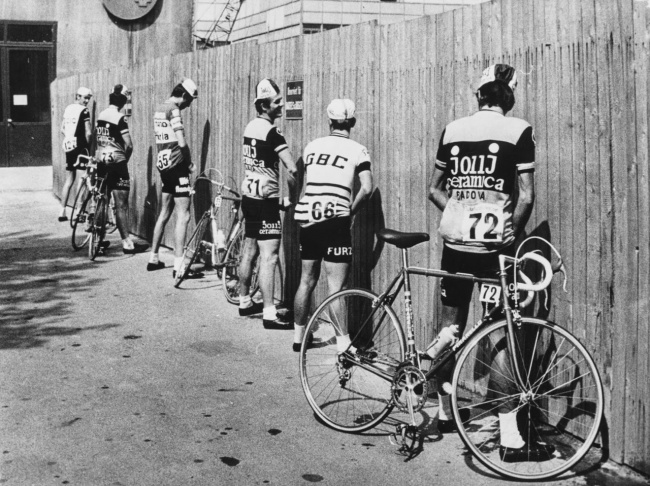 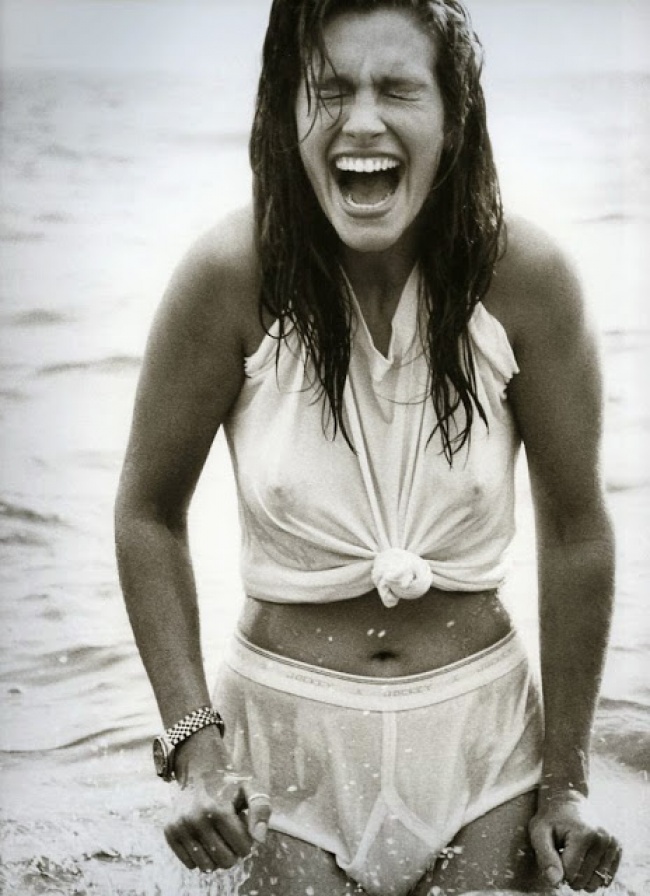 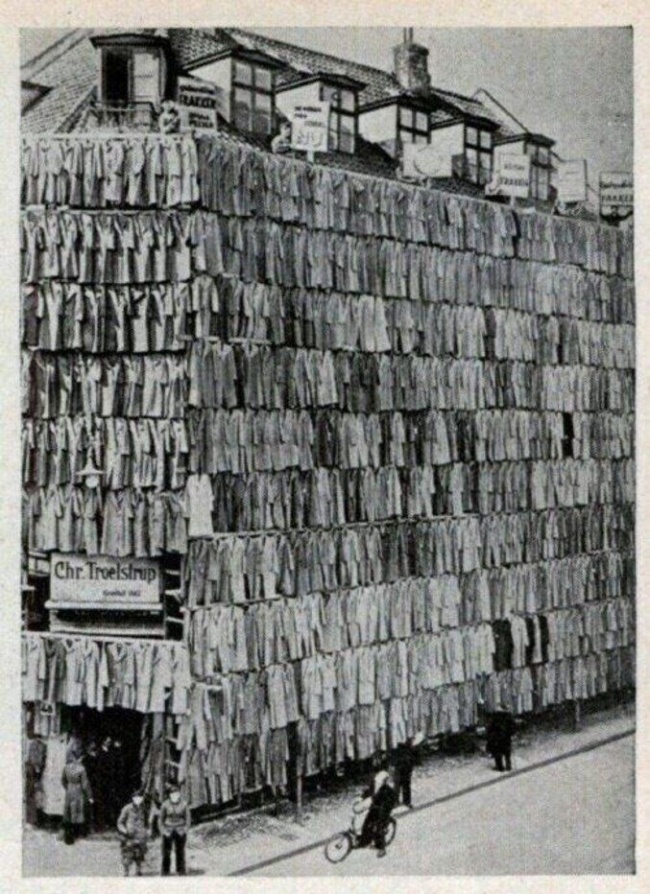 Jimi Hendrix with his first electric guitar in Seattle (1957) 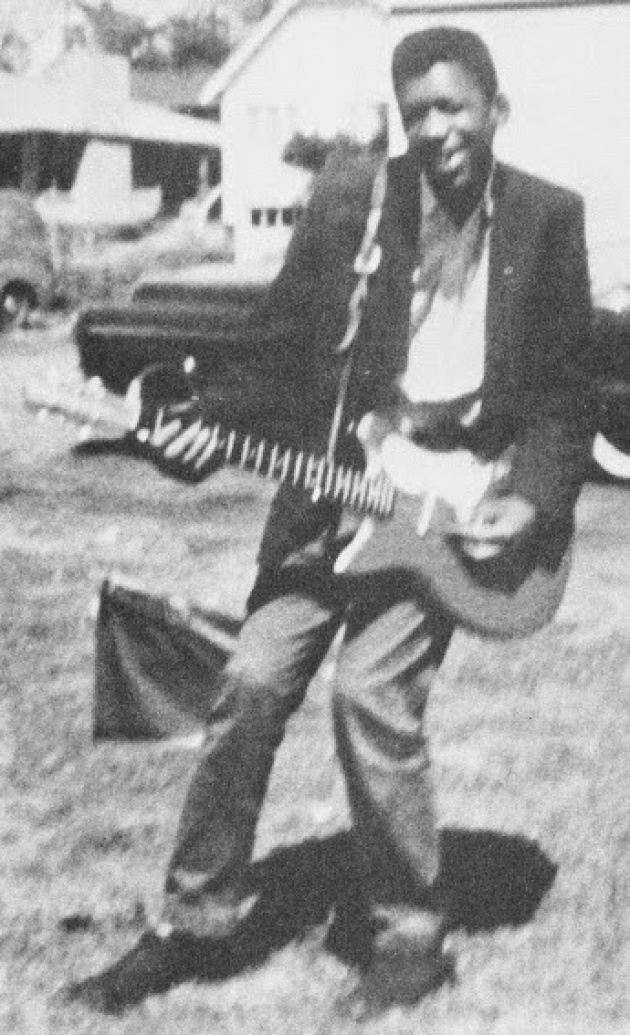 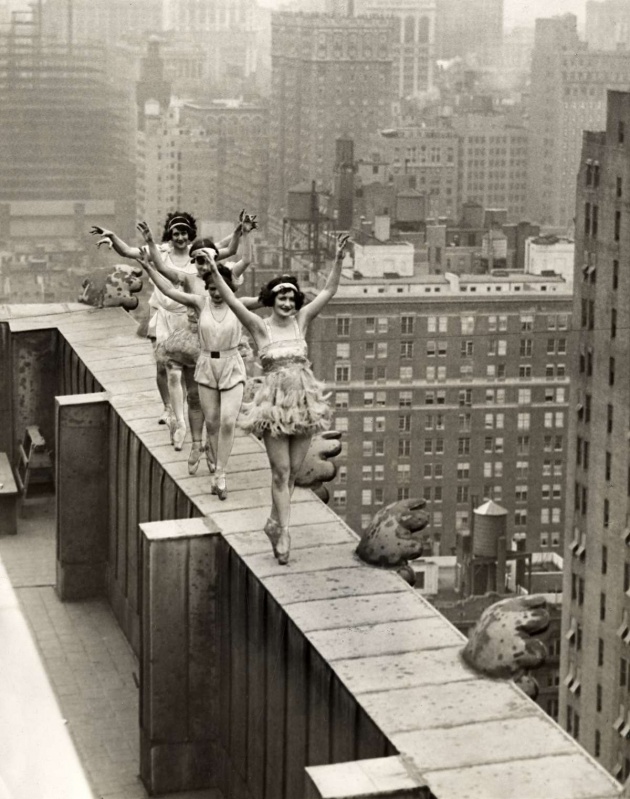 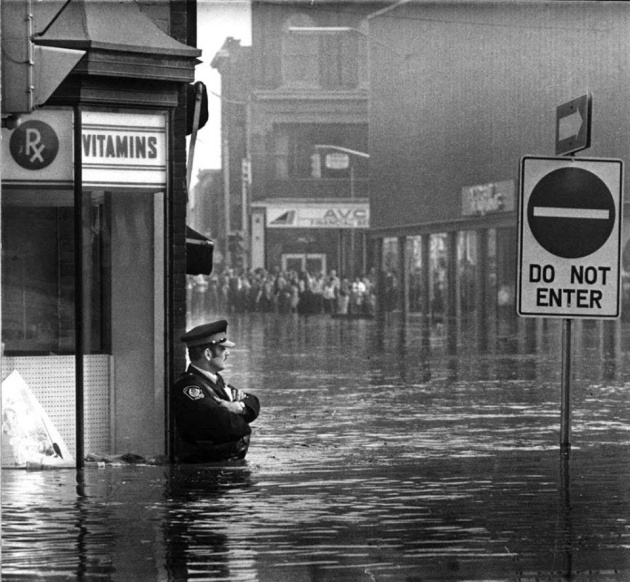 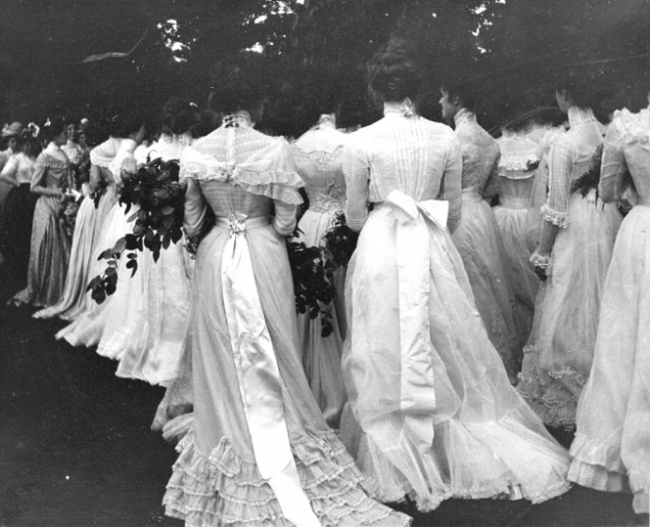