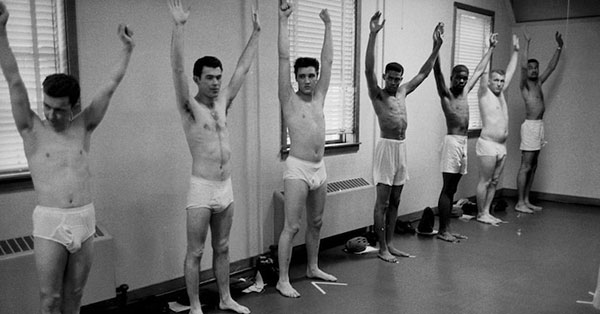 Old photographs offer us a window to our past — good or bad — the cultures that we’ve lost through the years, and the sense of community that comes from truly depending on each other. These pictures give us a glimpse into history that we may have forgotten, or even never seen! 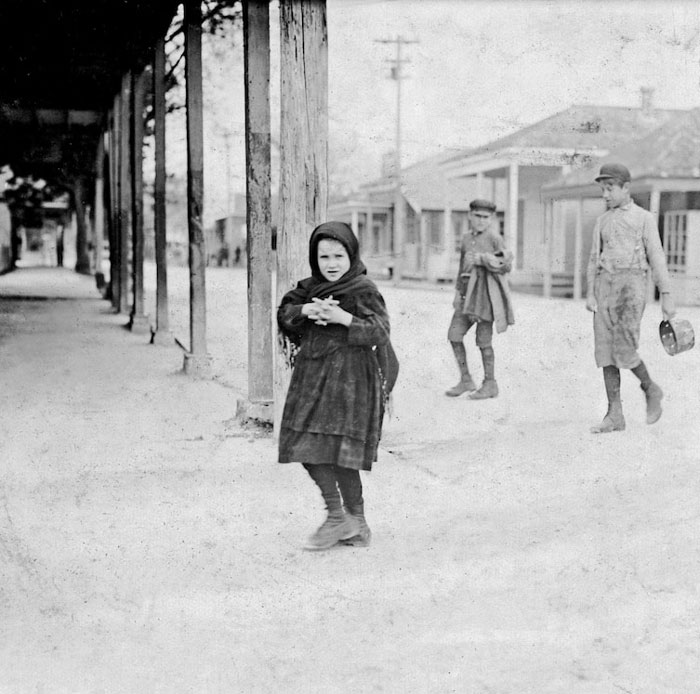 2. Central Park, Havana in 1928.
It doesn’t look much different today! 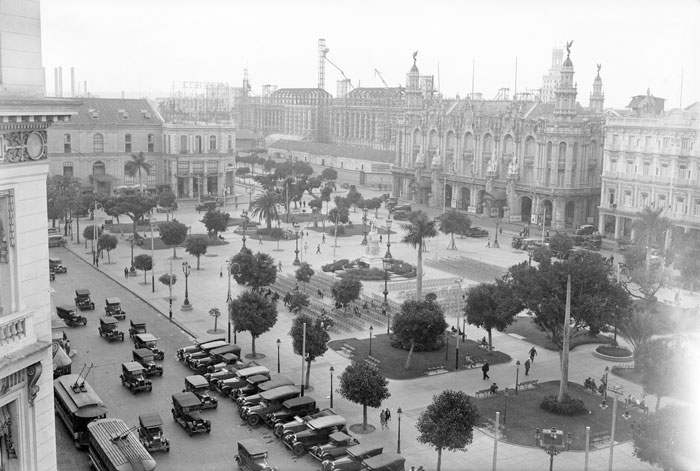 3. A little girl dancing her heart out at the Woodstock Festival. 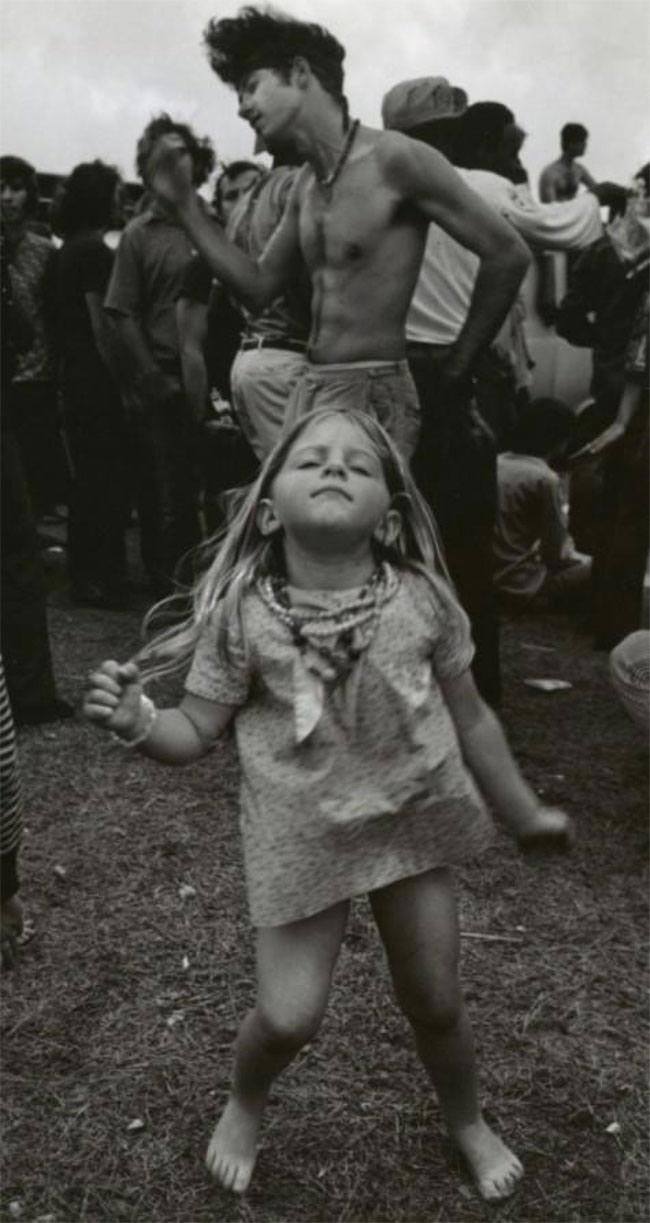 4. A “lumber” truck being inspected during prohibition. 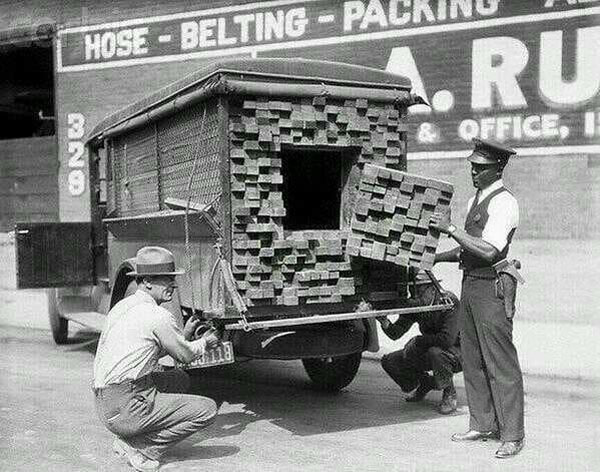 5. A policeman helping out a cat while she crosses Centre St., New York with her kitten. 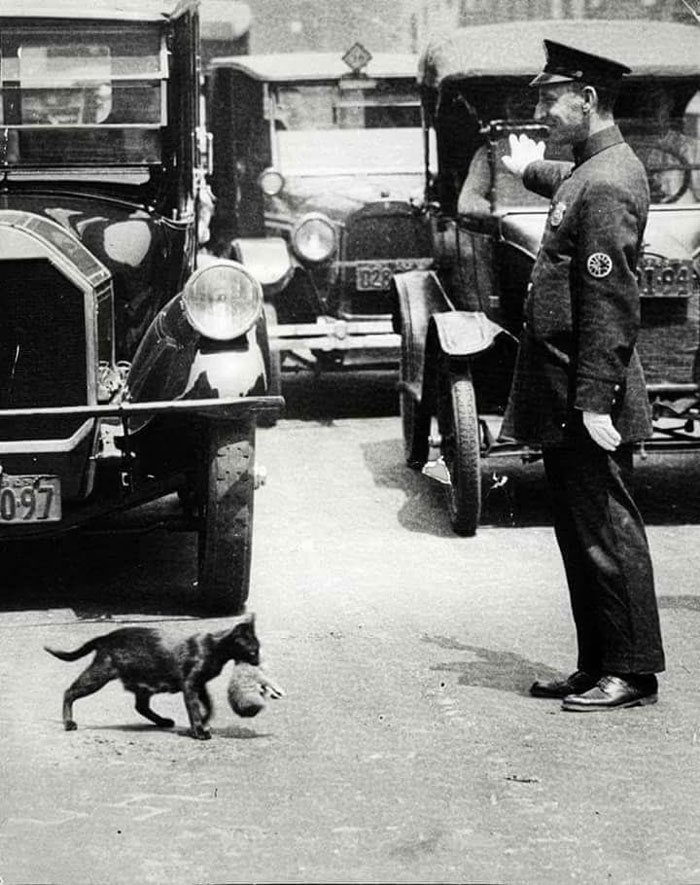 6. The Brooklyn cable car system during construction in the 1880s. 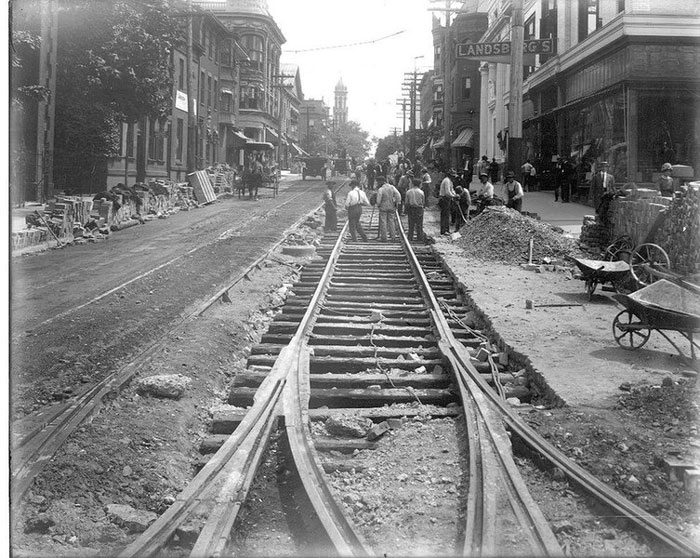 7. An open-air school in the Netherlands in the 1950s.
These schools were designed to help prevent the spread of tuberculosis and improve health. 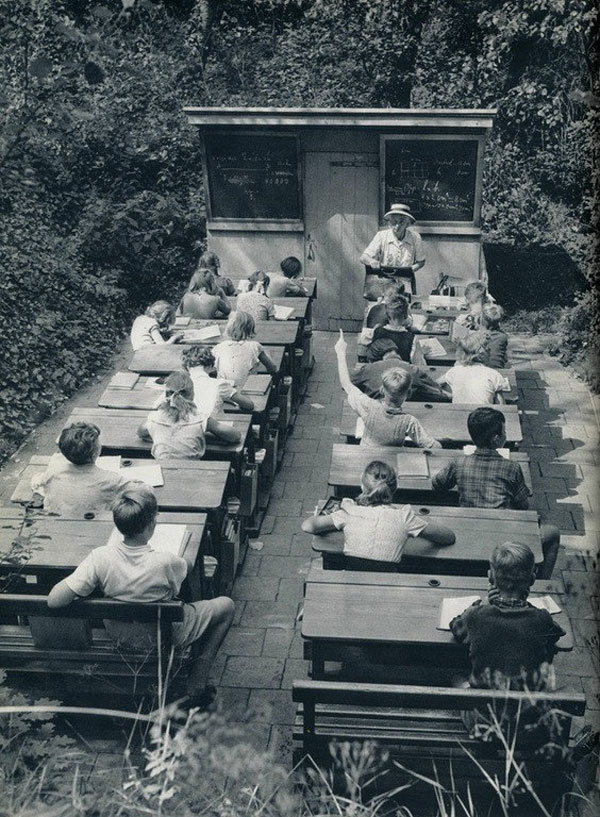 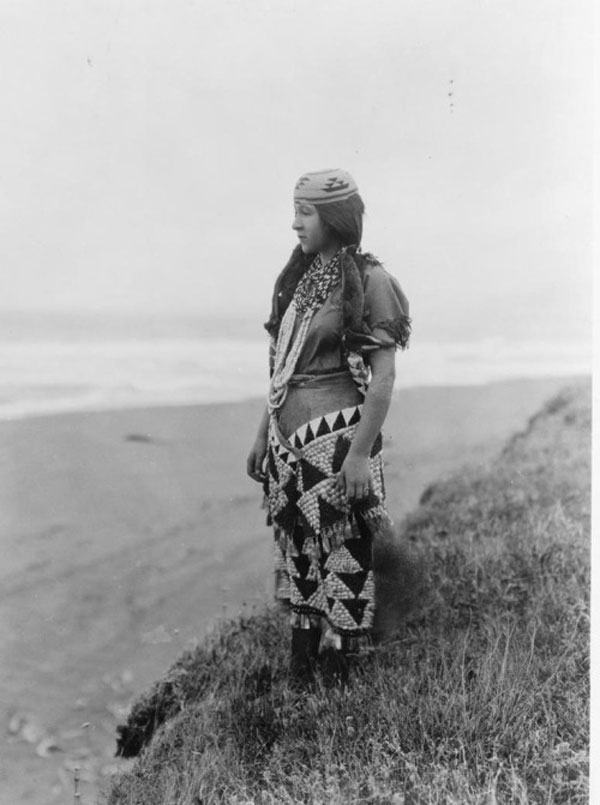 9. The main chopper gunner stricken with grief, post-mission during the Vietnam War. 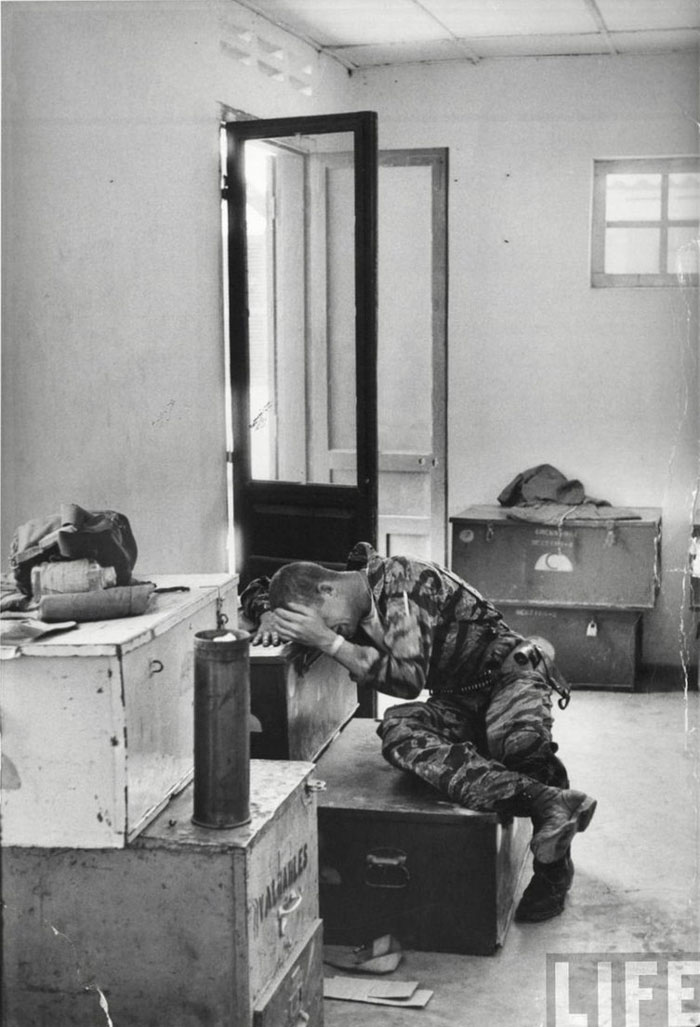 10. The cast of the original Star Trek in front of the real Enterprise. 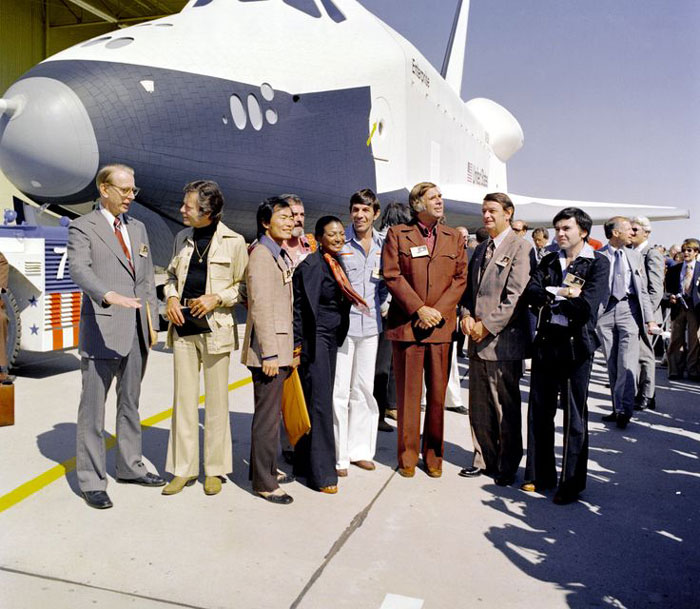 11. Ronald Reagan, aiming a hunting rifle on the Air Force One. 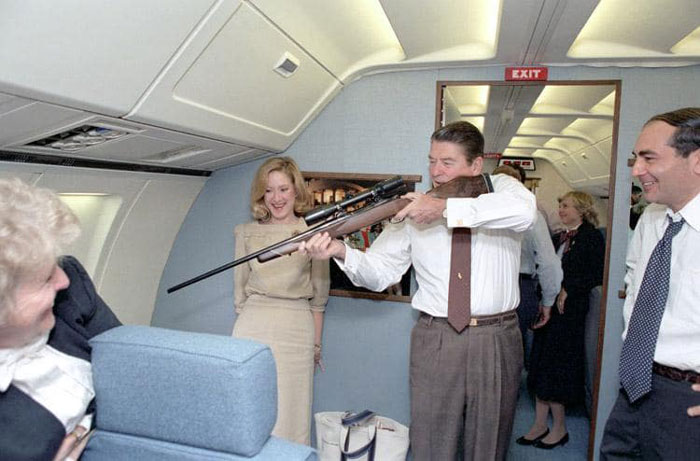 12. A young Berber woman in their traditional dress in the early 20th century. 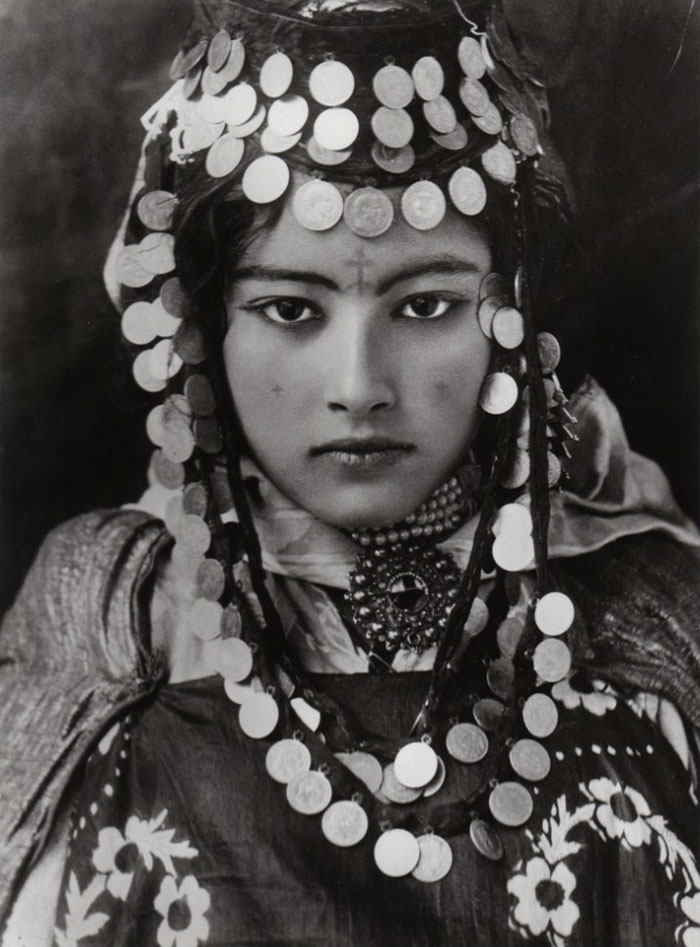 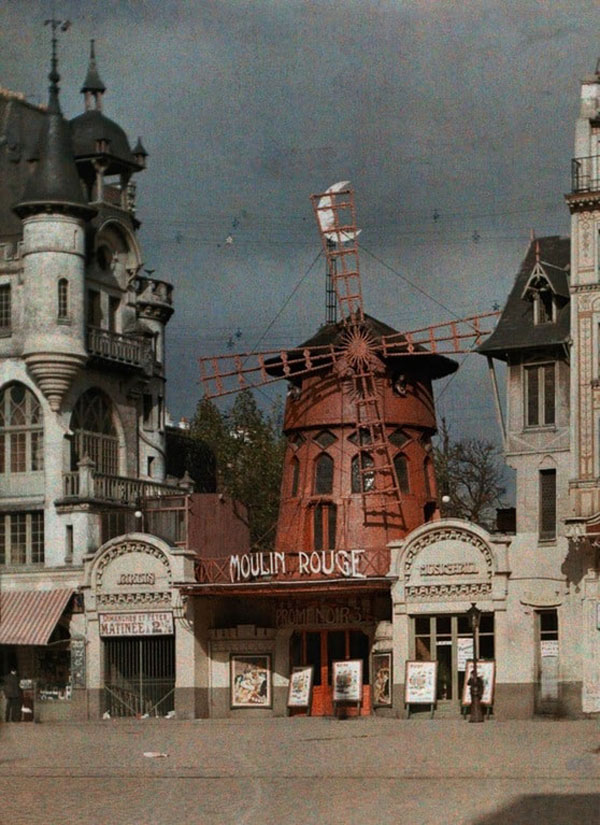 15. US Army Pvt. Elvis Presley raises his arms along with several other inductees at Fort Chaffee, Ark (1958) 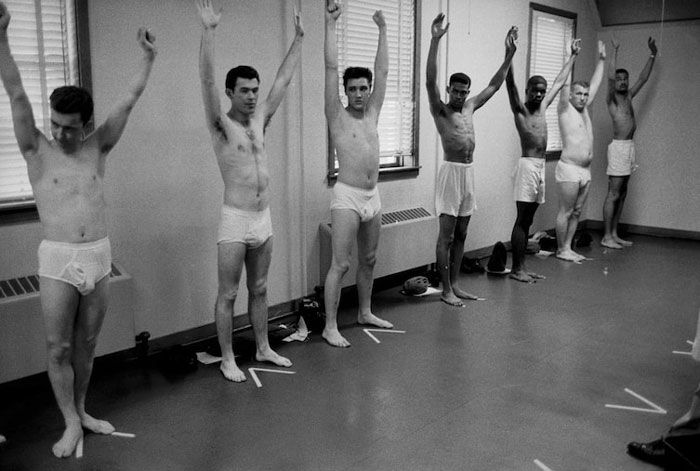 16. JFK campaigning in West Virginia on a kitchen chair. 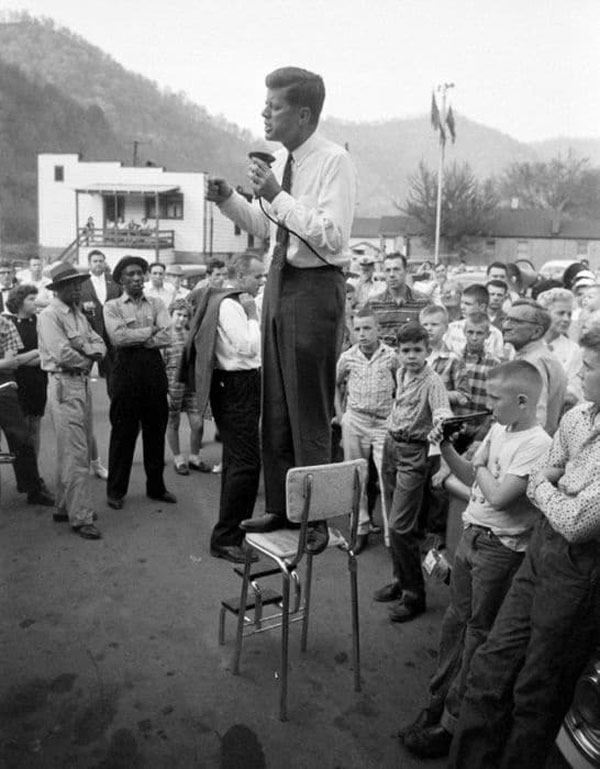 17. Patty Duke, who played Helen Keller in The Miracle Worker, posing with the real-life Helen Keller. 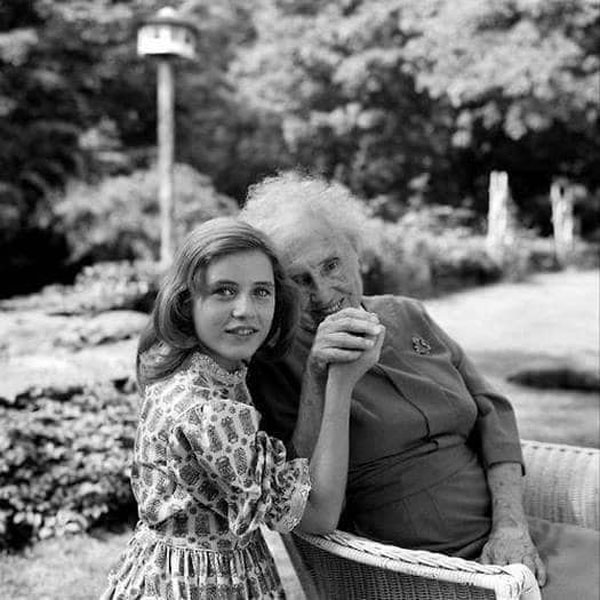 Did any of these remind you of stories you’ve heard? Be sure to SHARE with family and friends!