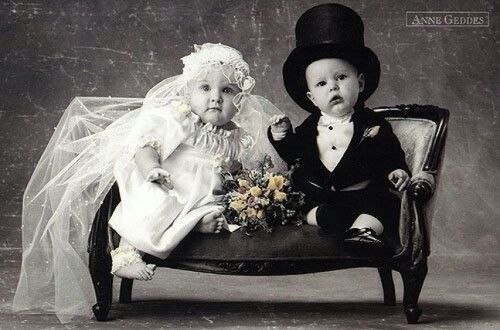 Oil cleaning. Toddlers used to be cleaned with oil. 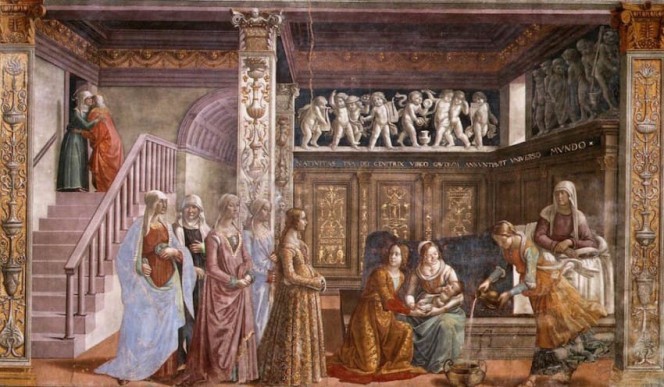 Underage drinking. During the middle ages when it was not safe to drink water, everyone used beer as the water replacement, even for babies. 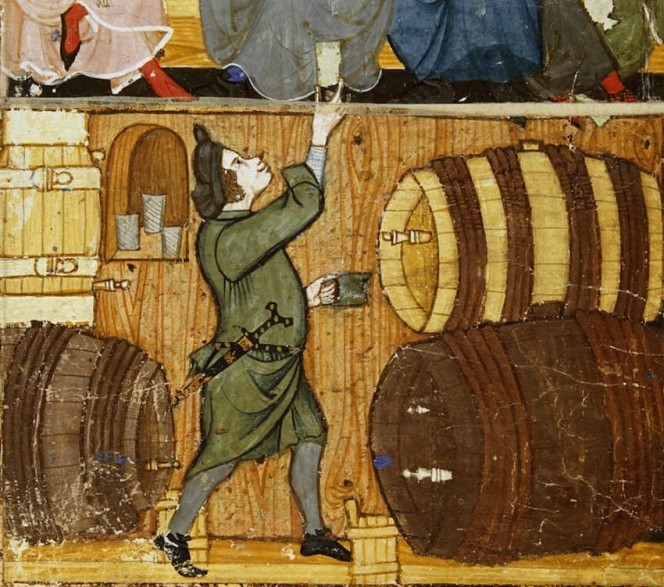 Underage drinking gin. During the 18th century water and milk was considered contaminated in England, therefore they all turned to gin. 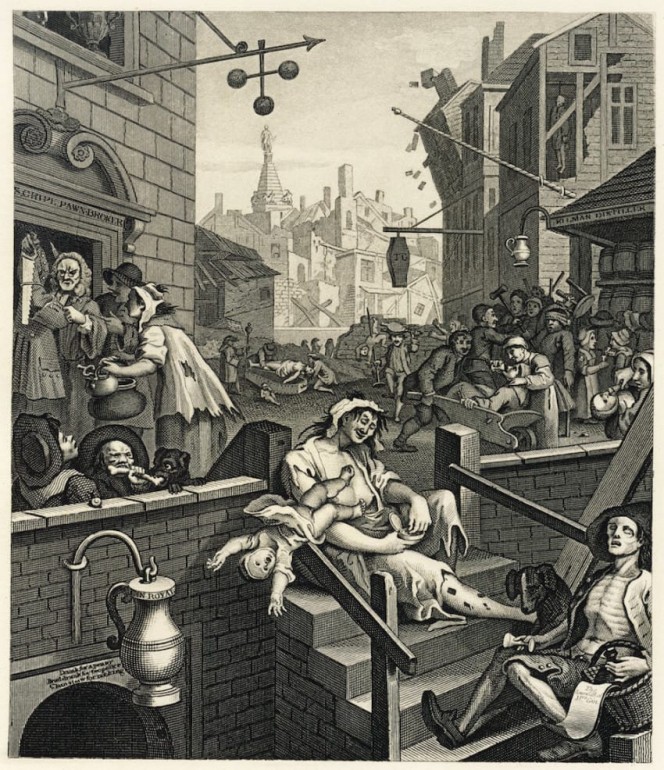 Eliminate pampering. John B. Watson developed the idea of behaviorism stating that all children are blank pages that are yet to be filled, therefore, if they receive too much attention and love, they would not be ready for the real world. 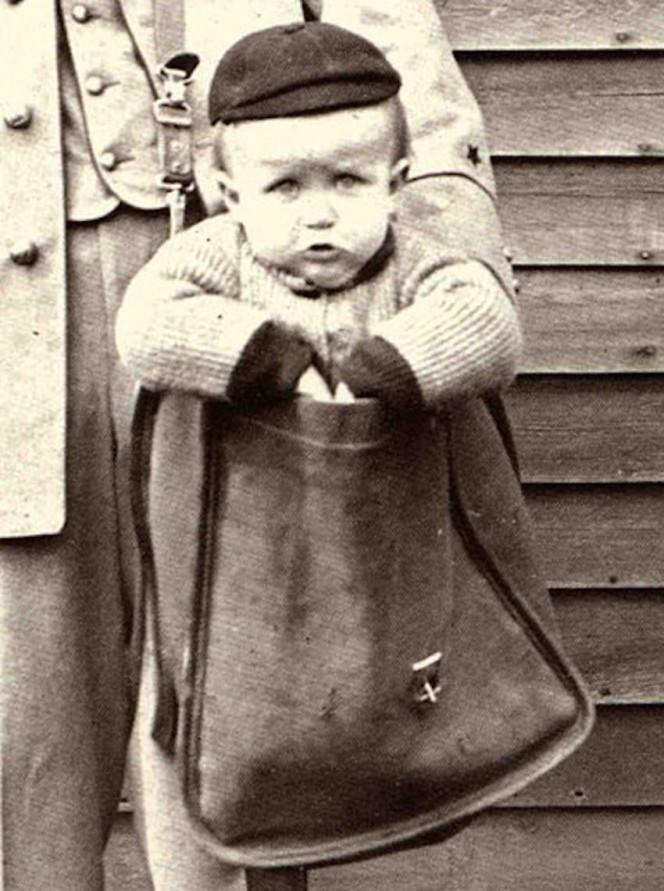 Breastfeed only in good mood. It was believed that emotions could be transferred to a child with mother’s milk and therefore cause a stomachache. 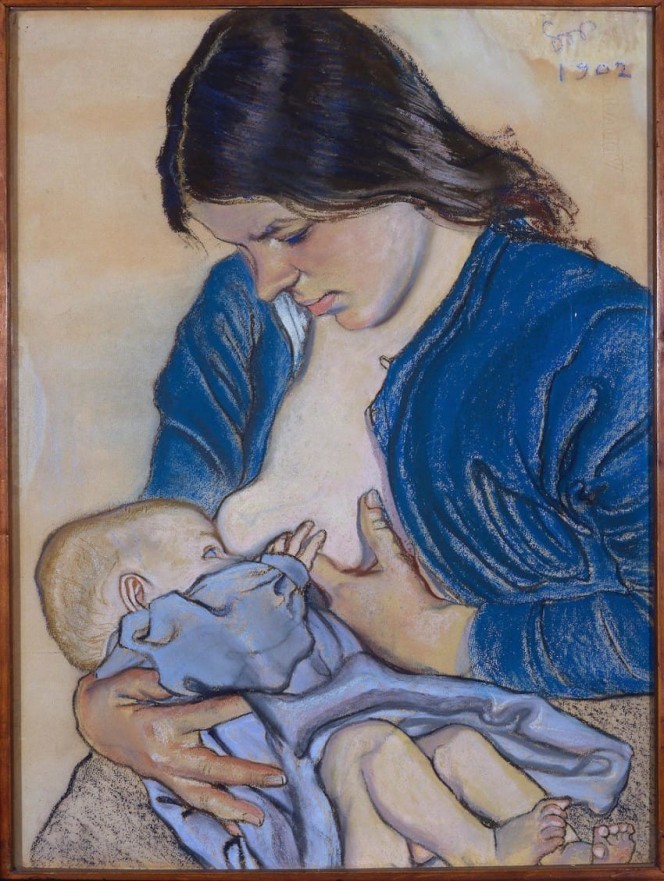 No more breastfeeding after 9 months. It used to be stated by doctors that too long breastfeeding can cause brain damage to a child or cause blindness to a mother. 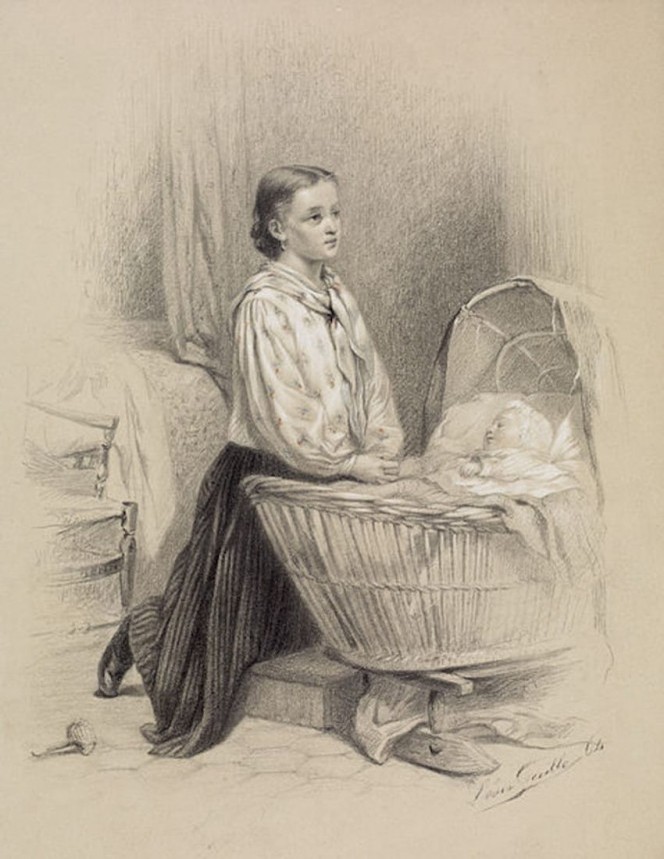 Toddlers hanging outside. When more and more people moved to the cities for living it became a problem to leave children outside for fresh air without supervision, therefore these strange cages were created which were hanging on the other side of the window. 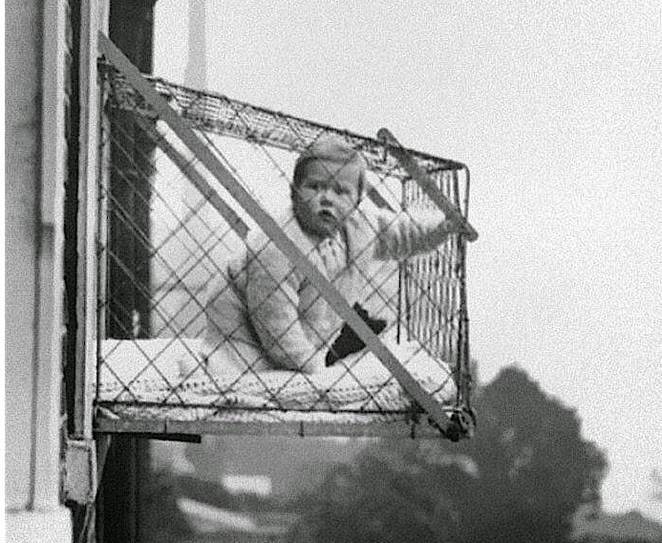 Arranged marriage. Parents used to arrange a significant other for their children early enough to make sure they would not have to bother about it in future.

Ignorance. Watson’s behaviorism suggested that if a baby is becoming in any way annoying to a parent, the child should be left alone and there is no need get back to him until parents want to do so. 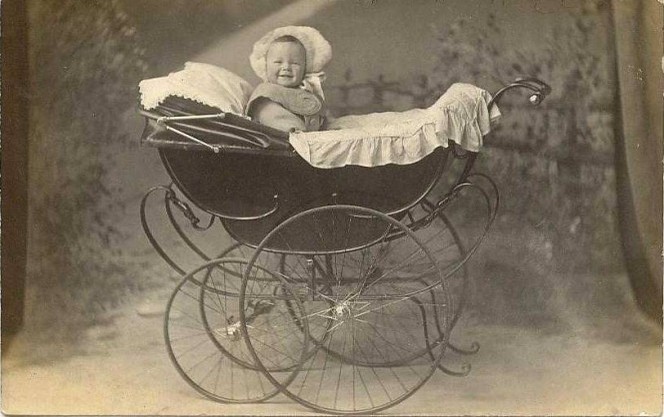