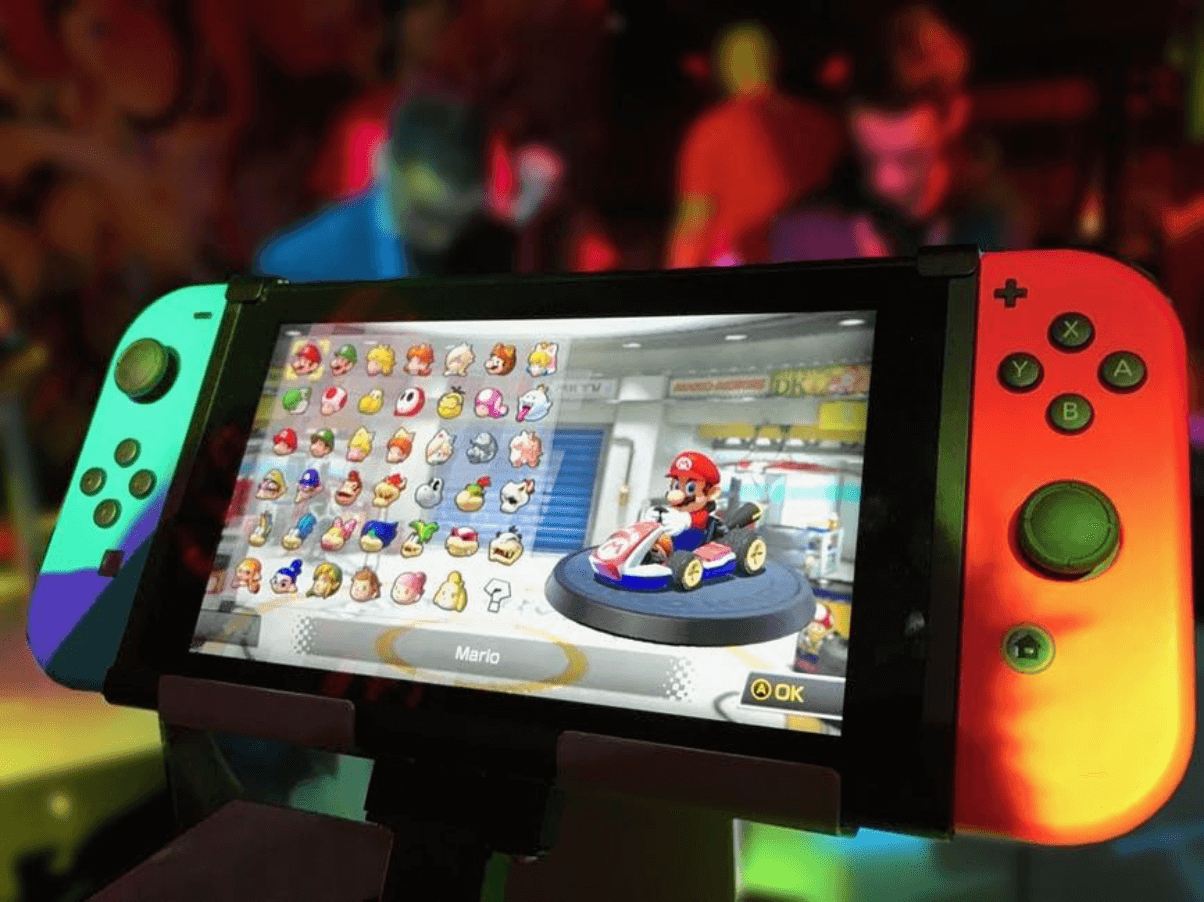 There’s a reason why the video game is expected to reach $300 billion by 2025. More people are gaming than ever before. While next-gen consoles like the Playstation 5 and the Xbox Series X have hit the market, the old generation isn’t going anywhere. A great lineup of games makes these consoles more relevant than ever.

Plus they’re a lot more affordable now! If you’re interested in a video game console, then you might be wondering which is better for your needs: the Playstation 4 or the Nintendo Switch. There isn’t an easy winner in the Nintendo Switch vs PS4 battle. However, in this article, we’ll do our best to help you find out which console fits your play style best. Let’s get started!

While no console is perfect, there are some clear advantages to both the Nintendo Switch and the PS4. In this section, we’ll go over some of the pros associated with both. That way, you can decide which one suits your needs better.

One big pro that comes with the PS4 is the visual capabilities. The console can be used on your 4K HDR television. The Nintendo Switch, on the other hand, only supports 1080p HD visuals. If you use your console for watching television shows and movies, then you’re sure to love the PS4. Sony also provides a seemingly endless variety of game titles to choose from.

What’s more, frequent online sales often make them more affordable than many available on the Switch. However, you can get discounts on Nintendo Games if you purchase them from the right supplier. The device has almost every major streaming service available on it. The Switch, by contrast, only features Hulu.

The PS4 also comes with a built-in way to play music while you play your favorite titles. This is thanks to the accessible Spotify app available on the system. Finally, the biggest advantage that comes with the PS4 is the disc drive capabilities. You can play both DVDs and Bluray titles on the console. As such, it’s more media-friendly.

The biggest advantage of the Nintendo Switch is found in the name. It can switch seamlessly between a television setup and a portable screen. However, this isn’t the only pro that comes with the Switch. The device also boots up much more quickly than the PS4 (about thirty seconds quicker to be exact). There are also a variety of ways to hold the Nintendo Switch controller. In many games, this makes it more ideal for parties since one controller can be split into two.

Speaking of controllers, the Switch also has better battery life and rumble feature than the PS4. Another big advantage is that online multiplayer is free on the Switch. This means that you can play titles like Fortnite without paying a subscription. PS4 does have a robust online community and PS+ advantages, but you need to pay $9.99 a month, or $59.99 a year to access them.

Finally, it’s both easier and more convenient to add more storage to the Switch. The PS4 on the other hand requires you to take the system apart to add on more internal drive storage.

Which Is the Right Console For You?

If you still aren’t sure which console is for you after reading the advantages, then don’t panic. In this section, we’ll help you hone in on the right choice by going asking a series of questions. Your answers will help decide the right console for you: the Nintendo Switch or the PS4.

Ultimately, a big factor in choosing the right console is which types of games that you want to play more. By the way, some people prefer to play multiplayer browser games like unblocked agario. Agario is the most famous browser game. Probably because browser games are funny and addicting they are so popular. Both the PS4 and the Switch have console exclusive, however, if you’re looking for a sheer number advantage, then the PS4 has more. This is since the PS4 has been out for a longer period. As such, it’s had more time to put out some great titles: Here’s a shortlist of just a few of the greatest PS4 titles:

– Shadow of the Colossus

– The Last of Us Part II

While the list of PS4 exclusives might look attractive, the Nintendo Switch fires back with a lot of quality over quantity. What’s more, a lot of these titles are more ideal for friendly multiplayer sessions with friends. As such, it might be a better choice for people who throw a lot of parties or have roommates. Here’s another short list of some of the Nintendo Switch exclusives:

– Legend of Zelda: Breath of the Wild

As we mentioned, the portable nature of the Switch give is a big advantage over the PS4. As such, anyone who goes on a lot of road trips or plane trips will love the portability that comes with it.

Do You Also Use Your Console As a Media Player?

Plan on watching physical and streaming media on your console? If the answer is yes, then go with the PS4. The huge selection of streaming channels and the DVD/Bluray capable disc player give it a big advantage over the Switch.

We hope this article helped you find out the winner of the Nintendo Switch vs PS4. As you can see, there no clear answer to which console is better.

That’s because each system has its pros and cons. As such, we recommend asking what you want out of the system and going with the choice that best suits your needs. Did you enjoy this article? If the answer is yes, then you’re in the right place. Keep reading to find more topics that you’re sure to love.