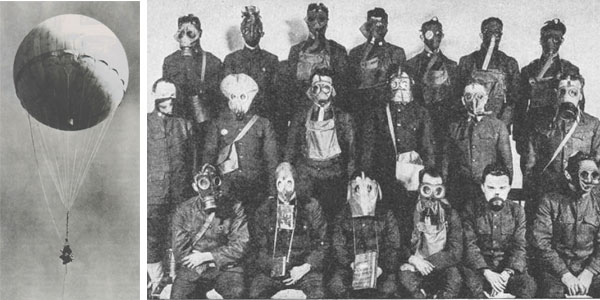 Even though war is in itself terrible and inhumane. There are weapons that have been considered too inhumane to use in warfare such as these below:

1. Mustard Gas
It was used during the First World War to empty the trenches as it makes lungs to fill with water. 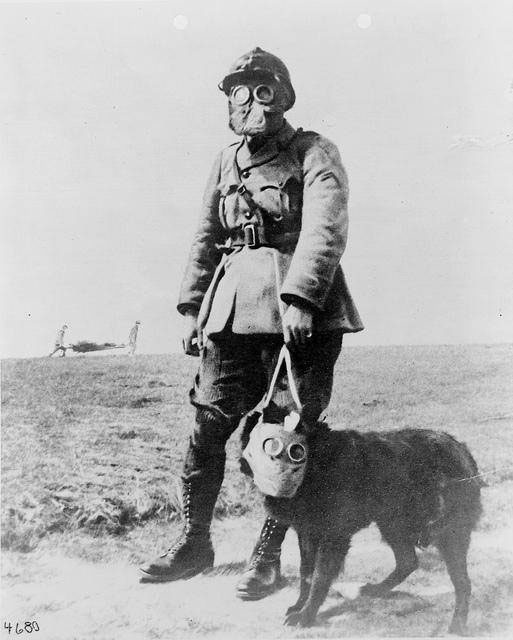 2. Nerve Gas
The gas has impact on the nervous system that eventually leads to internal bleeding and death. 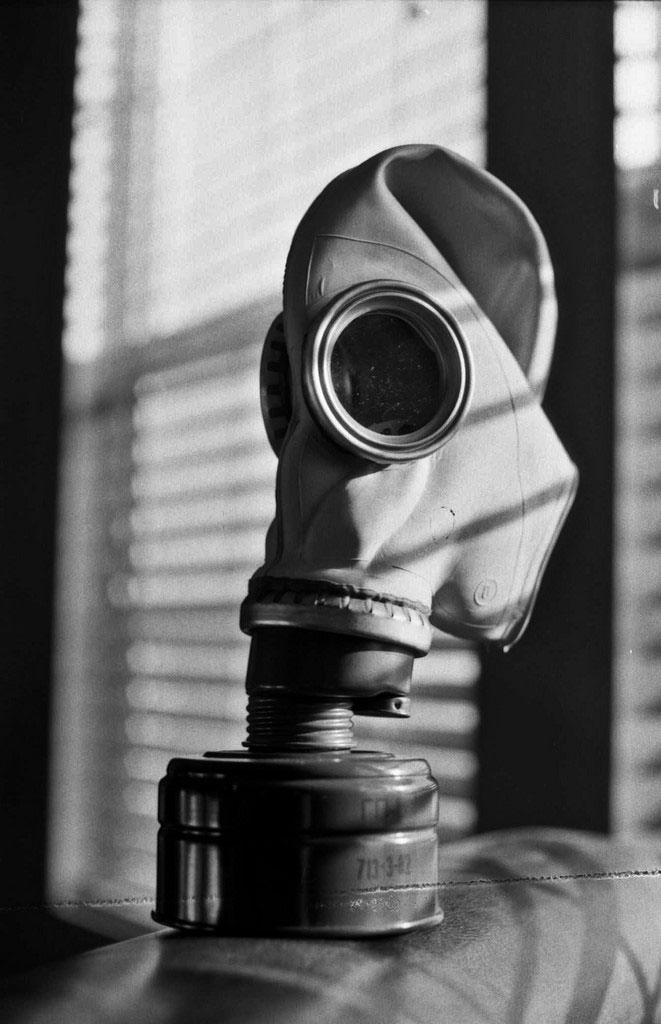 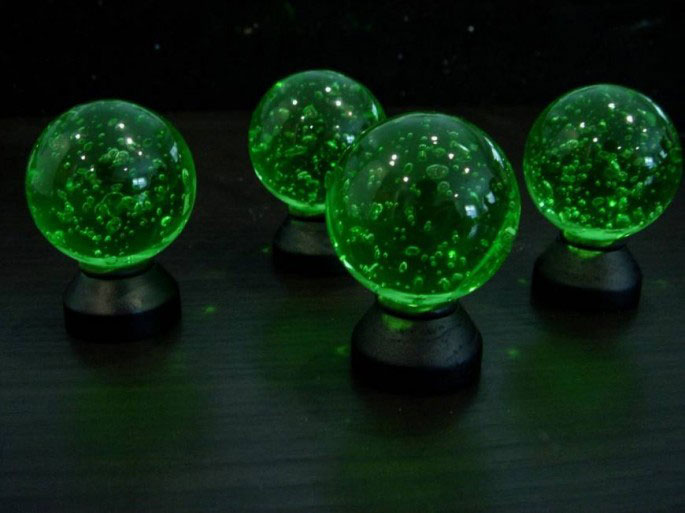 3. Phosgene Gas
Mostly used during the WWI, under its influence lungs fail to exchange oxygen. 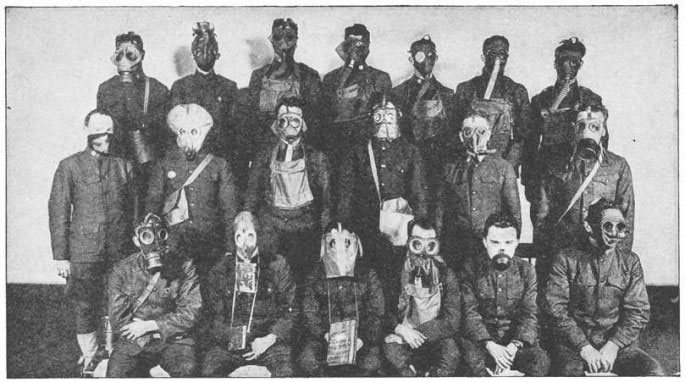 4. Plastic Landmines
Plastic mines are hard to detect in human body and on the land in comparison to the metallic ones, therefore it makes them more dangerous. 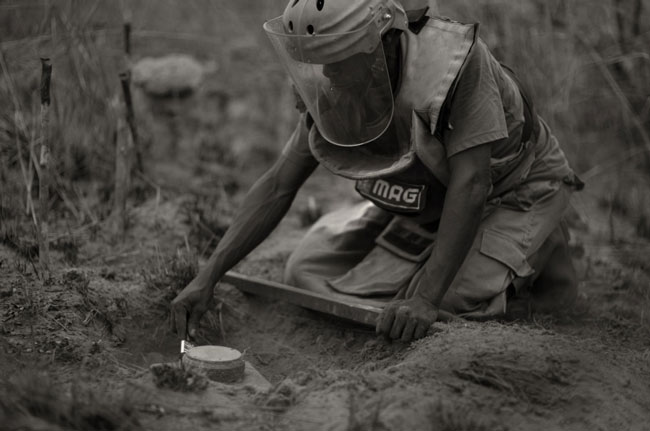 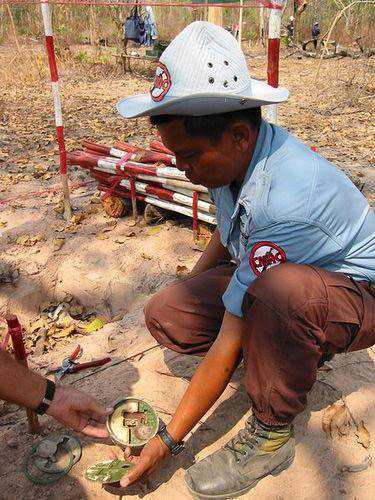 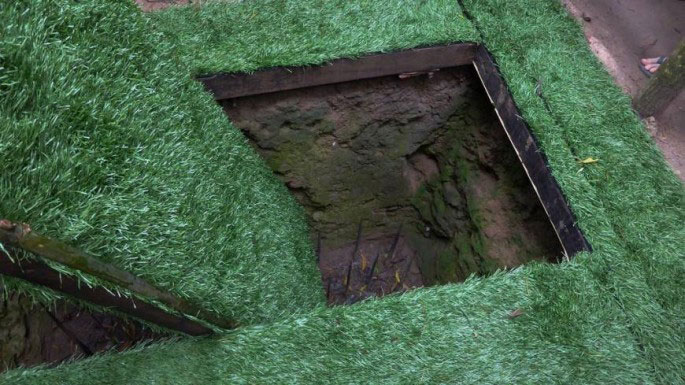 6. Bio-Weapons
Diseases are uncontrollable therefore should not be used in form of a weapon. 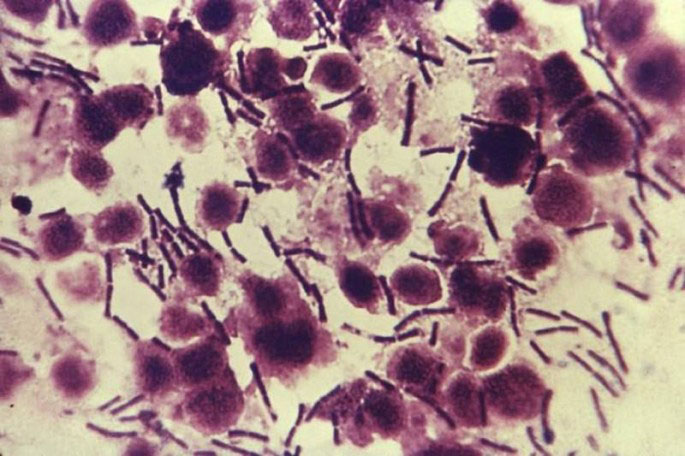 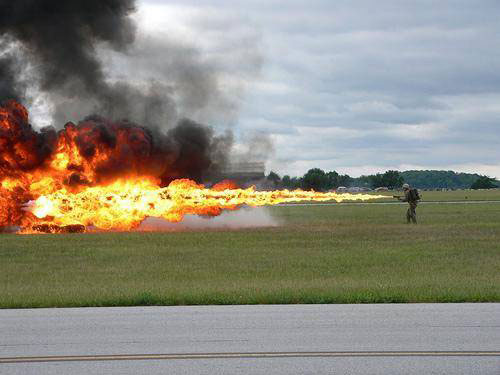 8. Napalm
Burning substance is not easy controllable, therefore it is banned in forest and civil areas. 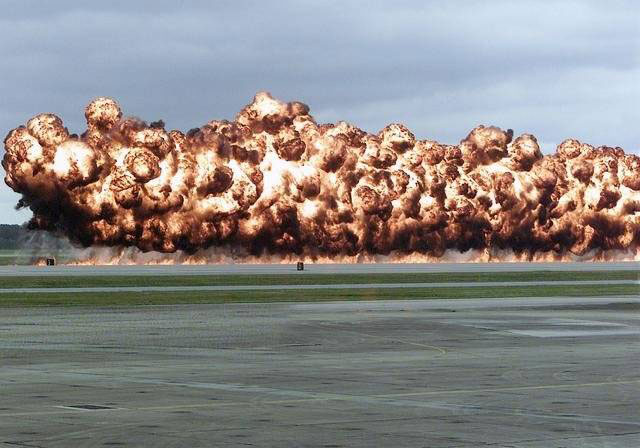 9. Blinding Laser Beams
Lasers that can cause irrevocable blindness are banned. 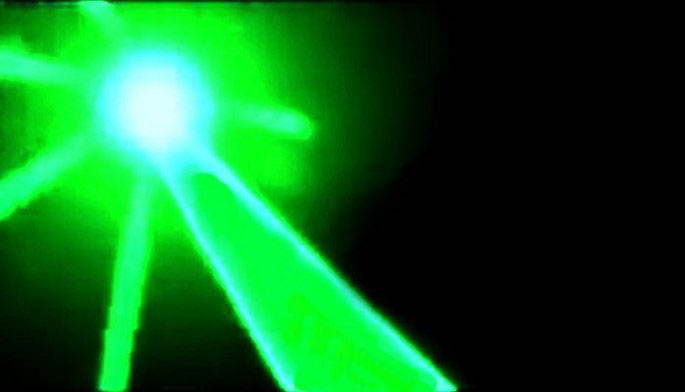 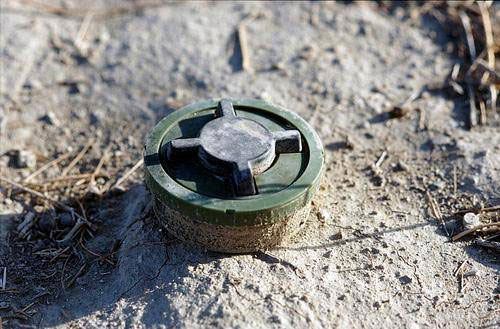 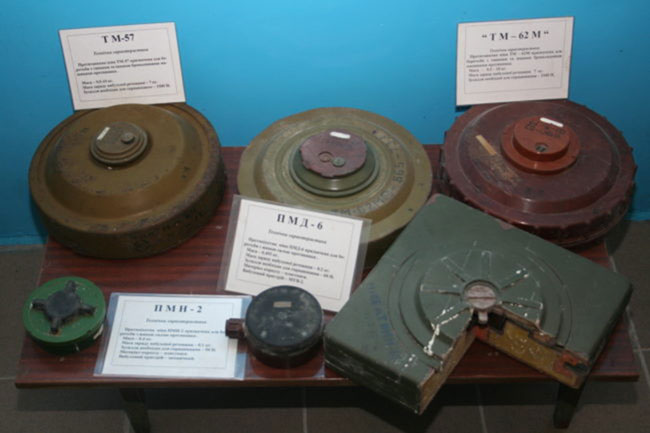 11. Poisoned Bullets
Banned long time ago, they were used due to guns being not powerful enough to make sure the enemy does die in one way or another. 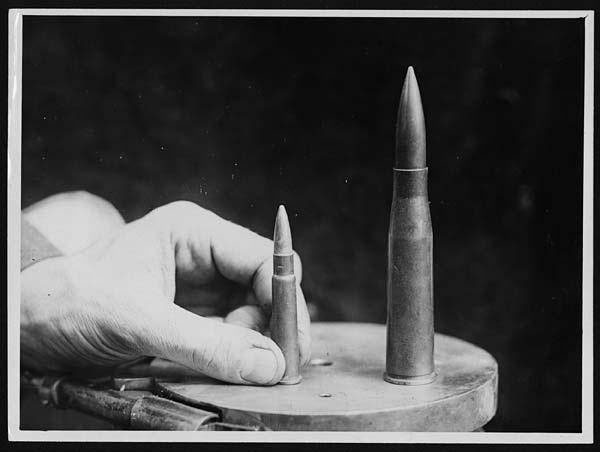 12. Balloon Bombs
Again, same ban reason – lack of control that can cause deaths of civilians. The weapon was banned after Japanese balloons reached USA forests killing civilians in the area. 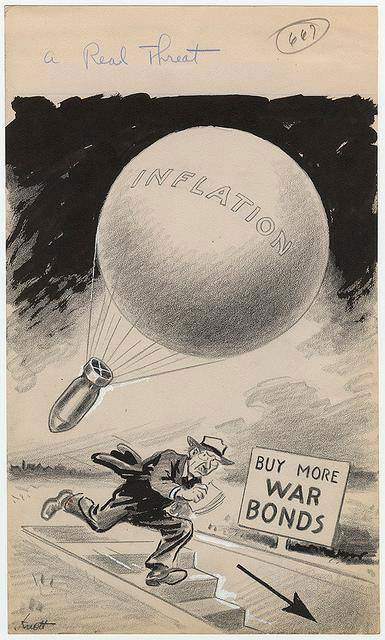 13. Dirty Bombs
It has a radioactive substance, therefore after detonation it turns area into no man’s land and makes useless to both parties of the conflict. 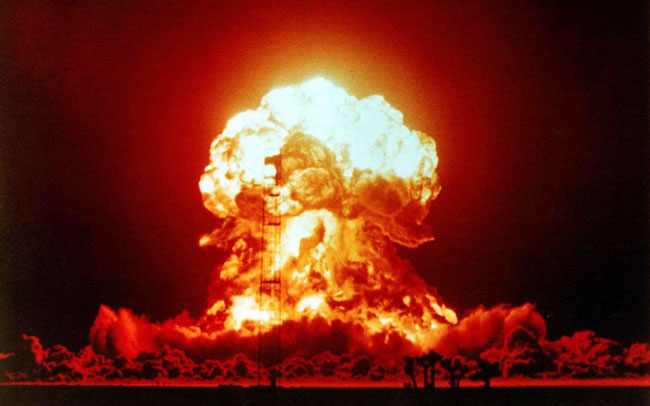 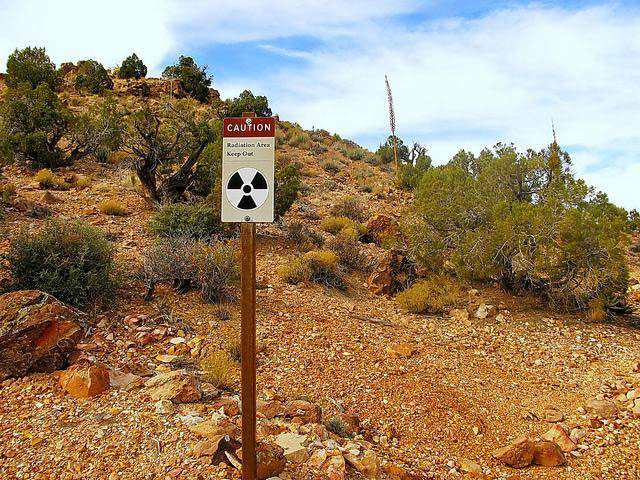 14. Salted Bombs
Similar to the dirty bomb has a radioactive substances. 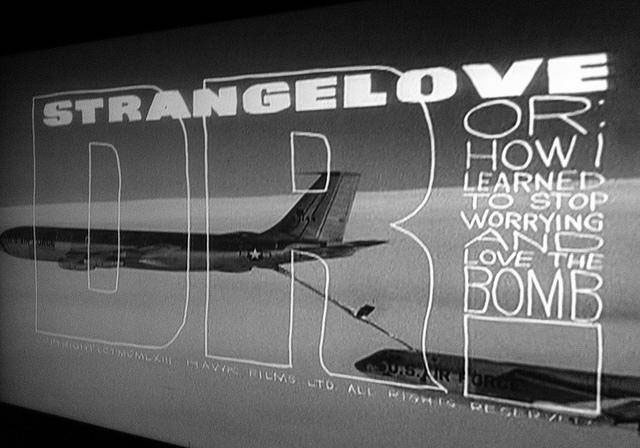 15. Smallpox Blankets
They were used to conquer new territories and exterminate local population. 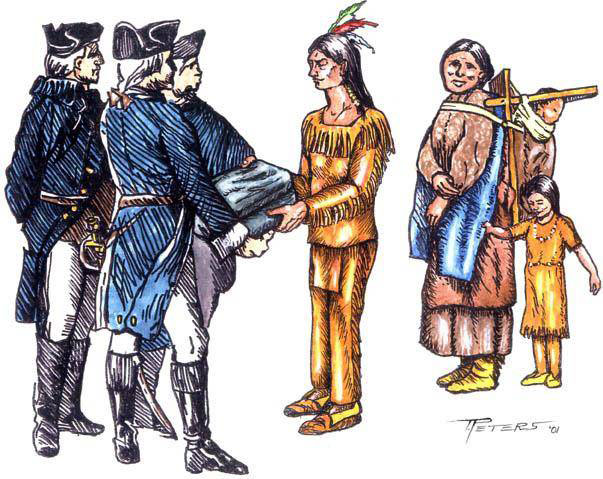