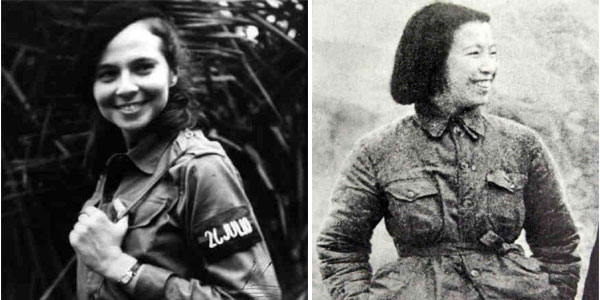 Throughout history, women of strength, will and vision have managed to break free from the shackles of society’s norms to fight for freedom, human rights, and equality. Here are 17 most rebellious, badass women who blazed trails and influenced history forever:

Nadezhda Tolokonnikova and Maria Alyokhina are members of the Russian feminist punk rock band Pussy Riot, and are also known human rights activists. They were arrested, charged and convicted of “hooliganism motivated by religious hatred” after protesting Russian President Putin in Moscow’s Cathedral of Christ the Savior in 2012. 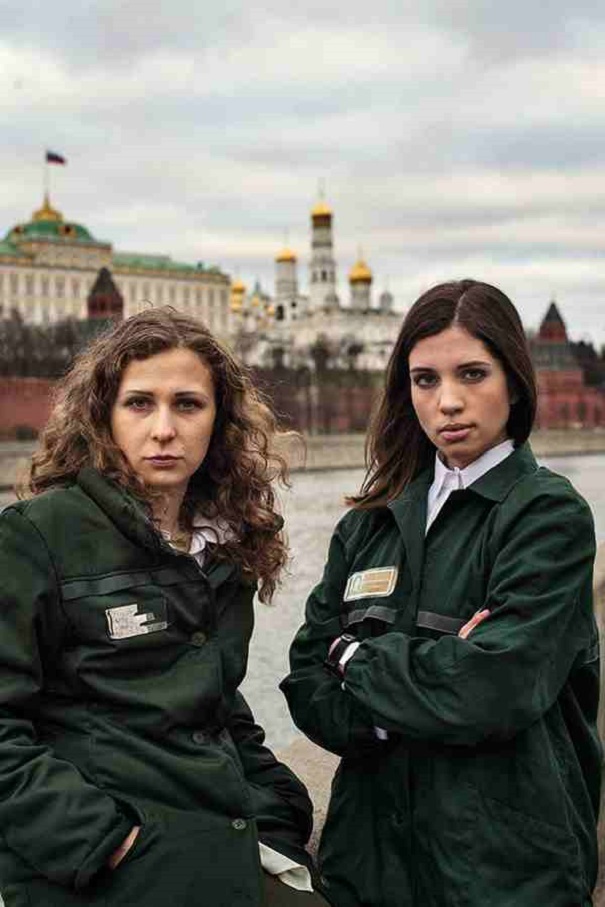 Tawakkol Karman is a Yemeni journalist and politician. She’s also the chair of Yemen’s human rights group Women Journalists Without Chains. Karman was arrested several times during her peaceful protests most notably for pressuring Yemeni President Ali Abdullah Saleh to step down from power. 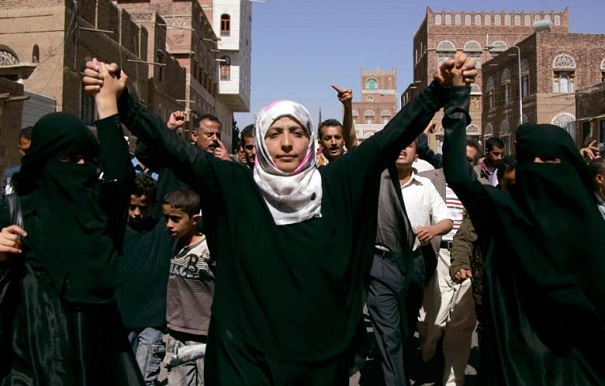 Burmese opposition politician and Nobel Peace laureate Aung San Suu Kyu is the foremost leader (National Legue for Democracy or NLD in Burma) in the effort to democratize the Southeast Asian Nation. In 1990, NLD won 59% of the national votes and 81% of the seats in Parliament during the general election. The government refused to cede power to her and placed her under house arrest for 15 years. 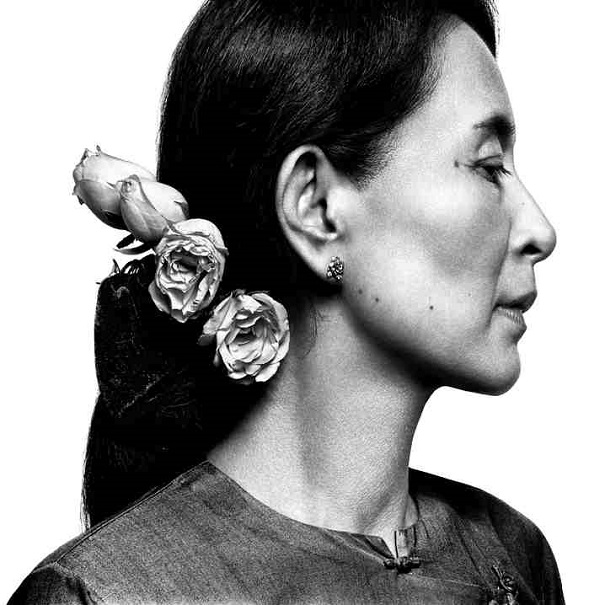 Maria Corazon “Cory” Sumulong Cojuangco Aquino was the 11th President of the Philippines (1986-1992). She was the first woman to hold that office and the first female president. Aquino led a peaceful People Power Revolution which led to the end of the authoritarian rule in the Philippines under Ferdinand Marcos from 1972 to 1981. 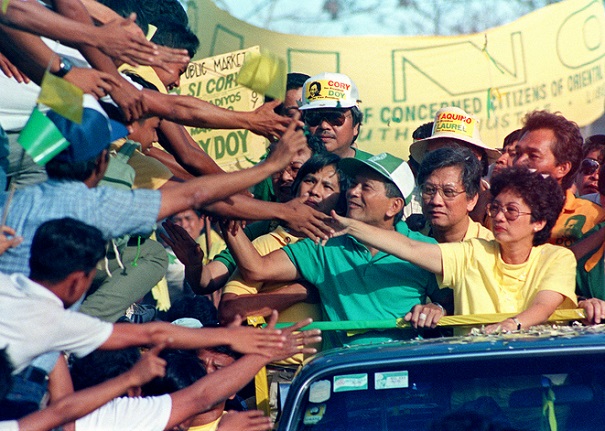 Phoolan Devi was an Indian bandit infamously known as the “Bandit Queen.” She was estranged from her family at a young age and went on to became the moll of the leader of a bandit group in India. They began a streak of violent robberies across northern and central India that targeted upper castes. She also led her gang to massacre over 20 men in the high-caste village in 1981 that led to the demise of her former lover. 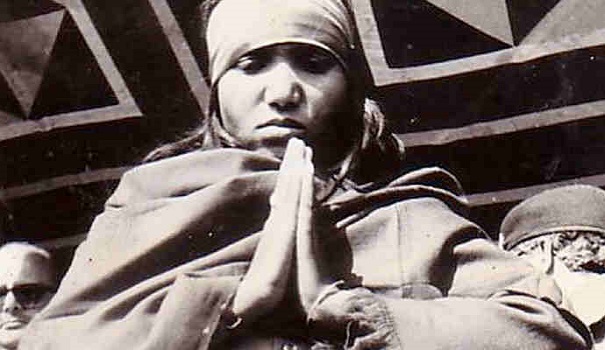 Angela Yvonne Davis emerged as a prominent American counterculture activist and radical in the 1960s as a leader of the Communist Party USA. She was accused of supplying the gun in the death of a federal judge. Davis fled and landed a spot on the Most Wanted List. She was caught in New York but was acquitted in 1972. 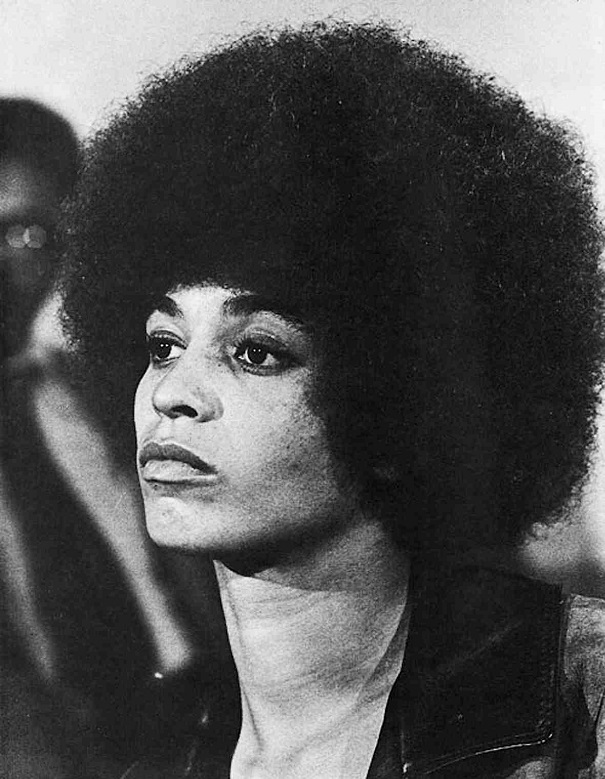 Golda Meir was elected the 4th Prime Minister of Israel on March 17, 1969. She was the prime minister during the 1973 Yom Kippur War where she made her mark on the revolutionary Zionist movement during the pre-state period. 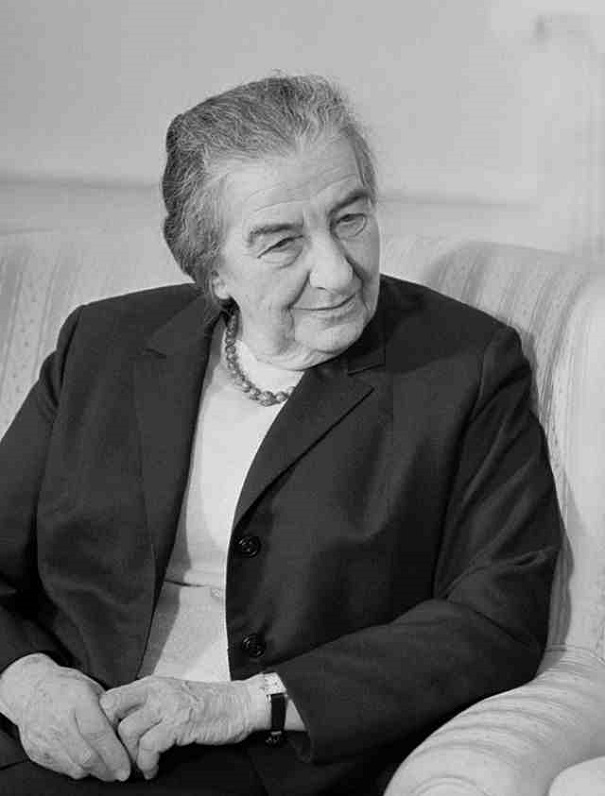 Vilma Lucila Espin Guillois was instrumental during Cuba’s communist revolution. She took up arms against the Batista dictatorship in the 1950s. She was married to Raul Castro and was often described as “Cuba’s First Lady.” Espin disproved the notion of docile Carribean woman by wearing full army fatigues. 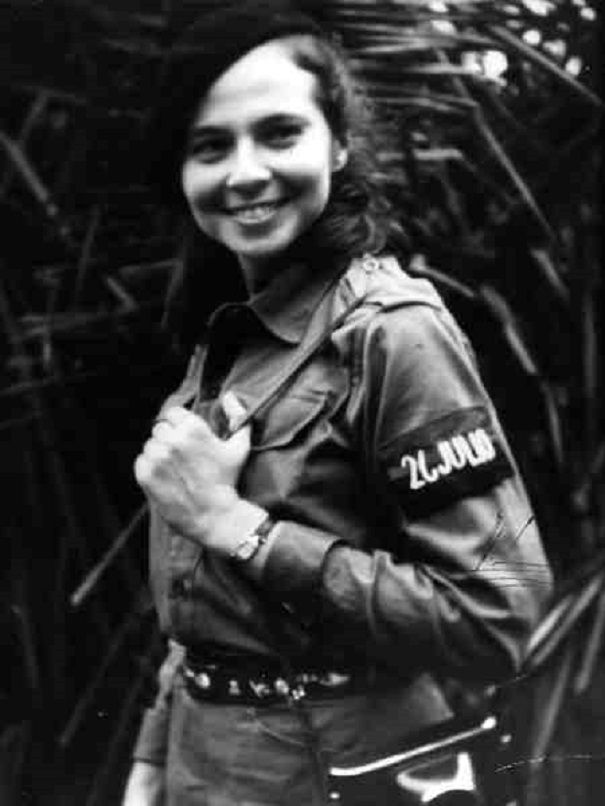 Janet Rosenberg Jagan was an American-born socialist politician founded the People’s Progressive Party in Guyana with her husband. The party sought to promote Marxist ideals. She was thrown in jail by British Prime Minister Winston Churchill. Jagan was elected first female president of Guyana in 1997. 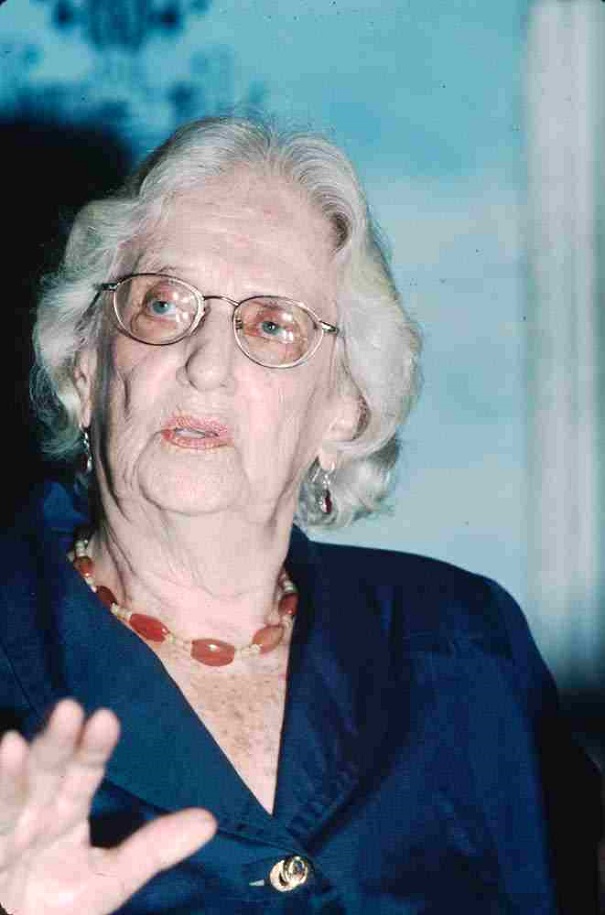 Jaing Qing was a Chinese actress and politician. After marrying Chairman Mao Zedong in 1938, she became a valued member of the Communist Party and eventually became the leader of Gang of Four. The group was charged with a series of treason crimes during the Cultural Revolution (1966-76) in China. 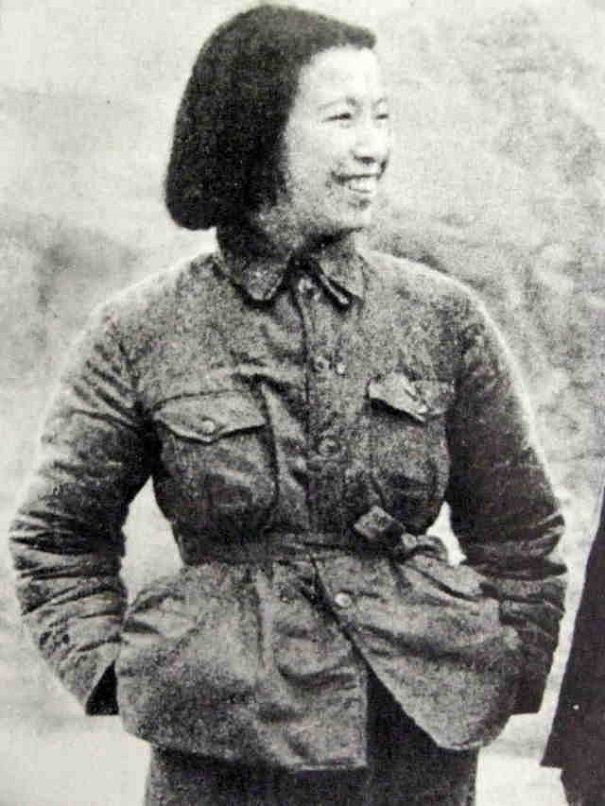 Nadezhda Krupskaya was a Russian Bolshevik revolutionary and politician. She was the wife of Vladimir Lenin who helped set up the League of Struggle for the Emancipation of the Working Class in 1895. Lenin and Konstantinovna were married while exiled in Siberia. 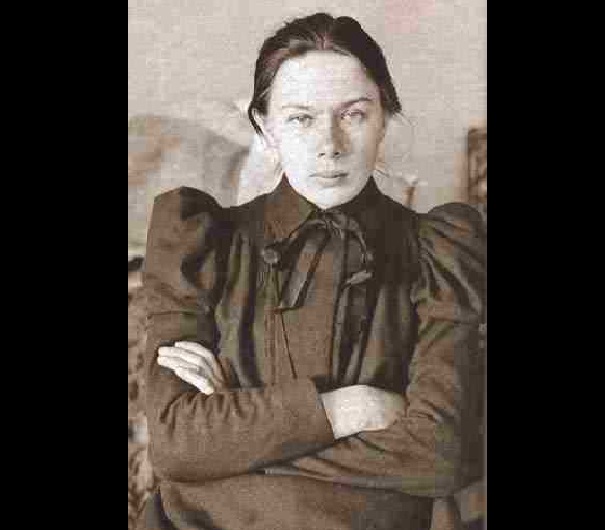 Susan Brownell Anthony was an American social reformer who played an important role in the women’s suffrage movement. She met Elizabeth Cady Stanton, a fellow women’s right advocate and together, they toured the country arguing the case for women’s suffrage. Anthony was arrested in 1872 for voting illegally. 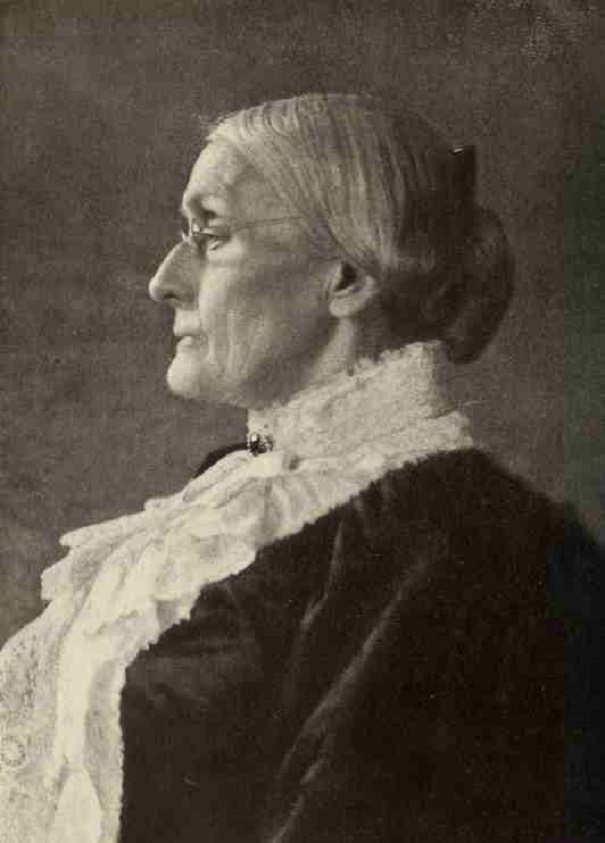 Emmeline Pankhurst was a British political activist who formed the Women’s Social and Political Union in Britain. She didn’t shy away from arson, vandalism, hunger strikes, and routine arrests and went on to help women win the right to vote. 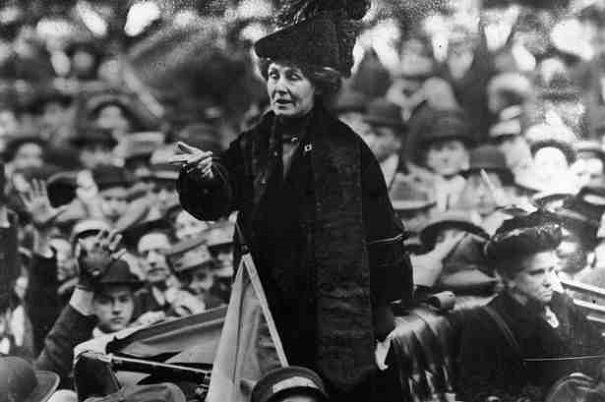 Harriet Tubman, born a slave in 1820, was an African-American abolitionist and humanitarian. Tubman went on 19 missions to rescue more than 300 slaves on the Underground Railroad. She was also a Union spy during the American Civil War and the first woman to lead a military expedition that liberated over 700 slaves. 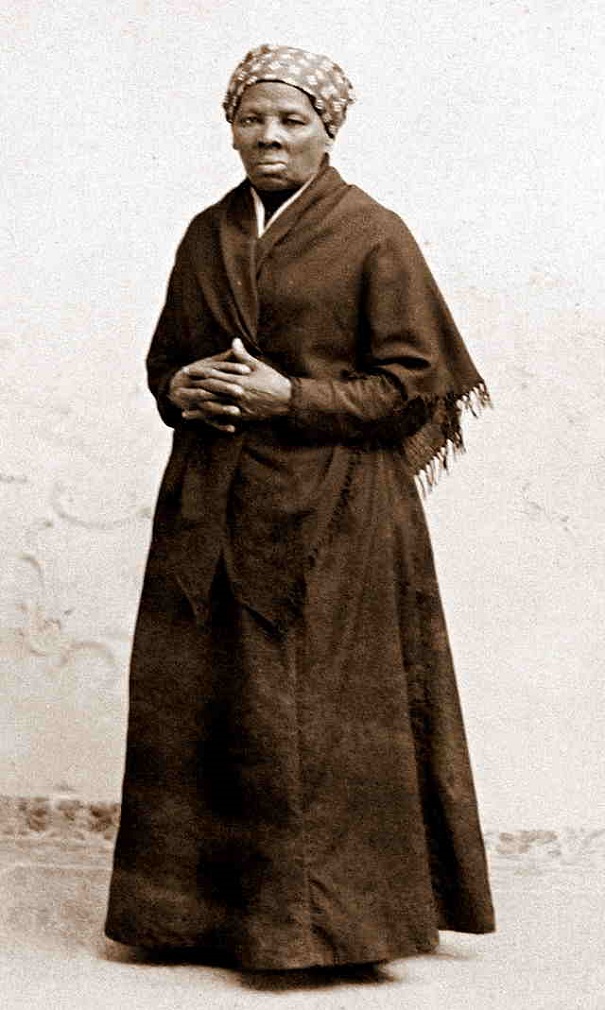 Mary Wollstonecraft was an eighteenth-century philosopher, writer, and women’s rights advocate. She made the unprecedented claim that women’s rights are equal to those of men. 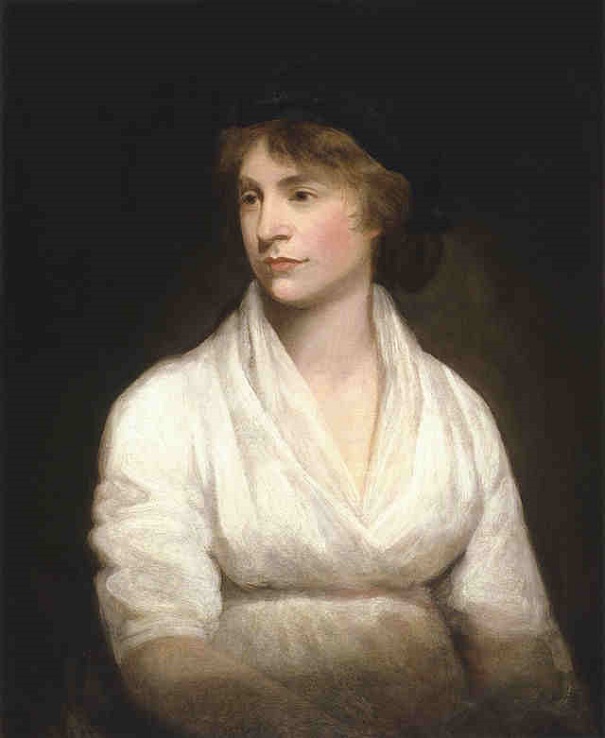 Joan of Arc, also known as “The Maid of Orleans,” was considered a Roman Catholic Saint. She was also believed to be a French heroine who was spurred by dreams in which Christian saints urged her to fight the English. In 1429, Joan led the assault that lifted the English siege of the city of Orleans. She was captured and burned in a public square on a variety of charges a few years after her victorious feat. Joan was about nineteen years of age. 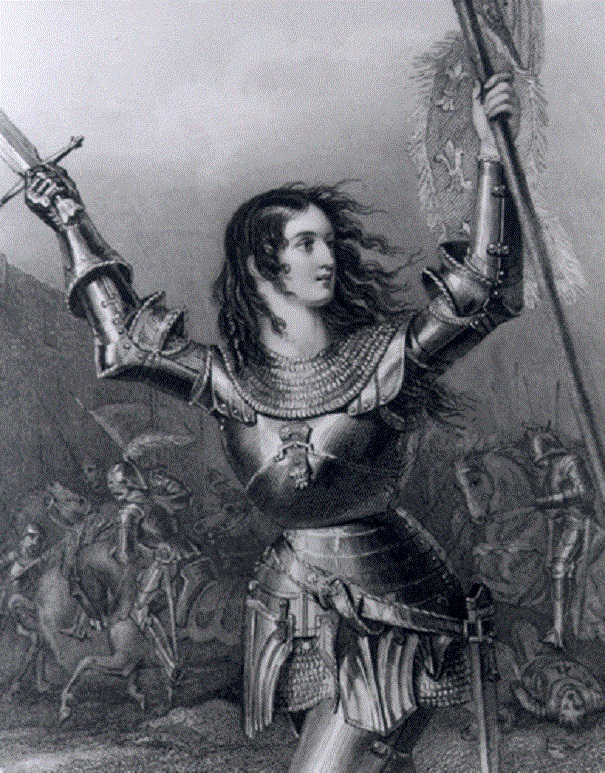 Also known as Boadicea, Boudica was the Queen of the British Iceni tribe. In 1st century A.D., her tribe led an uprising against the occupying forces of the Roman Empire. Even though Boudica’s rebellion failed, she is remembered as one of Britain’s first nationalist heroes. 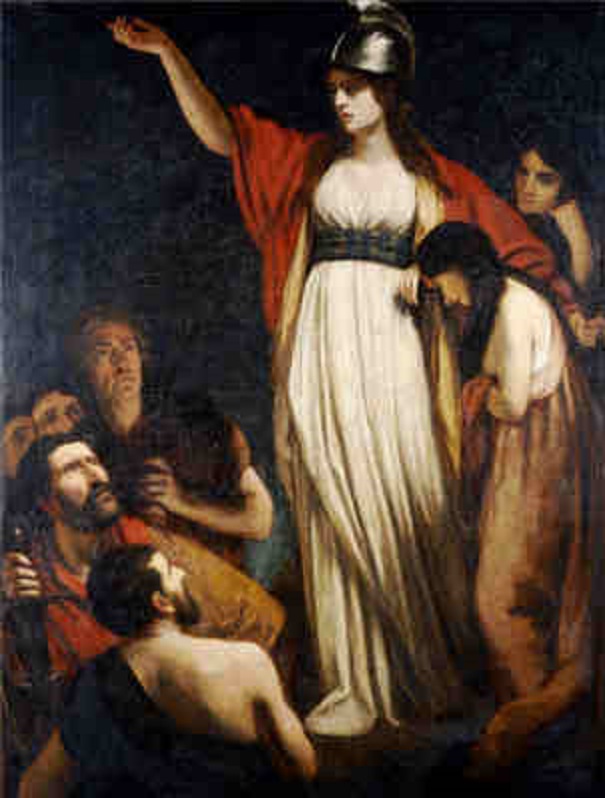