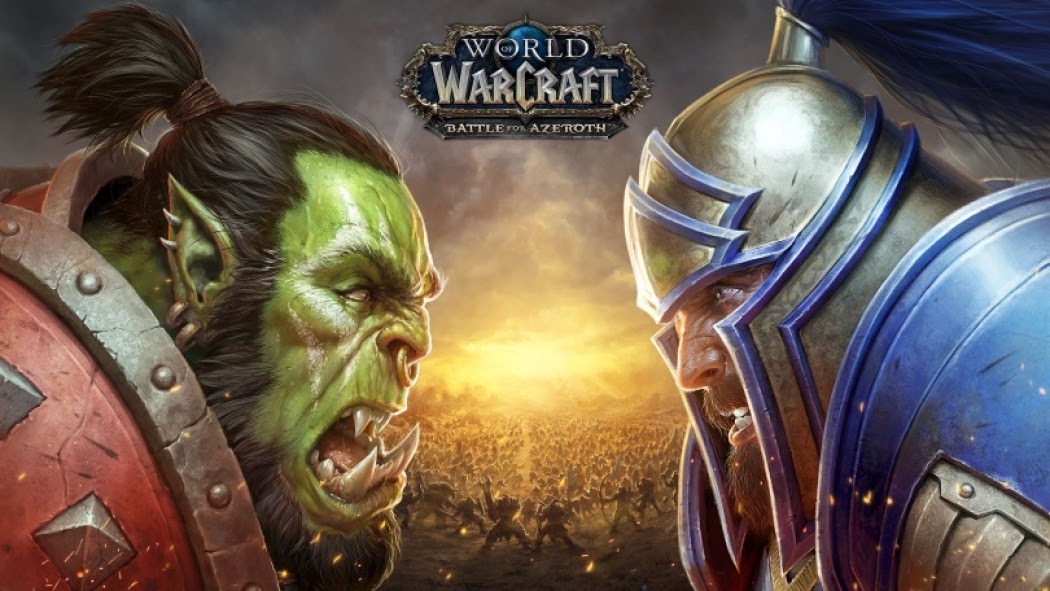 What is the most popular MMORPG right now? Is WoW still popular?

MMORPG is popular than ever with hundreds of producers offering enormous amounts of games to play.

Indeed, there are lots of products that are launched annually and the older ones get upgraded.

Popularity of MMORPG is based on the amount of players participating in the game hence new l2 server list of the most popular games in this category is provided below:

This game is regarded as the most popular MMORPG game in the whole world. This is all thanks to the game’s popularity in China.

Although it is also popular in the other part of the world the peak of the game’s popularity in china was recorded in August 2021 and reached as many as 3 million players.

The game has been developed by Netease and proved to be the most popular game of MMORPG type in China.

The game is also regarded as the most profitable in the world. Although it has lots of players in other countries, it does not offer Western release.

When it was launched in 21012 it reached 2.71 million users simultaneously and after the release of the mobile version a few years later, the number of players increased substantially.

The game was one of the pioneers of the genre and after the release more than 200 million of users were recorded.

The game is still popular and generates lots of profits for its producer. This is all thanks to localization of the game with releases for particular parts of the world and nations.

The game has more than 200 million users in both Asia and the West. However, most recently its positions in the West have been weakened but Asia still stands strong.

The game has outstanding graphics in the form of anime and this is probably why it is popular in Asia.

The game is available through the services of Nexton, which was partly bought by the Chinese Shanda Games.

The game was created in 2001 and several releases were offered to the audience worldwide.

The second release of the game was the most popular and as a result more than 120 million players were recorded, primarily in China.

The game was also introduced to the US players but the project had to be closed because of inefficiency.

The game has been incredibly popular in China and Korea. This was one of the first games in the world that came for free for the audience in Europe but the main popularity of this free game was indeed in Asia.

The latest release of Maple Story 2 is dedicated to reinvigorate the initial popularity of the game.

The game is available on subscription and reached more than 12.5 million users several years ago.

Now the number of players decreased and amounts to approximately 7 million.

However, when Warlords Draenor was launched the number of players on subscription grew dramatically up to 10 million people.

The game is very popular and most likely will be in the future.

This is the game of MMORPG fantasy genre. The product is only available for players in Asia and reached enormous popularity on the continent in different countries.

At the peak of its popularity the number of registered players has reached more than 2 million. The product still remains very popular.

Although the game is pretty old, the number of initially registered users of over 100 million is relatively modest and most likely is much higher.

The game is not popular in the US and primarily its popularity is gained in China. Despite the fact of being very old the game is still played on a large scale.

This is one of the most successful and popular games of Gravity Interactive. Players who are registered for the game live in both Asia and the West.

There are more than 80 million registered users. Although the game is relatively old its popularity is still very impressive.

The game is not perceived as being very popular in Western countries but mostly in Asia and especially China.

There are 75 million registered players. After the launch of the mobile version of the game in 2015, the product has become even more popular.

In the US the game is pretty much dead.

After the initial launch back in 2004 the game rapidly gained popularity and approximately 60 million players have been registered since.

The game is based on MMO flash memory and thanks to this fact it was so accessible to everyone. The game still occupies the list of the most popular game of its genre.

The game has reached 50 million registered players around the world, whereas its producer claims that the product is popular not only in China, where the majority of registered users live.

The game is probably still going to be very popular as players simply adore it.

This is one of the oldest games in the genre. The game was released on the market in 1998 and has been updated regularly.

Although its popularity in the US has passed and servers are closed, the product is extremely popular in China and Korea.

The second version of the game was not so popular and the latest lineage Eternal is doing fine.

The game initially was launched and introduced on the market in 2012. However, after the release of the free version it has become extremely popular in the West and reached enormous success on Steam.

The game was initially intended to be released on subscription. However, the success of such an approach was questionable and the product was offered for free.

After the launch of the free version the number of registered players grew beyond any imagination.

The overall number of registered users exceeds 1.5 million and after the release of the version for North America the number of players who adore the game has grown substantially.

At the moment it is regarded as one of the best and most profitable games of its genre in the world.