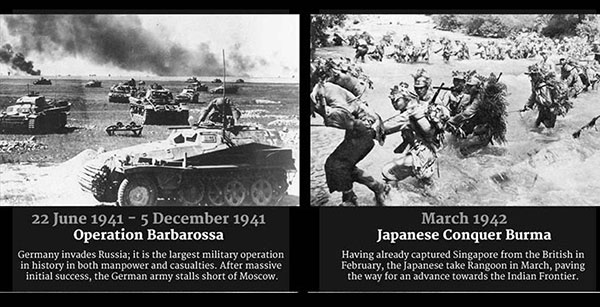 World War II was the biggest, most widespread and deadliest war ever in history, involving more than 30 countries and costing more than 80 million military and civilian deaths, with some estimates as high as 85 million people killed in the conflict.

Depending on which country you’re from, the top 10 most important dates on this list are really about context. But you’ve to keep in mind that these dates are clearly pivotal moments over the course of the war that lasted from 1939 to 1945. 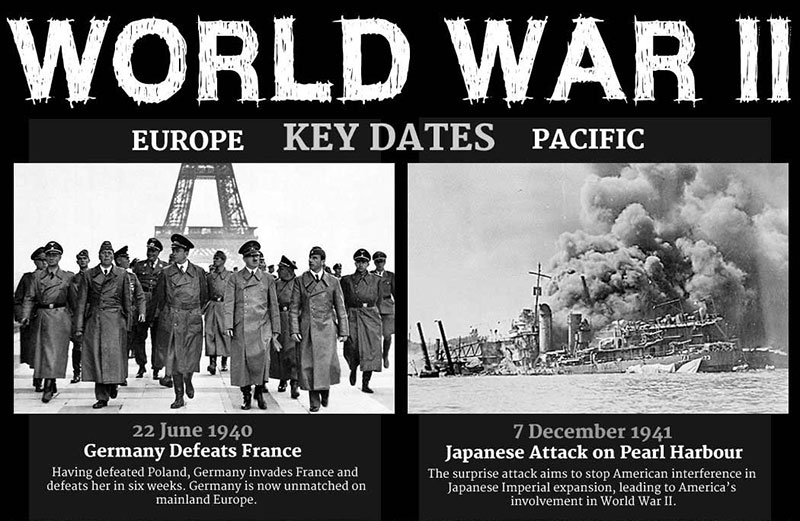