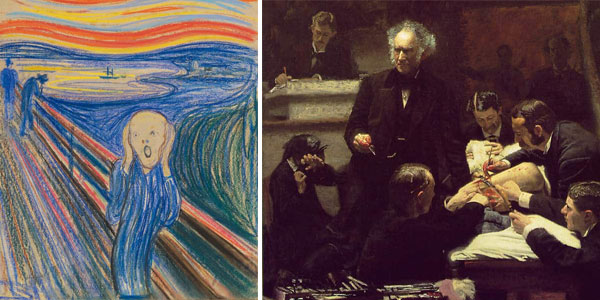 The world of art inspires and stimulates creativity. Art is a man’s or woman’s creative way to express thoughts, feelings and emotions.

There are many incredible artists who have shown the world their amazing creations in truly remarkable ways. Pablo Picasso, Vincent Van Gogh, Leonardo Da Vinci, just to name a few, are the names that are written with golden letters in the history of mankind.

The stunning creativity of artists are kept at auction. Art lovers and collectors are willing to spend a huge amount of money to own these paintings. Many priceless paintings like these, are displayed in museums, they are rarely sold.

Below are 12 most valued paintings in the history of humanity.

Mona Lisa
Mona Lisa by Leonardo Da Vinci is valued at 714.4 million euros. This masterpiece is the best-known and most visited work of art in the world. Historians said that the sketch was created between 1503 and 1506. The Mona Lisa was also said to be a sketch of Lisa Gherardini, wife of Francesco del Giocondo. Since 1797, the painting has been exhibited at the Louvre Museum in Paris. 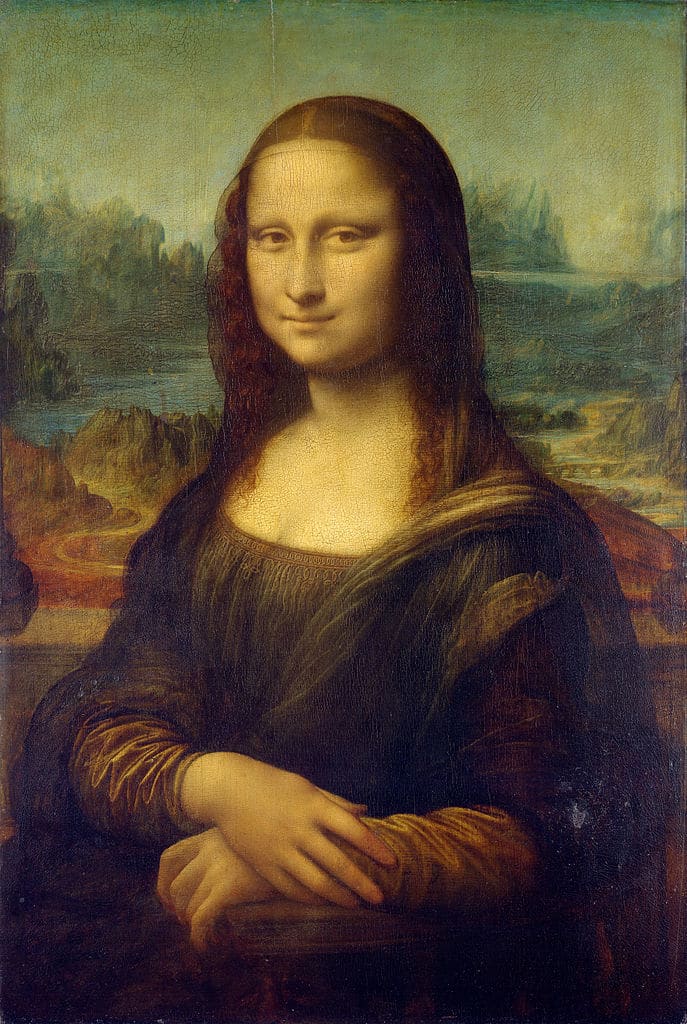 Naked, Green Leaves and Bust
Pablo Picasso represented his mistress on this painting in 1932. Art collectors in Los Angeles sold it at auction for 106.5 million US dollars. The painting is currently kept at Tate Modern in London. 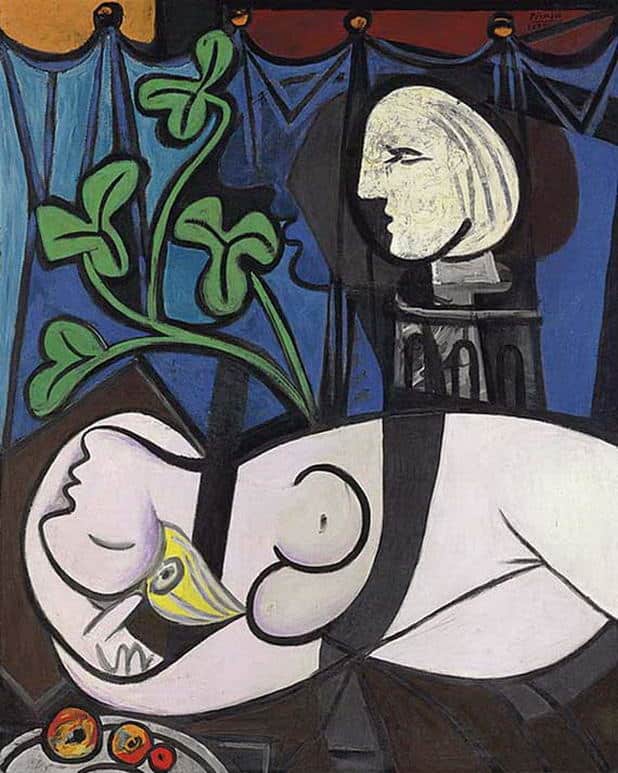 When will you marry?
This impressive paintings was created by Paul Gauguin in 1982. The state of Qatar bought it for 282 million euros (300 millions of dollars) in February 2015. The masterpiece is now exhibited at the Fondation Beyeler in Switzerland since June 28, 2015. 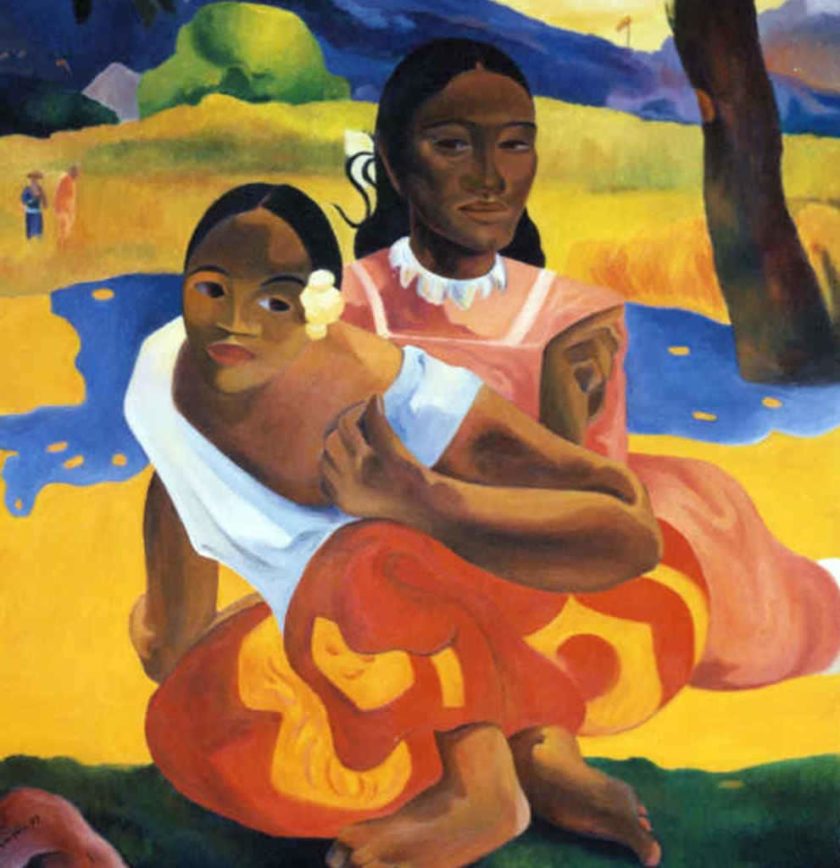 Card Players
Paul Cézanne drew “The Card Players” in 1892, which is a series of oil paintings. Qatar bought a version of the series among 5 in April 2011 for about 243,460,000 euros (259 million dollars). Art critics say that the painting represents the dead human nature. 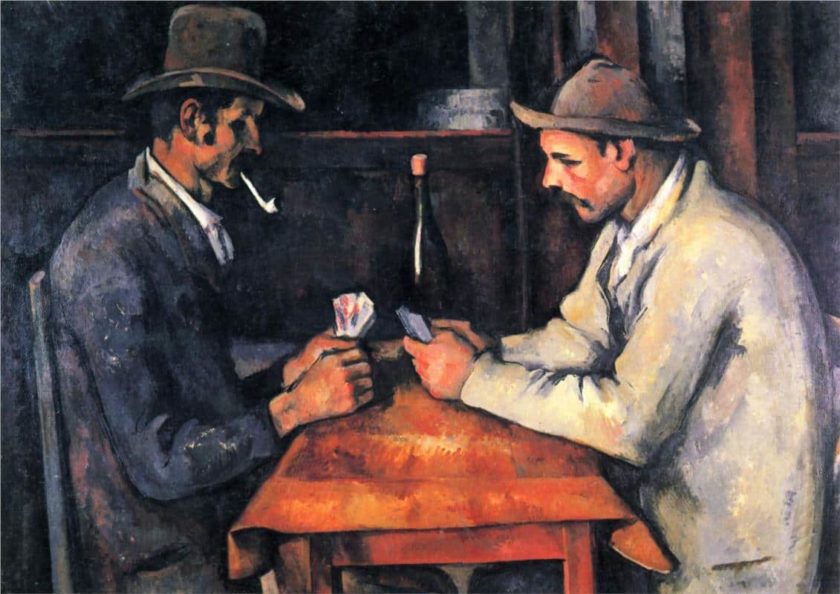 The ball at the Moulin de la Galette
Pierre-Auguste Renoir painted this masterpiece in 1876 that depicted the celebration of Parisians during the 19th century who loved to drink and dance. Ryoei Saito bought this painting in 1990 in New York for 73,414,000 euros (78.1 million dollars). 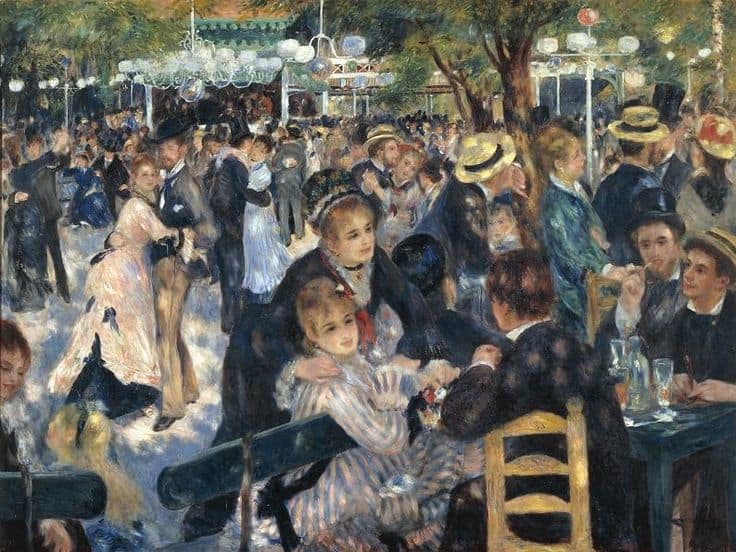 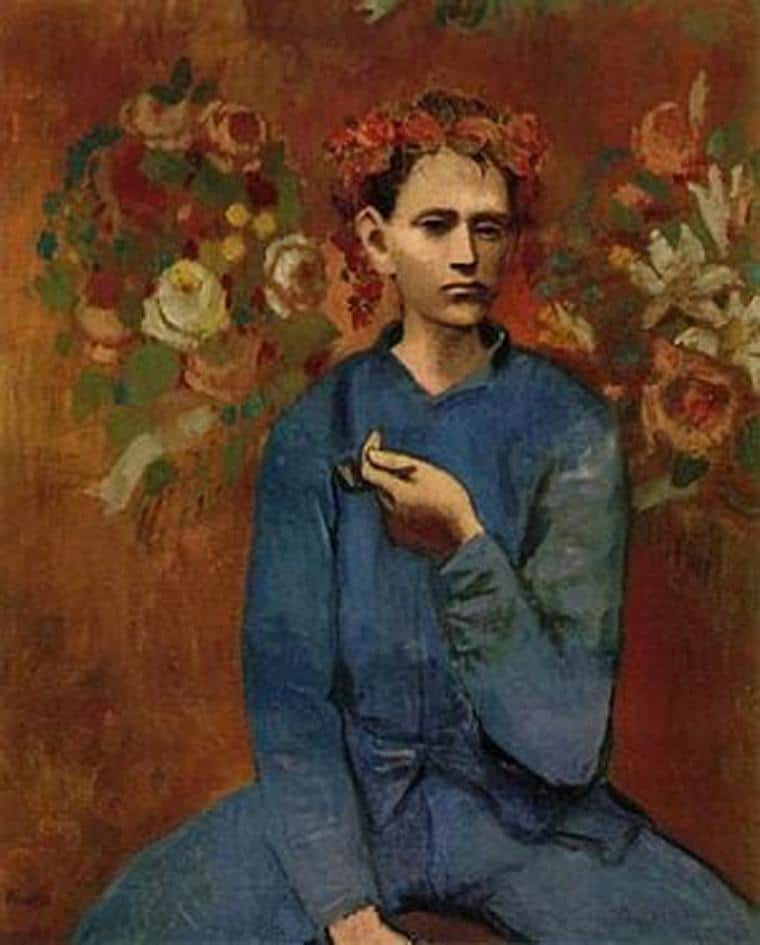 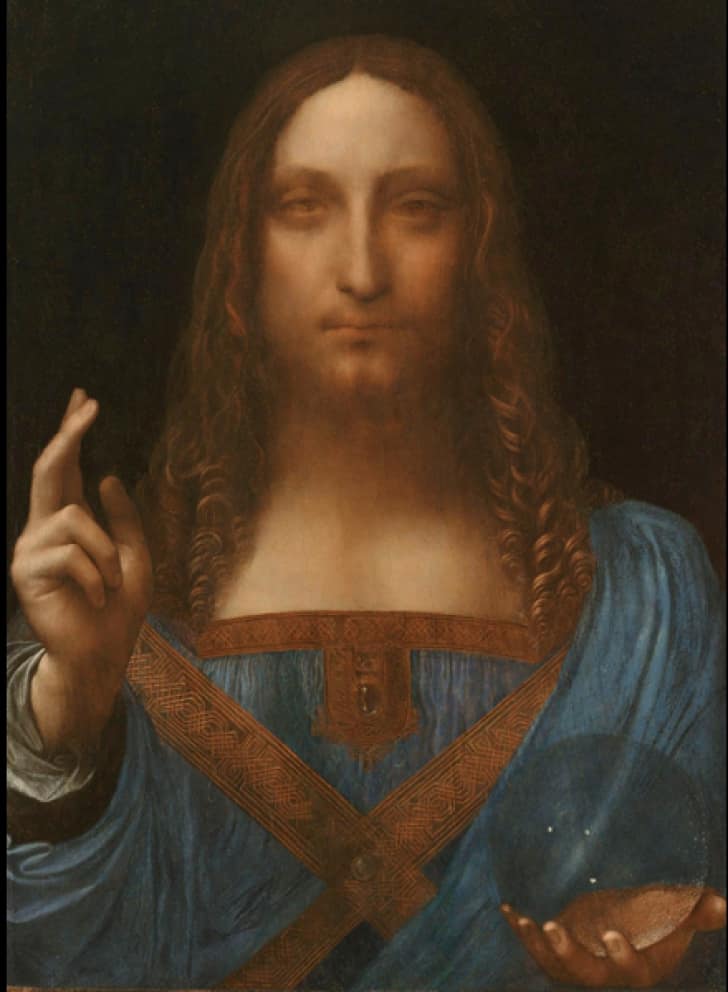 “The Scream”
This painting by Edvard Munch depicts the cry of nature. The artwork is also called “an icon of modern art”. The version of “The Scream” was stolen in 1994 from the National Art Gallery of Norway, but was recovered 2 months later. Again, it was stolen from the Munch Museum in 2004 and retrieved 2 years later. In 2012, the painting was sold at 112,706,000 euros (119.9 million dollars). 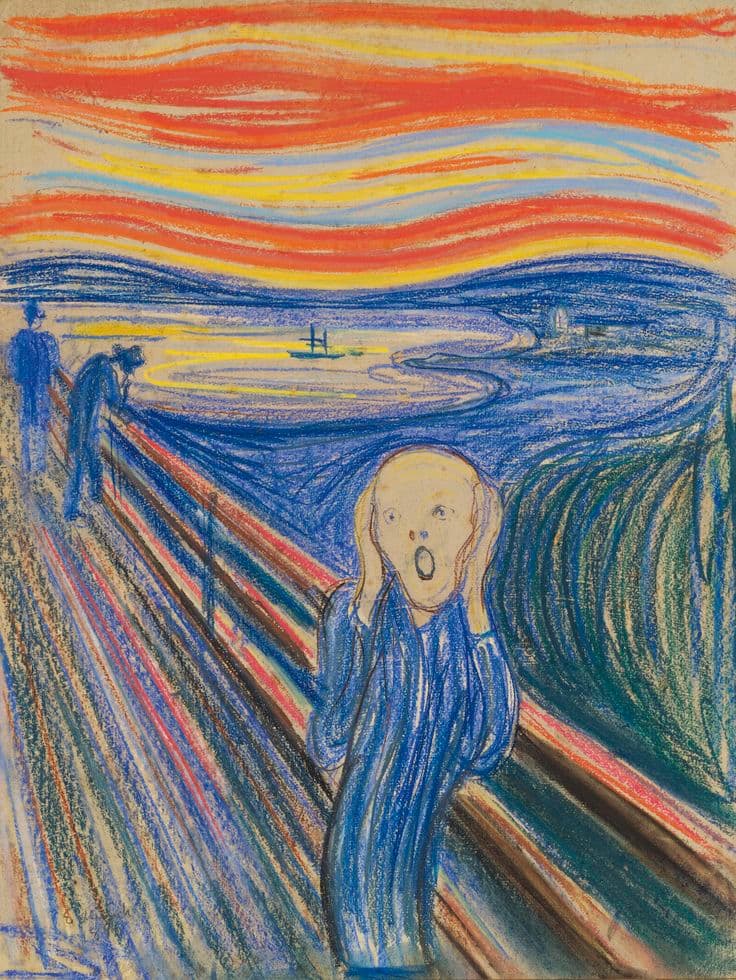 Adele Bloch-Bauer II
Adele was a close friend of Gustav Klimt and wife of a wealthy industrialist named Ferdinand Bloch-Bauer. Gustav painted it twice and the second was painted in 1912. It is well known all over the world. The portrait was sold in November 2006 for 82,626,000 euros. 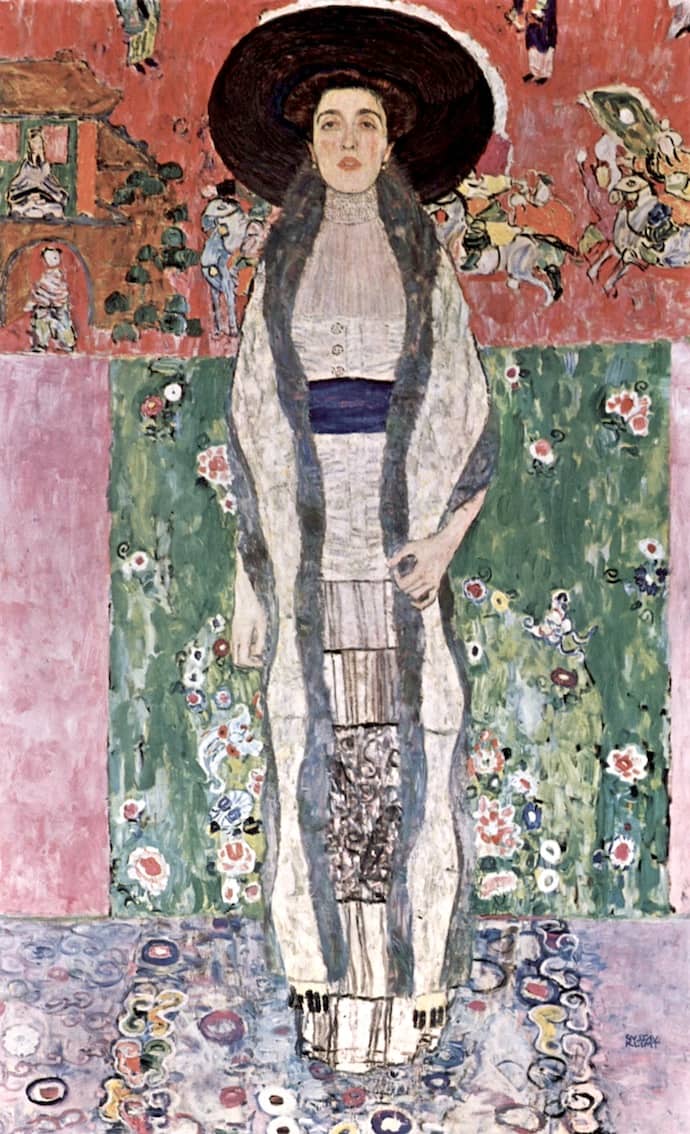 The Massacre Of the Innocents
Peter Paul Rubens depicted in this painting the horrifying infanticide committed by Herod, the King of the Jews. Kenneth Thomson in 2002 bought it for 72, 098,000 euros. 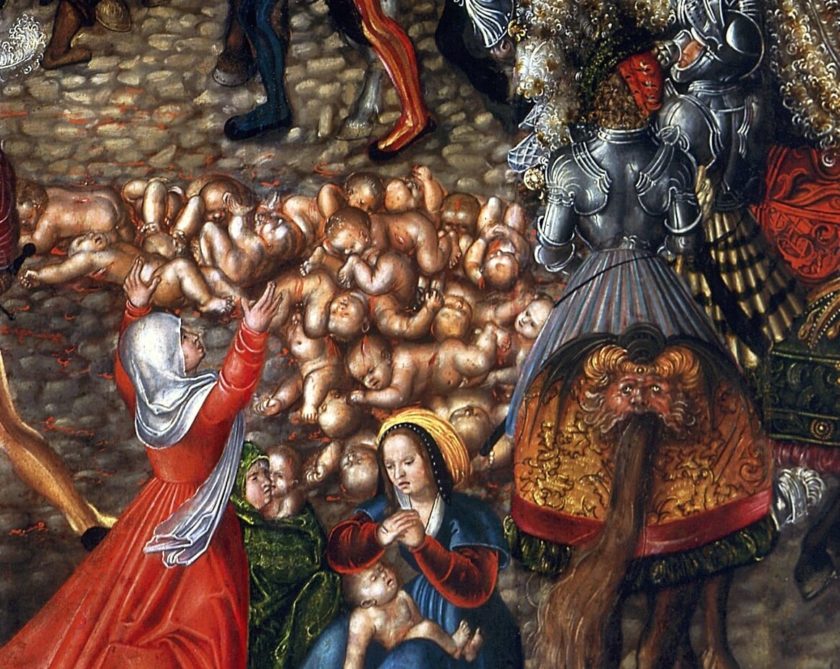 The Gross Clinic
Thomas Eakins painted “The Gross Clinic” in 1875. The painting shows Dr. Samuel D. Gross who is instructing a group of medical students operating a patient. Painting plays great importance in the history of medicine, because it pays tribute to the emergence of surgery to save a person’s life. In 2007, the Philadelphia Museum of Art owned this masterpiece for 63,920,000 euros. 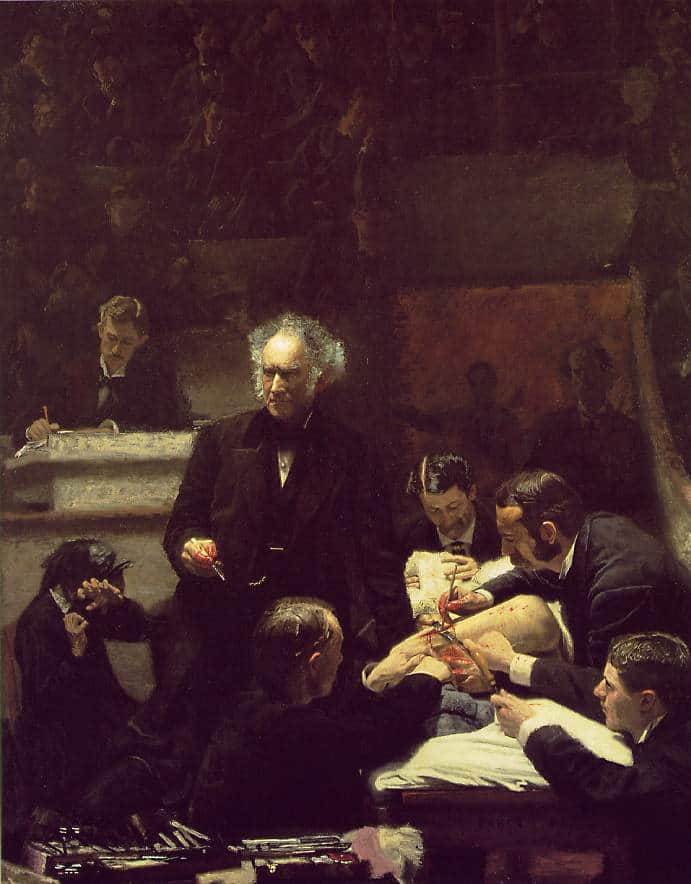 Diana and Actaeon
Titian painted the myth of Diana and Actaeon between 1556 and 1559. According to myth, the young hunter Actaeon meets Diana, Goddess of the hunt who enjoys the spring bath with her nymphs. The illustration is worth 67,398,000 euros and is displayed in Scotland for 5 years. After Scotland, London will be the owner for the next 5 years. 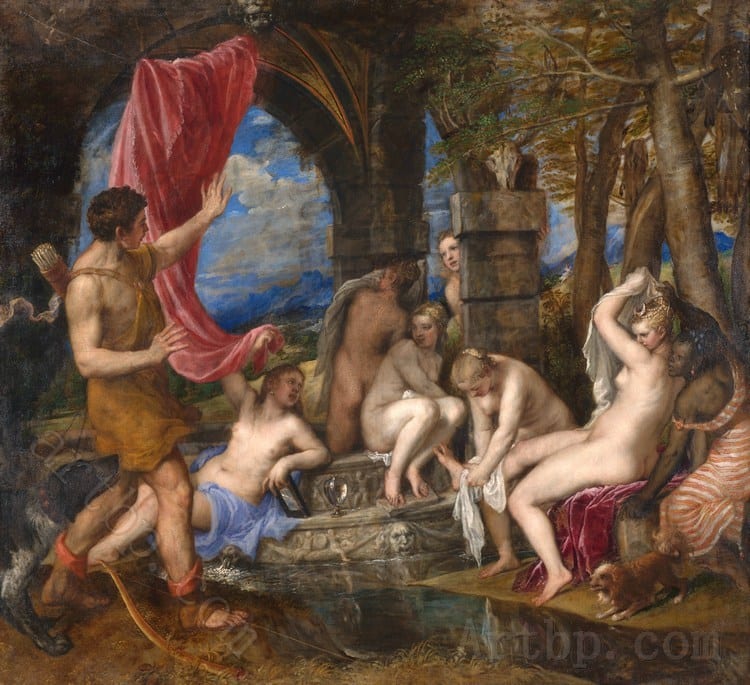