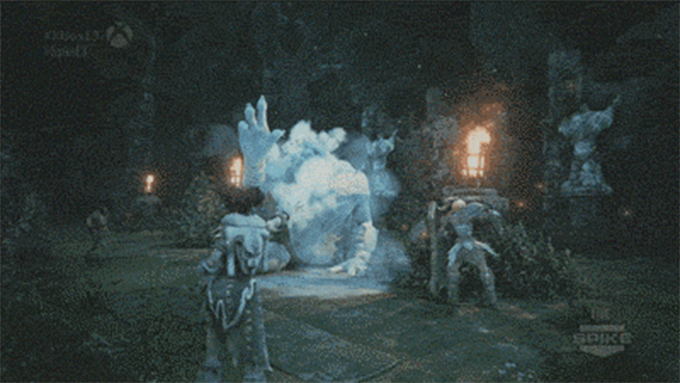 Because it’s all fun and games until you lose… or forget to save.

1. When you play against someone who has never played before and they get a major stroke of beginner’s luck.

2. When you defeat the boss right when they’re about to kill you.

3. When you die just right before the checkpoint.

4. … or when you die without saving your game.

5. When you try doing something in real life that you’ve done a million times in a video game and realized it doesn’t quite work out.

6. When you feel like your party characters have become your friends. 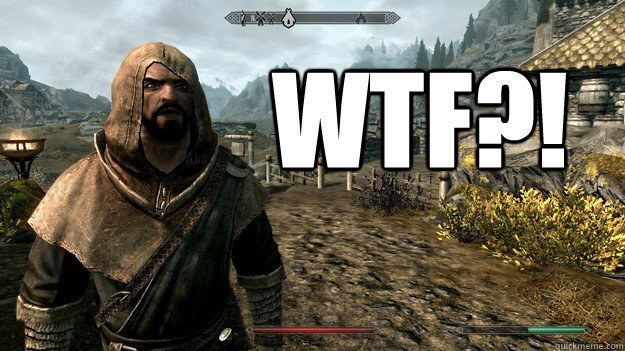 8. When a non-gamer does the same move over and over again.

9. When you die in the same place over and over again.

10. When you watch your death scene just so the game can rub it in that you just lost.

11. When you’ve played the game so much you have the lines memorized. 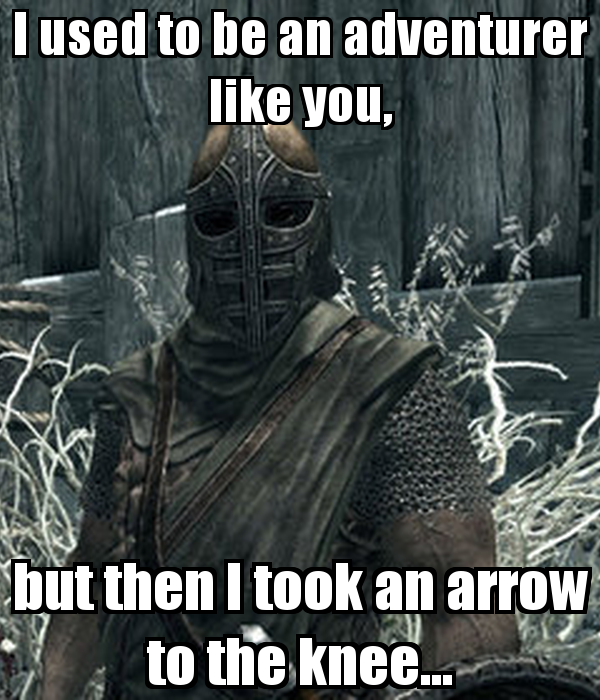 12. When you have no choice but pick up the slack of your friend because they’re not as experienced of a gamer as you are. 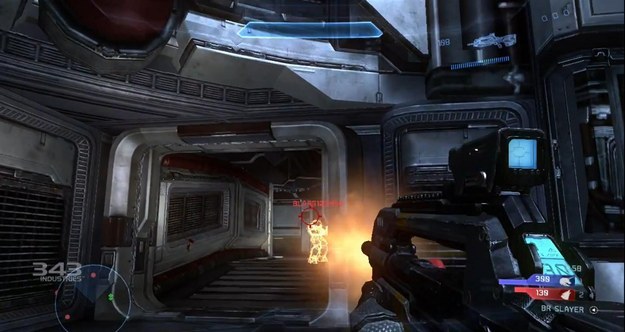 13. When you can’t even look at yourself in the mirror after somehow losing to a computer.

14. When you use video game analogies to describe real life. 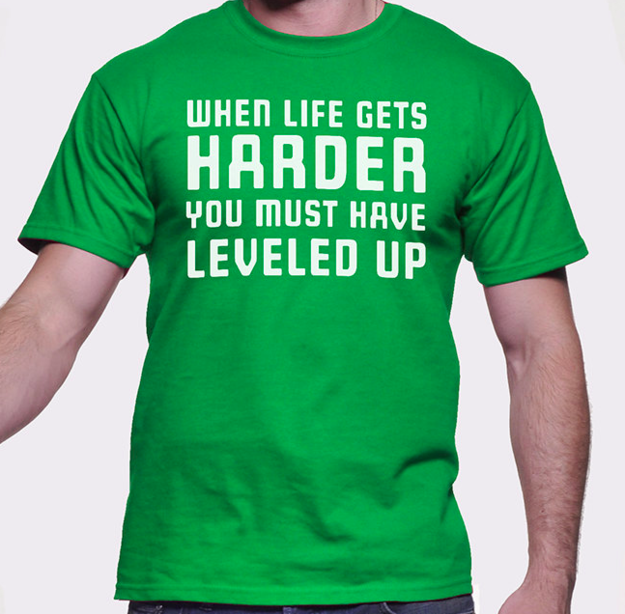 15. That feeling of seeing your character grow right before your eyes.

16. The satisfying feeling of killing a row of bad guys.

17. When you’re so wrapped up in the game, especially when it’s as addicting as this starific poki game, that you don’t want to go back to the life of the living.

18. When some things in the game just don’t add up. 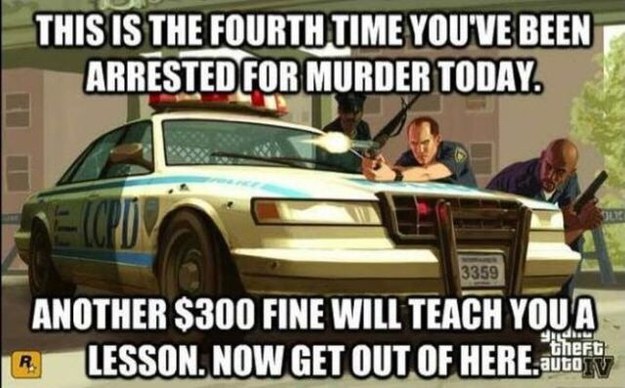 19. When you’re satisfied with yourself for finding a unique easter egg. 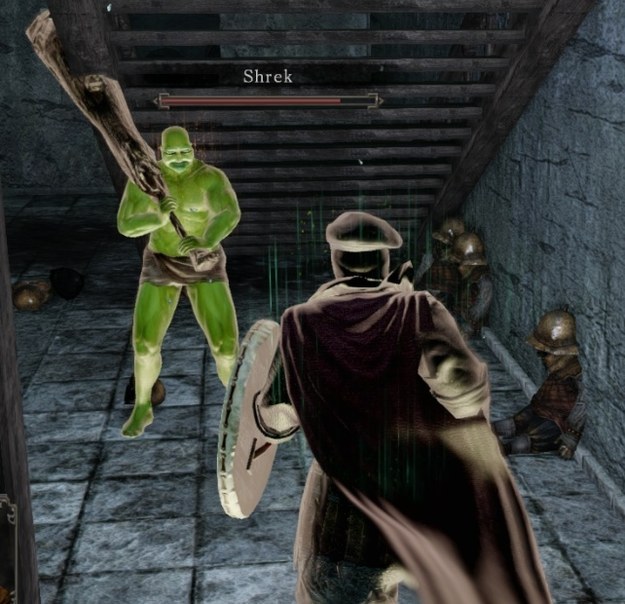 20. When you almost throw your console out the window because the game glitches at a crucial moment.

21. When no one can understand you because you’re talking in gaming language.

22. When your inventory is full but you don’t want to give up anything.

23. When your own move backfires on you.

24. When a game level is so difficult you go completely obsessed with it. 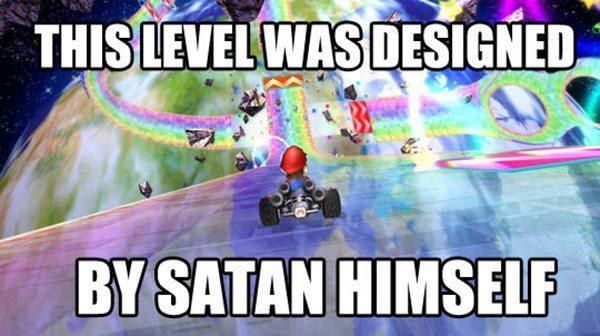 25. But absolutely nothing beats the satisfying yet bittersweet moment when you finally beat a game. 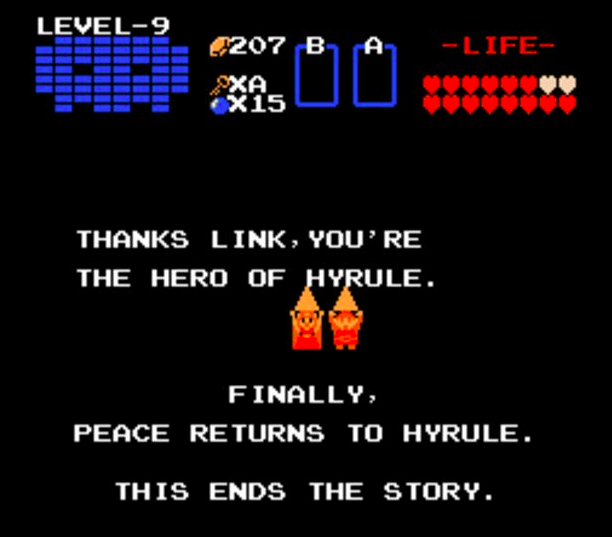