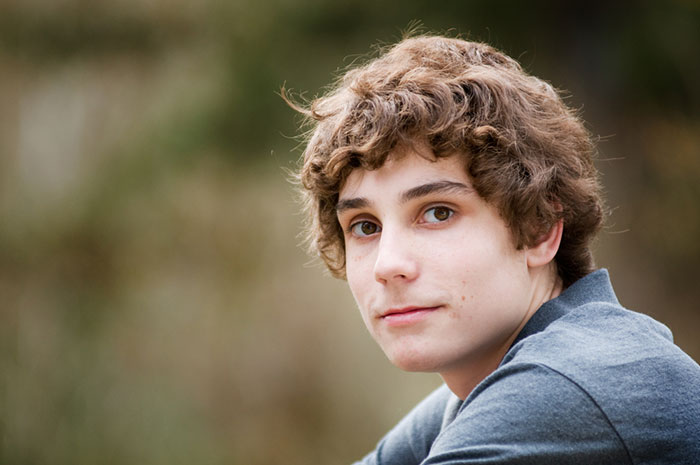 He has been hailed by many as ‘a miracle teenager’, a 17-year-old from Waterford teenager has reportedly survived in his home with no connection to the internet for almost eight (8) whole hours.

‘Dan Goodwin’, 17, was found in a distressed state yesterday evening, walking through his neighborhood holding his Samsung Galaxy above his head looking for a signal and muttering incoherently.

Emergency services in the area were notified about his desperate situation. Dan was brought to a nearest Starbucks and hooked up to their Wi-Fi immediately. It still remains unclear as to how the teenager was left without internet connection for such a very long period of time. Authorities has now begun a search to find the teen’s parents, with fears that they may have other kids who are in the same predicament.

“Dan survived without access to social media or video sharing sites for the entire day,” said an amazed member of the local child protection services.

Dan was not available for interview, with rumors circulating that the poor teenager had lost the ability to speak in anything other than normal English, having not used emojis for such a long period of time.