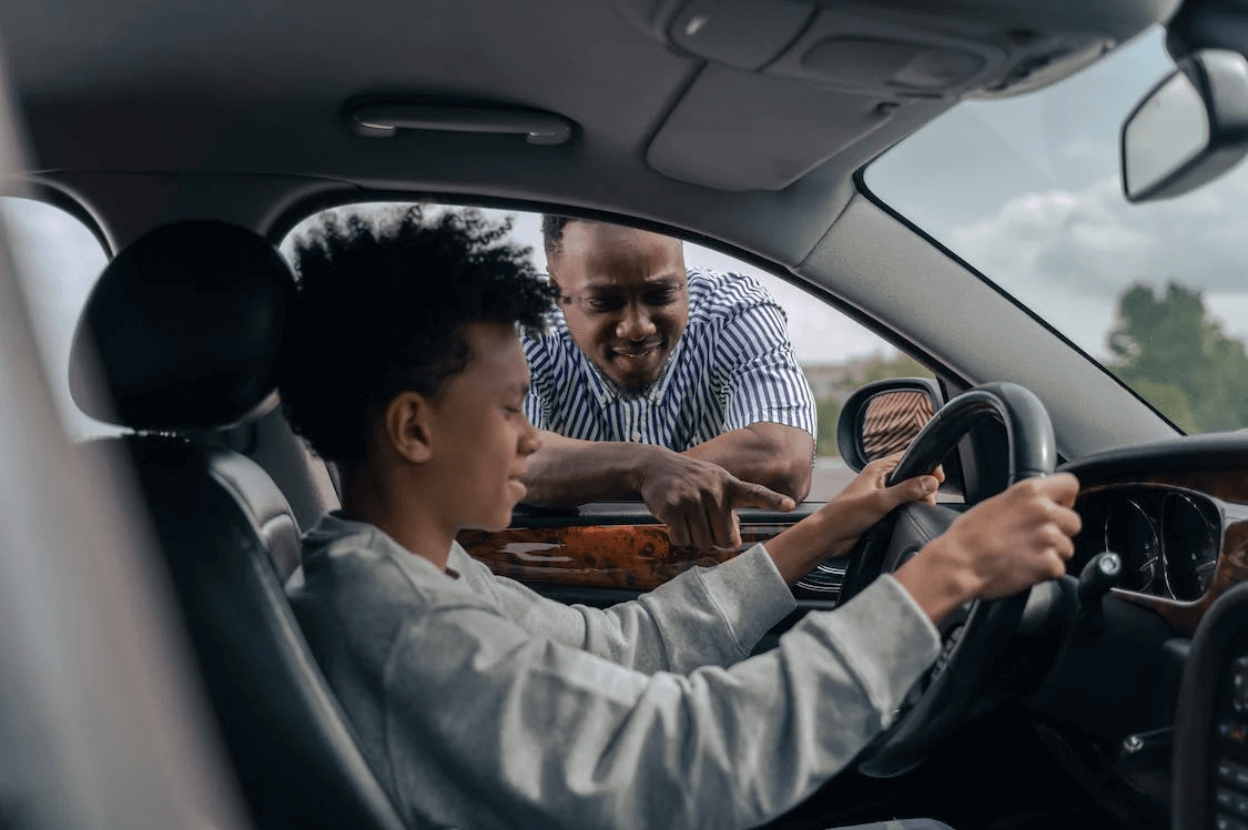 While there are many factors that contribute to this alarming statistic, one major factor is that many teenage drivers simply lack the experience and skills necessary to drive safely. Another factor is that teenagers often take risks behind the wheel, such as speeding or driving while distracted.

As parents, we want to do everything we can to protect our children from harm. This includes teaching them how to drive safely and responsibly. But it also means understanding the legal risks involved in teenage driving so that we can help our teens avoid them.

Here are six legal tips to keep in mind when it comes to minors and car driving:

1. Wait until legal driving age before getting behind the wheel

Not only is it illegal to drive without a license, but it can also be dangerous. You could be held liable for any damage or injuries if you’re involved in an accident. Your insurance rates could also increase if caught driving without a license.

Secondly, be aware of the risks involved with driving before you’re of legal age. If you’re involved in an accident, you could be held liable for any damage or injuries. Your insurance rates could also increase if caught driving without a license.

Lastly, make sure to get connected with an experienced DUI lawyer in your city or state. Whether you are an underage driver or a parent, having a capable underage DUI lawyer in Tampa or any city where you live can give you the peace of mind and protection you need. They can help you understand your area’s specific laws and represent you if you’re ever pulled over or involved in an accident.

2. Familiarize yourself with the driving restrictions in your state

Most states have laws that restrict the driving privileges of minors. These restrictions are in place to help protect young drivers from the dangers of driving, such as car accidents.

For example, in California, teenagers cannot drive between 11 pm, and 5 am unless accompanied by a parent or guardian. And in New York, teenagers are prohibited from driving in the city unless they drive to or from school or work.

It’s important to familiarize yourself with the driving restrictions in your state so that you know what your teenager is (and isn’t) allowed to do. If you allow your teen to drive in an area with restrictions, you could be held liable if he or she gets into an accident.

3. Teens caught driving under the influence of alcohol or drugs can face serious penalties

This is something that every parent worries about. When our kids get behind the wheel, we want to ensure they’re safe. And one of the biggest dangers they face is drunk or impaired driving.

Unfortunately, it’s all too common. Every year, thousands of people are killed in alcohol-related car accidents. And many of them are teenagers.

There are a few things you can do to help protect your teen from this danger. First, talk to them about the risks of drinking and driving. Make sure they understand the seriousness of the issue and the potential consequences if they’re caught.

Second, set rules about drinking and driving. Let them know that it’s not acceptable under any circumstances.

Third, provide them with resources to help them stay safe. If they’re going to be drinking, make sure they have a way to get home safely. Designate a sober driver or provide them with a ride-sharing service like Uber or Lyft.

Fourth, lead by example. If you don’t drink and drive, your teen is much less likely to do it themselves.

Fifth, stay involved in their lives. Know where they are and who they’re with. This can help you keep tabs on their alcohol consumption and ensure they’re not getting behind the wheel when they shouldn’t.

Finally, if your teen does make a mistake and gets caught driving under the influence, don’t enable them. Getting arrested and facing serious legal consequences is often the wake-up call they need to change their behavior.

4. Teenagers who text while driving can be fined and lose their license

Nowadays, it’s pretty common knowledge that texting while driving is dangerous. It’s become such a problem that many states have made it illegal to do so. But what many people don’t realize is that if you’re a minor – meaning you’re under the legal driving age – you can actually be fined and lose your license for texting while driving.

Why is this? When you’re a minor, you’re still learning the ins and outs of driving. You’re held to a higher standard than older, more experienced drivers. One of the things that the law expects of minors is that they follow all traffic laws to the letter. And since texting while driving is now against the law in many states, it means that if you’re caught doing it as a minor, you’ll be held accountable.

In the United States, car accidents are teenagers’ leading cause of death. In fact, according to the Centers for Disease Control and Prevention (CDC), motor vehicle crashes are the number one cause of death for teenagers between the ages of 16 and 19.

By instilling these defensive driving habits in your teenage driver, you can help them stay safe on the roadways.

6. In some states, parents can be held liable for their teenager’s actions behind the wheel

Liability for a teenager’s driving actions can vary from state to state. In some cases, the parents may be liable if their child is involved in an accident. This is why it is so crucial for parents to be aware of the laws in their state regarding minors and car driving. 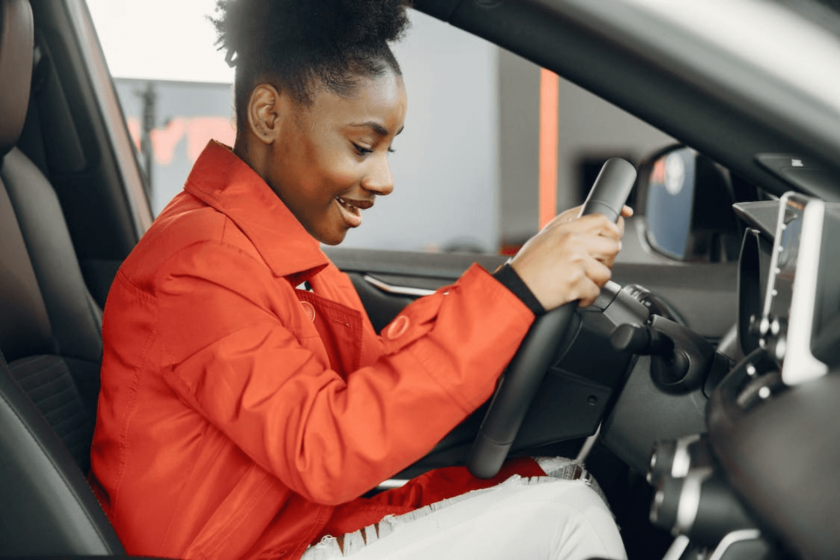 Following these legal tips can help keep your teenager safe behind the wheel. And you can avoid any legal problems arising from your child’s actions.