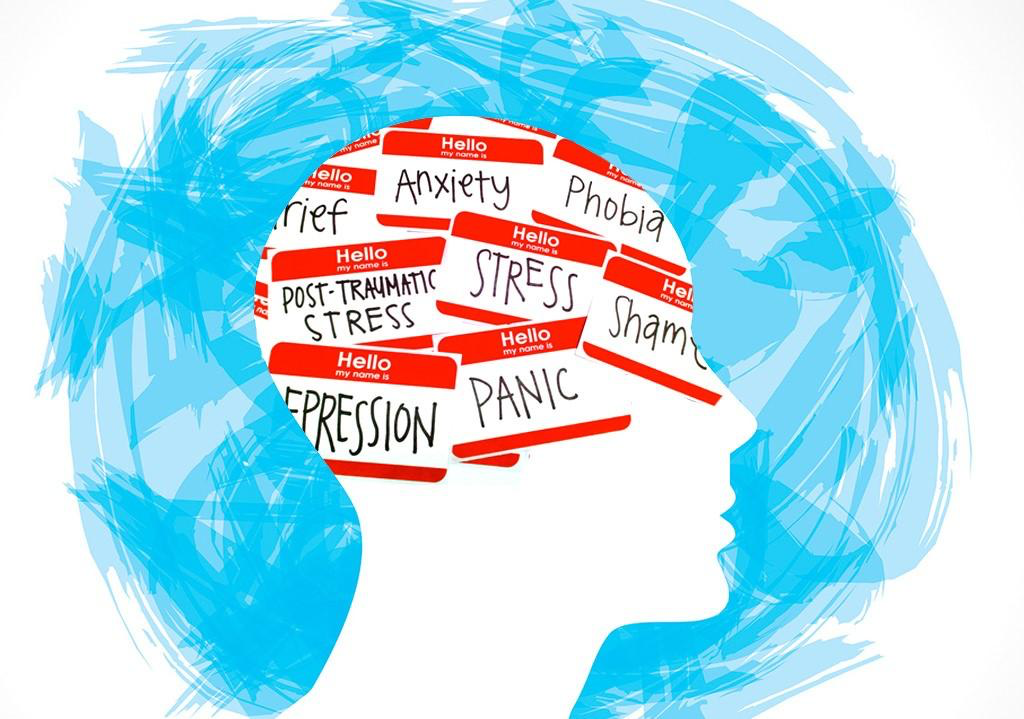 Mental health disorders, also known as mental illnesses or psychiatric disorders, are a common and significant public health concern. They are conditions that affect a person’s mood, thinking, and behavior, and can range from mild to severe. Some of the most common mental health disorders include depression, anxiety, bipolar disorder, schizophrenia, and post-traumatic stress disorder (PTSD).

Depression is a common mental health disorder that affects millions of people worldwide. It is characterized by feelings of sadness, hopelessness, and a lack of interest in activities that were once enjoyed. Symptoms of depression can include changes in sleep patterns, changes in appetite, fatigue, difficulty concentrating, and thoughts of suicide.

Bipolar disorder is a mental health disorder characterized by extreme mood swings, from manic episodes to depressive episodes. During a manic episode, a person may feel euphoric, have increased energy, and engage in risky or impulsive behavior. During a depressive episode, a person may feel hopeless, have low energy, and have difficulty functioning.

Schizophrenia is a severe mental health disorder characterized by delusions, hallucinations, disordered thinking, and abnormal behavior. People with schizophrenia may experience symptoms such as hearing voices, seeing things that aren’t there, and believing in things that are not true.

PTSD is a mental health disorder that can develop after a person experiences or witnesses a traumatic event such as a natural disaster, a car accident, or military combat. Symptoms of PTSD can include flashbacks, nightmares, avoidance of reminders of the trauma, and feelings of guilt or shame.

In conclusion, mental health disorders are a common and significant public health concern that can affect a person’s mood, thinking, and behavior. Some common mental health disorders include depression, anxiety, bipolar disorder, schizophrenia, and PTSD. Treatment options for mental health disorders can vary depending on the specific disorder and the individual and may include medication, psychotherapy, and self-care strategies. It’s important for people to seek help if they are experiencing symptoms of a mental health disorder, and for society to continue to break the stigma surrounding mental illness and make help and treatment more accessible for those who need it.