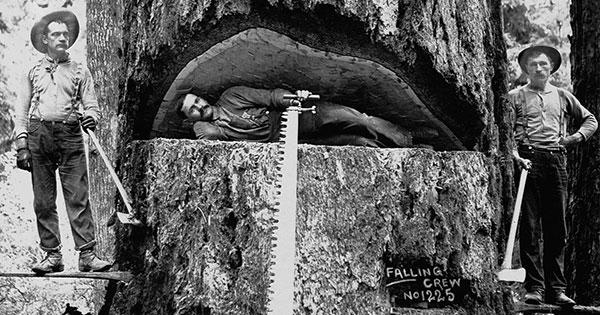 Before the invention of modern chainsaws and machineries, cutting or felling giant trees took a lot of brawn and hard work.

The hard working men who were involved in this old-school lumber industry were known as “Lumberjacks”.

The men who did the actual job of felling a tree with axes and saws were called “Fallers”. Once felled and delimbed, the trees were either cut into logs by “Buckers,” or hauled to a railroad or through river transportation.

This brawny culture of the Lumberjacks captured the imagination of the people during 1890s-1930s. Below are incredible collection of photos of the old-school lumberjacks.

Lumberjacks pose with a Douglas fir tree in Washington (1899) 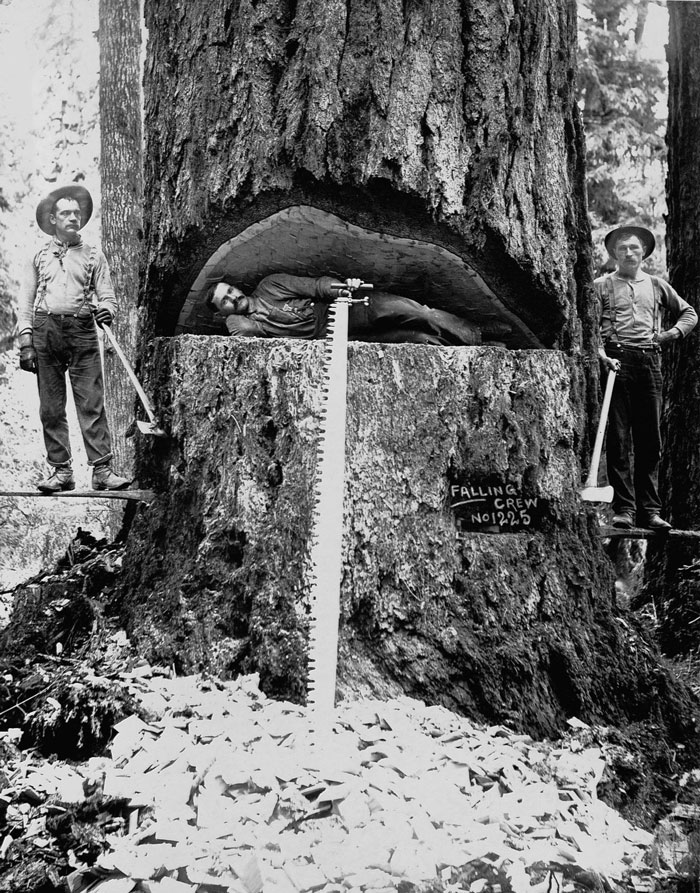 Lumberjacks pose with a fir tree in Washington (1902) 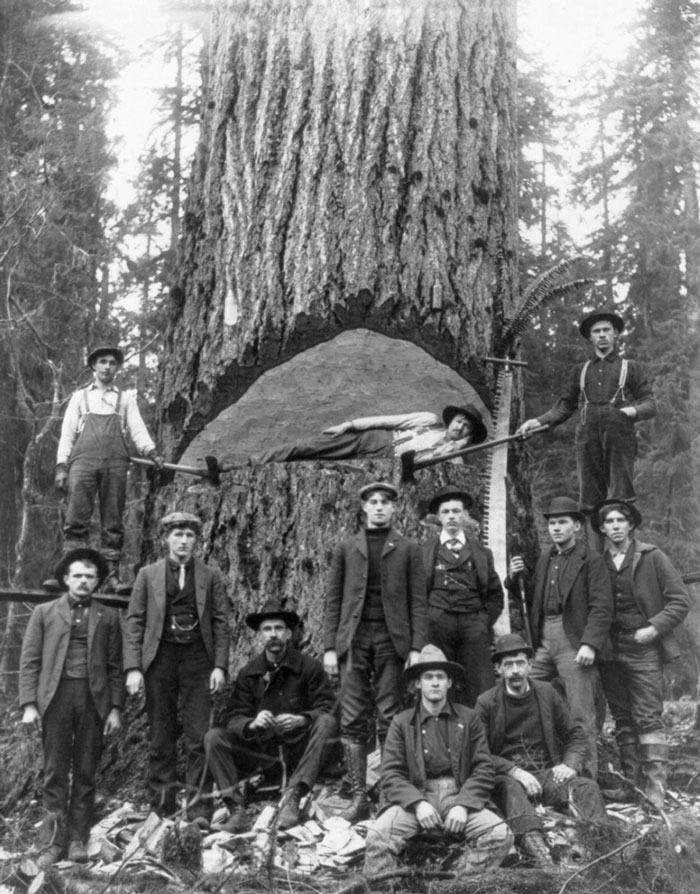 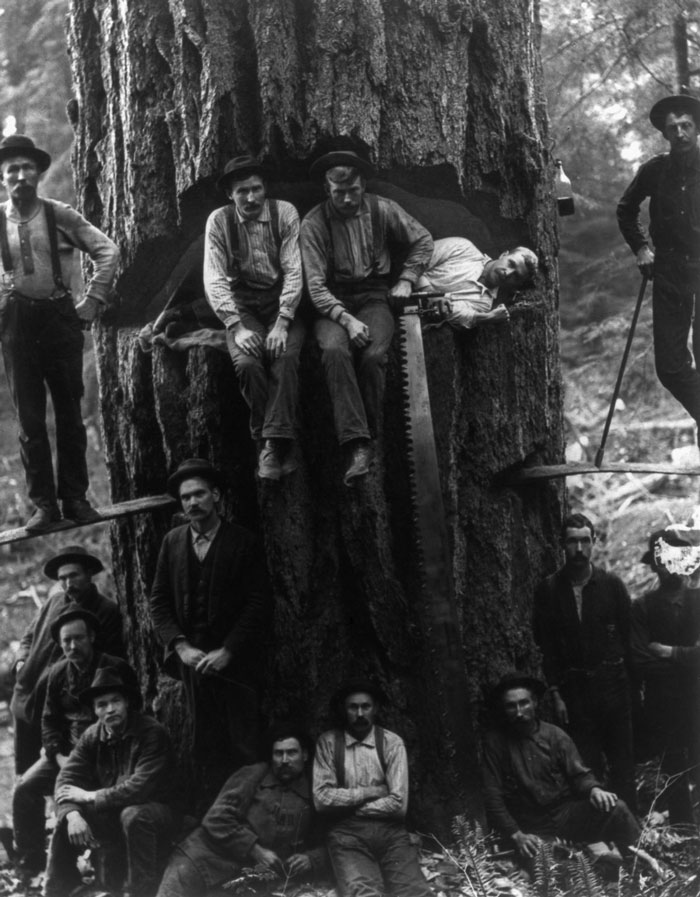 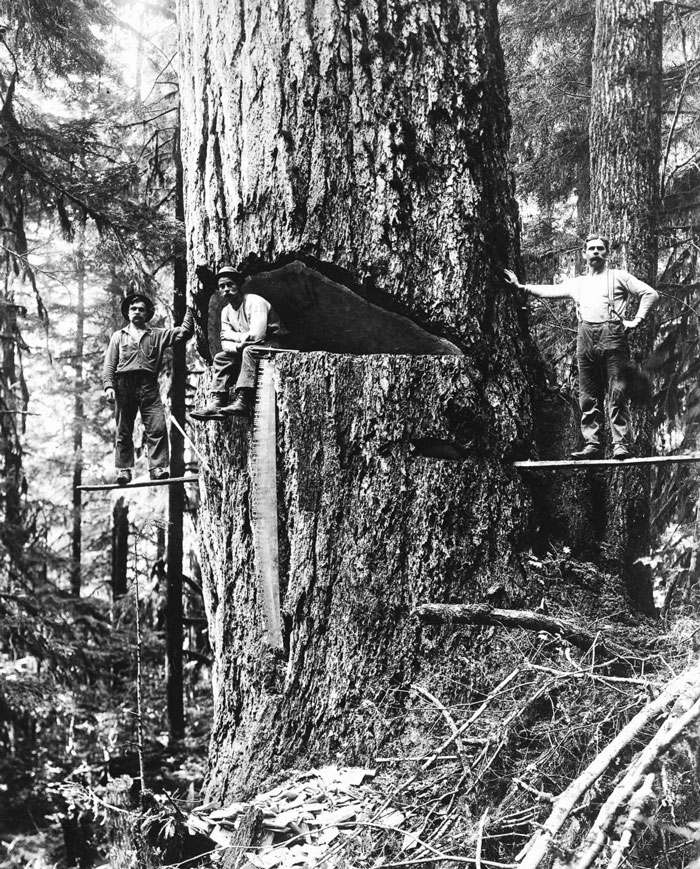 A lumberjack and two women pose in front of a tree near Seattle, Washington (1905) 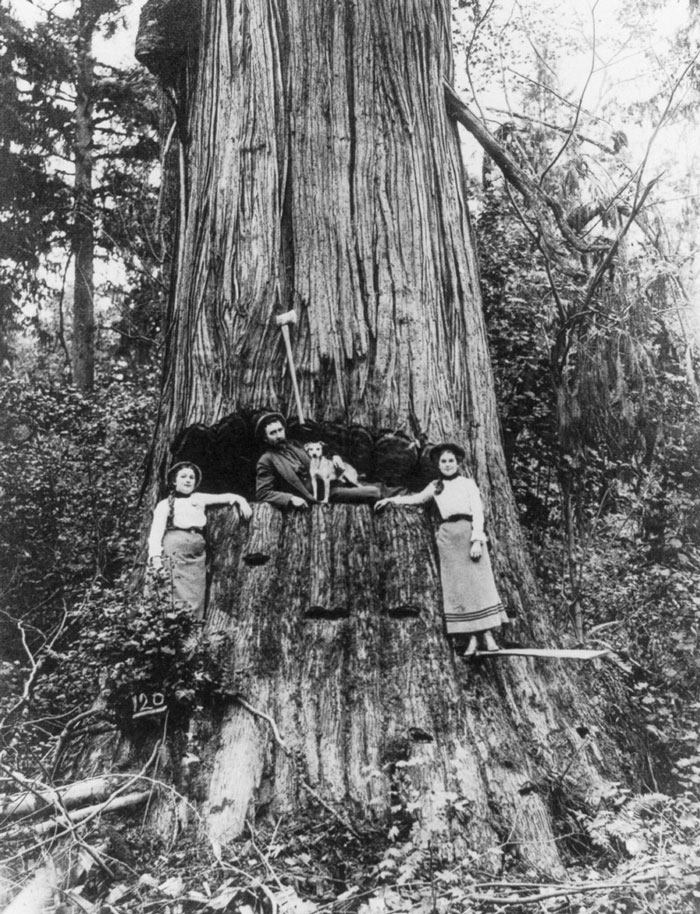 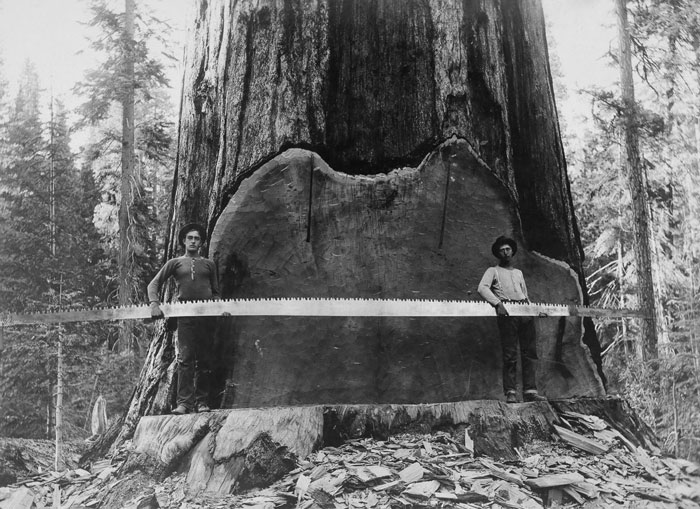 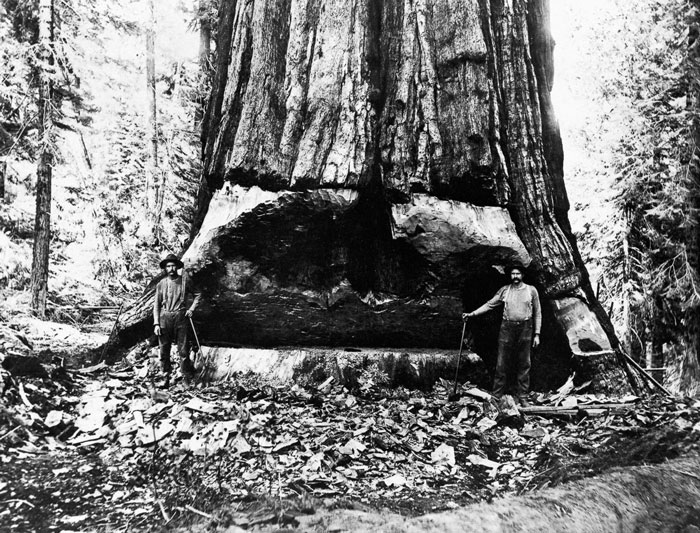 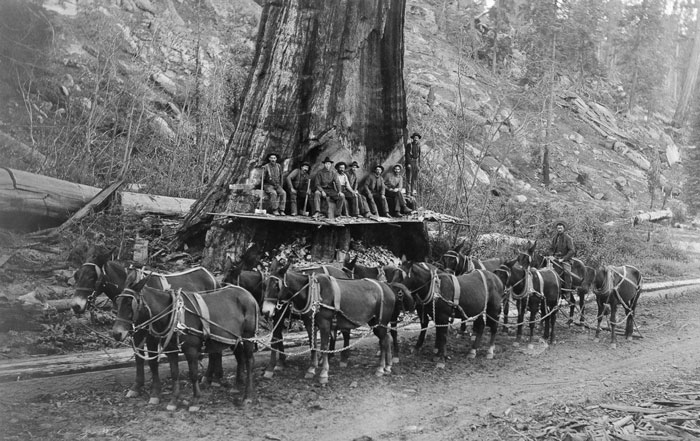 Loggers stand in the trunk of a tree they chopped down at Camp Badger in Tulare County, California. The tree was logged for the World’s Columbian Exposition in Chicago (c. 1892) 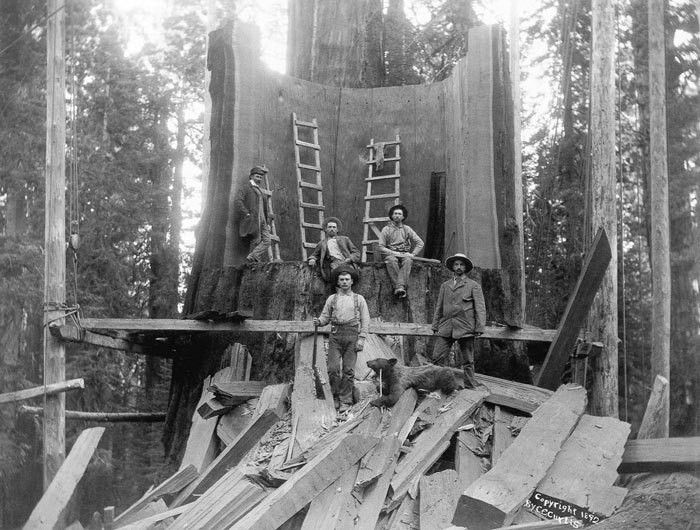 For tree removal by certified experts in Memphis, visit the local tree experts in the area.

Lumberjacks pose on the stump of a tree which was displayed at St. Louis World’s Fair (1904) 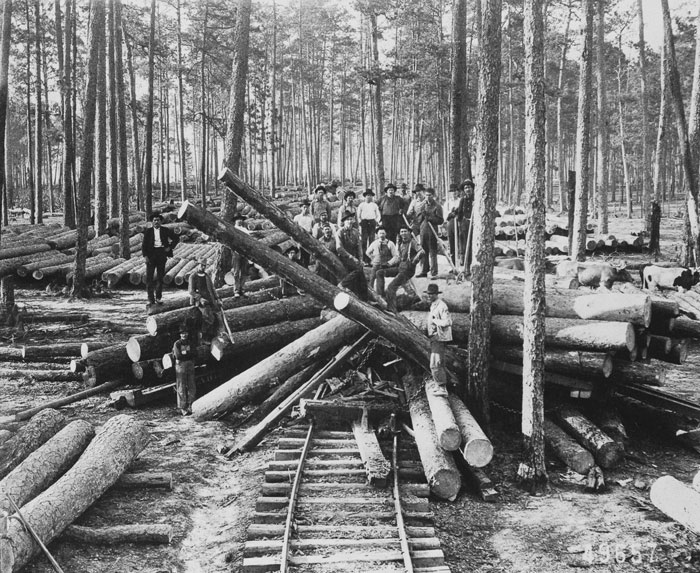 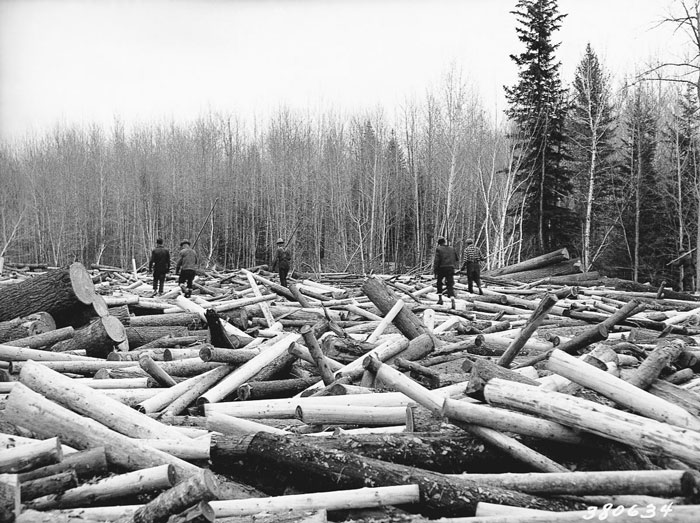 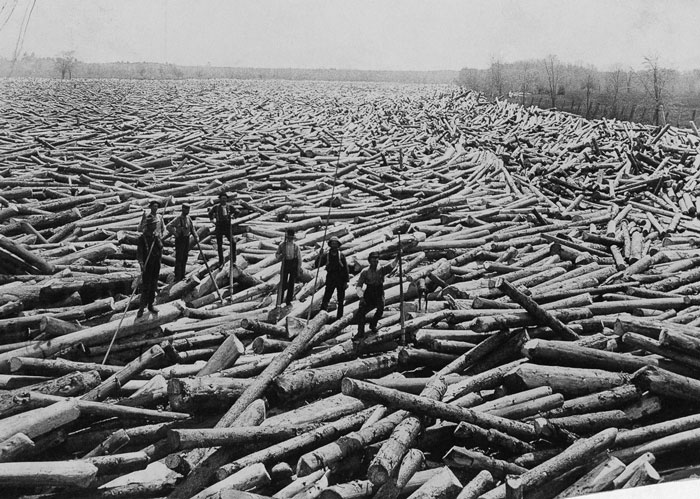 Lumberjacks float lumber down the Columbia River in Oregon (c. 1910) 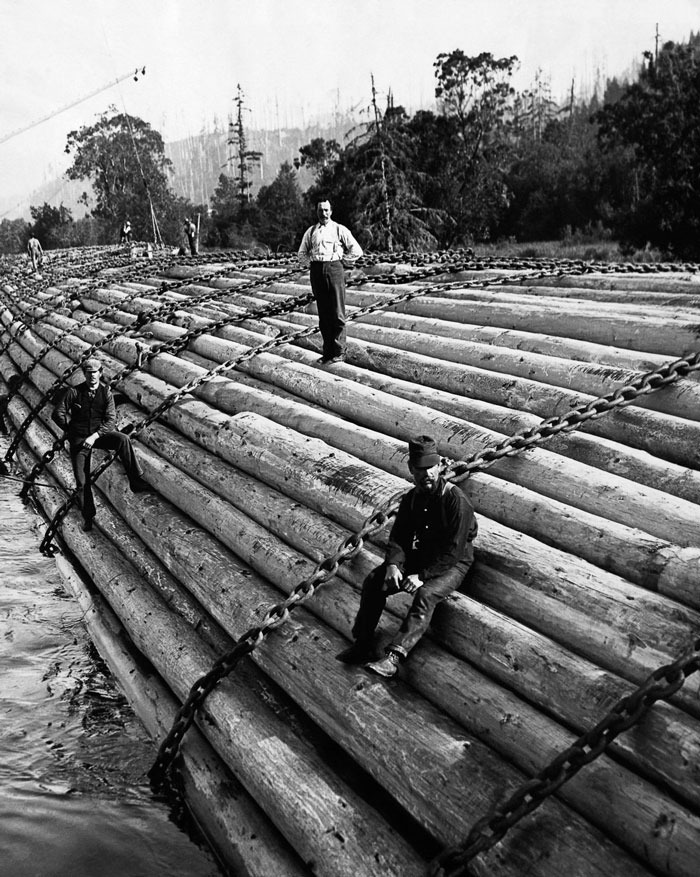 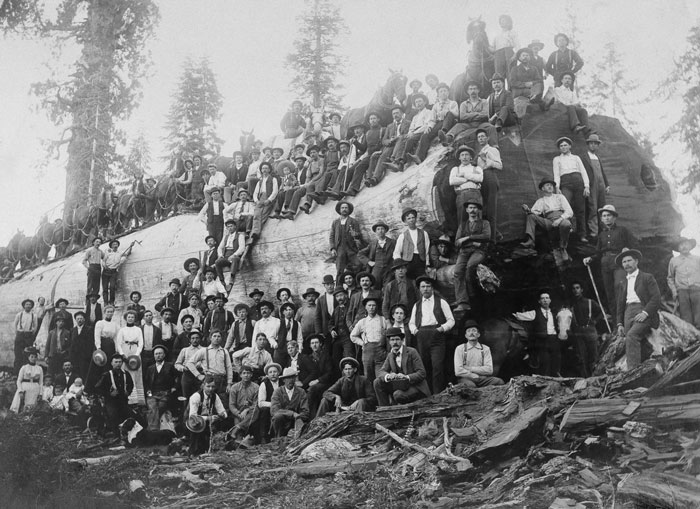