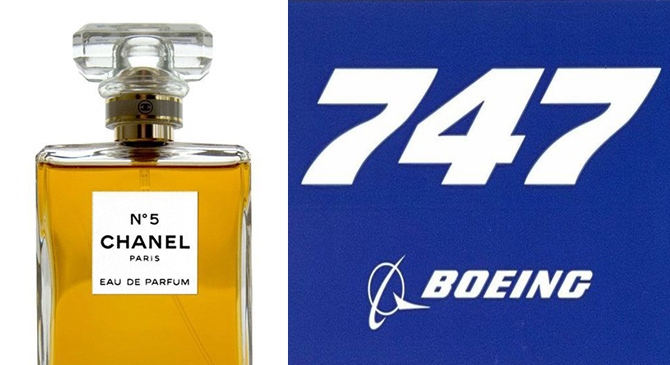 Whatever you think the numbers mean, that’s not it at all. But perhaps it is. Read on to find out.

1. KFC’s 11 Herbs and Spices
Created in the 1930’s, KFC’s so secret mixture has no physical or digital copies of the original handwritten document. Two separate companies create the mixture, with executives traveling separately for security reasons. 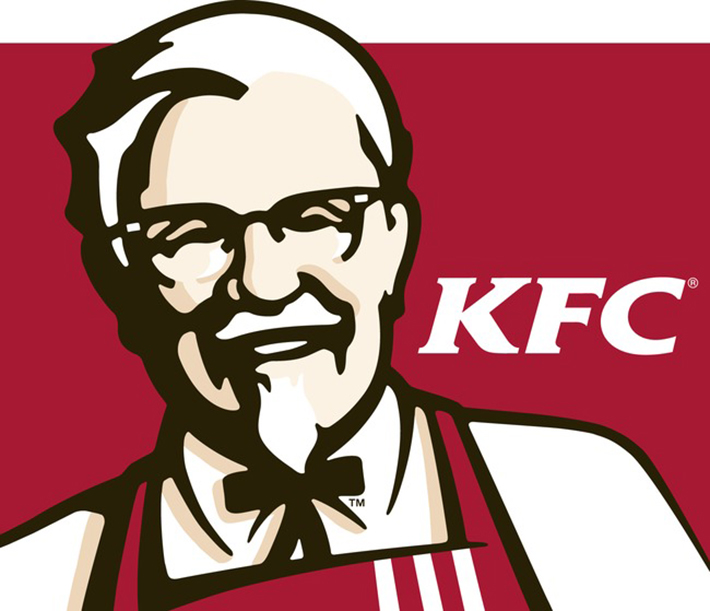 2. Six Flags
The world’s largest amusement park corporation’s name comes from the ‘Six Flags over Texas,’ which are the nations having sovereignty over the Lone Star State.

3. Chanel No. 5
The final product was the fifth fragrance produced that CoCo Chanel chose. Chanel No. 5 was launched on a 5th of May and Marilyn Monroe said she “slept in the nude — except for five drops of Chanel No. 5.” 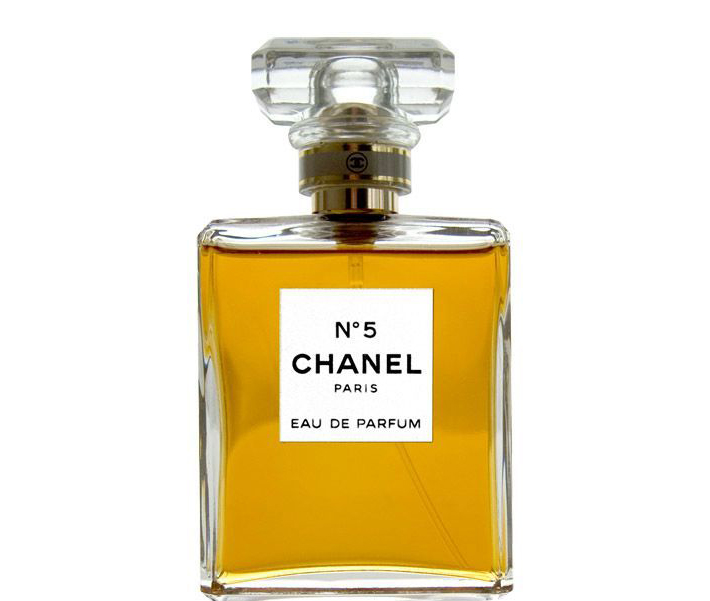 4. Nintendo 64
With its competitors all having only 32-bit processors, Nintendo used its 64-bit processor as a branding advantage. 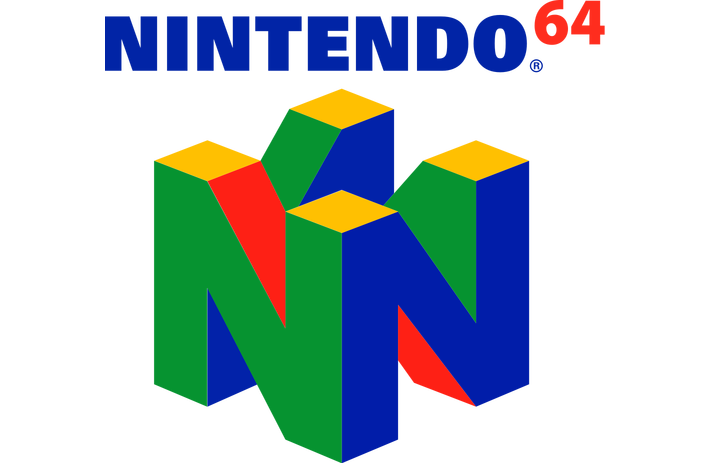 5. Heinz 57
Henry Heinz was riding a train in New York City in 1896 when he saw a sign advertising 21 styles of shoes, which he thought was clever. Although the American businessman was manufacturing more than 60 products at the time, he though 57 was a lucky number. So, he began using the slogan “57 Varieties” in all his advertising. 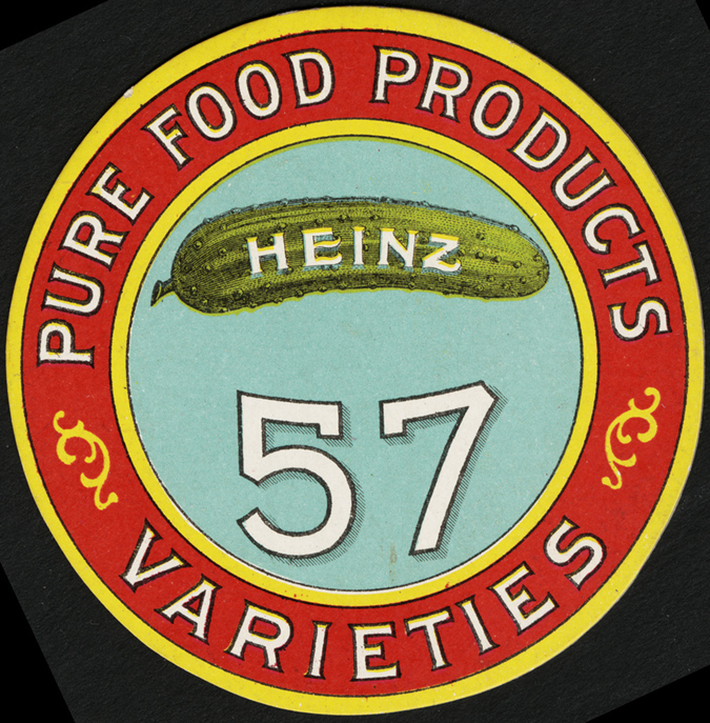 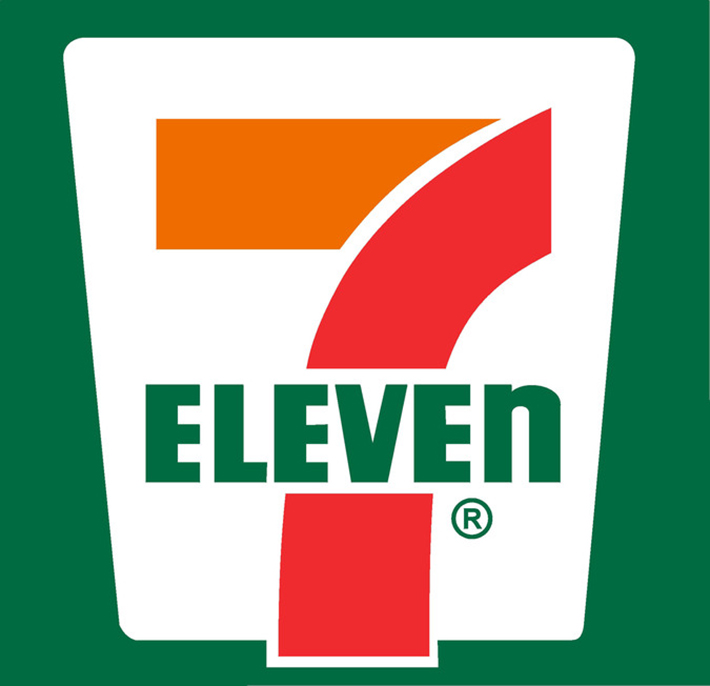 7. Boeing 747
After WWII, Boeing turned its attention from designing military craft to building commercial planes. Each division of aircraft is assigned model numbers and the 700s were set aside for jet transportation aircraft. However, Boeing’s marketing department felt that the number 700 didn’t have enough pizzazz, so the first commercial passenger airline in the series was assigned the number 707. It was decided that all model numbers that either began or ended in a “7” would be reserved for commercial jets. 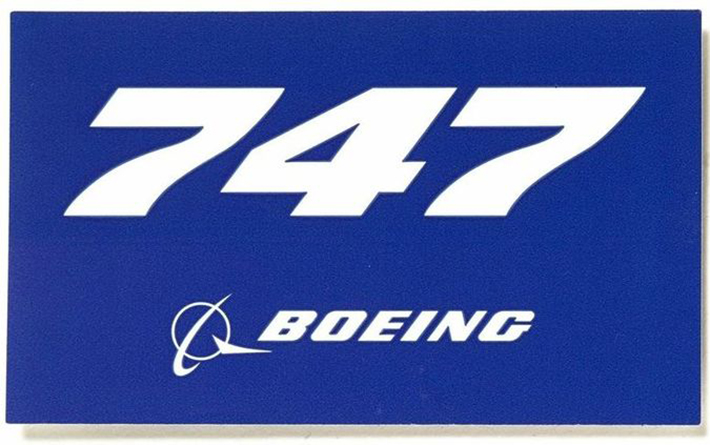 8. 7 Up
7 Up inventor, Charles Grigg, never fully explained the meaning behind the number, but simply stated, “6 Up was not enough. We went one louder.” 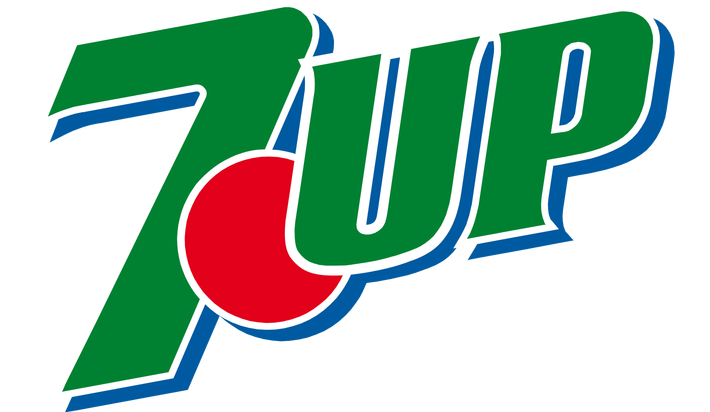 9. Xbox 360
Microsoft felt that naming its second console Xbox 2 near the same launch of Sony’s PlayStation 3 would have made it look inferior. Supposedly 360 implies that the gamer is at the center of the Xbox experience. 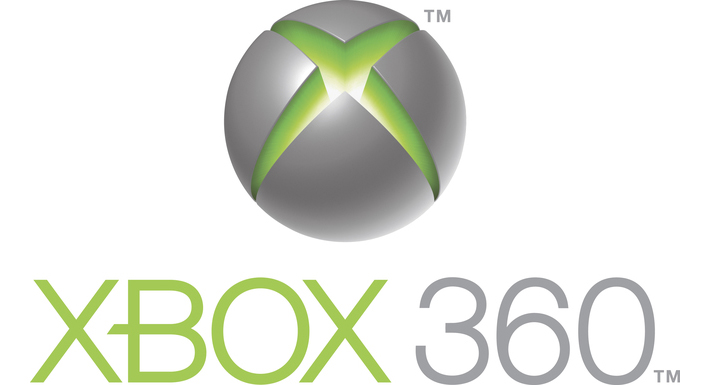 10. Jack Daniels Old No. 7
Jack Daniels was originally assigned a district tax assessment number of 7. But when the IRS consolidated districts within Tennessee, they arbitrarily assigned him the number 16. Jack didn’t want to confuse his loyal consumers or bend to the government, so he began labeling his bottles “Old No. 7.” 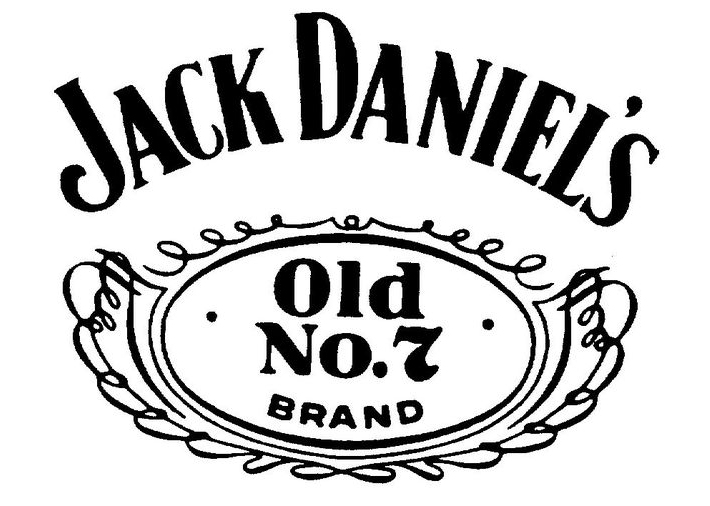 11. Baskin Robbins 31 Flavors
In 1953, Baskin Robbins designed a marketing campaign round the idea of having a new flavor every day of the month, hence the number 31. 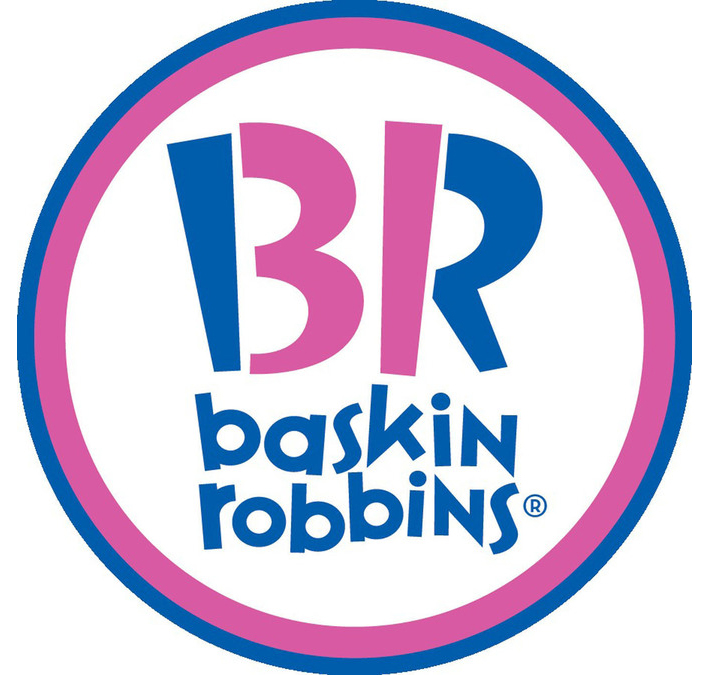 12. Porsche 911
The legendary 911 was originally supposed to be the Porsche 901. But Peugeot claimed ownership of a three digit model number with 0 in the middle of a naming convention. 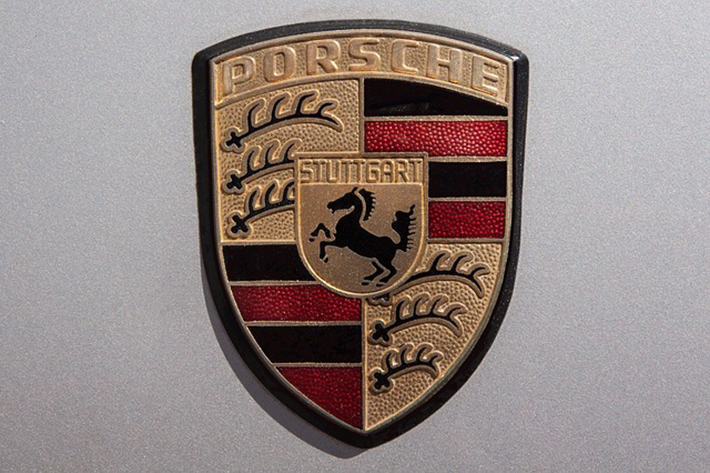 13. WD-40
WD-40 stands for Water Displacement 40th Formula. It was originally created to prevent the Atlas space rocket from corroding and it took 40 attempts to get the formula right. 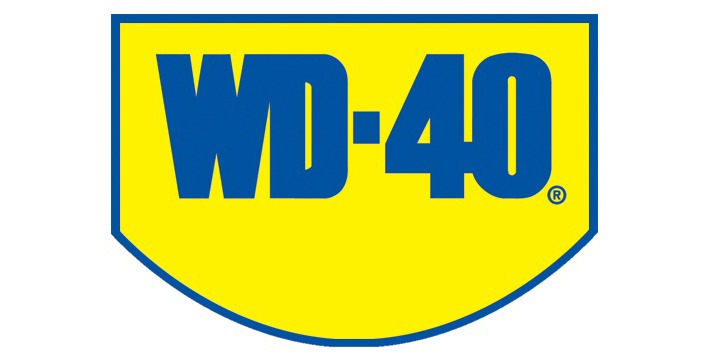 14. 3M
The original name of 3M was Minnesota Mining and Manufacturing Co. and was intended to harvest corundum. It was later discovered the mine didn’t contain much corundum, so the name was changed to 3M and products such as scotch tape and Post-It notes were released. 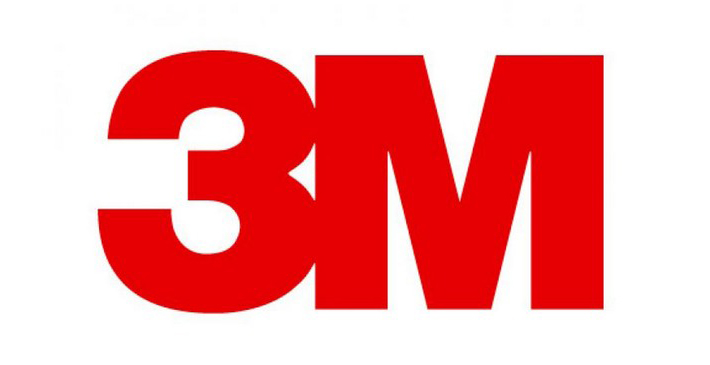 15. Rolling Rock 33
The reason for a 33 on every bottle is disputed. Some theories include that it signifies the number of steps it took to get from the brewmaster’s office down to the brewing floor, that it takes 33 steps to turn water into Rolling Rock, and that it was merely the result of a typo. The original pledge of quality sent to the printer contained 33 words and this was noted at the end of the text by writing “33.” The printer, not realizing the “33” was a word count, printed it along with the pledge text. 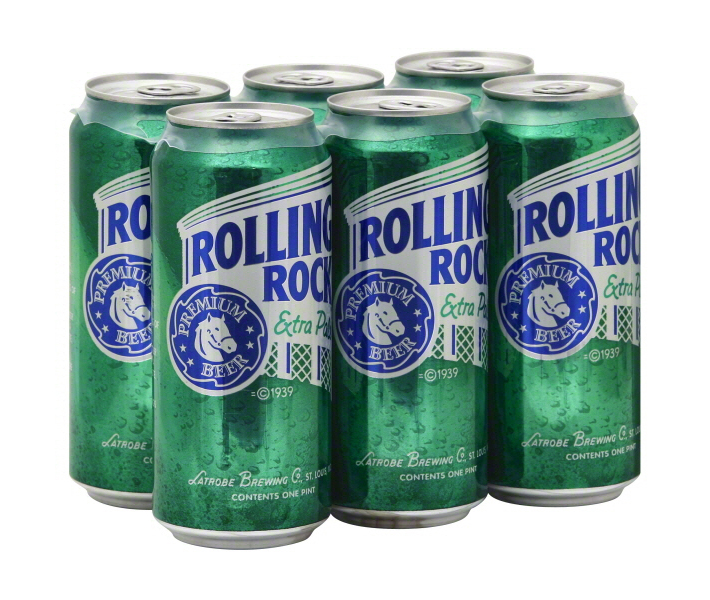 16. Coke Zero
Marketed as a diet drink, the “zero” represents zero calories but all same taste of standard Coca-Cola. 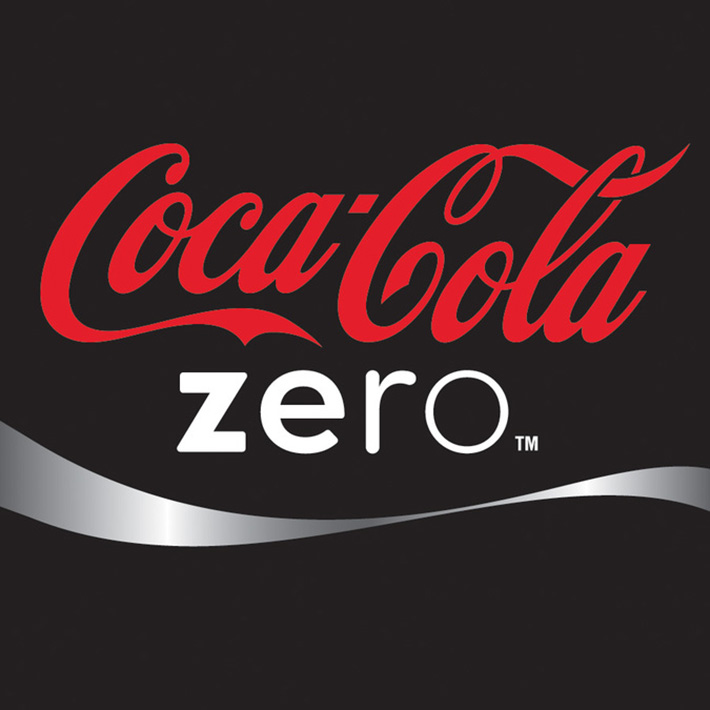 17. Levi’s 501
It is believed that the number represents the clothing brand’s rich heritage, but exact details will never be known due to the records being destroyed in San Francisco’s 1906 earthquake. 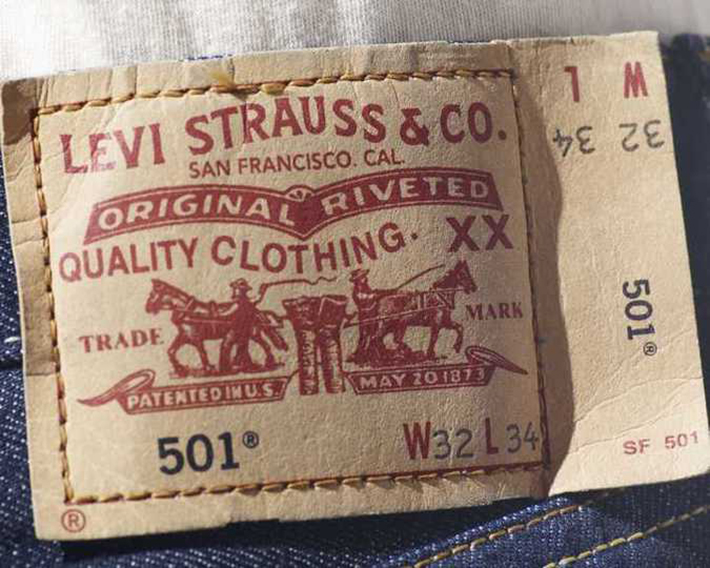