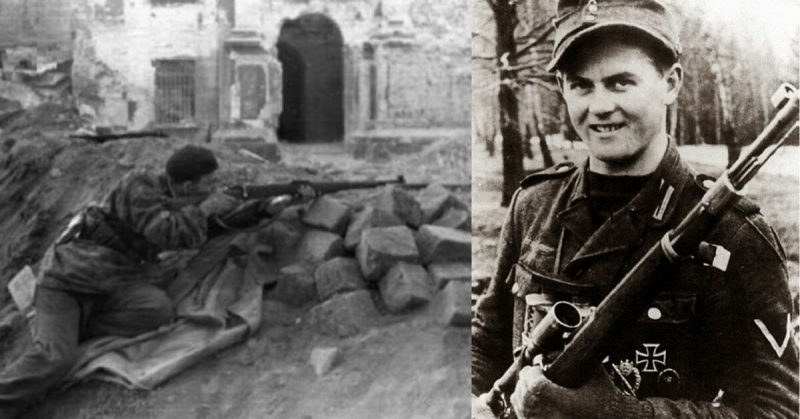 Hetzenauer (1924–2004) was an Austrian sniper in the Wehrmacht of Nazi Germany. He served in the 3rd Mountain Division on the Eastern Front of World War II, and was credited with 345 kills. His longest confirmed kill was reported at 1,100 meters (1,200 yards). 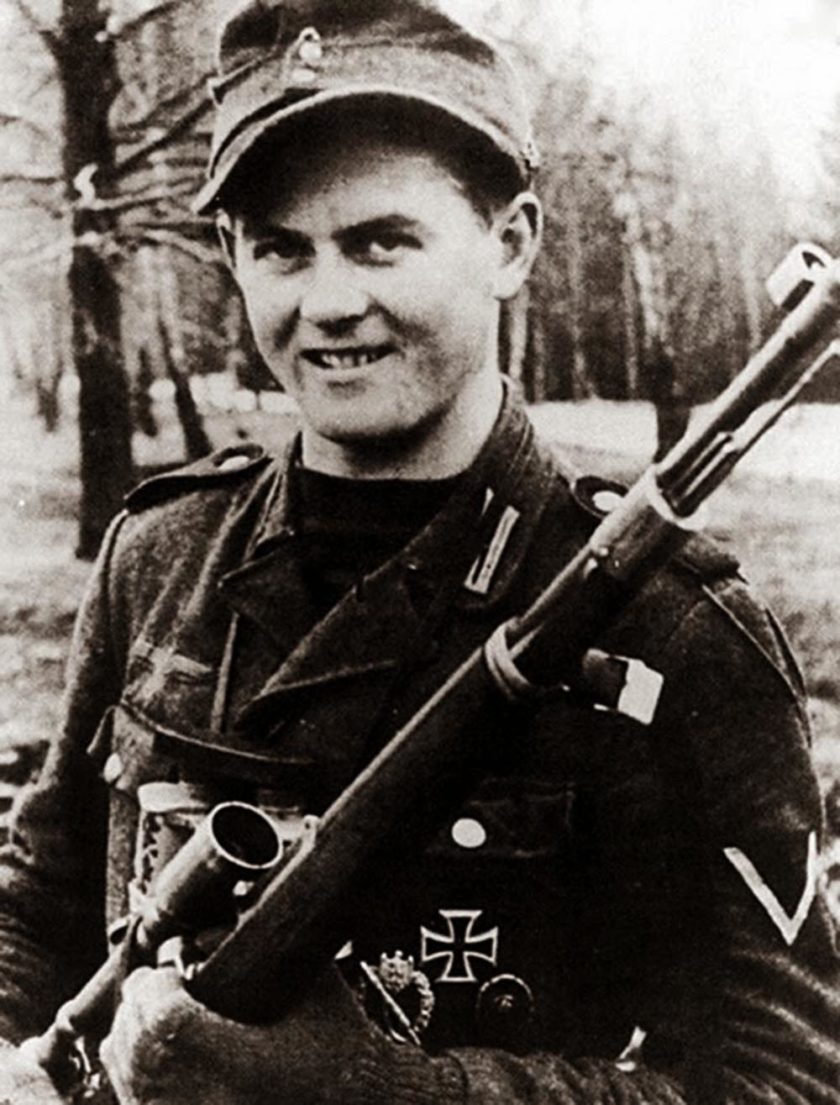 He utilised both a Karabiner 98k sniper variant with 6x telescopic sight and a Gewehr 43 with ZF4 4x telescopic sight. He saw action against Soviet forces in the Carpathians, Hungary and Slovakia. On November 6, 1944 he suffered head trauma from artillery fire, and was awarded the Verwundeten-Abzeichen three days later. 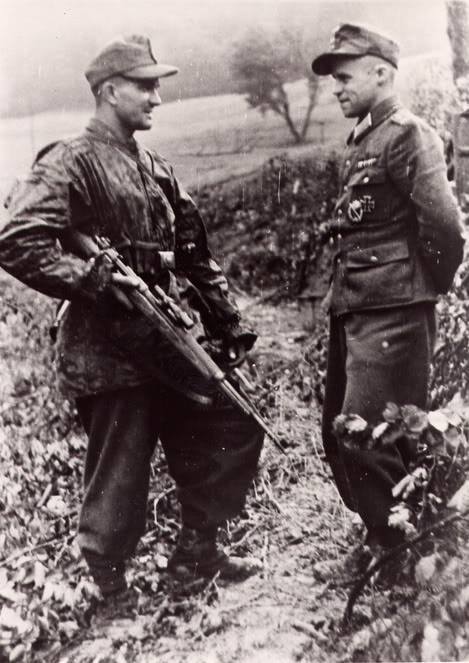 Generalleutnant and Divisions commander Paul Klatt had recommended Hetzenauer because of his numerous sniper kills, which totaled two enemy companies, without fear for his own safety under artillery fire and enemy attacks. 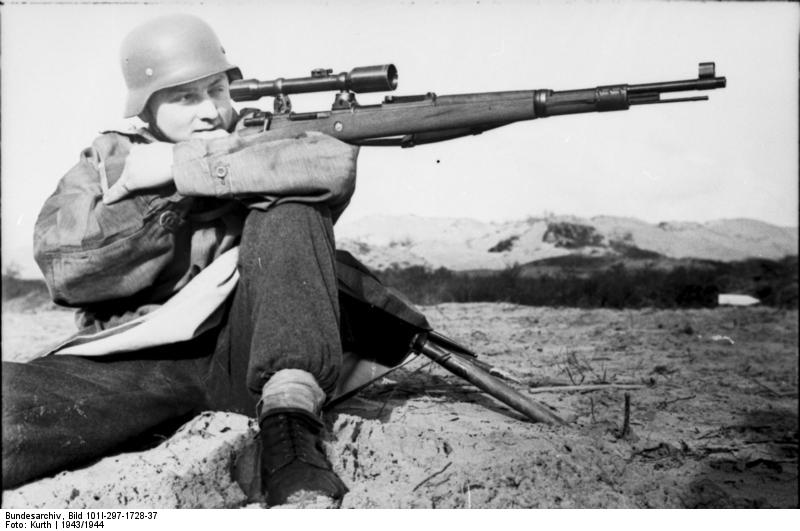 Hetzenauer was captured by Soviet troops the following month, and served 5 years in routinely appalling conditions in a Soviet prison camp.