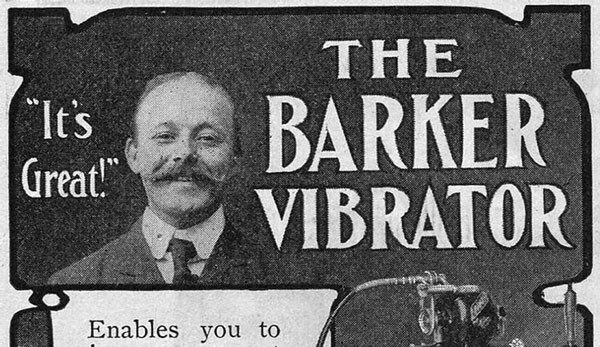 Doctors figured out a better, socially acceptable alternative using vegetable oil and applying it to women’s genitals. The doctor or midwife would then massaged the genital with one or two fingers inside and the heel of the hand pressing against the clitoris. With this type of curative alternative, women had experienced great relief from hysteria, which is basically an orgasm, which would supposedly restore the woman to full health. More and more grateful women would returned regularly for additional treatment.

The Shelton Vibrators are used in the finest homes in America. Vibration has attained great popularity as an adjunct to the toilet as well as in the treatment of many diseases. 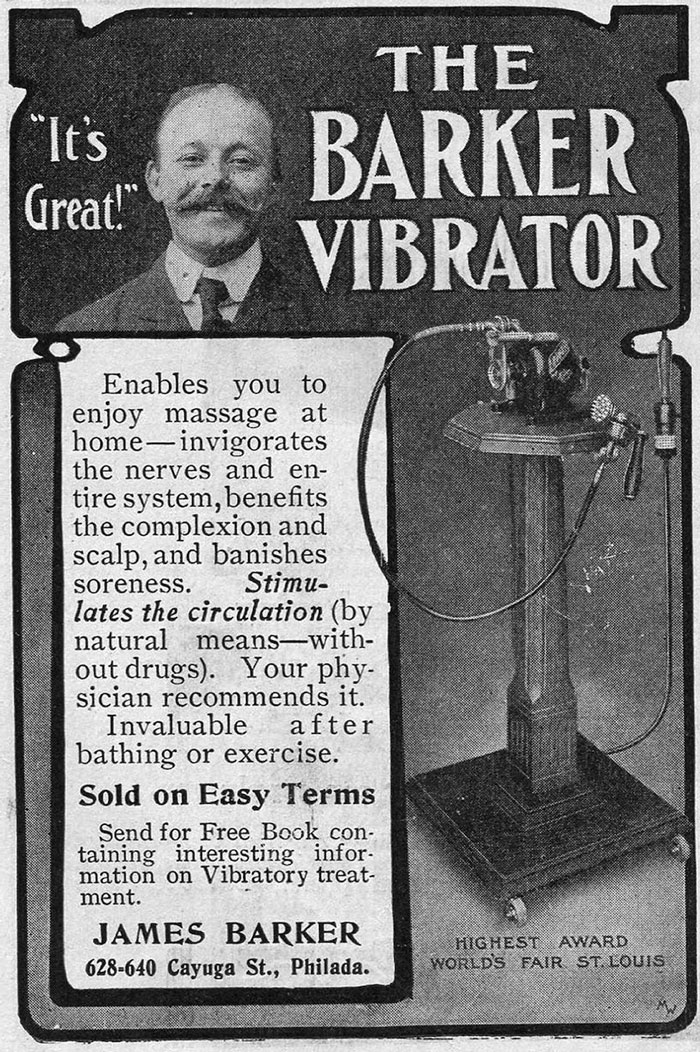 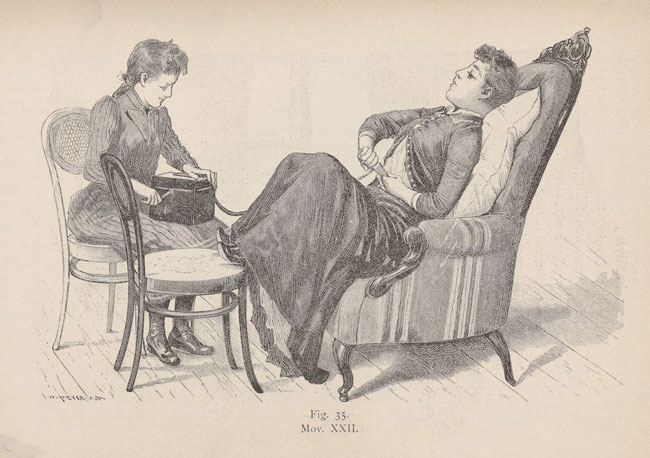 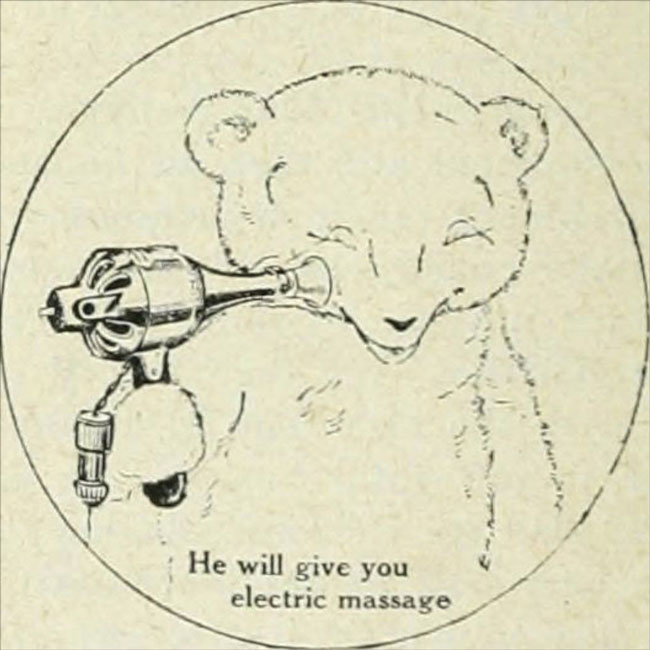 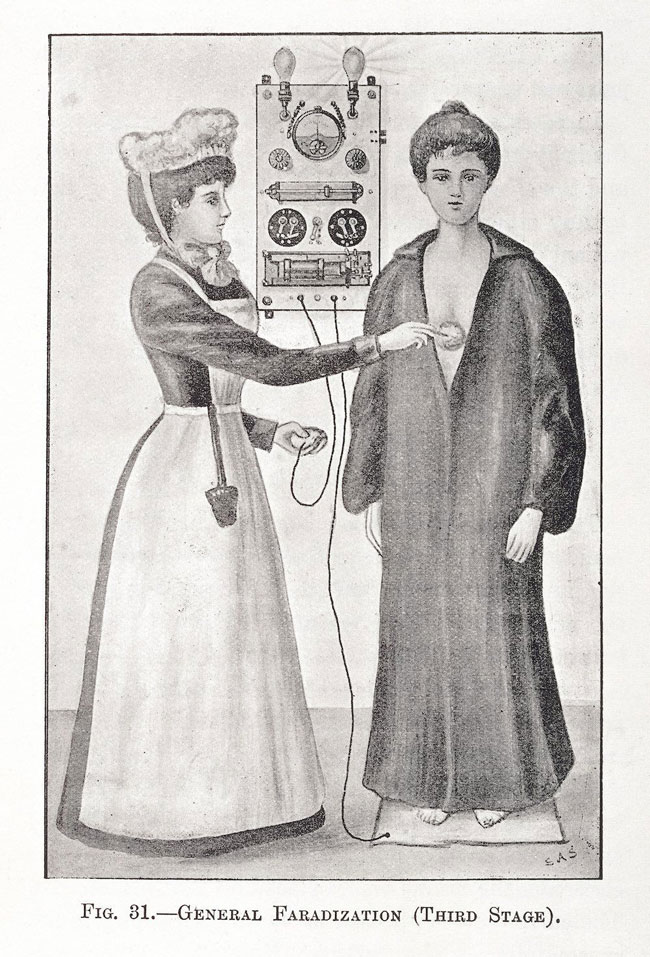 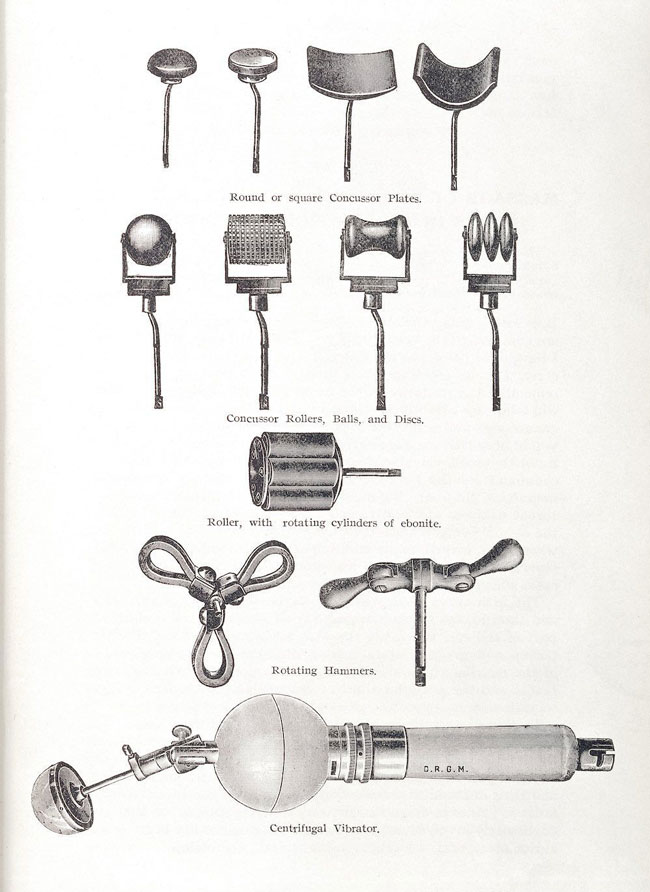 “Vibration preserves the health. It exercises the muscles, maintains an active circulation and invigorates the nervous system. Shelton Vibrators are invaluable in the home — persons can treat themselves in the privacy of their own room or the treatment may be applied by another member of the family. Physicians employ it in over 200 diseases and symptoms. Among these which are frequently treated at home are: Deafness, Headaches, Insomnia, Lumbago, Nervousness, Neuralgia, Neurasthenia, Paralysis, Sprains, etc.” (c. 1910) 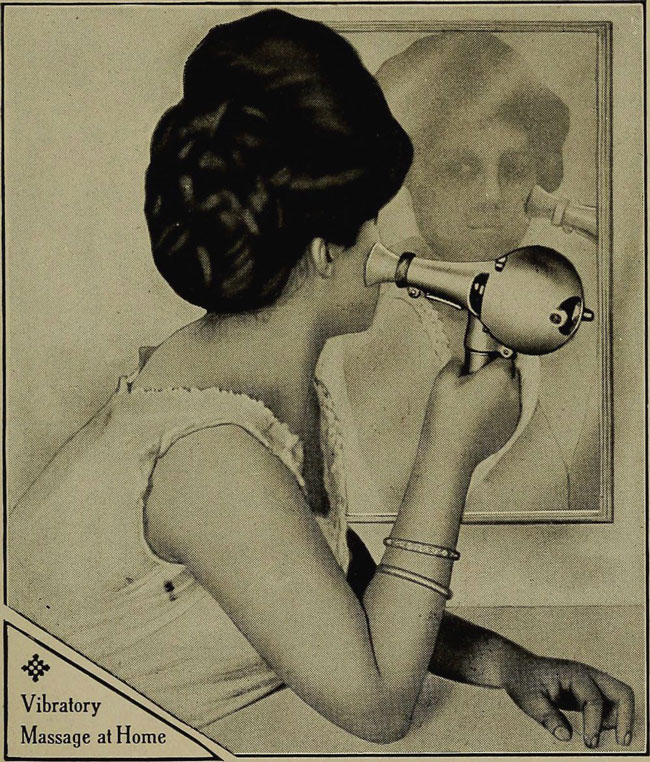 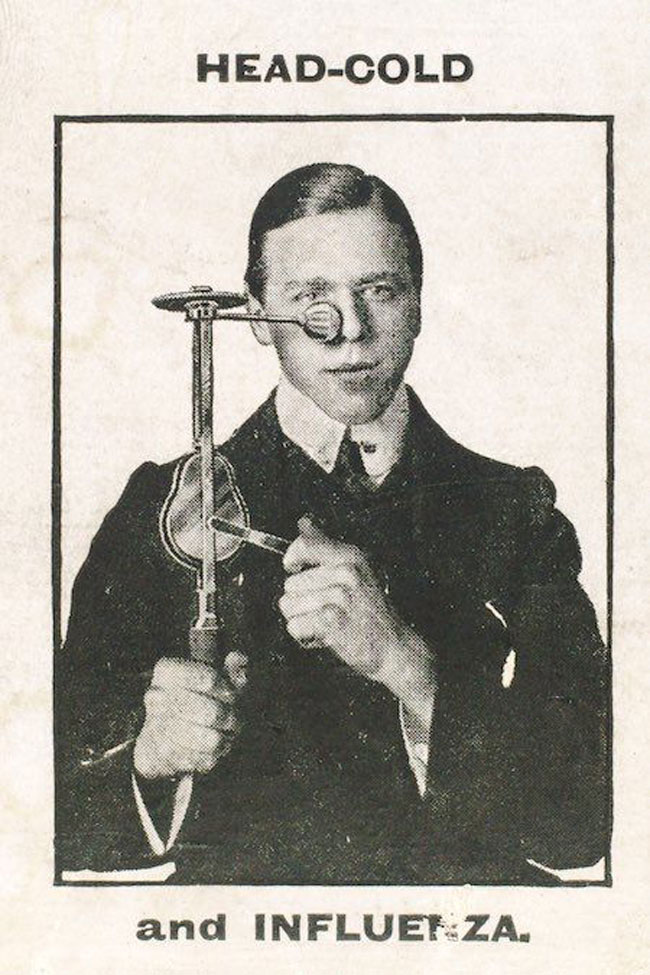 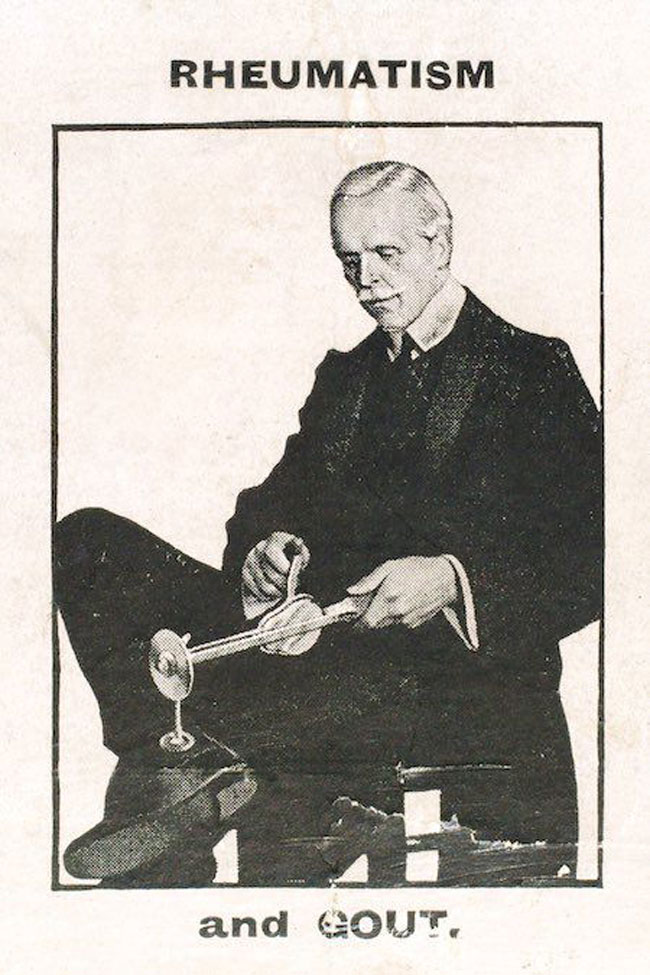 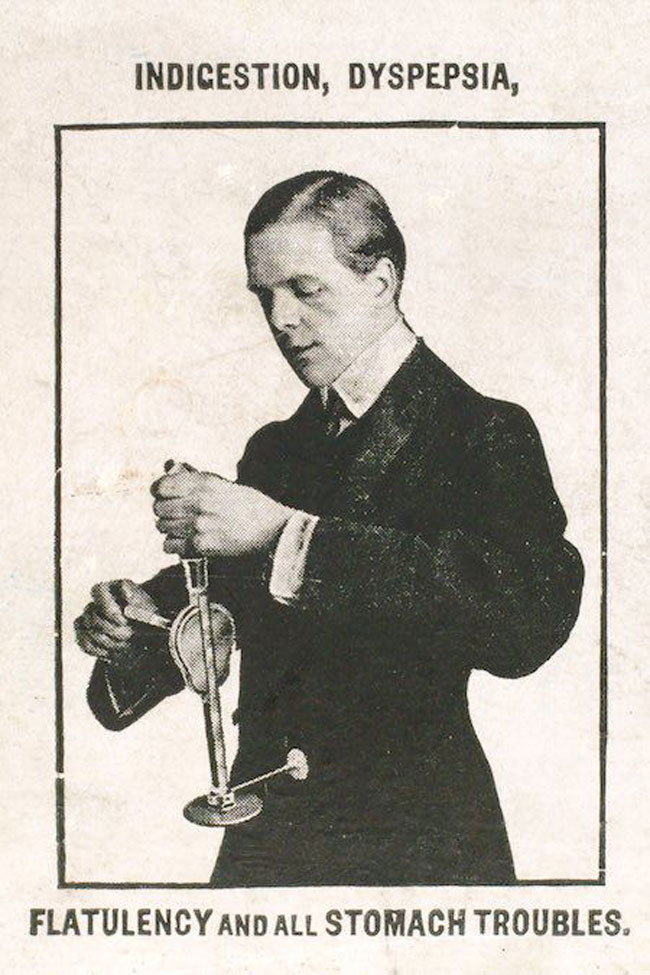 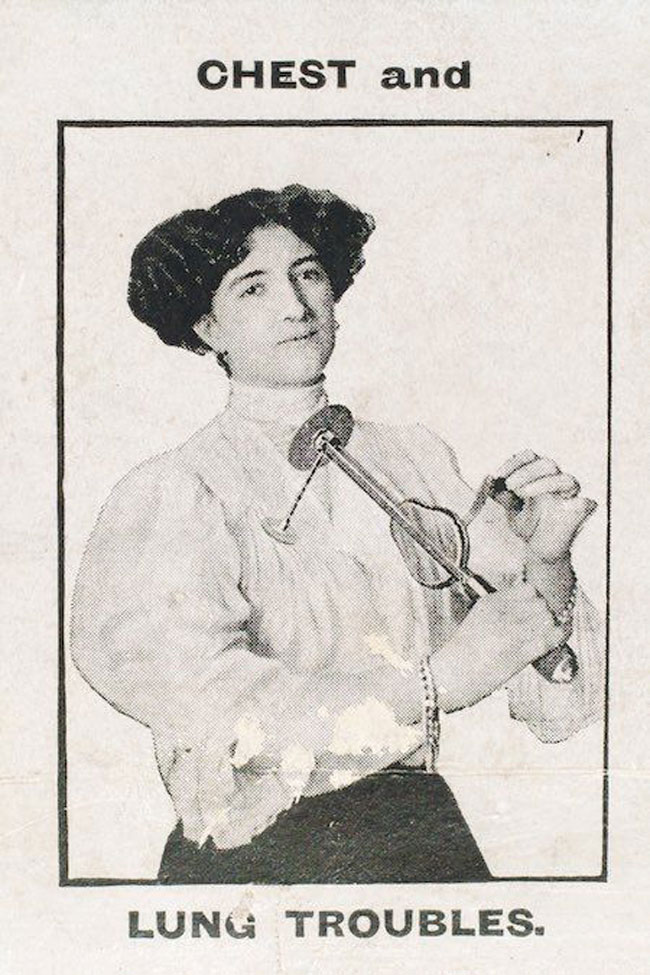 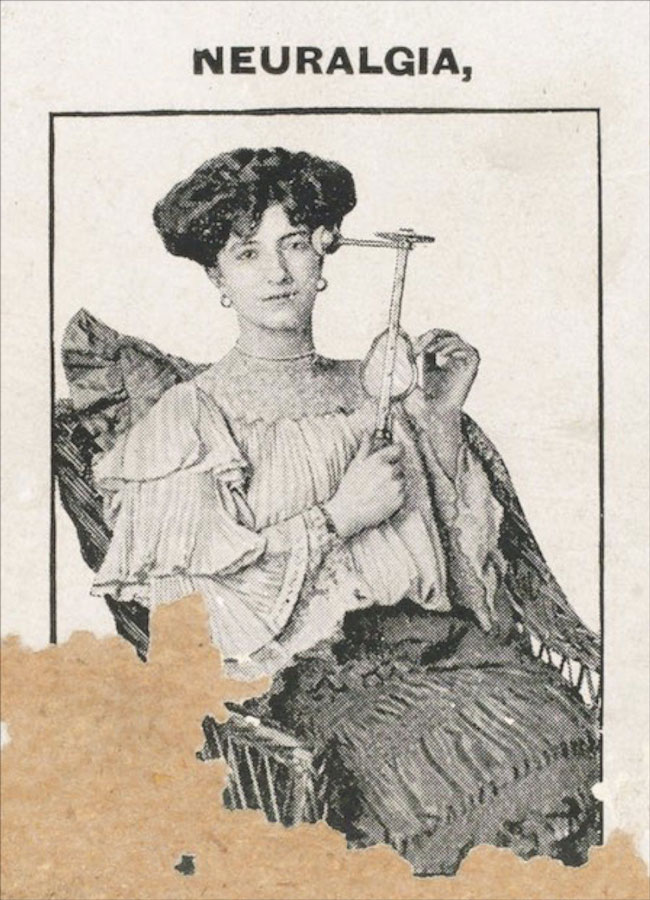 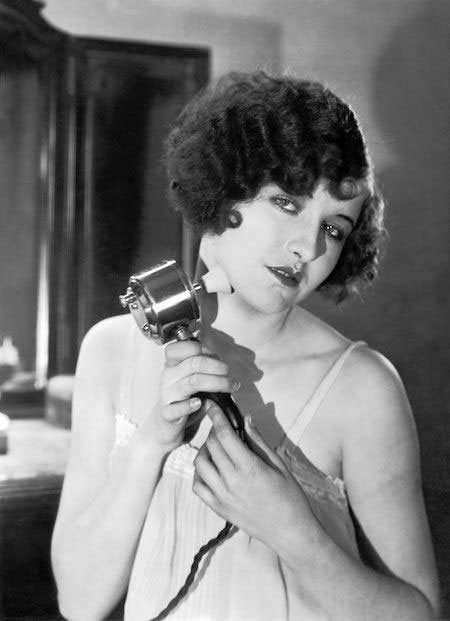 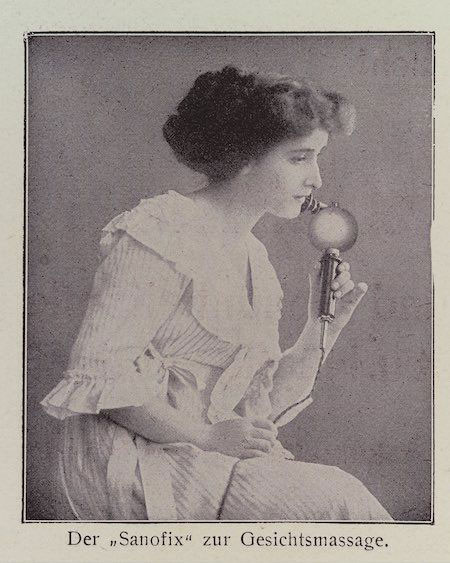 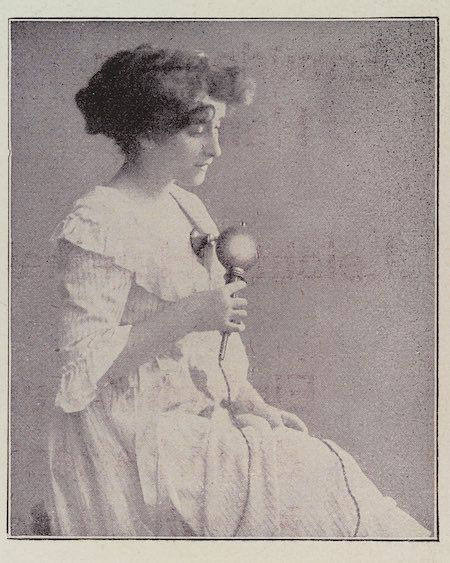 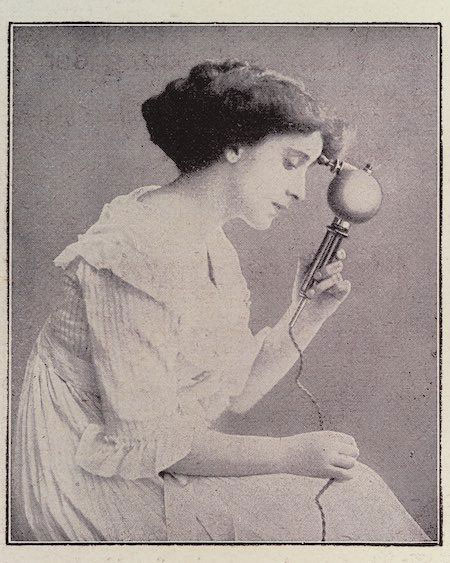 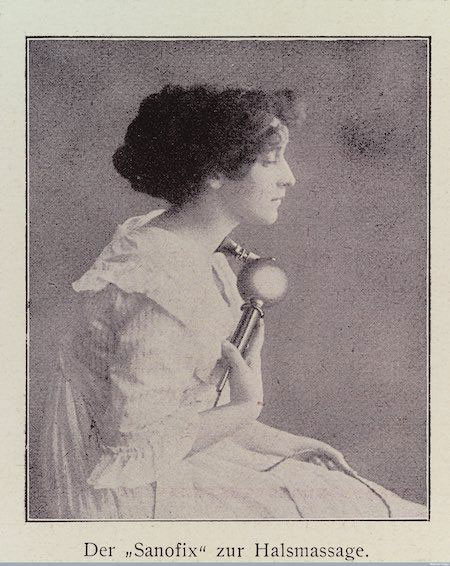