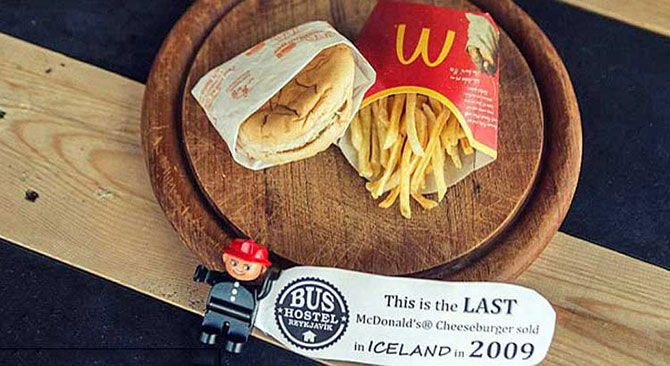 Wouldn’t it be nice if this was the last McDonald’s meal EVER! 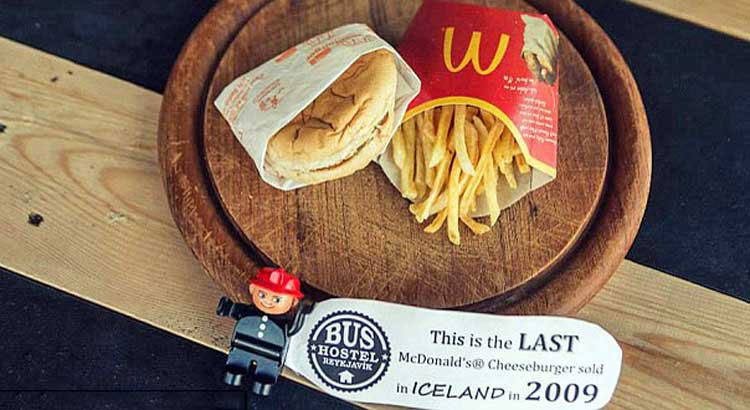 The final day that McDonald’s was open in Iceland was October 31, 2009. On that day a man named Hjortur Smarason bought a meal as a souvenir. He had no intention on actually eating it but just wanted to hang onto it out of curiosity, because he saw it as a piece of history.

Almost 6 years later, the last McDonald’s meal ever sold in Iceland has still not become rotten or moldy. Take a look. 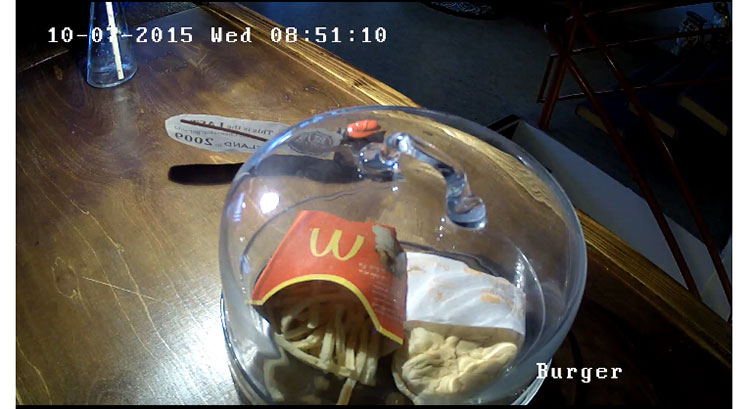