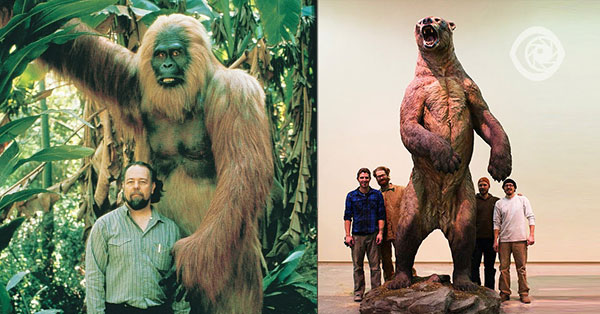 Huge creatures much bigger than us once ruled our world. They were the real prehistoric giants. Even until today nature can still surprise us with its huge creations. Below are 15 largest things on Earth that will make us feel really tiny when we think of their size.

Sequoia trees
By volume, the Sequoia trees are the biggest living things on the planet Earth. They can grow up as tall as 275 feet and 26 feet in diameter. 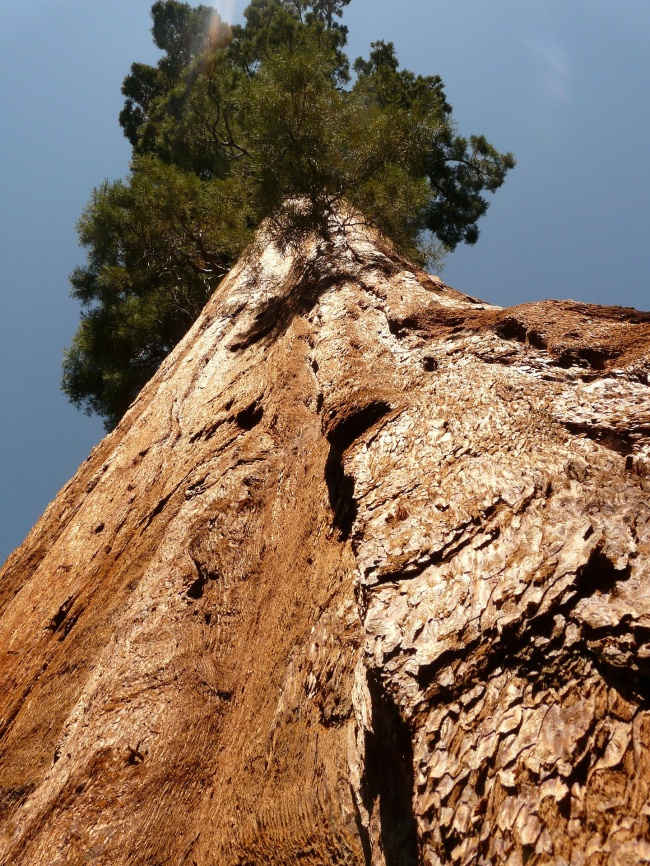 Amphicoelia
Amphicoelia is the biggest animal that ever lived on the planet. These herbivore dinosaurs lived 145-161 million years ago. They could reach 58 meters in length. 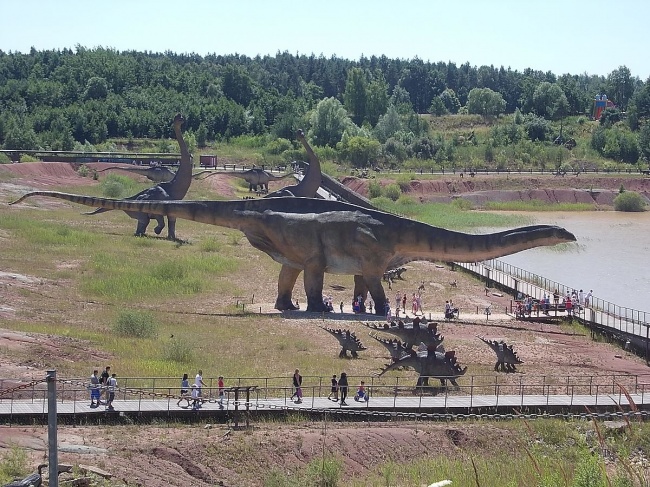 Titanoboa
Titanoboa is so much bigger than a boa. It lived 58-61 million years ago and could reach 13 meters in length. 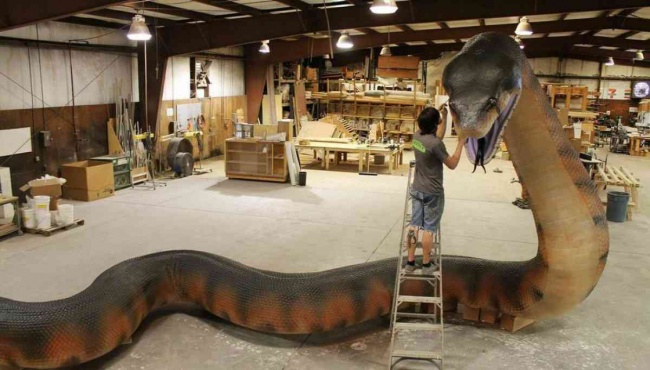 Jackfruit
Jackfruit is the world’s biggest tree-grown fruit. It can reach up to 90 cm in length and 50 cm in diameter. 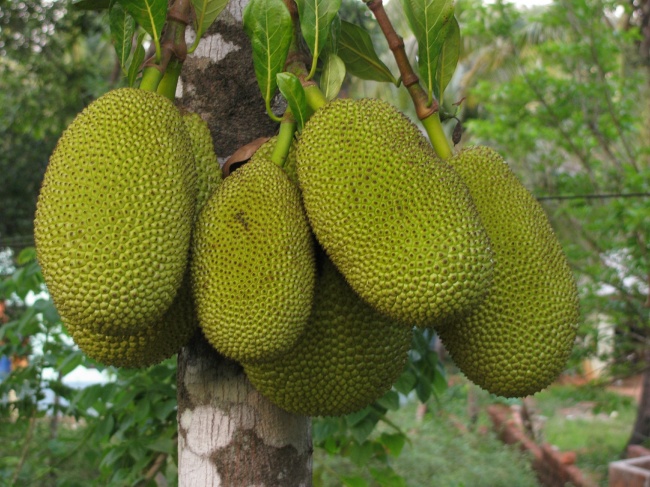 Argentavis
Argentavis lived 5 to 8 million years ago. It’s one of the largest birds in history. The spread of its wings could reach almost 7 meters. 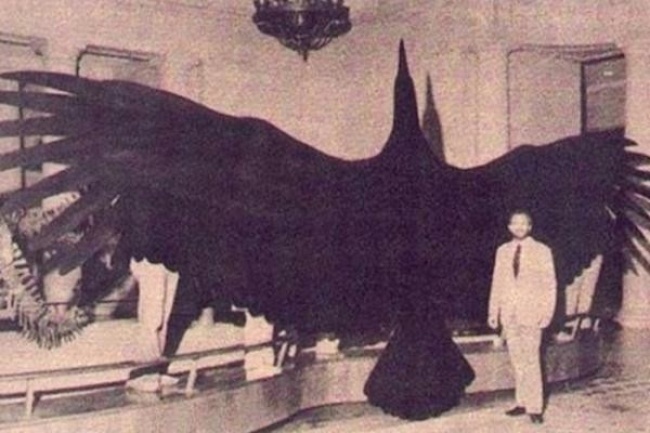 The Paradise Cave
One of the caves in the Phong Nha-Kẻ Bàng National Park in Vietnam is the biggest and most beautiful cave in the world. The biggest chamber is more than 5 kilometers long, 200 meters high, and 150 meters wide. 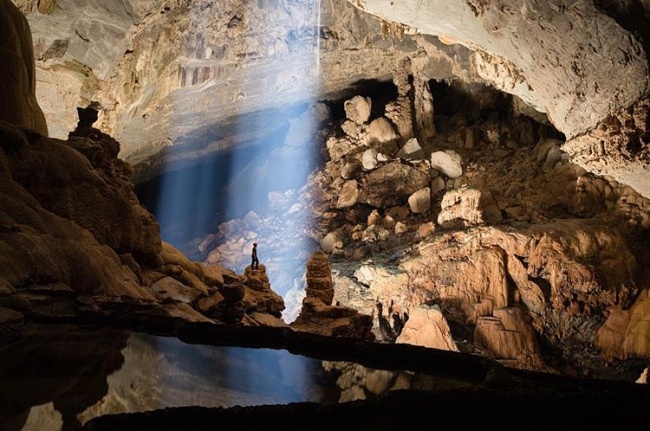 Rafflesia
This is the largest flower on the planet. It can reach over 100 centimeters in diameter. The flower is known for its rotting flesh smell. 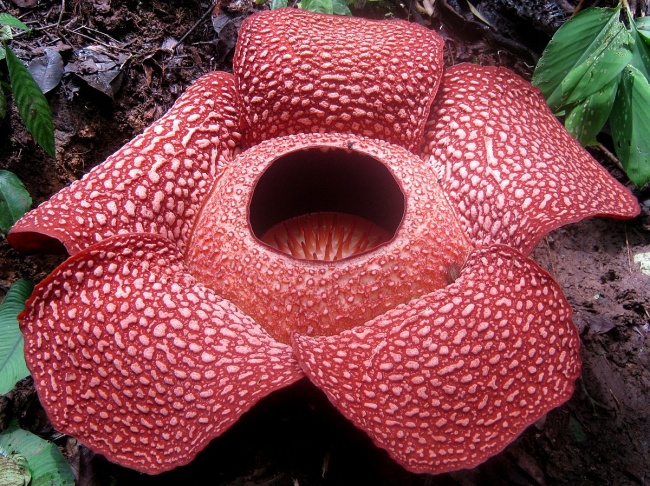 Giant deer
Irish elk, or giant deer, lived about 2 million years ago. When forests started spreading into open spaces, giant deer died out because their large antlers (over 5 meters wide) made it impossible for them to move through dense branches. 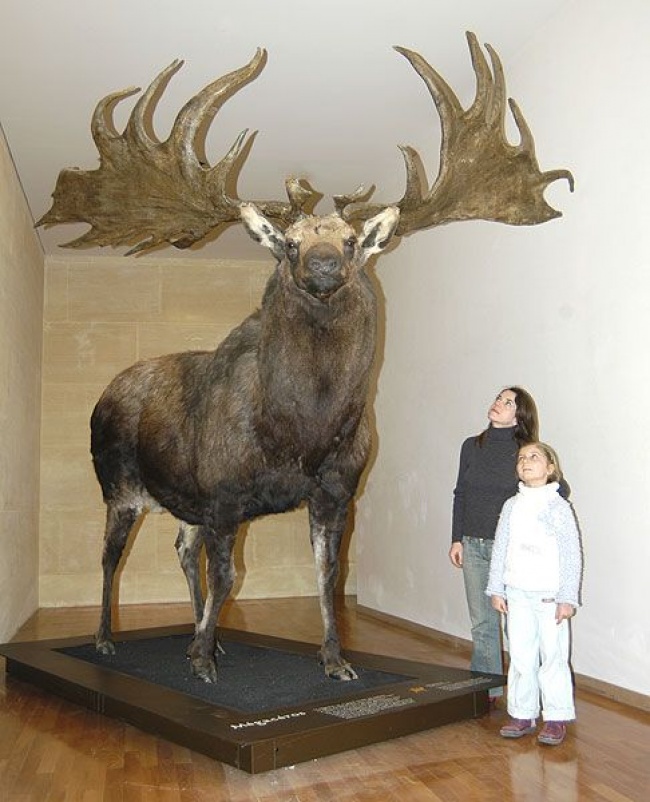 The Humongous Fungus
Armillaria ostoyae or the Humongous Fungus is one of the largest living organisms on Earth. It covers 8.4 square kilometers in the Malheur National Forest in Oregon and is mostly hidden underground. 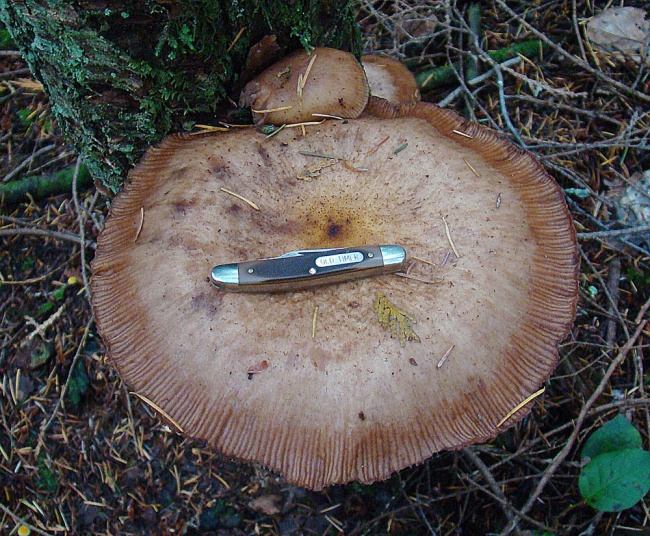 Merostomes
Merostomes are the largest known arthropods. They could grow up to 2.5 meters, and they lived 248 to 510 million years ago. 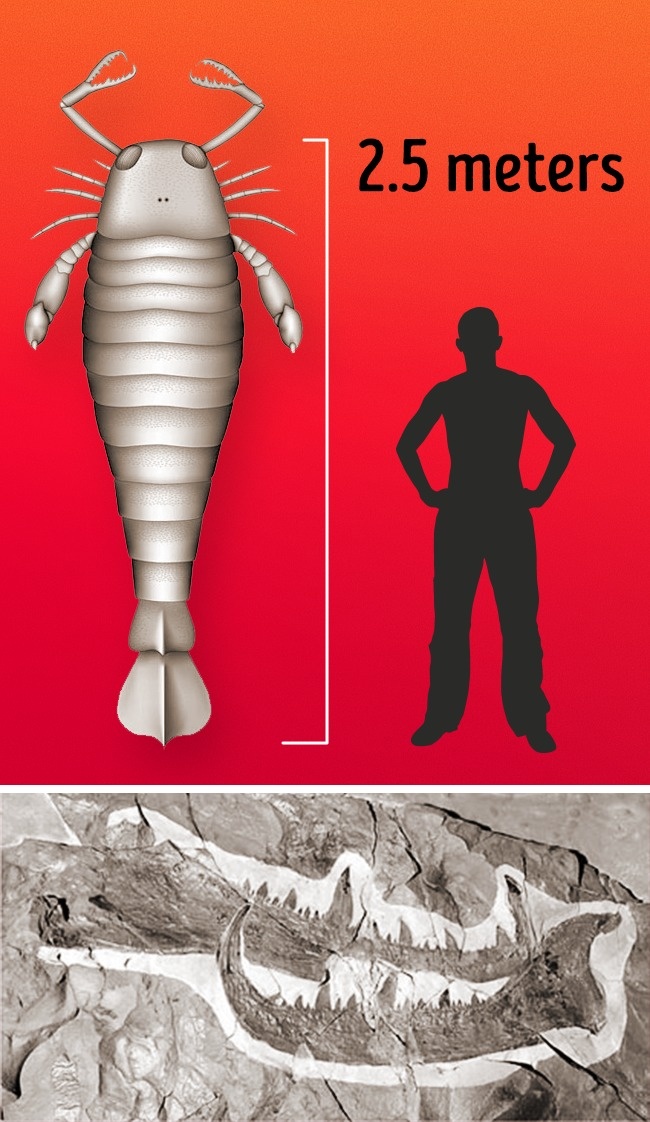 The Great Barrier Reef
This is the biggest single structure made by living organisms in the world. Located in the Coral Sea, it stretches for over 2,300 kilometers over an area of approximately 344,400 square kilometers. 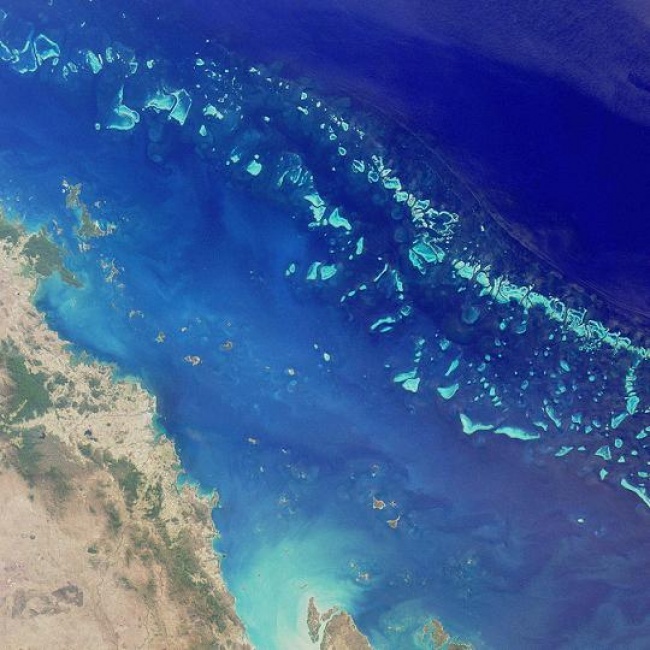 Giant short-faced bear
It could reach 4.5 meters in height when a giant short-faced bear stood up on its hind legs. With its extra powerful jaws, it was one of the largest carnivorous mammals that lived on the planet during the Ice Age. These bears died out 14,000 years ago. 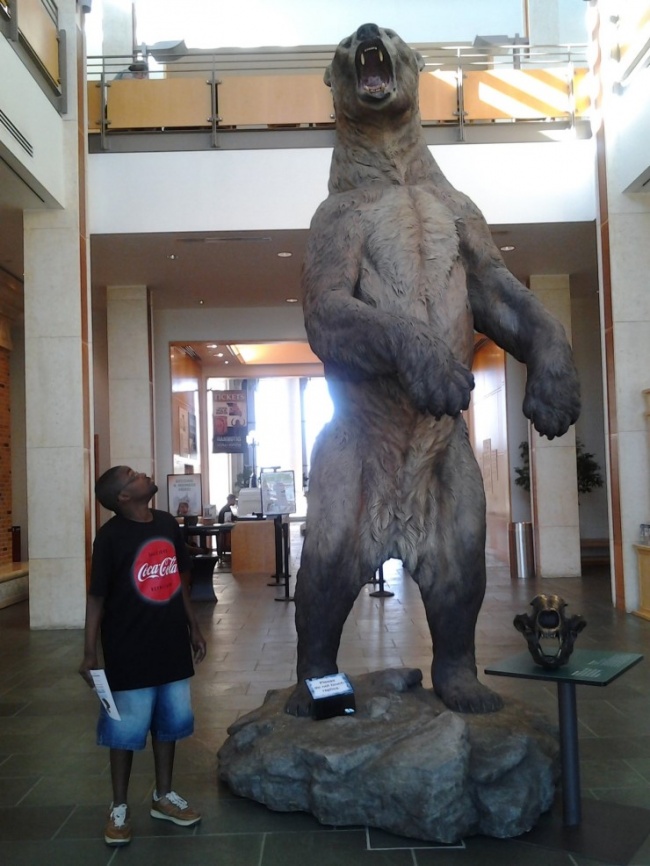 Gigantopithecus
It was the largest ape of all time, and it lived about 1 million years ago. It is hard to make any certain conclusions based on the rare remains. Scientists believe that a gigantopithecus was up to 4 meters in height, 550 kilos in weight, and ate mostly bamboo. 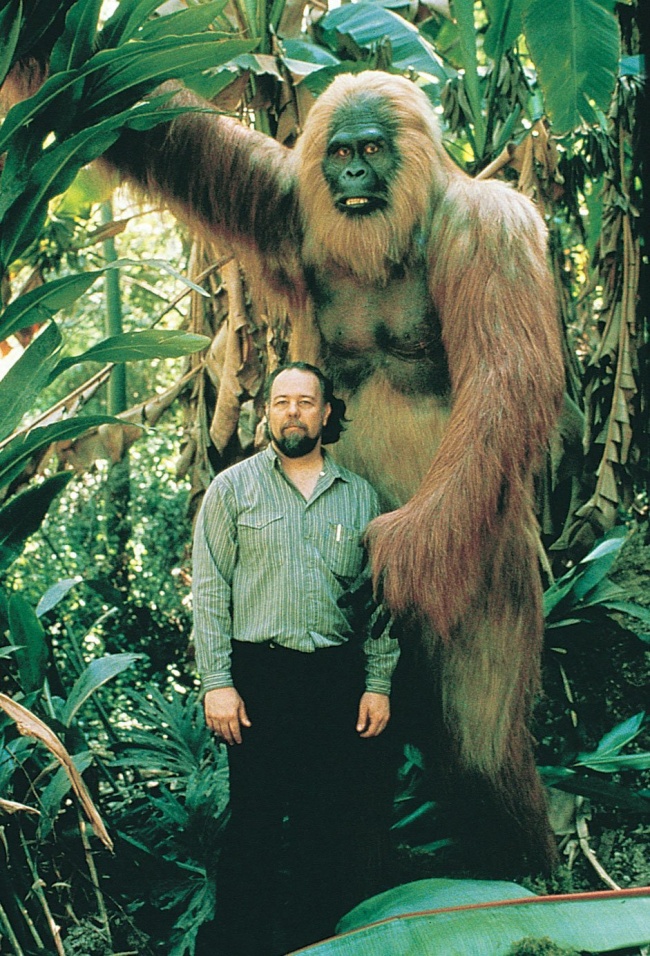 Quetzalcoatl
Quetzalcoatl lived 66-68 million years ago. It was the largest pterosaur and the biggest flying animal in the planet’s history. The spread of its wings was 12-15 meters. 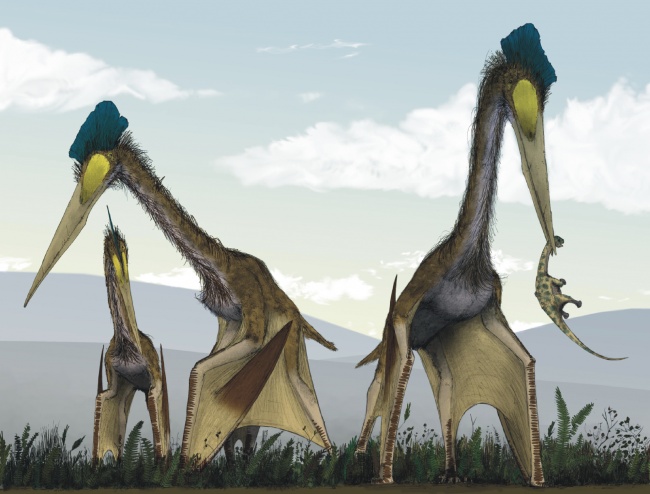 Blue whale
It’s the largest animal living on the planet today. The blue whale is also the largest animal in Earth’s history. It reaches 33 meters in length and 150 tons in weight. By the 1960s, the blue whales were nearly all killed, with only 5,000 animals remaining. Today there are about 10,000 of them, and it is sheer joy to see one of them in nature. 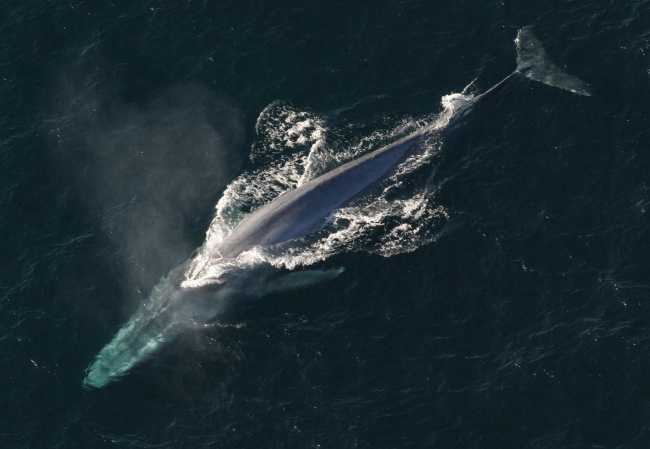