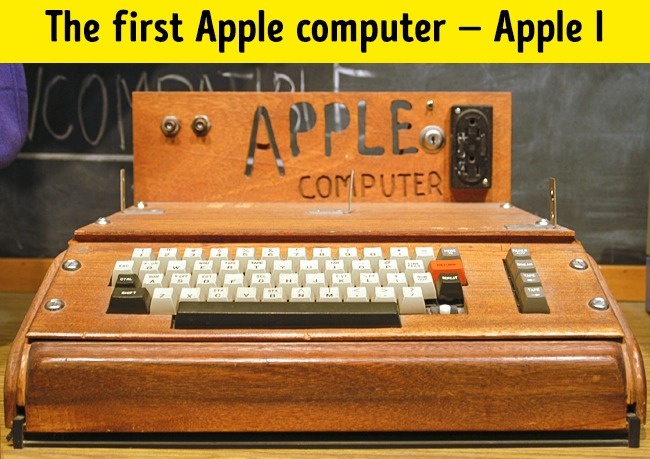 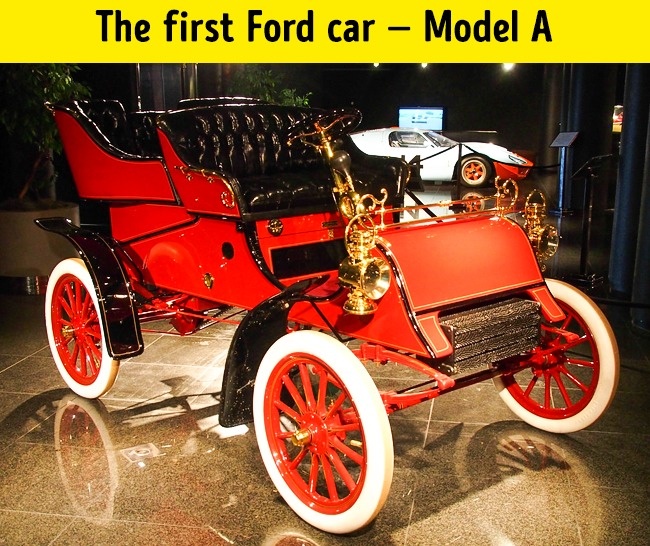 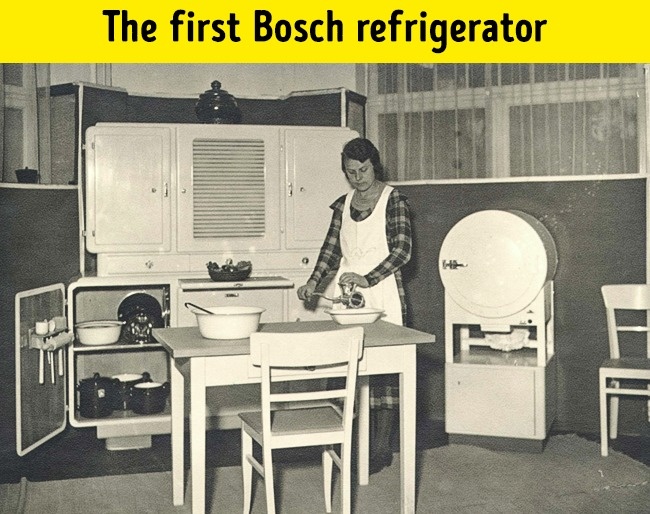 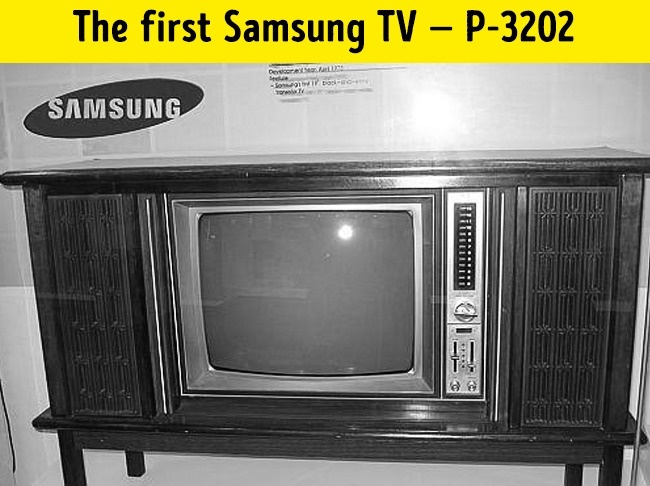 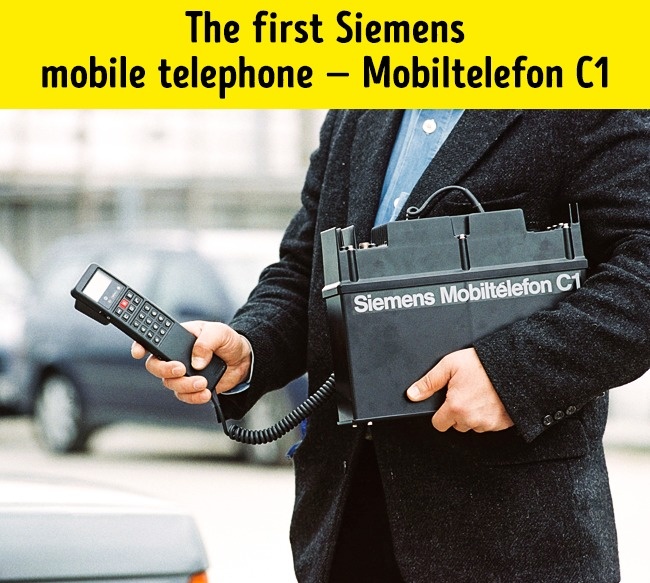 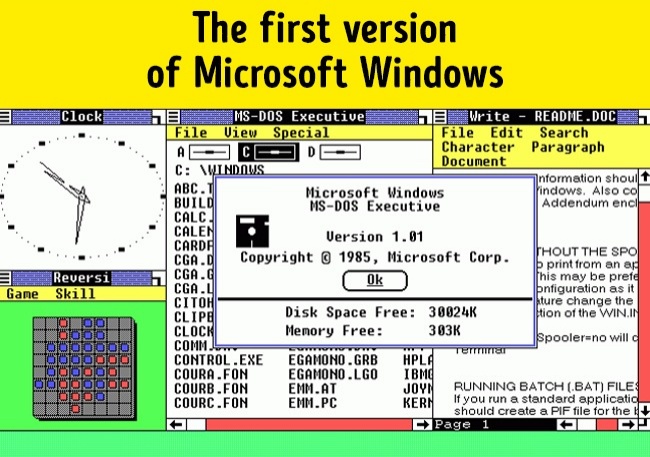 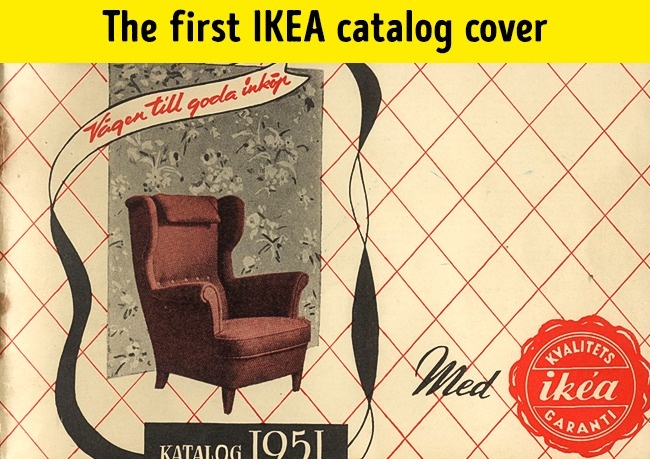 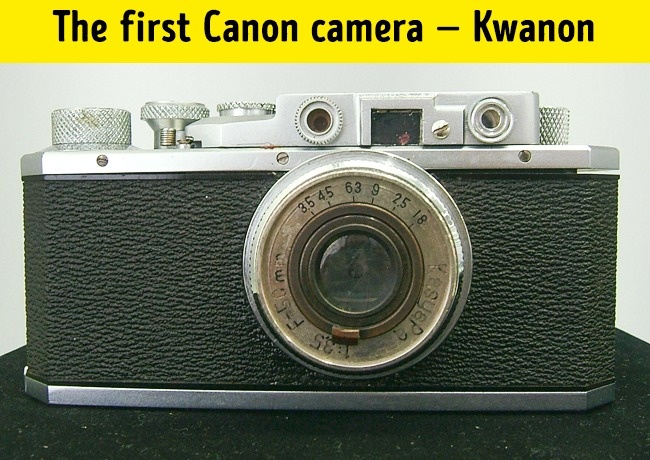 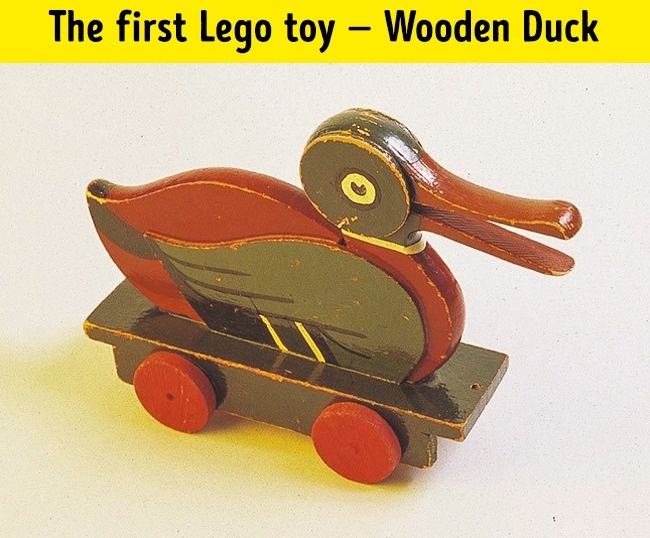 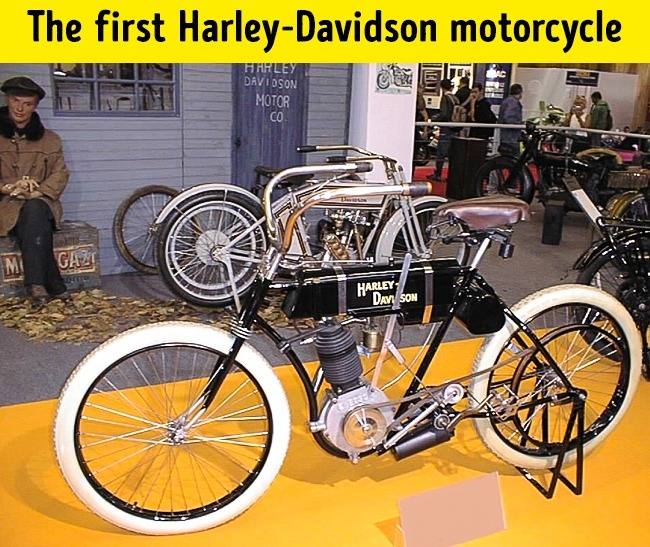 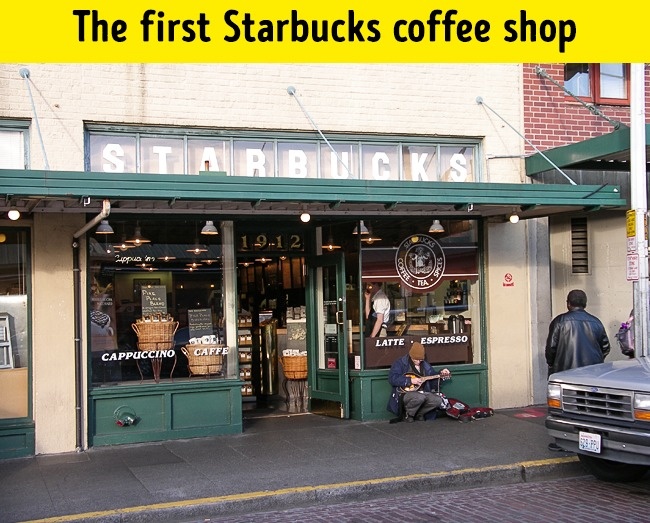 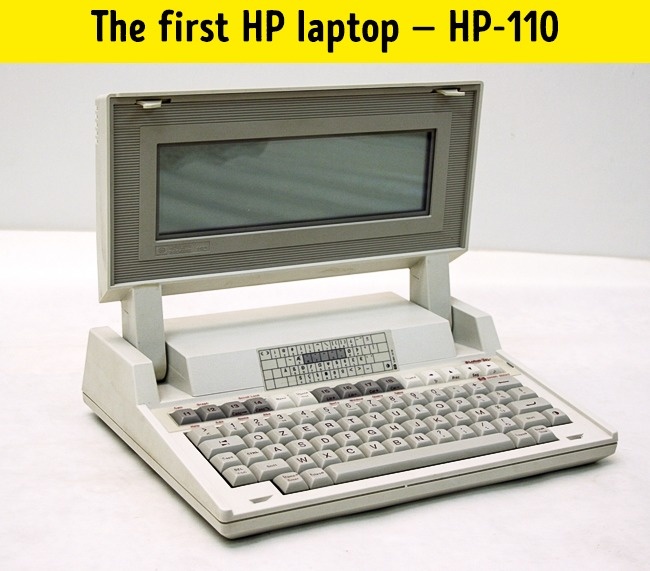 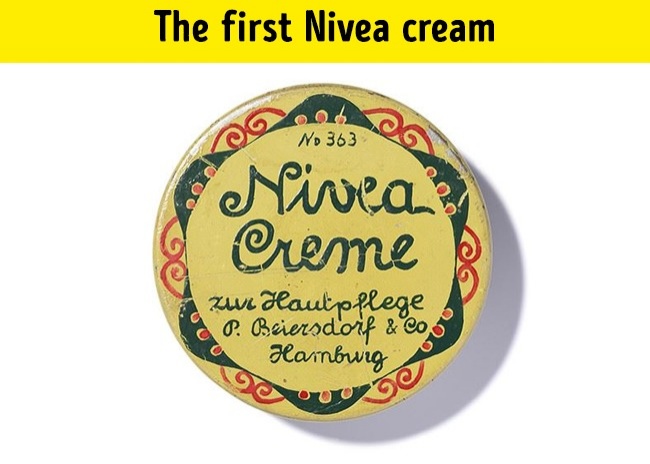 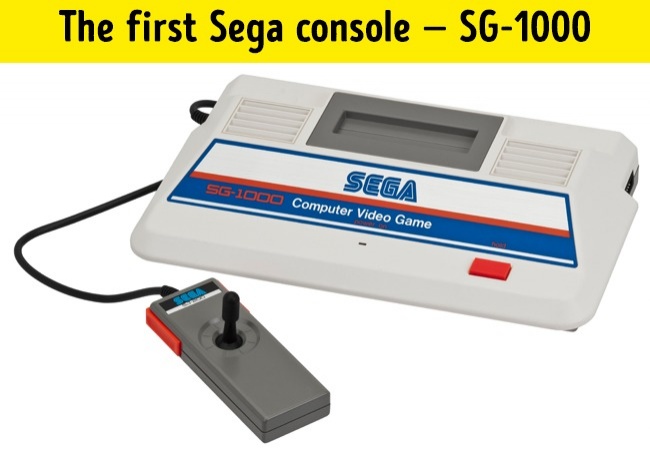 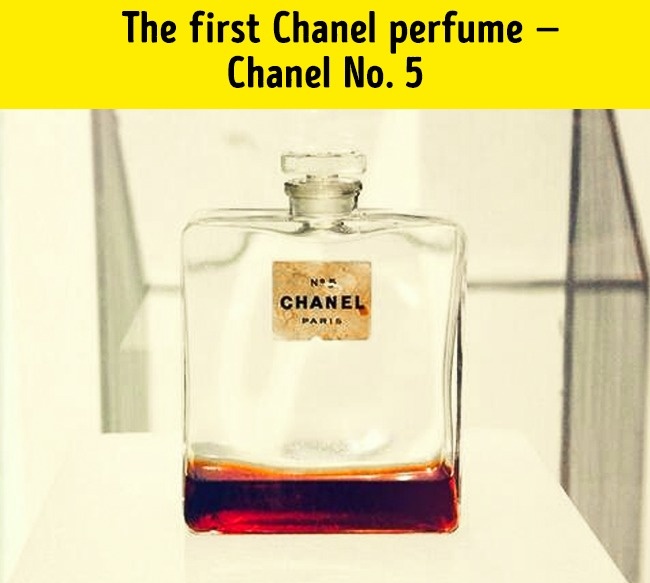 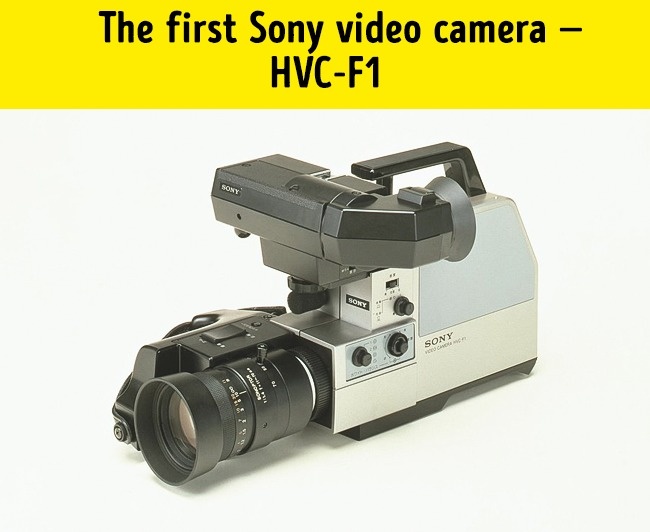 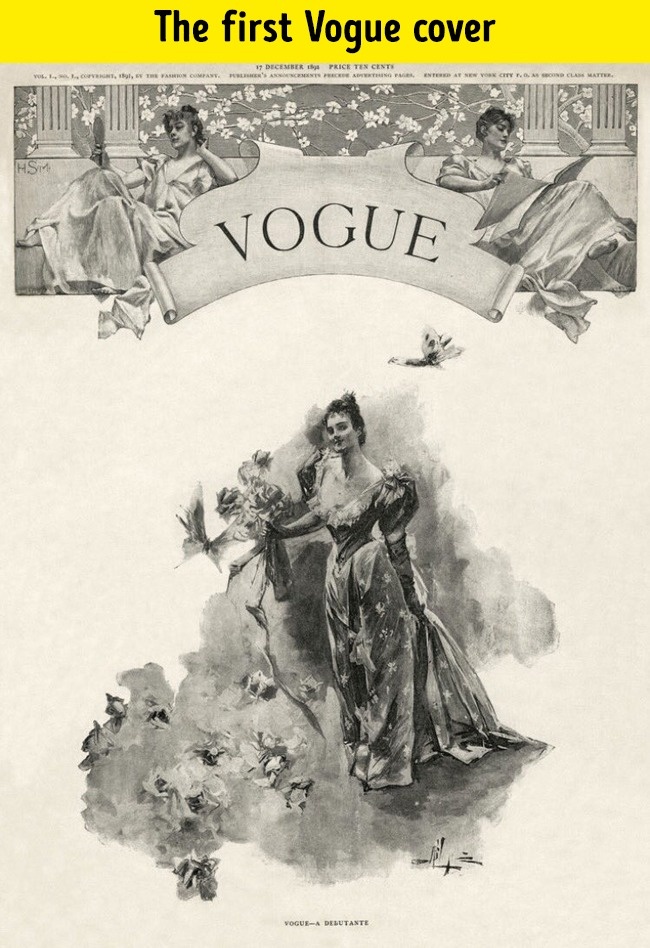 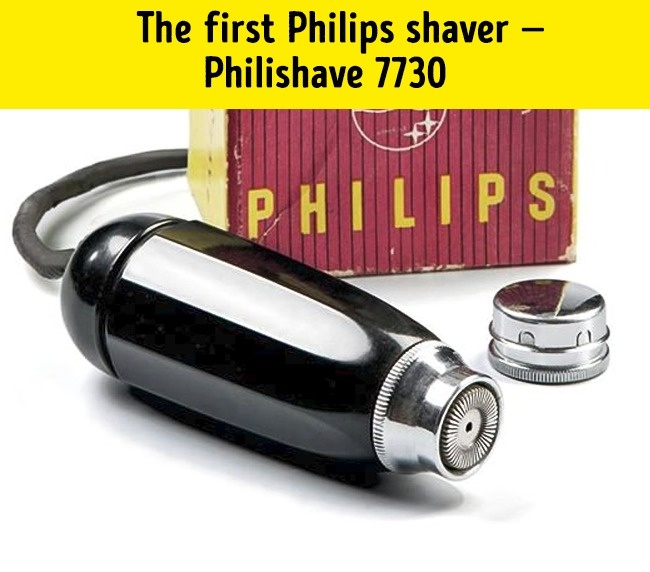 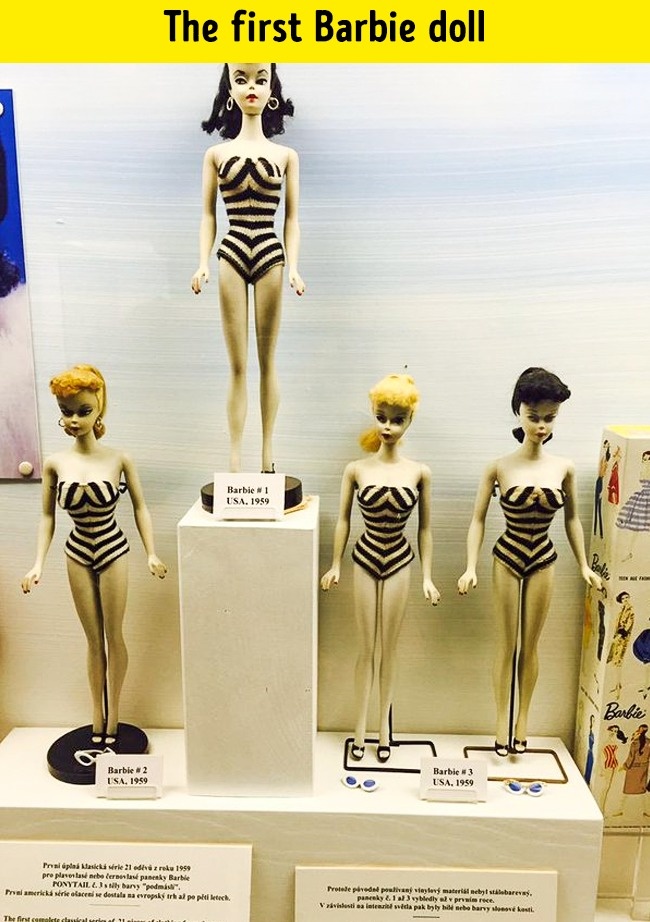 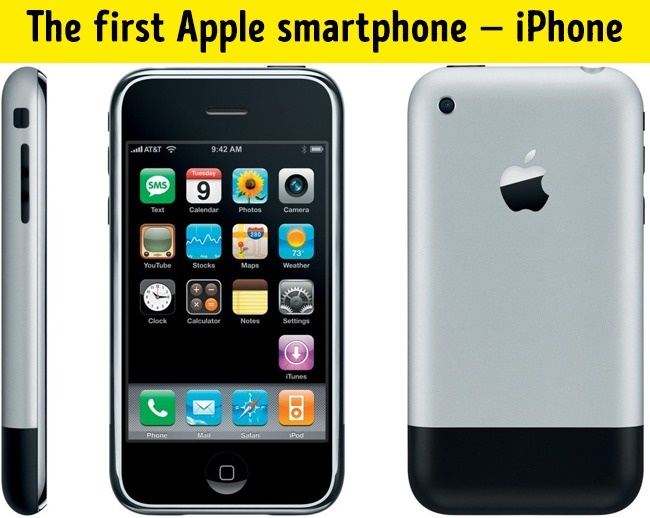 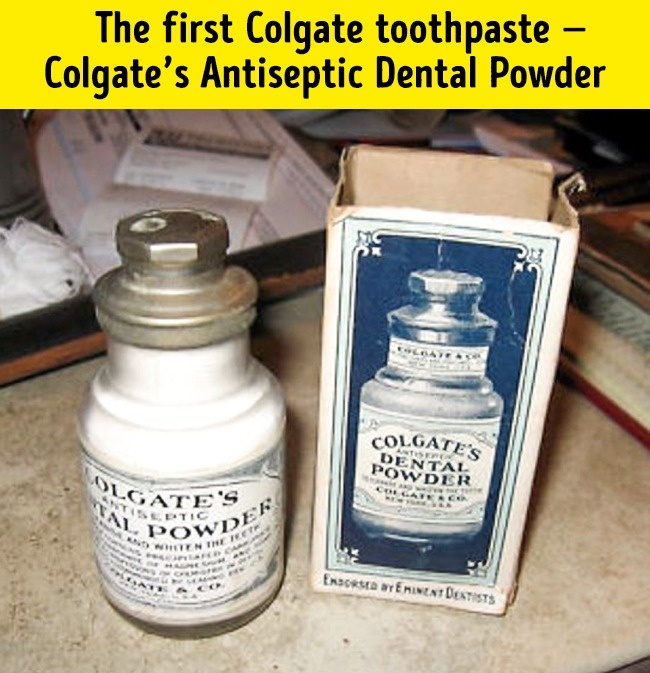 The oldest condom in history and today’s version

The oldest condom is made from sheepskin and was used in Sweden in the 1600s. It comes with an instruction, which was remarkably preserved, recommending that it be cleaned using warm milk in order to help the user avoid catching a transmissible disease through sex.