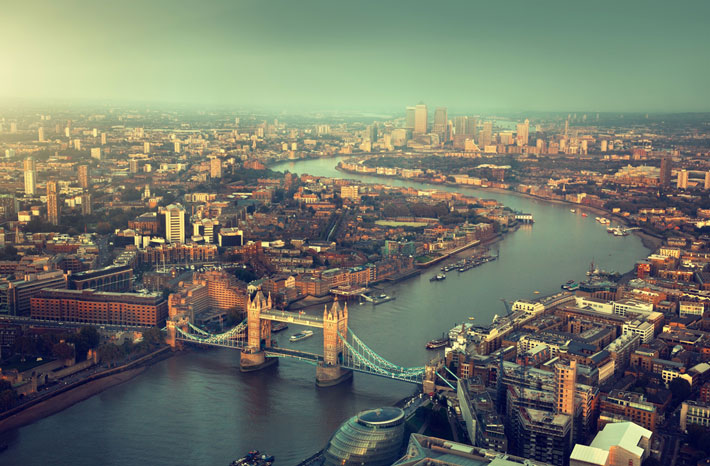 This year marks the 130th anniversary since the infamous Jack the Ripper murders occurred in London’s East End. The crimes continue to captivate us: the brutal murders, the mystery of his identity …and the atmospheric setting of Victorian London.

For those with an interest in true crimes, the vicarious need to follow the footsteps of a real-life killer can be hard to resist: and there are many Jack the Ripper tours after-dark in the East End that can enhance our imaginative leap into the past. 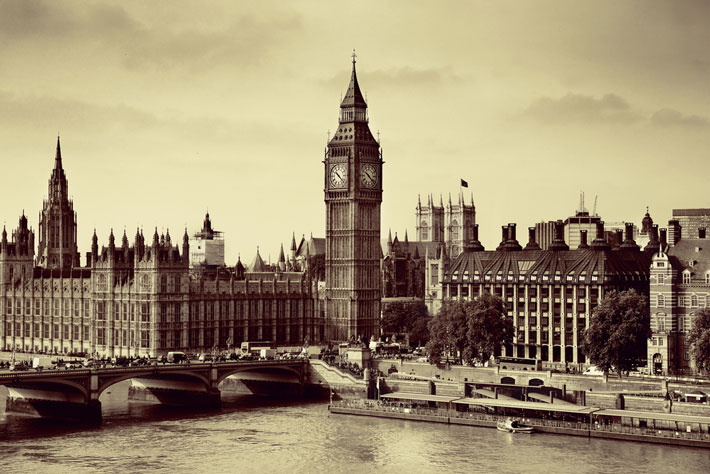 Jack’s reign of terror was brief but it captured the imagination of the world and caused a scandal that struck right at the heart of the British Empire. Between August 31st and November 9th, five penniless women, who had turned to prostitution in an effort to survive, were brutally murdered and mutilated in and around the district of Whitechapel.

Due largely to the savagery of the crimes and the emergence of the new mass media (later dubbed the tabloid press) the murders caused intense public anger that was aimed directly at the police, the government and Royalty.

By September 1888, the killer had been nicknamed Jack the Ripper, thanks to a taunting letter sent to the authorities claiming to be from the killer himself. News of the murders spread to ever paper around the globe and brought forth an entire legion of amateur detectives and theorists all offering up suggestions on who the killer may be and how best to catch him.

Then no sooner had the crimes begun than they came to a sudden and abrupt halt, leaving us the greatest whodunit in criminal history. Since that time we’ve had some remarkable suggestions, ranging from, a famous painter, an insane polish Jew, a mad doctor or perhaps a member of the royal family.

Much of Jack the Ripper’s London has disappeared, especially the actual murder sites, but there are still relics from the past, where we can piece together some of the history.

On the corner of Fournier Street, along with the busy thoroughfare of Commercial Street, stands the Ten Bells public house, which some reports connected with victims Annie Chapman and Mary Kelly. It features in pretty much every movie or documentary on the case and is certainly worth a visit, if you get the chance.

All the victims were alcoholics so it is possible that they had all drunk there in the past. Opposite the pub is the imposing white structure of Christ Church, Spitalfields. 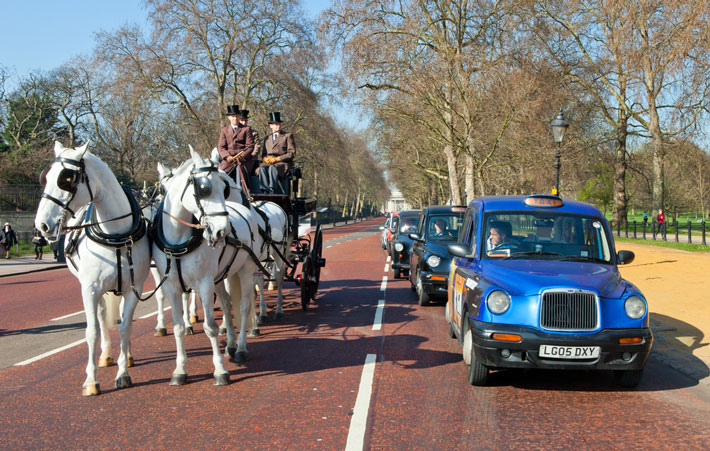 Buck’s Row, the site of the first Ripper murder, has disappeared, at least, on a map. Look for its new name, Durward Street, and an old Boarding School still dominates the street, as it did in 1888, but it is now known as Trinity Hall flats. It was next to this building where the first body was discovered.

A car park now also occupies the site of Dorset Street, where the final victim in Jack’s reign of terror met her end. Mary Kelly was murdered in a small room which once sat on this spot.

Berner Street, where Elizabeth Stride was killed, is now Henriques Street and Dutfield’s Yard is replaced with a school playground. Today children play blissfully unaware of the events so many years ago.

Mitre Square, where Catherine Eddowes was murdered, still exists, but it is surrounded by modern buildings and the square itself is quite modern.

But if you are looking for atmosphere and authenticity, perhaps the best place to head for is the White Hart on Whitechapel High Street at night. Right next to the pub is an arched, cobbled passageway leading to George Yard (now called Gunthorpe Street). Further down on the left was George Yard Buildings, wherein 1888 Martha Tabram was stabbed 39 times.