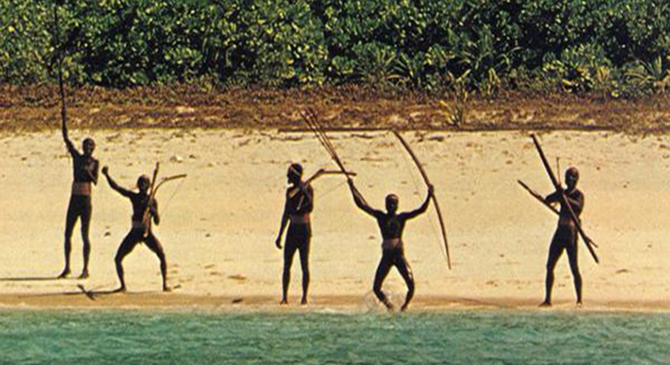 Located east of India, in the Bay of Bengal, lies North Sentinel Island, home to a 60,000-year-old tribe known as the Sentinelese people of India’s Andaman Islands. 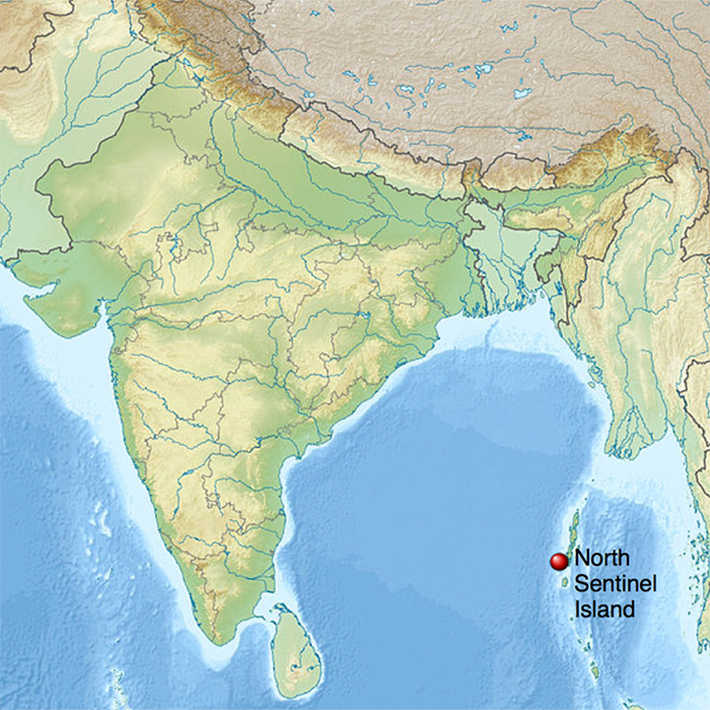 While the island may look like an idyllic place to enjoy some sun, sea, and sand, it is definitely not the place to spend a vacation. 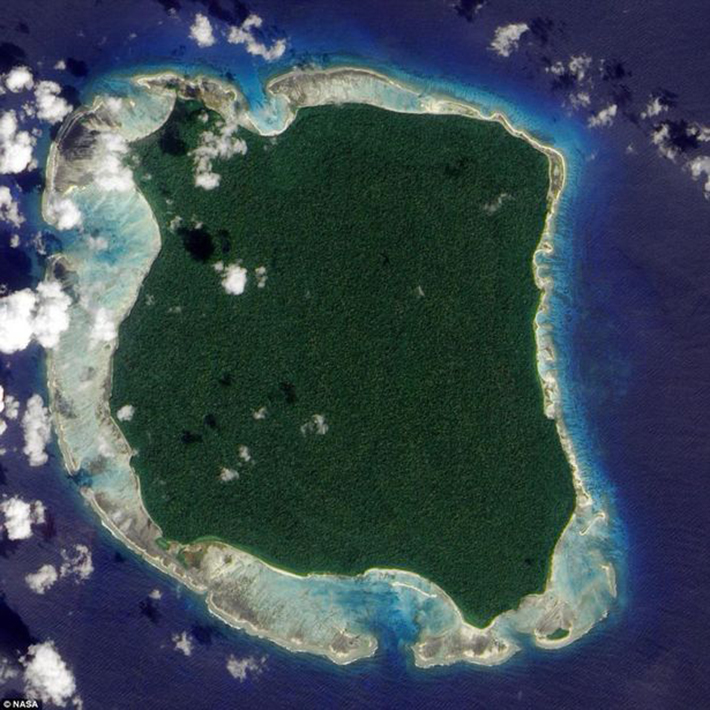 That’s because the island’s inhabitants really don’t take too kindly to strangers. 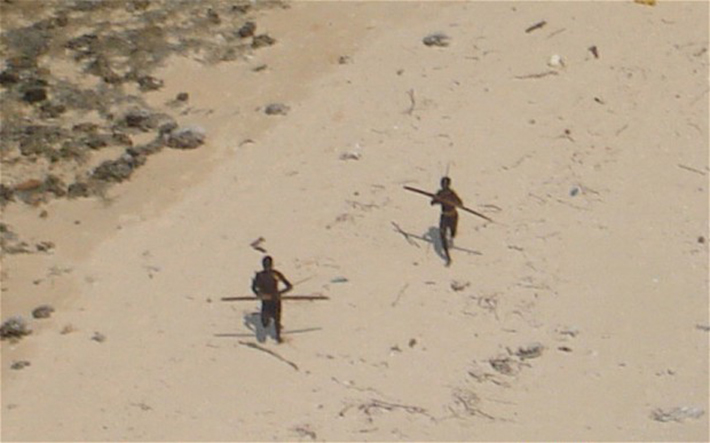 The Sentinelese people have lived on the island for an estimated 60,000 years, but until now, only limited contact has ever been made with the tribe.

“Their language is still unclassified and strangely bears no resemblance to other island dialects in the area. It’s also unknown how many people inhabit the island, with estimates ranging from as low as 40 individuals to as high as 500.”

Over the years, many attempts to document the tribe have been met with a hail of arrows. Those who managed to land successfully have unfortunately disappeared into the thick forest, never to be heard from again. 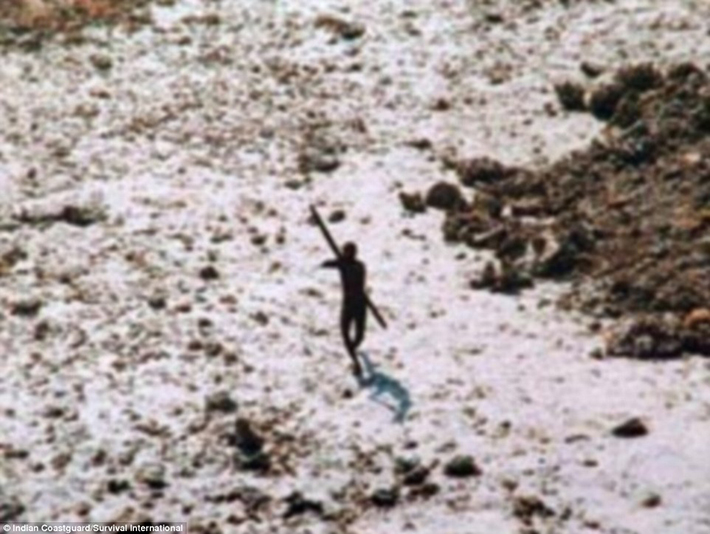 “During the early 1900s, the tribe appeared to allow visitors in boats to approach the shore. Once people drew closer, however, the Sentinelese would shoot projectiles and make threatening gestures towards the outsiders.” 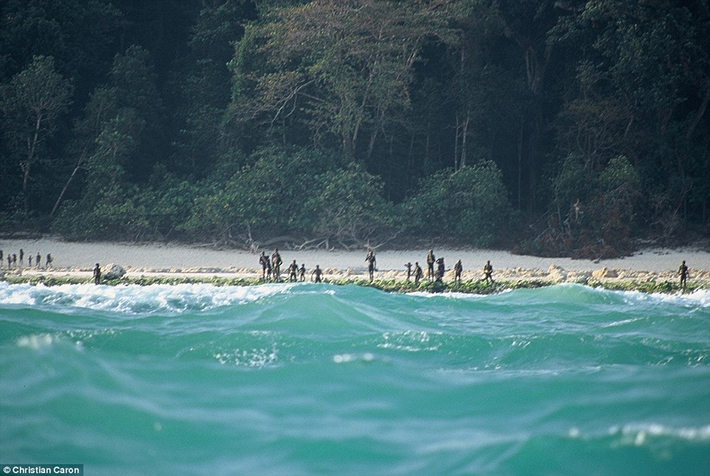 In 2006, two fishermen were killed while illegally hunting for crabs within range of the island shallows. A helicopter was sent to retrieve the bodies but was warded off by a torrent of arrows from the forest. 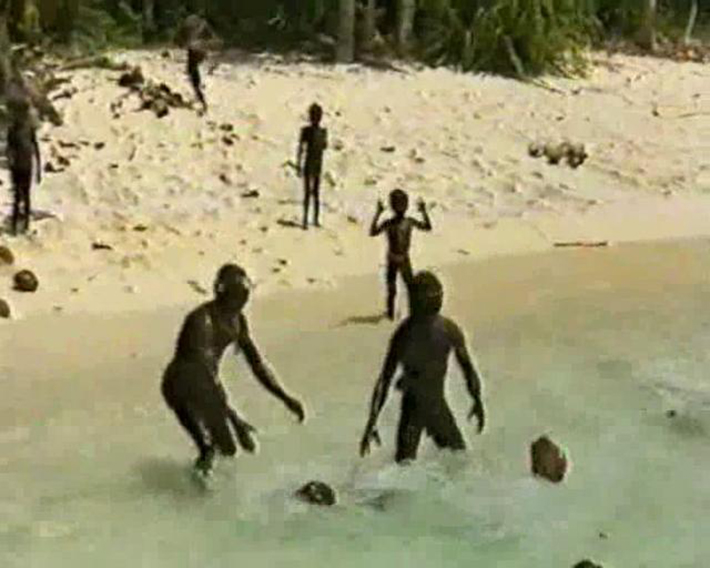 In today’s modern world, it’s amazing that tribes like the Sentinelese remain undisturbed. And for the sake of their preservation, let’s hope they stay that way.