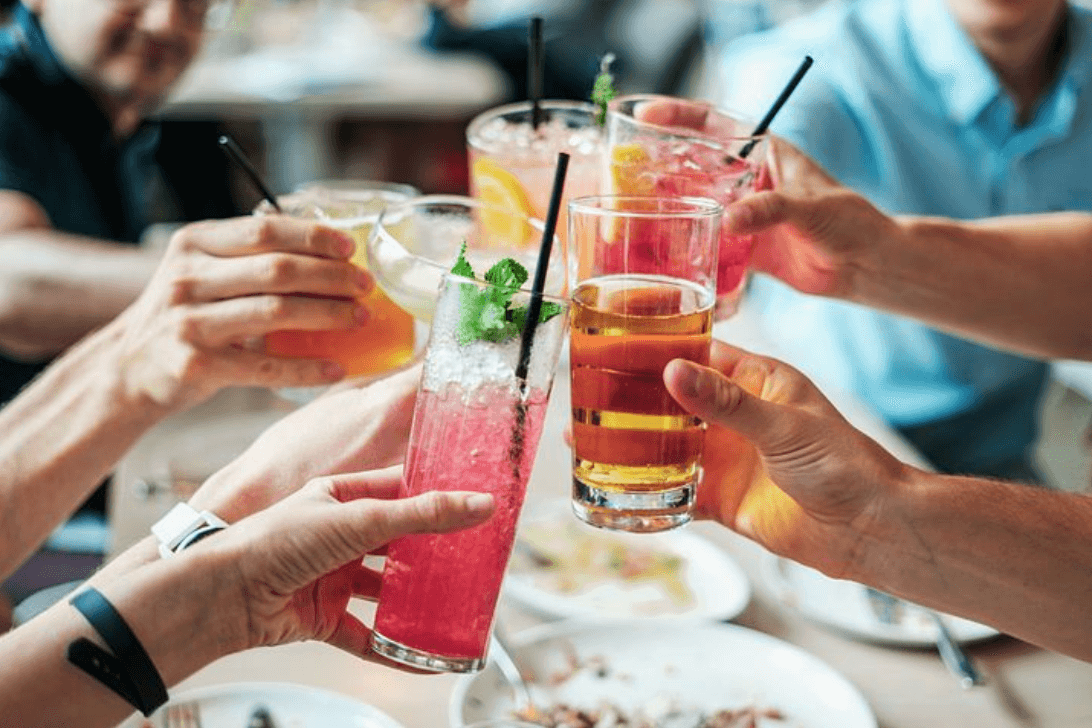 For years, the debate about whether liquor is neat or on the rocks has been around. Some people prefer to drink it neat, while others enjoy it on the rocks when it comes to whiskey. It comes down to personal preference. Whiskey neat means that the whiskey is poured into a glass and served at room temperature. This allows you to taste all of the flavors of the whiskey and appreciate its aroma. However, drinking whiskey neat can be a bit strong for some people.

Whiskey on the rocks means that the whiskey is poured over ice cubes in a glass. This can help mellow the whiskey’s flavor and make it more refreshing. 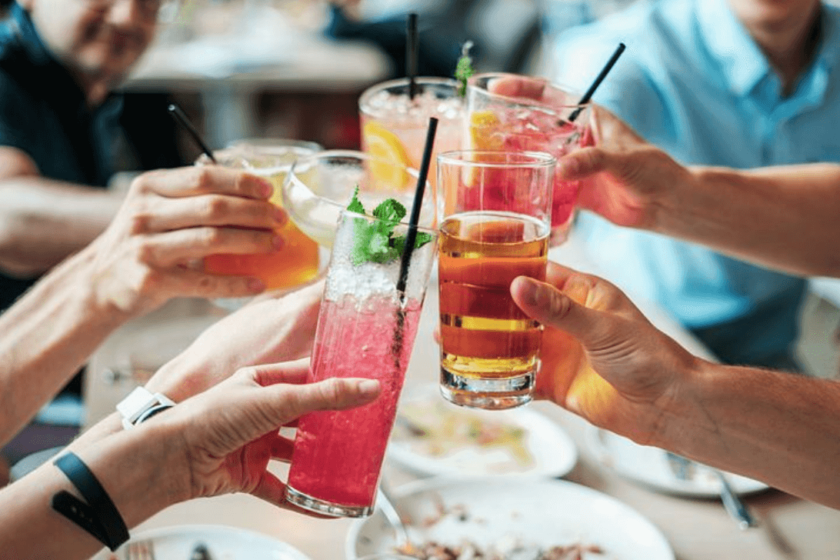 Let’s take a look at the benefits of each so you can decide for yourself the next time you’re enjoying a drink.

If you’ve ever been to a whiskey tasting, you know that drinking whiskey neat is the best way to taste all flavors. When you drink whiskey neat, it is served at room temperature, allowing you to appreciate the liquor’s aroma and flavor fully. 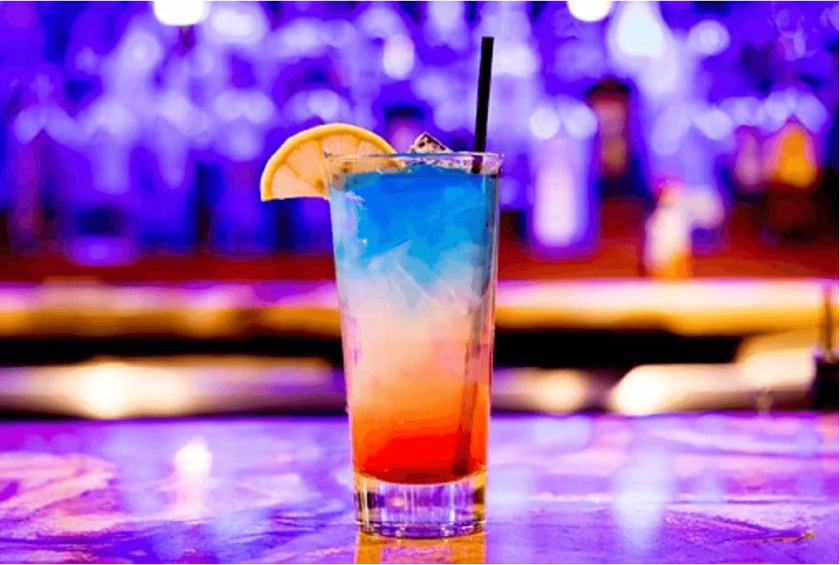 There are also some health benefits to drinking whiskey neat. When you drink whiskey in an insulated whiskey tumbler, it can help to keep your body warm. This is especially beneficial in the winter months. Drinking whiskey neat can help you stay hydrated because your body doesn’t have to work as hard to consume it. Here are the benefits of drinking liquor neat:

Why Drink Whiskey on the Rocks?

Whiskey on the rocks is a great way to enjoy the flavor of whiskey without it being too strong. The ice cubes help mellow the flavor and make it more refreshing. This is a great option for people who find whiskey neat to be too strong. When you drink alcohol with ice, your body has to work harder to melt the ice, which means you’re consuming less alcohol overall. This can help you pace yourself and avoid becoming intoxicated too quickly. Here are the benefits of drinking liquor on the rocks: