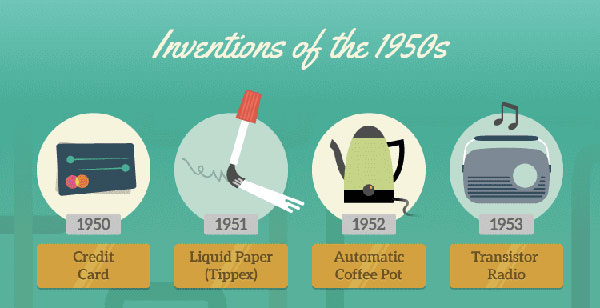 Have you ever given much thought to how modern inventions have changed our homes and lifestyle? Or do you, like most of us, take them for granted?

In 1955 Tappan launched the first ever microwave licensed for home use. It cost $1,295 (a hefty $10,500 in today’s money). It didn’t sell well, but it had a huge impact. Can you imagine a world in which ten-minute baked potatoes weren’t a thing?
Or how about the seatbelt? 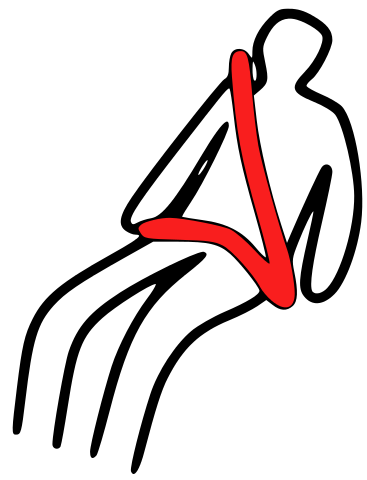 You probably belt up without a second thought but they’re responsible for saving an estimated 15,000 lives a year in the US alone. In fact, when the 3-point seatbelt was invented by Volvo in 1957, the company deemed the design to be so important that they didn’t patent it, and instead made it available to other car manufacturers – for free.

Another invention that keeps us safe, the smoke detector, has been around since 1890, but it was 80 years before the average homeowner could afford one. You have Randolph Smith and Kenneth House to thank for that. They patented the battery operated – and affordable – smoke detector in 1969.
There are many other things we have modern technology to thank for. Dramatically changing how we communicate, for one.
Take email. 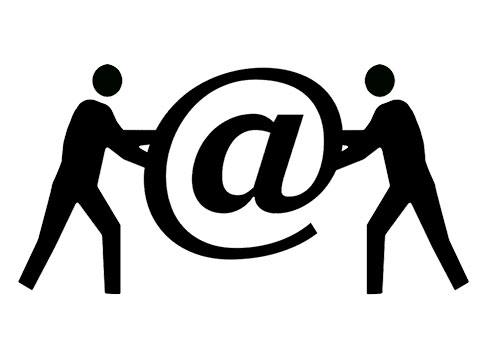 It began to take shape as we know it today in 1971, when computer engineer Ray Tomlinson sent messages from one computer to another. Forty+ years later and we’re sending an estimated 269 billion emails every day (although around half of those are spam).

More recently we’ve seen the rise of text messaging, followed by its fall and the concurrent rise in IM. They’ve both played a significant part in changing how we keep in touch with friends and family (although not everyone would agree it’s for the best). Text messaging was developed in 1984 by Friedhelm Hillebrand and Bernard Ghillebaert, although the first text wasn’t actually sent until 1992.
This is just a handful of inventions from recent history that have helped to change how we live – in some cases beyond all recognition. See the image below from Stormclad for 60+ more.