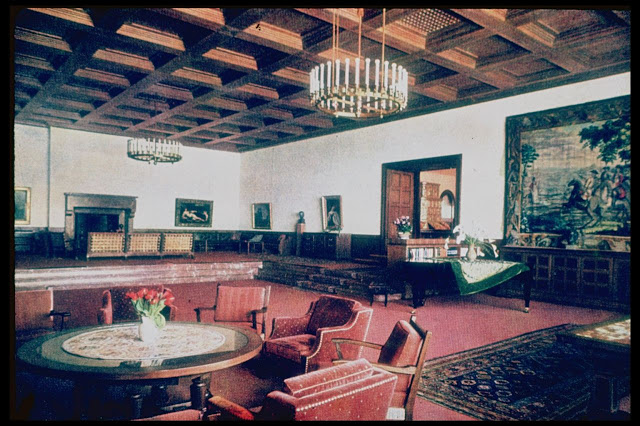 A collection of rare and risky photos to take of the Fuhrer’s personal office within the Reich Chancellery. Only a select few have been allowed into the Fuhrer’s official seat of power. Very few photographs were taken within, let alone anybody given permission to bring a camera with them inside.

Let’s take a look inside the Fuhrer’s private world where he relaxed away from masterminding his war efforts. These rarely seen images reveal Adolf Hitler’s lavish taste for fine furnishings, paintings and sculptures.

Photographer Hugo Jaeger served as one of Hitler’s personal photographers between 1936 and 1945. With unprecedented access to Hitler’s private rooms, Jaeger took us to a tour inside through the key hole snaps giving us a rare insight into how the dictator lived. 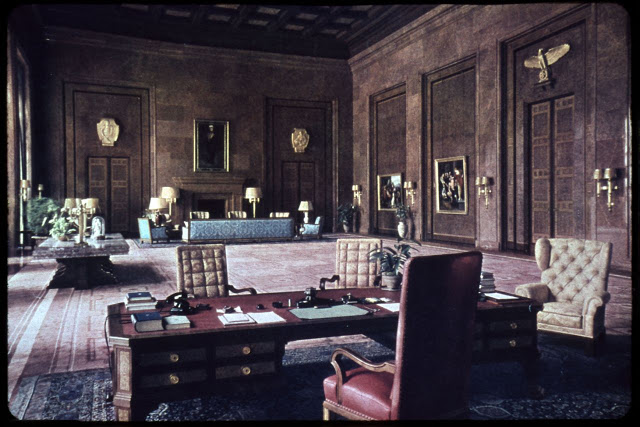 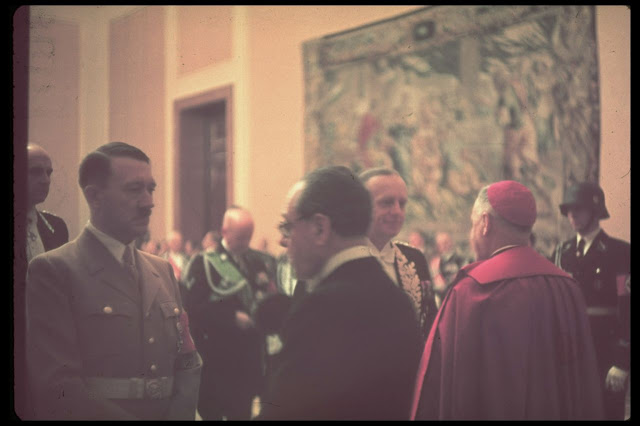 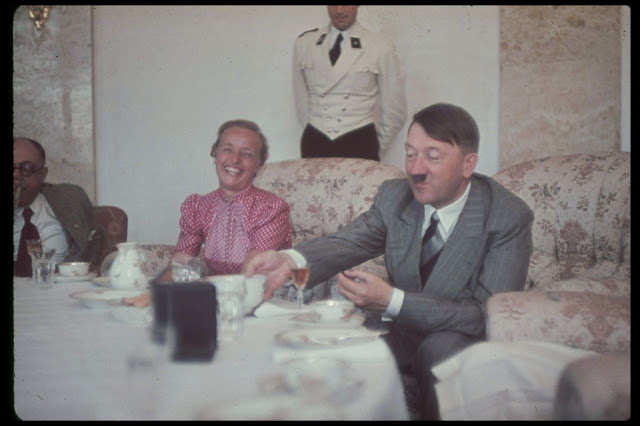 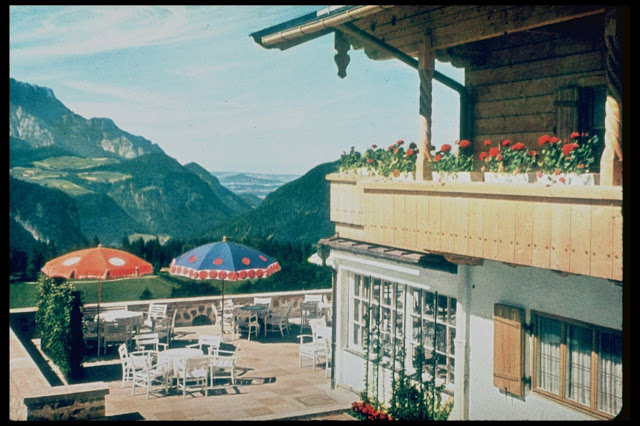 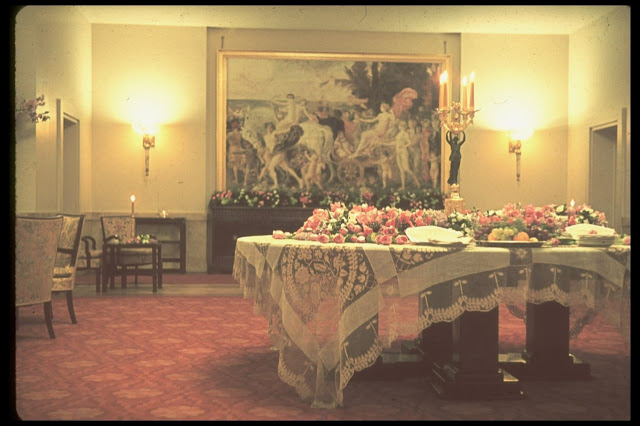 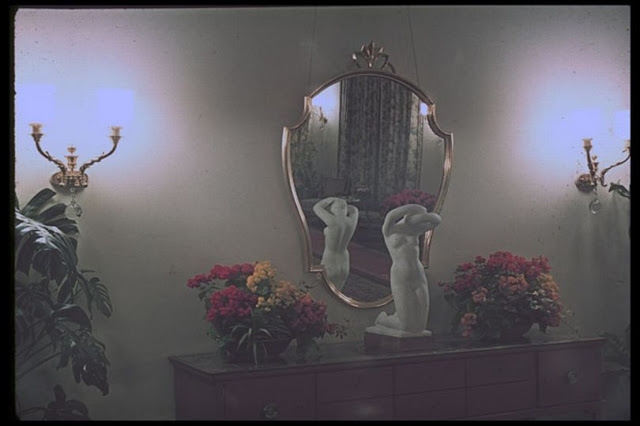 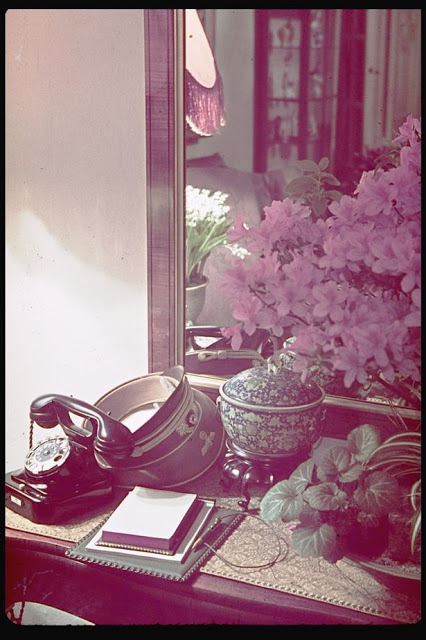 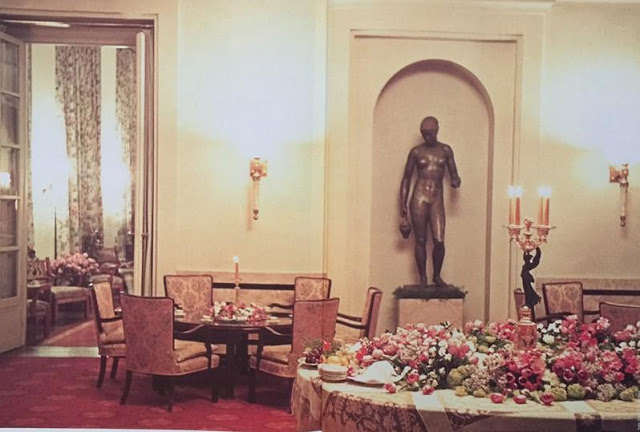 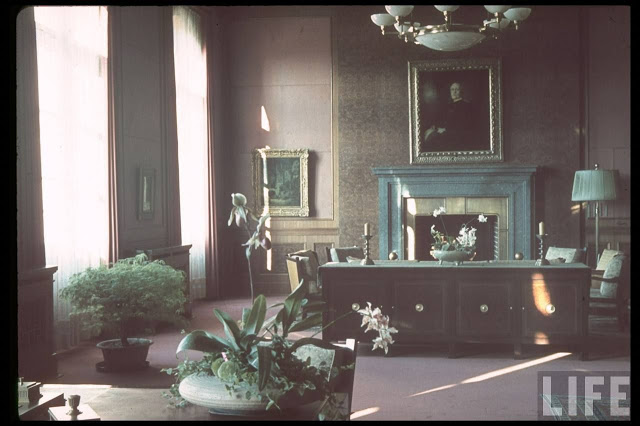 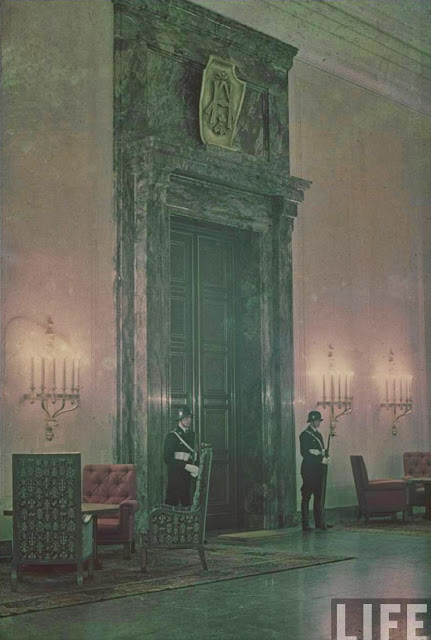 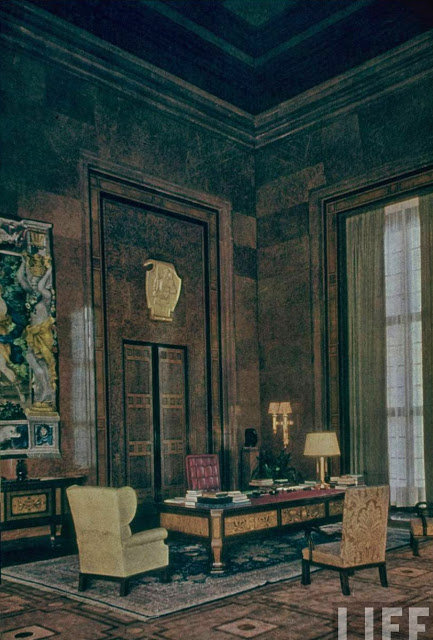 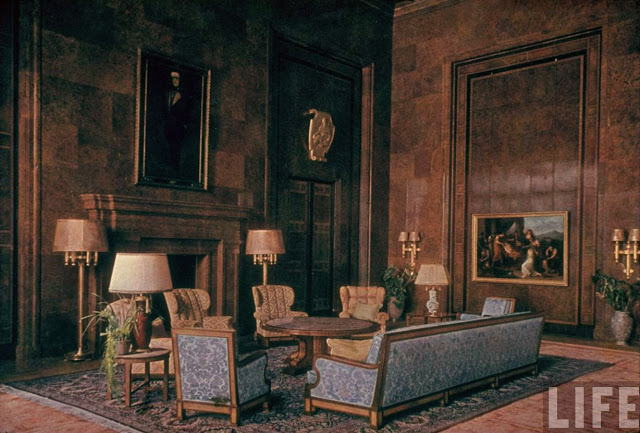 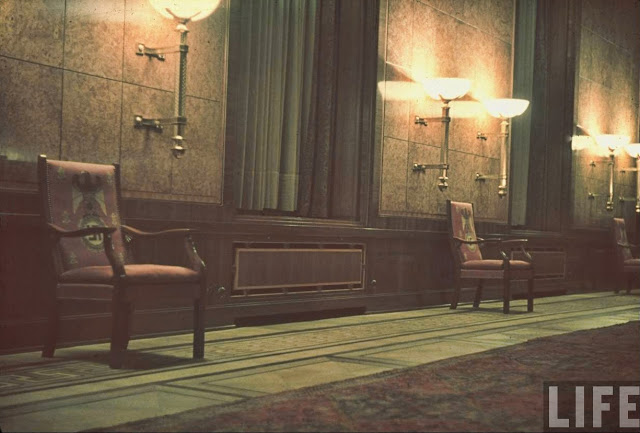 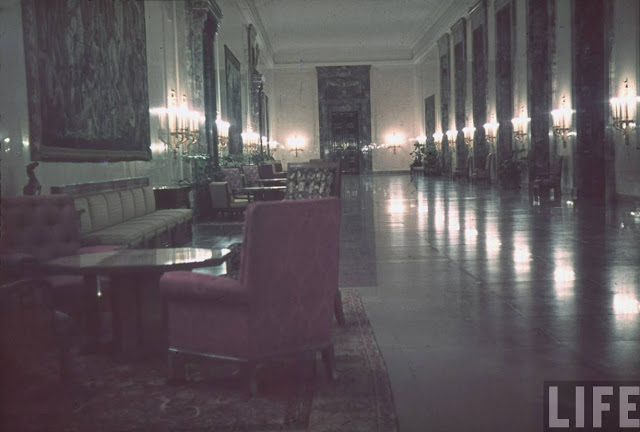 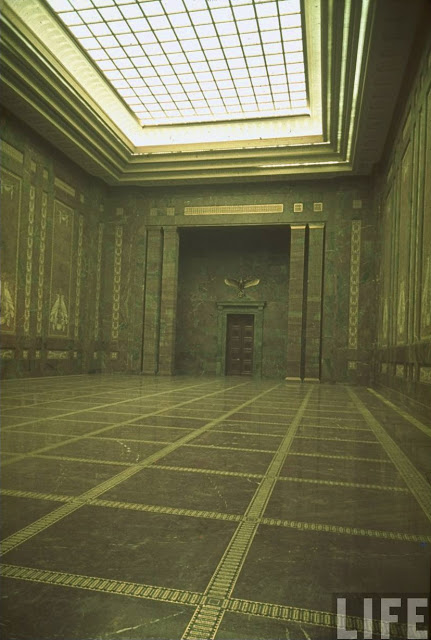