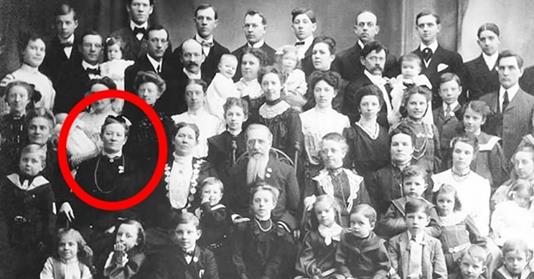 Take a look at some of the rare photographs of the past that will make you stare at them in silent amazement.

Alan Milne with the ’original’ Christopher Robin and Winnie the Pooh. 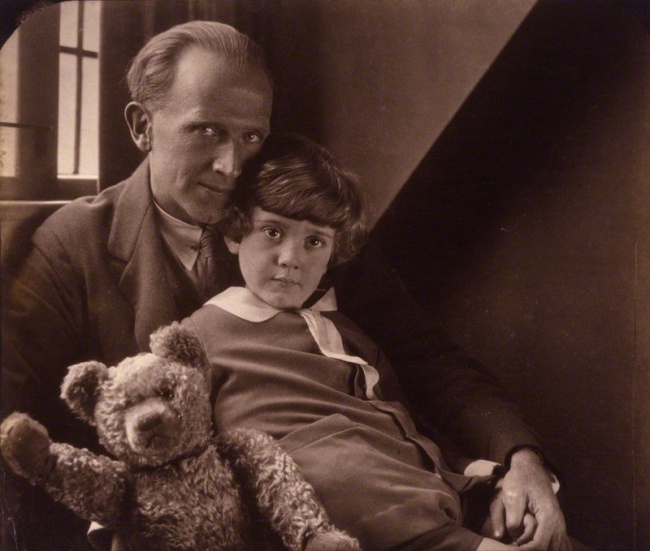 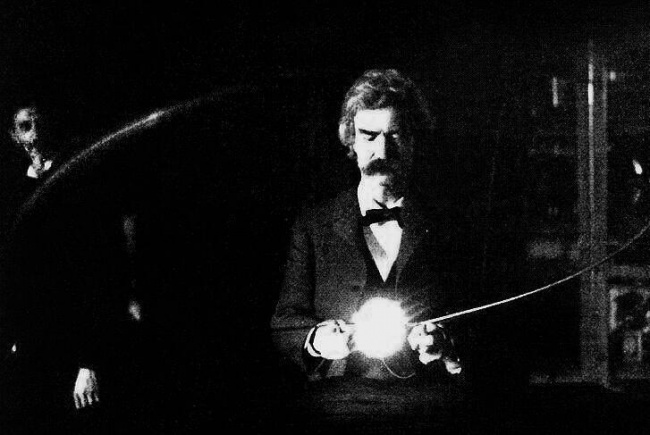 A Russian woman had a total of 69 children — 16 pairs of twins, 7 sets of triplets and 4 sets of quadruplets — all with the same man. 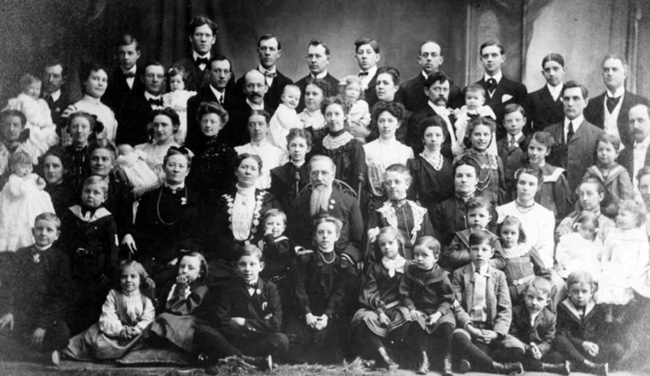 Norma Jean Baker at the Van Nuys CA factory, soon to be known as Marilyn Monroe. 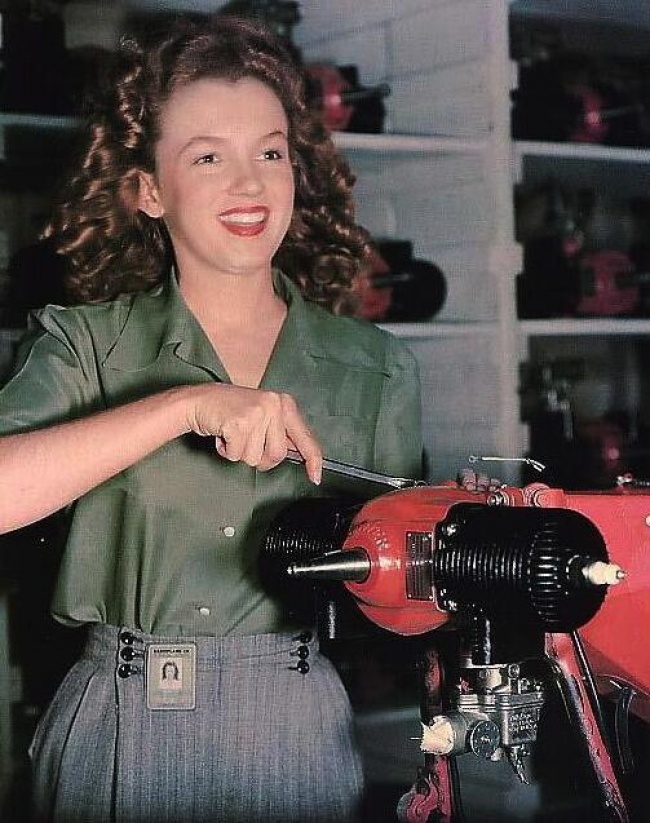 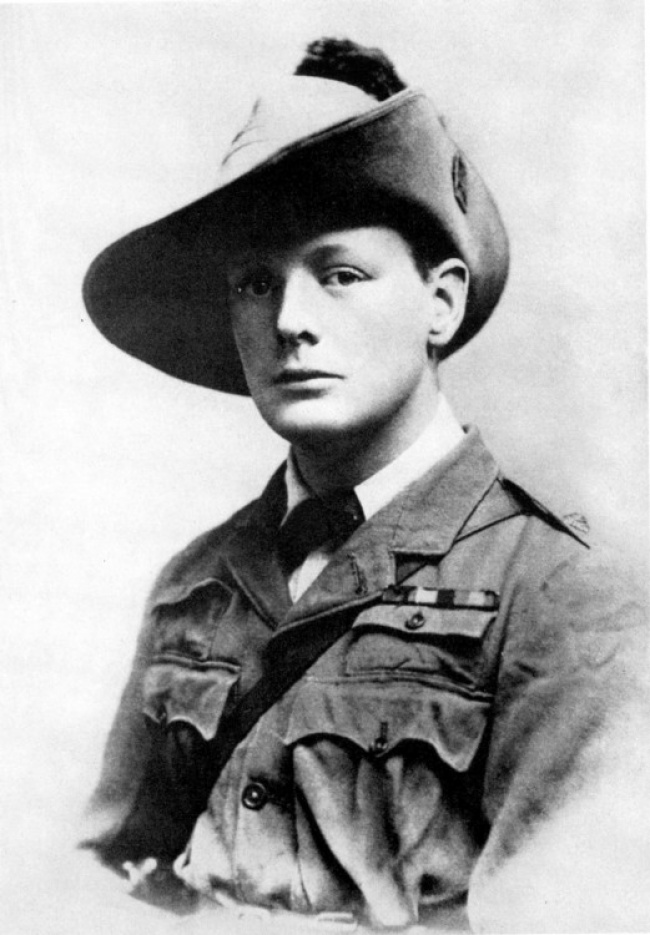 Alice Liddell — the very Alice from ’Alice in Wonderland,’ by Lewis Carroll. 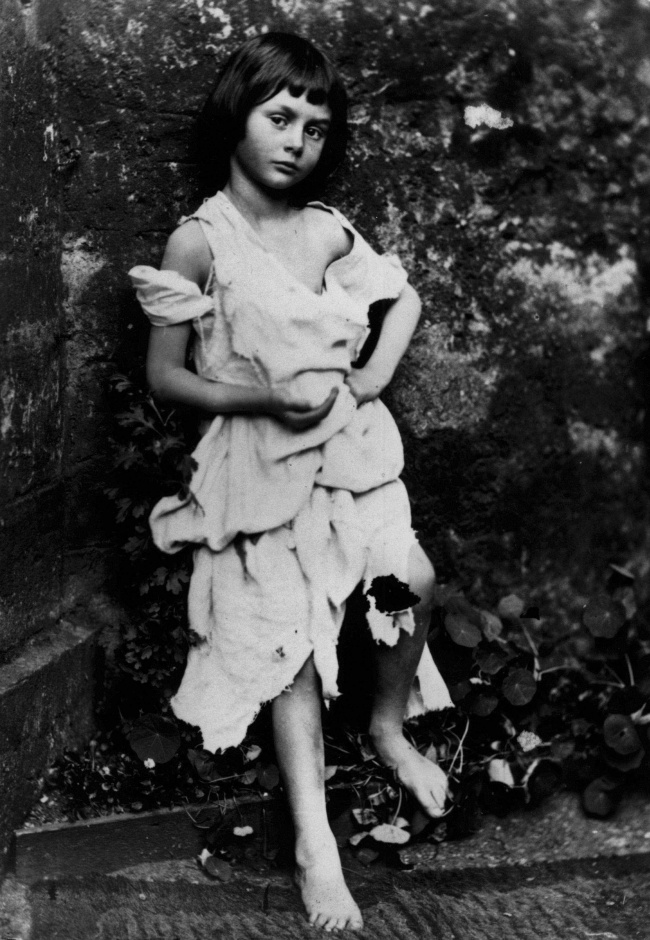 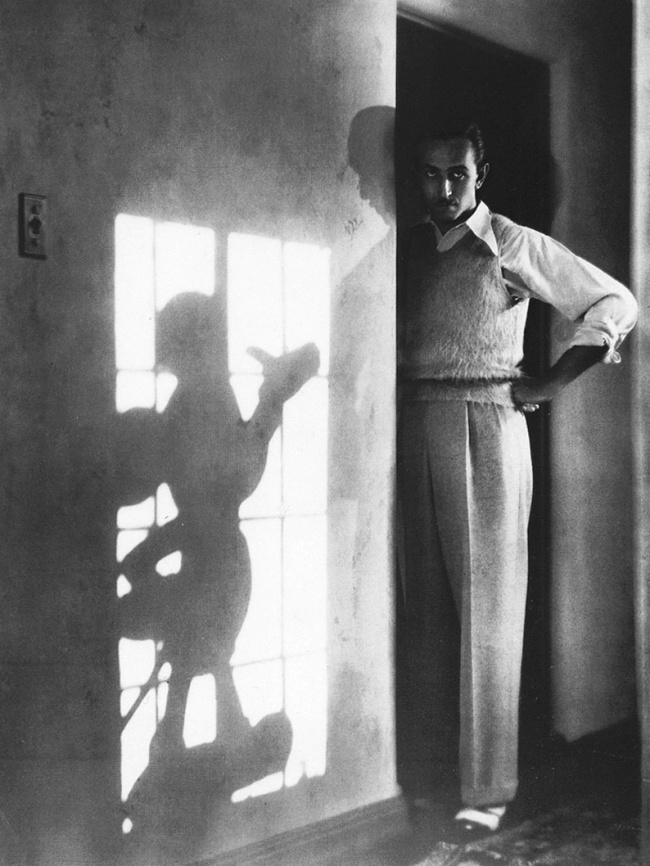 This is Willard Scott, and he is the first Ronald McDonald. 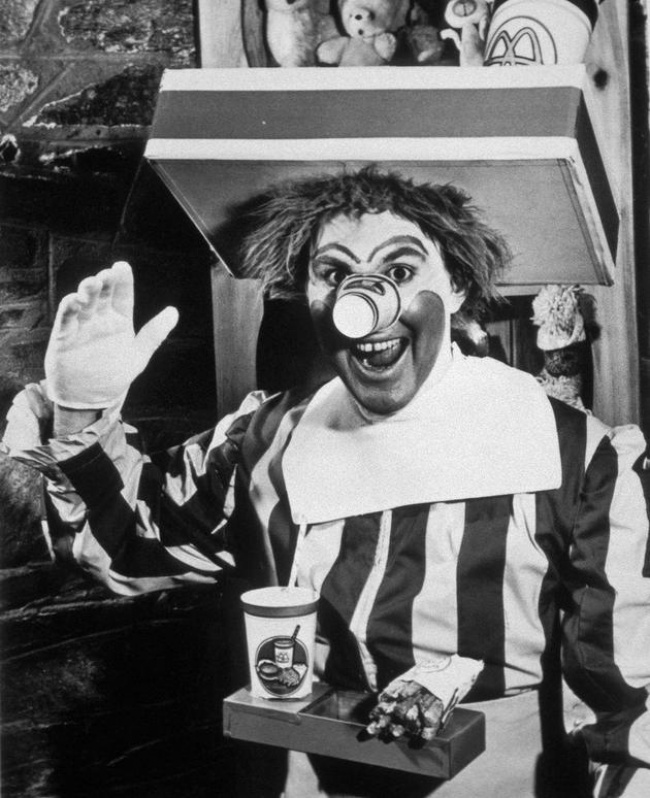 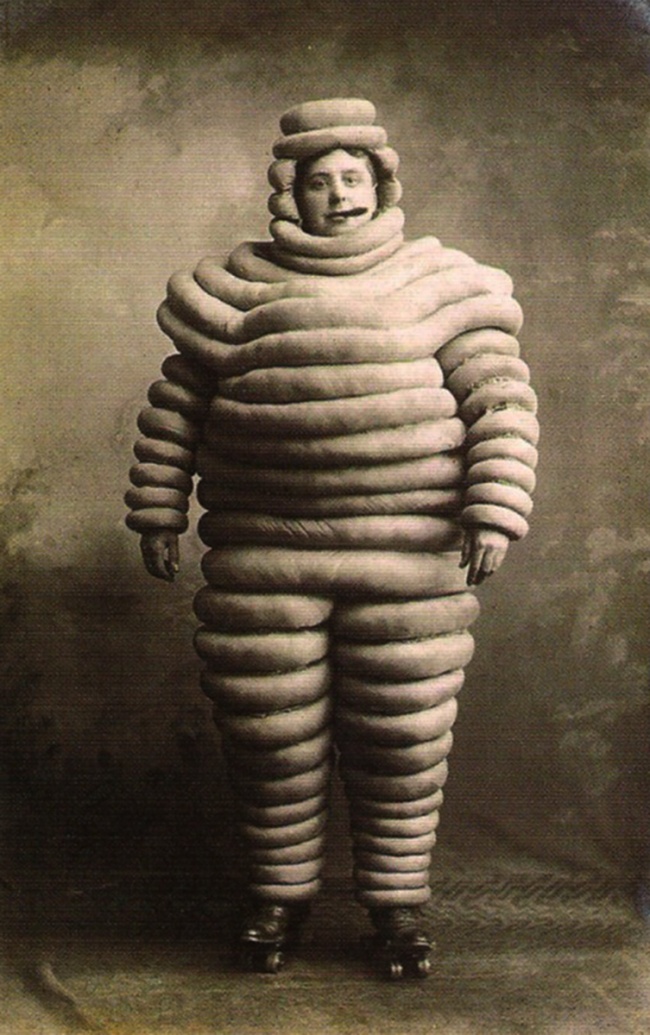 The infamous Bonnie and Clyde. 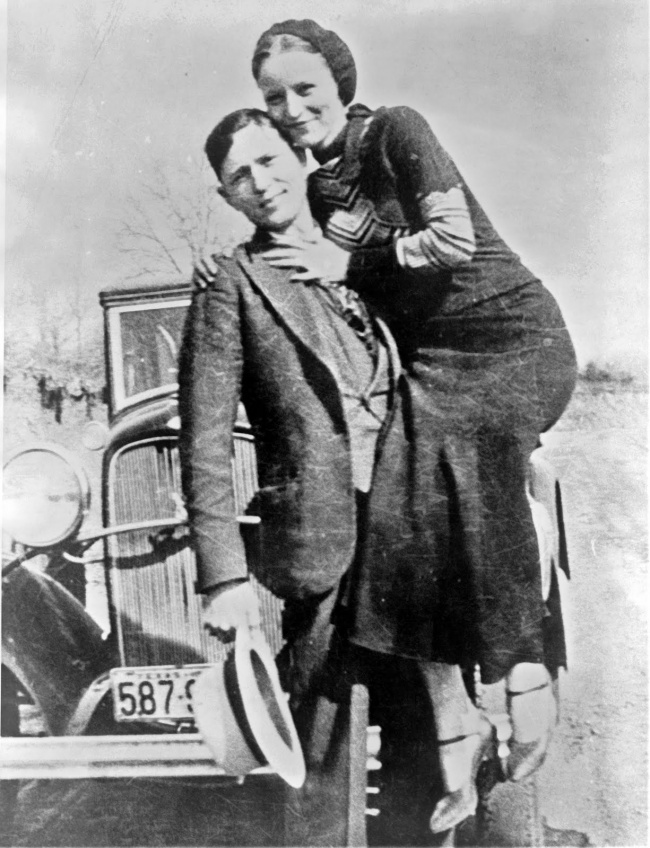 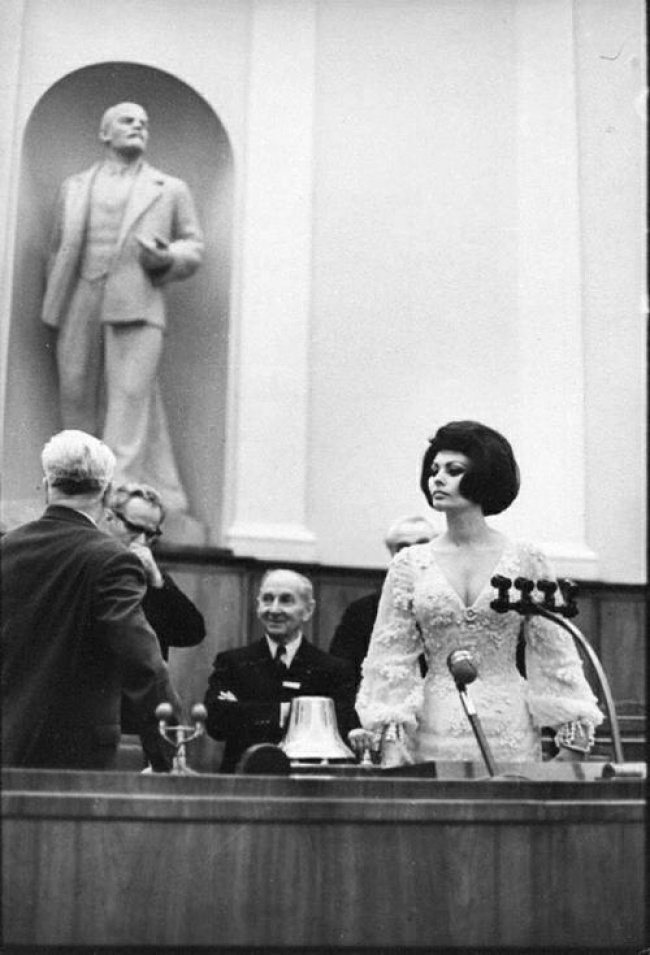 Dressing room at the Moulin Rouge (1924) 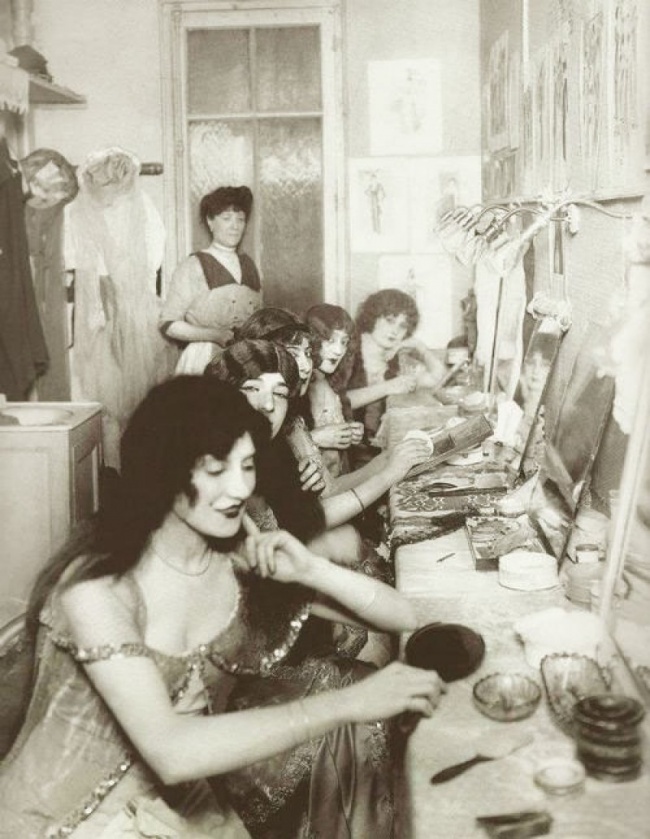 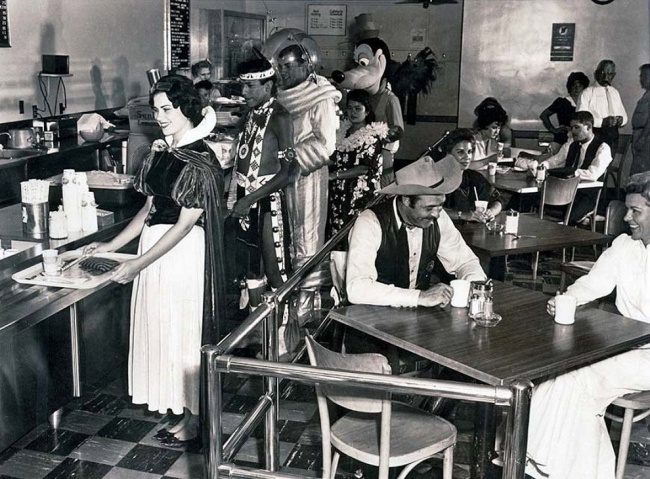 The first flight of the Wright brothers, the inventors of the world’s first airplane (1903) 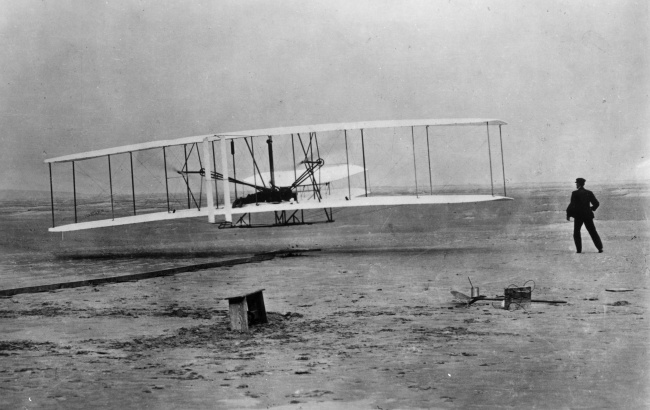 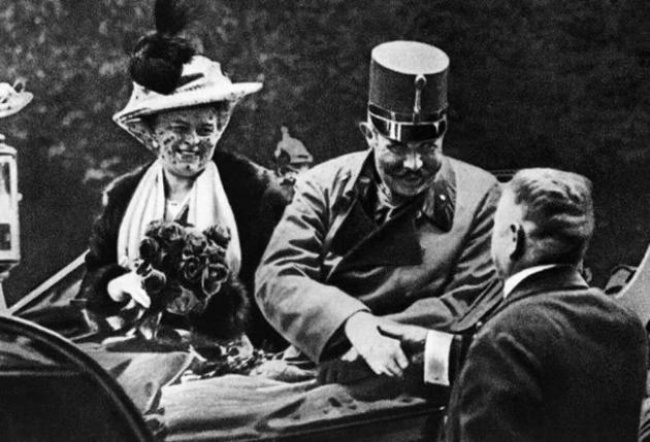 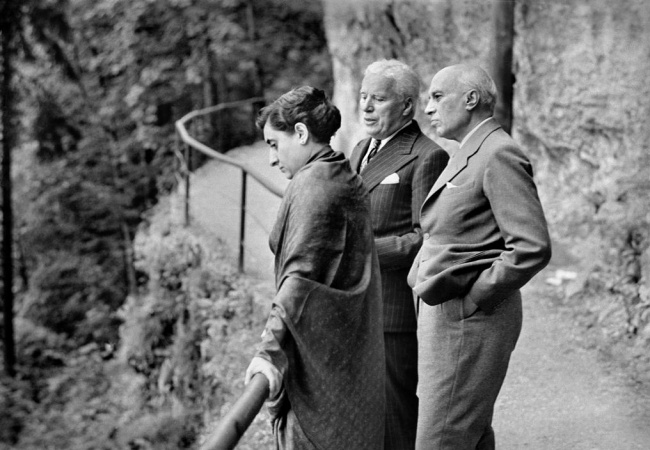